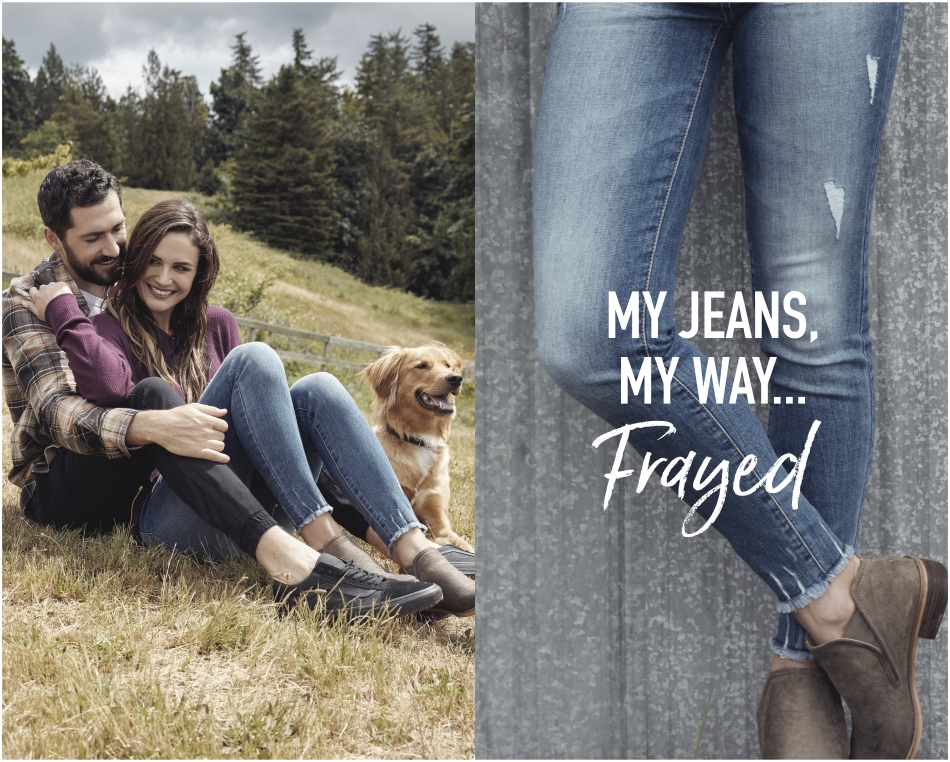 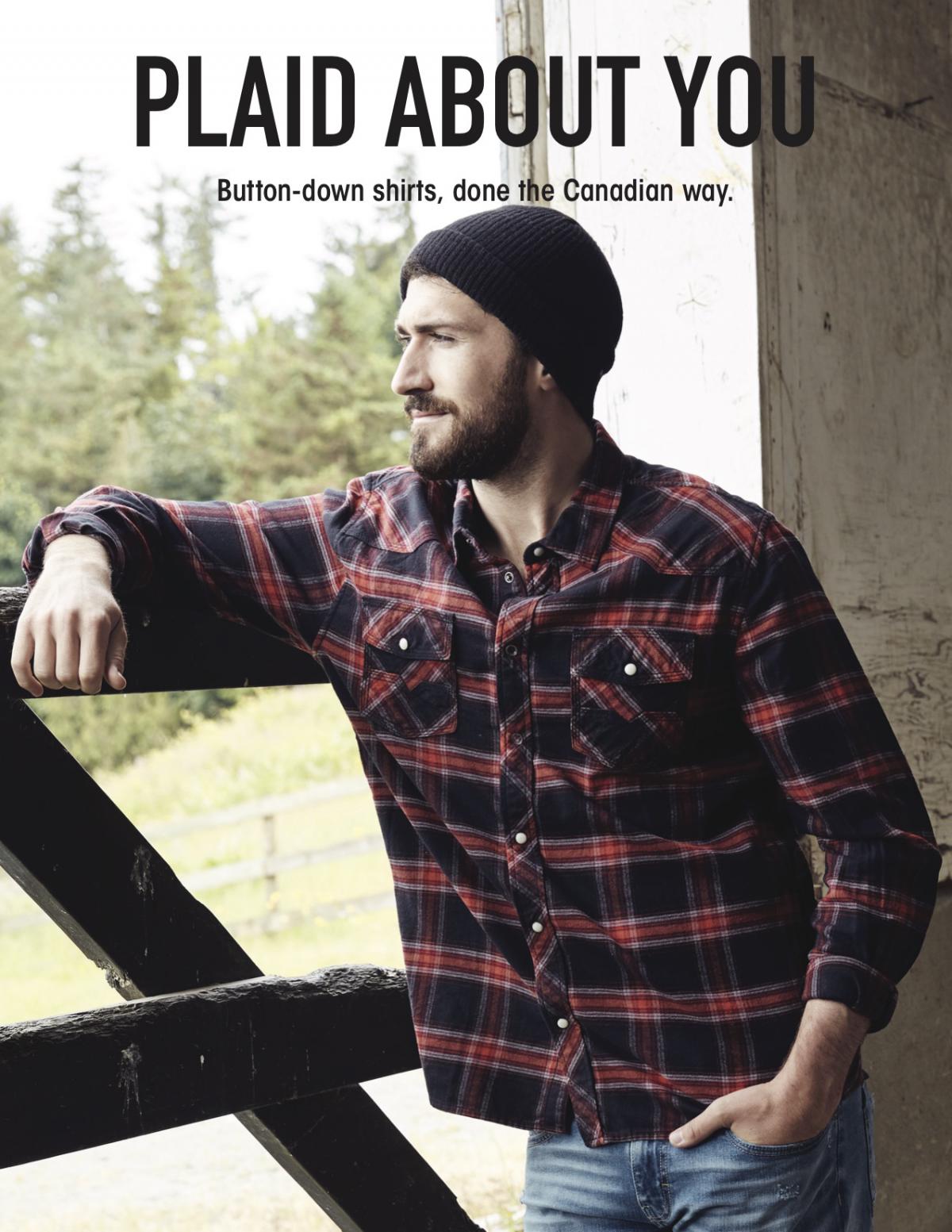 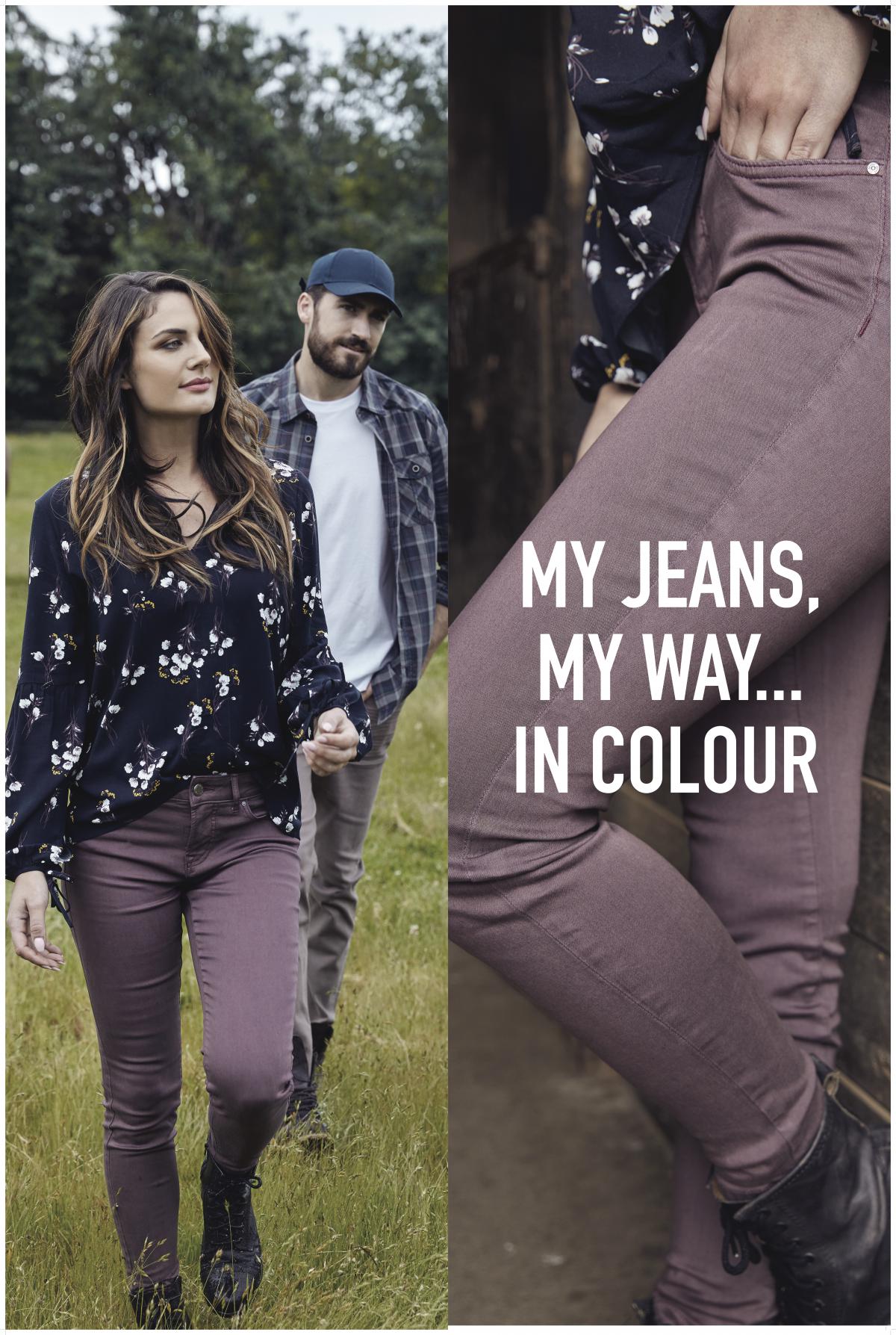 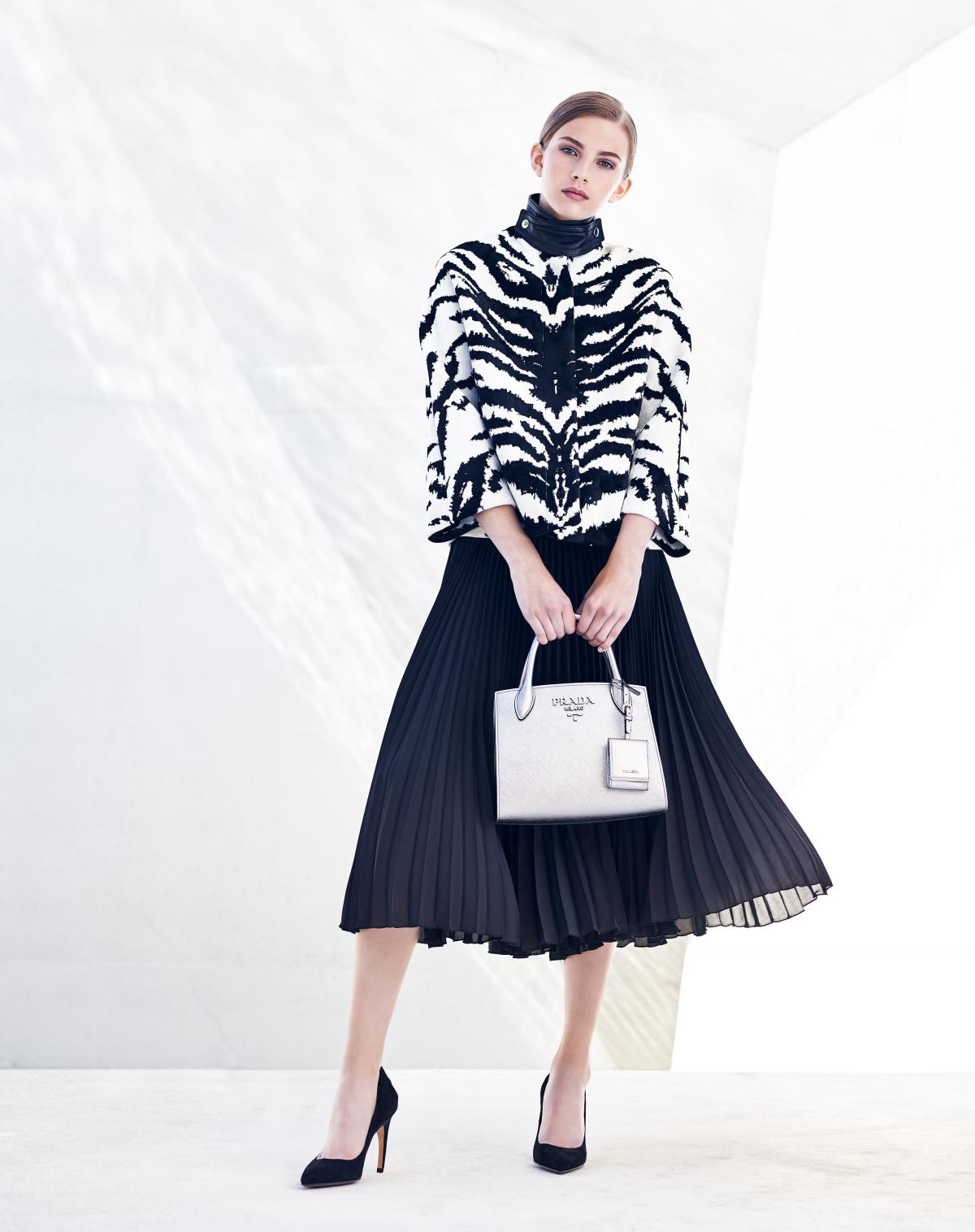 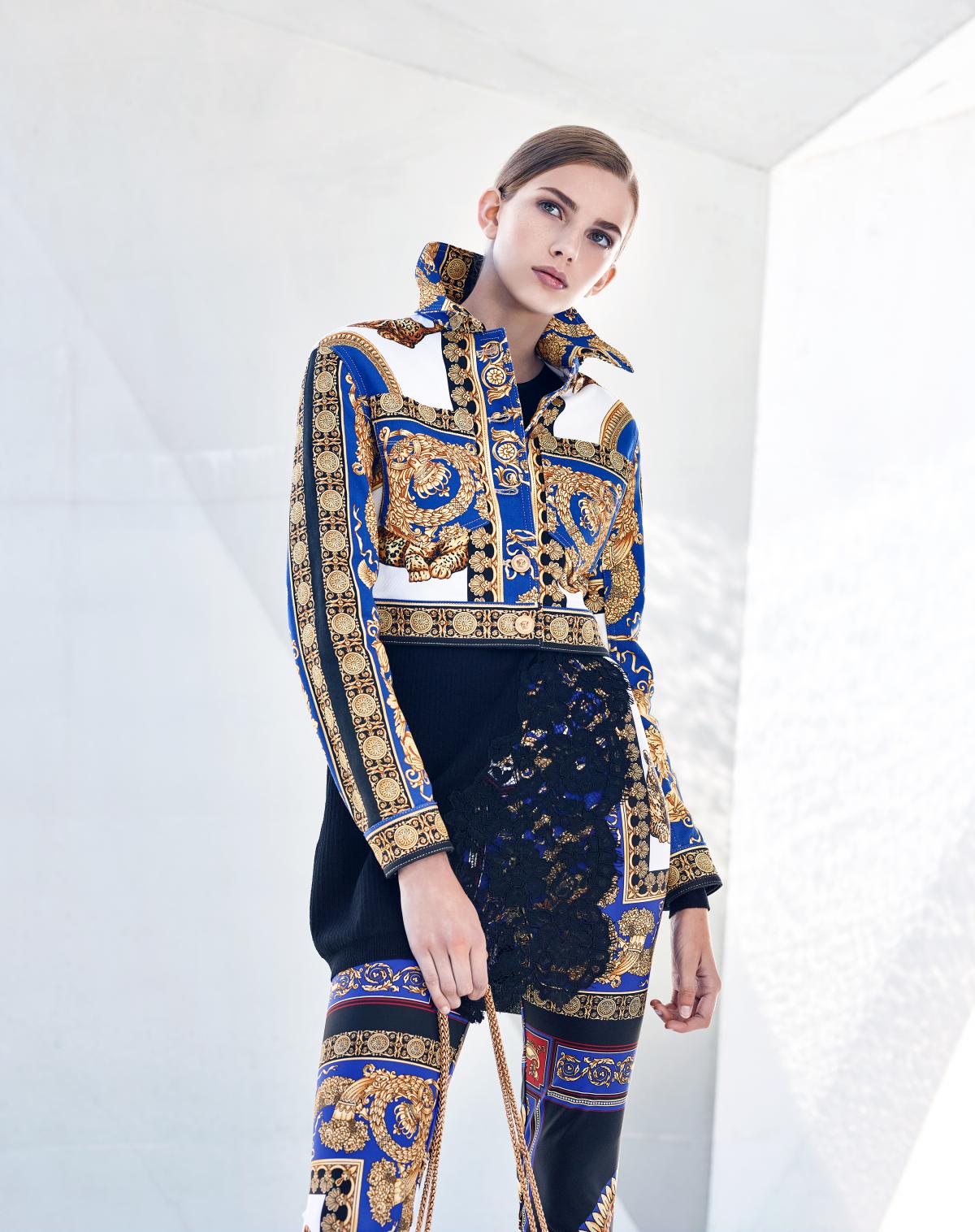 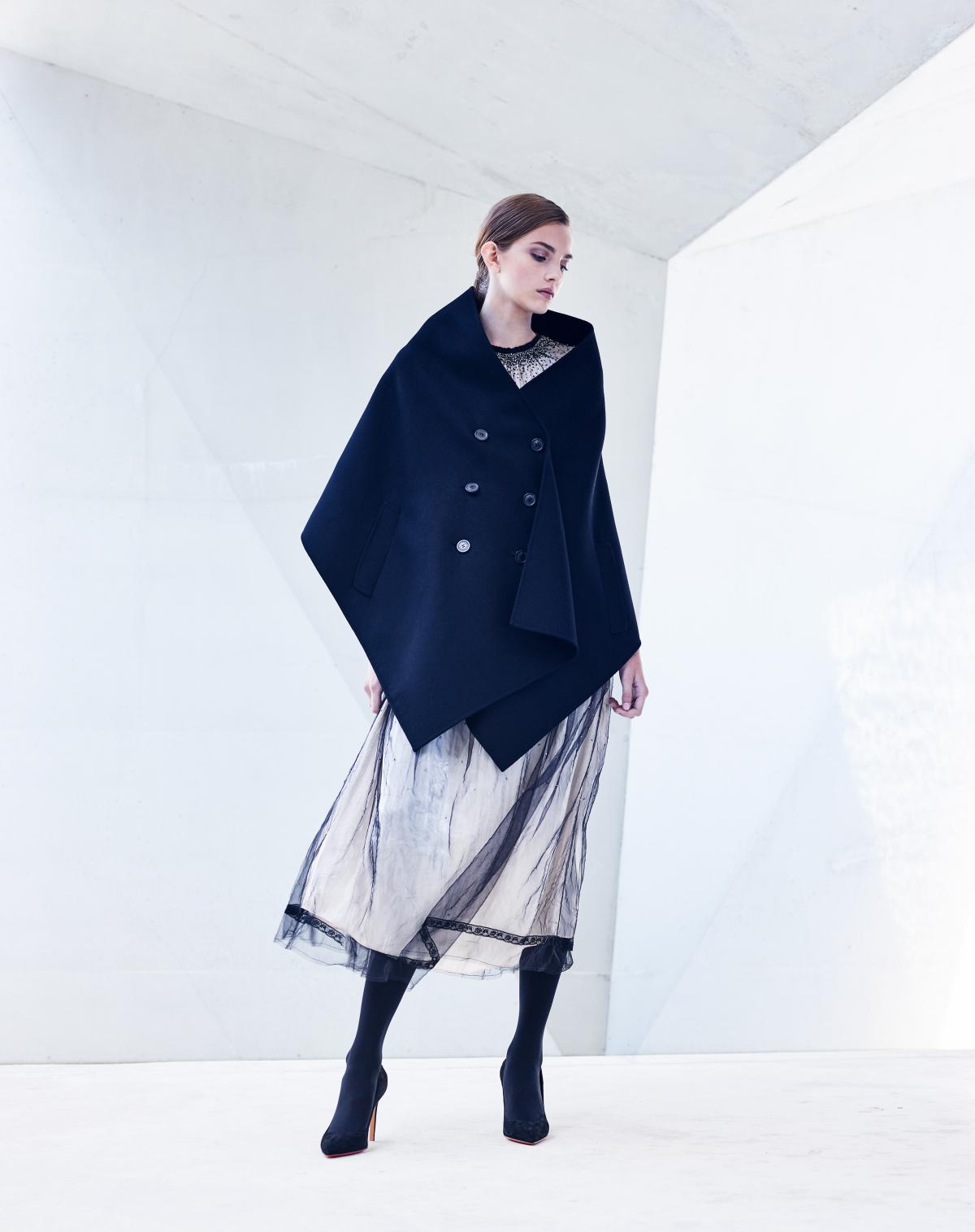 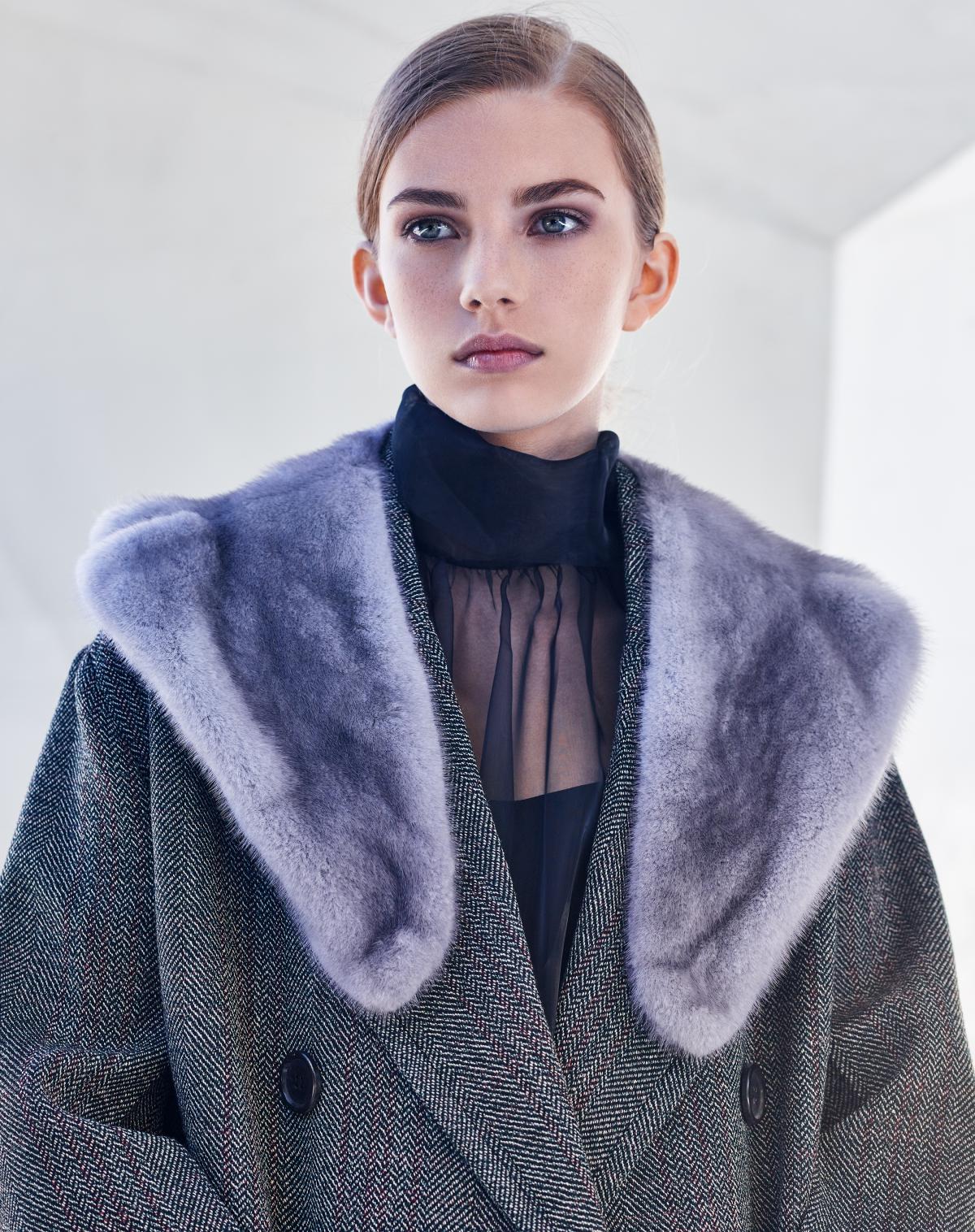 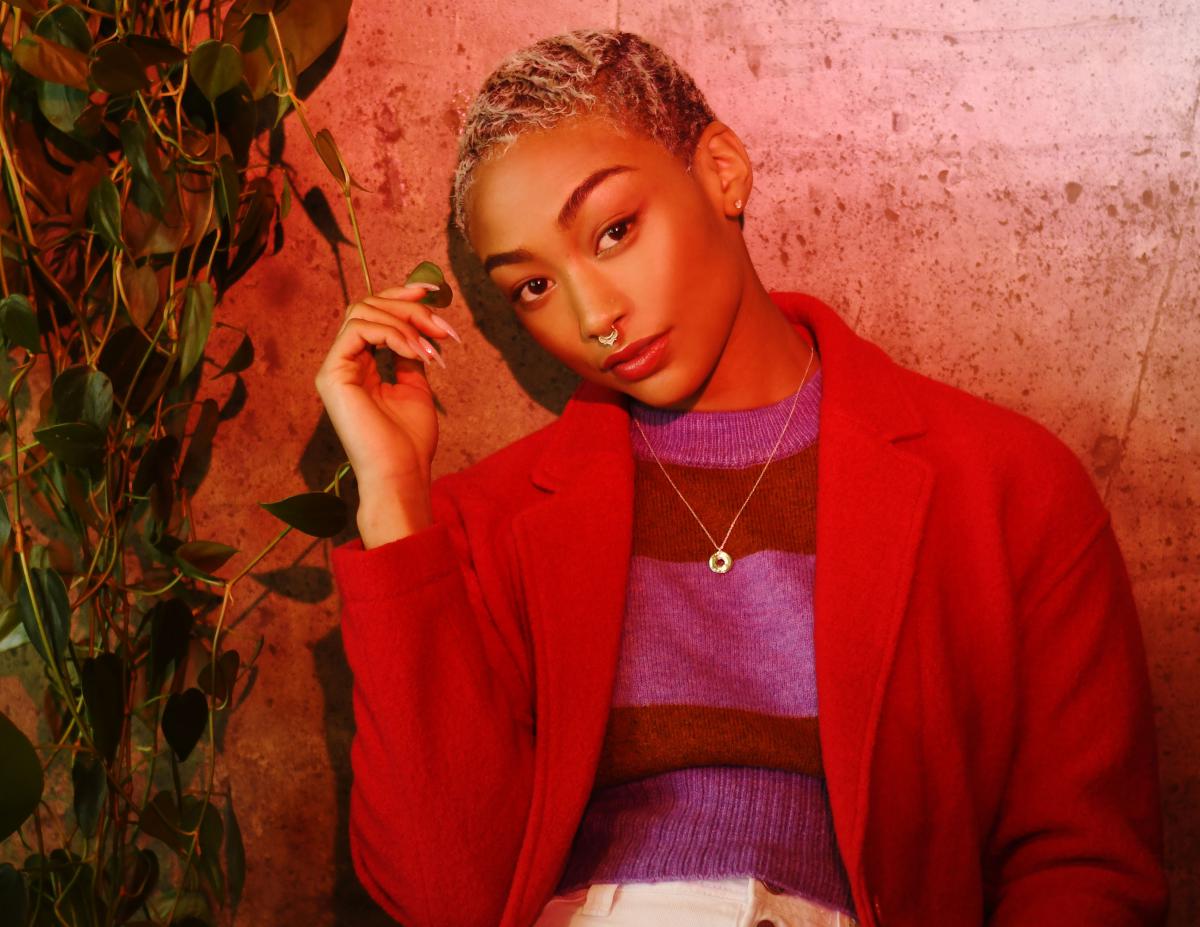 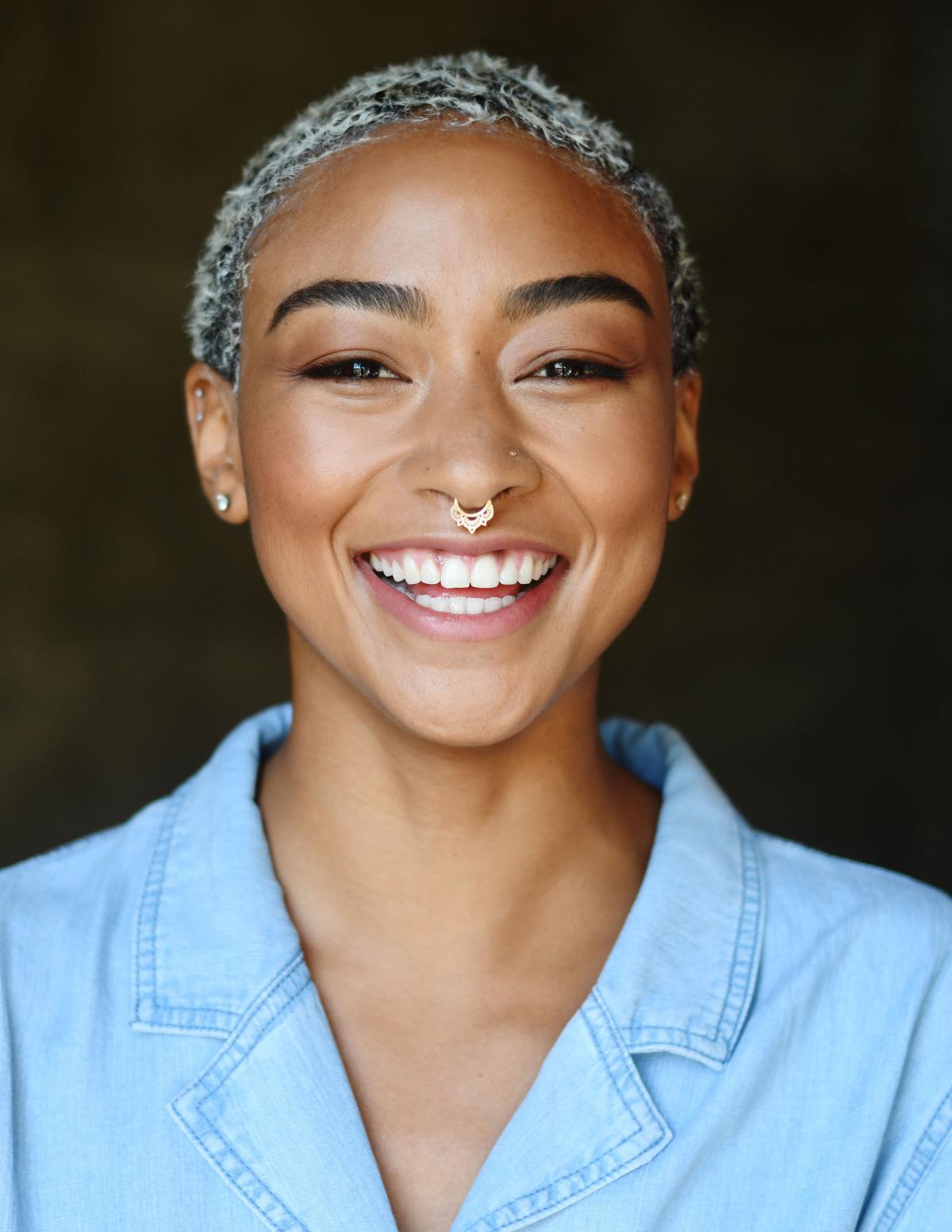 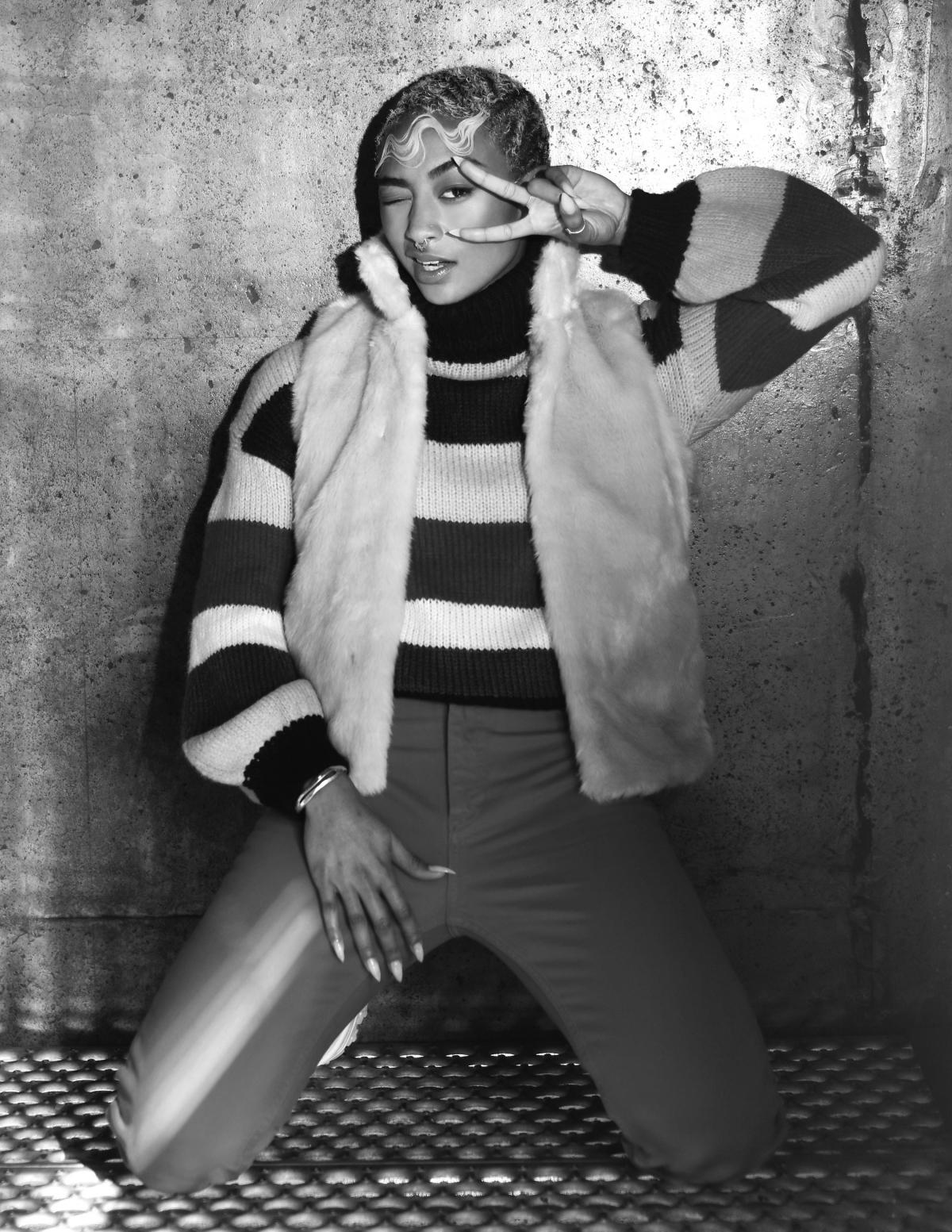 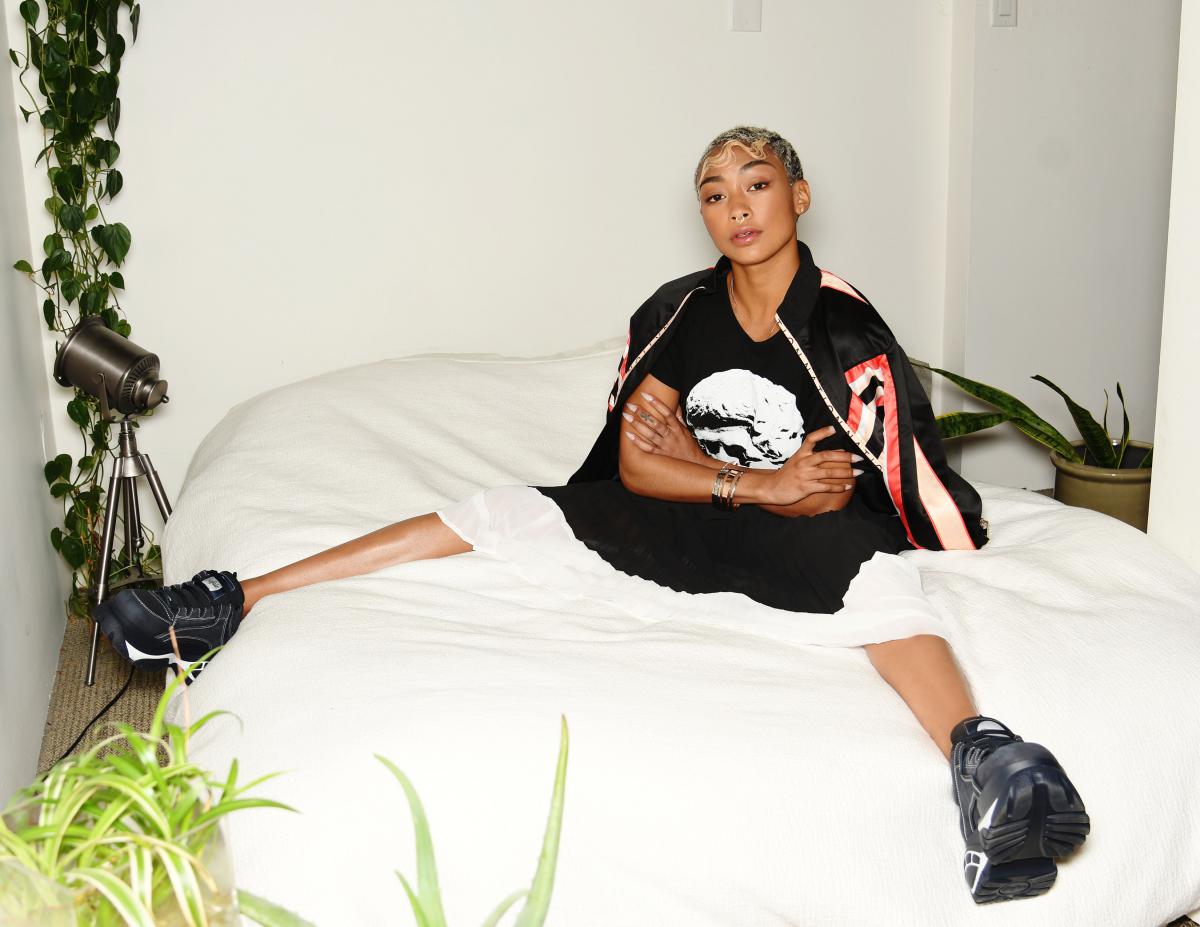 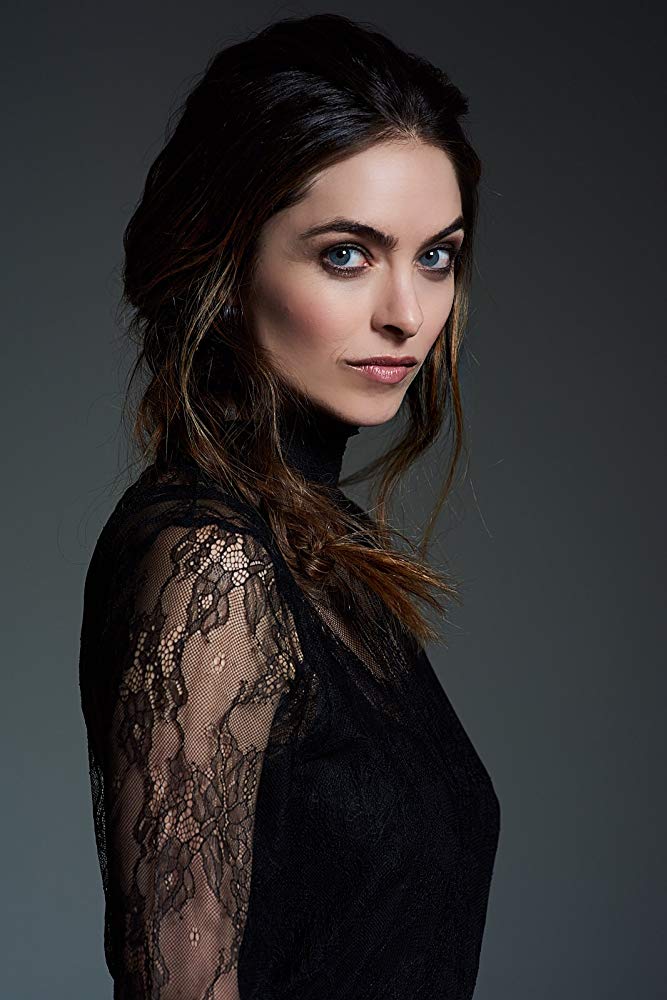 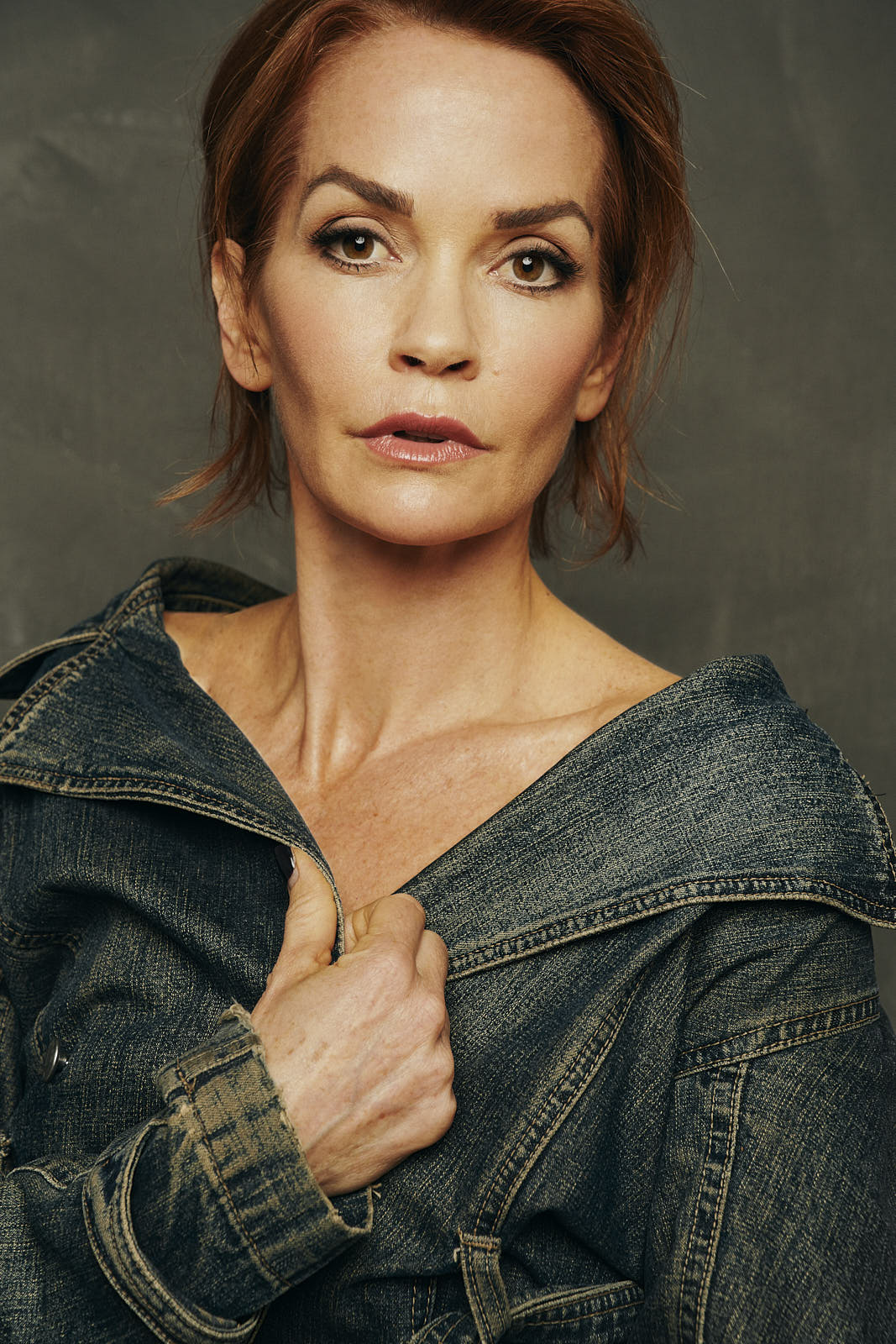 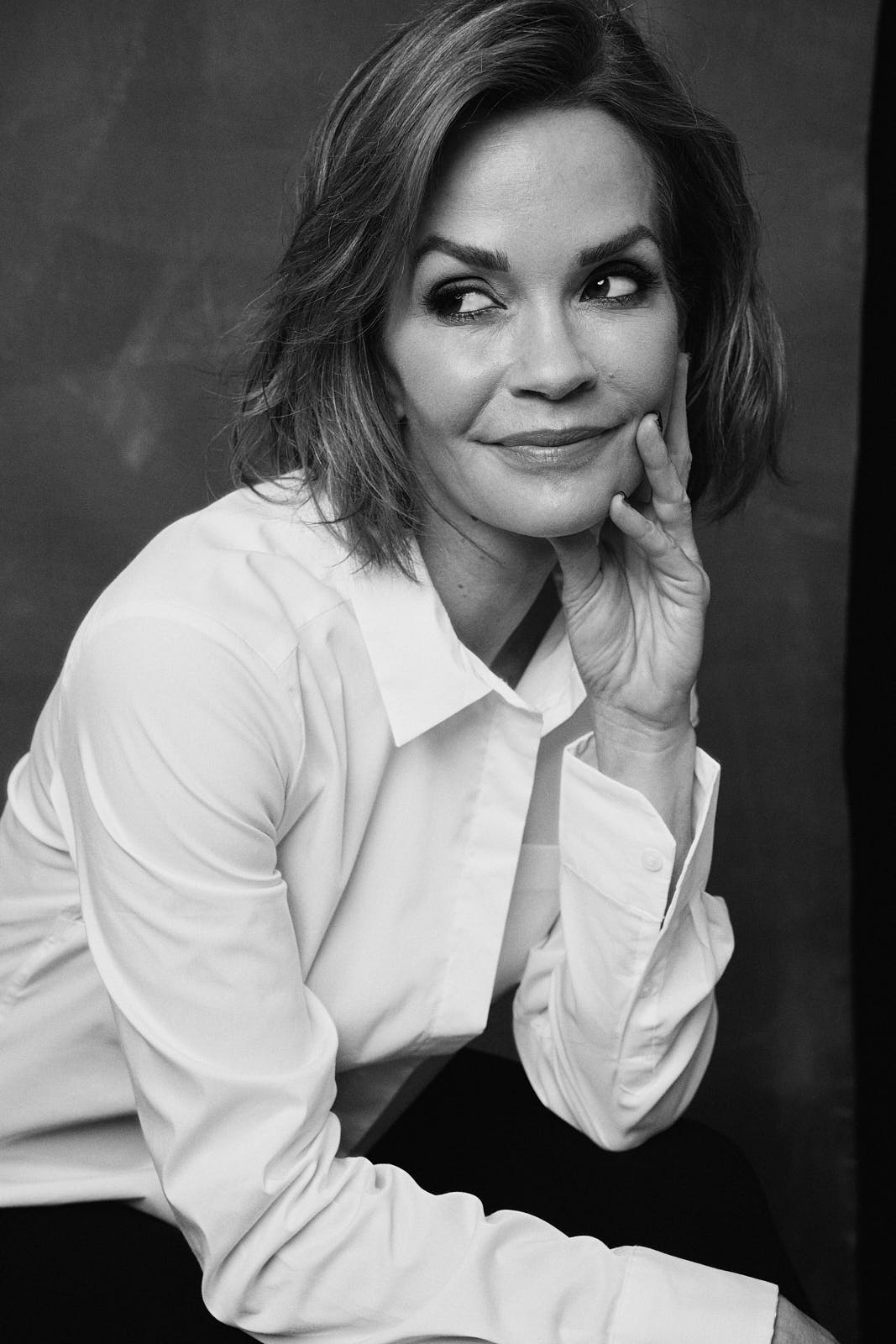 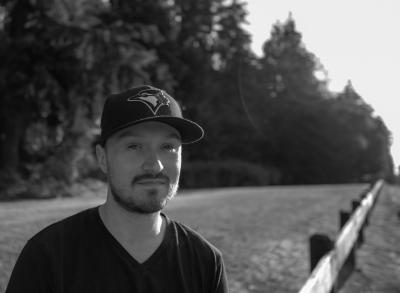 With an intense love of the shopping experience, Derek Perrett naturally turned his passion for finding beautiful pieces and experimenting with fashion, into a career in styling. Derek is fast becoming one of Vancouver’s most promising up and comers to the fashion scene. In the two short years since graduating from the Blanche Macdonald fashion marketing program, Derek has managed to forge key relationships with some of the industry’s best.

Derek was born in Cranbrook, BC but moved to Wainwright, AB at the age of 8 where he lived there until his late 20’s. He worked as a supervisor for a oilfield company during the day and at night he would bartend. Working two jobs allowed him to save enough money for traveling to some of the fashion capitals such as Paris and Tokyo. He then moved to Vancouver in 2016 to attend Blanche Macdonald Centre. While attending school Derek was exposed the fashion industry in its entirety. From dressing models at fashion shows, doing prep and wrap in film, assisting stylists on fashion photoshoots to even doing some retail work.

From styling for print, editorial and commercials, to online advertisements for the Vancouver area clients, Derek is kept busy doing what he loves. Working for print clients such as BCAA, Bootlegger, Langara College, and lifestyle brand Columbia, not to mention editorials for Terrior, Huf, Solstice, and Euphoria magazine. Derek has been fortunate enough to work with up and coming personalities such as “Love,Simons” Keiynan Lonsdale, Elliot Knight, Brooke Lyons, and Claudia Lee. We are excited to see what’s next for Derek!