Nordstrom 'We Like Your Style' Campaign with Lizbell Artists

The Nordstrom campaign, featuring Supermodel Coco Rocha and local influencers is popping up around the city. The images, which were shot by photographer Jake Rosenberg were shot on a beautiful May day with Fashion Stylist Luisa Rino, Hair + Makeup Artist Melanie Neufeld and assistant Win Liu. The shoot is a part of the Seattle-based retailer's 'We Like Your Style' campaign to celebrate the September 18th opening of its first Vancouver store. Shout out to Susie Wall's mention of Liz as someone who's style she admires! 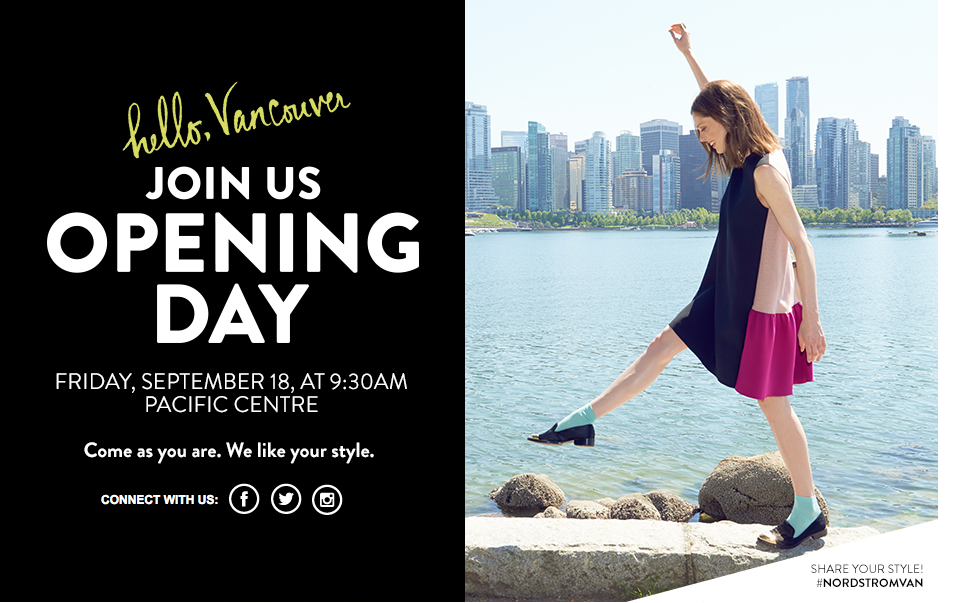 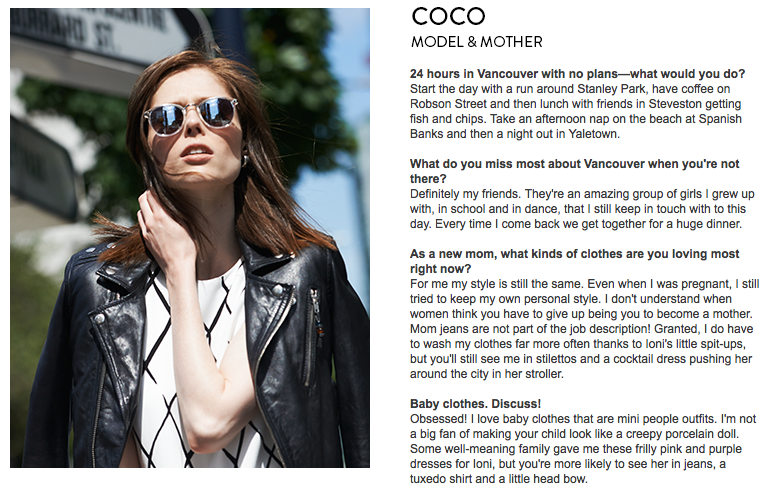 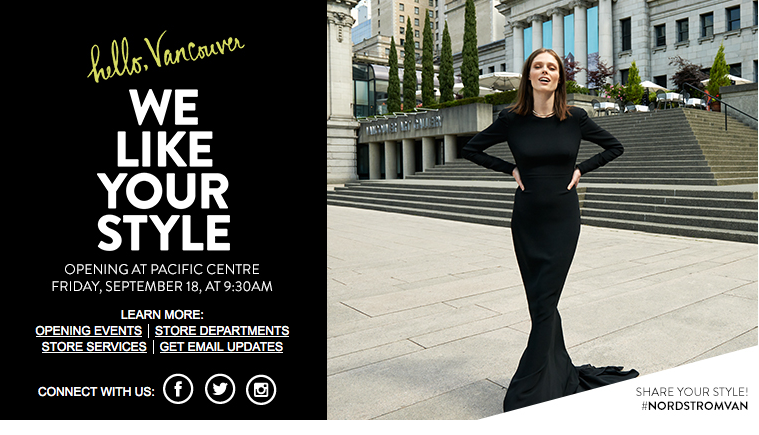 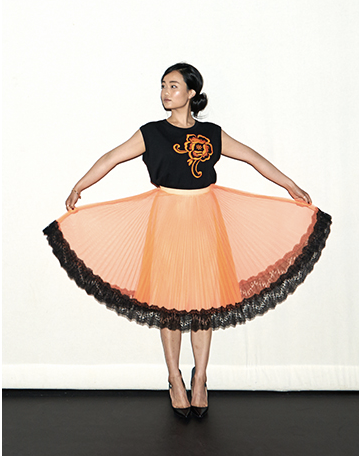 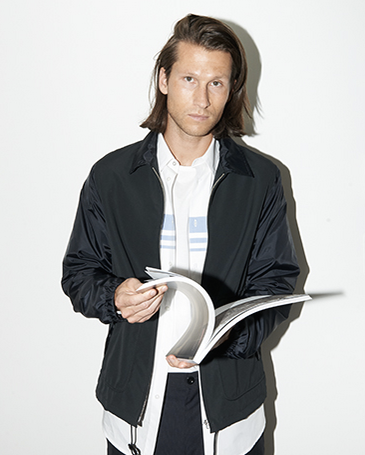 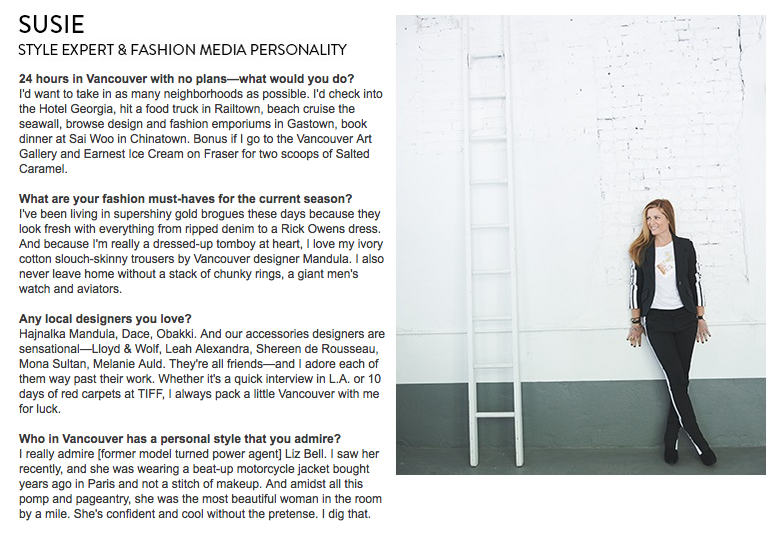 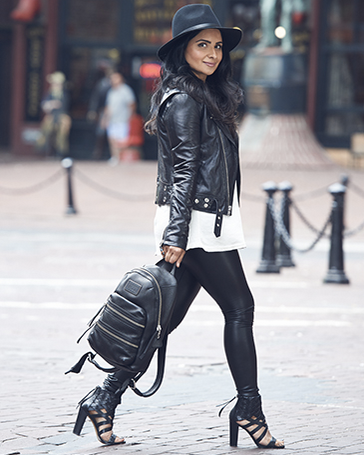 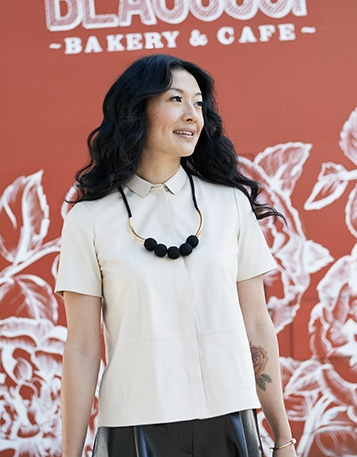 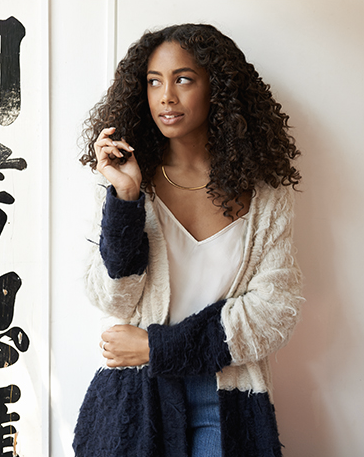 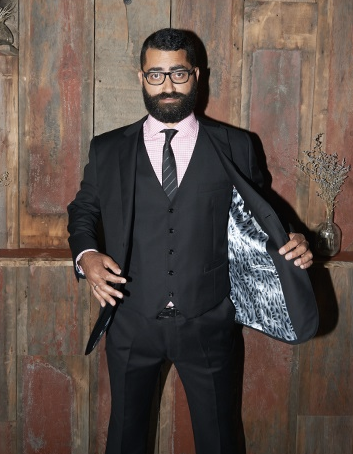