GQ Spain is celebrating its' 25th anniversary this year, marking it with a special issue reflecting on the new rules of masculinity and honouring the differences in people.

After his success walking for Louis Vuitton and winning Fresh Face of the Year award at CAFA, Krow became the first transgender man to star on a GQ cover. He shares his journey in a beautiful inside story as part of this issue's theme "So different, so equal". 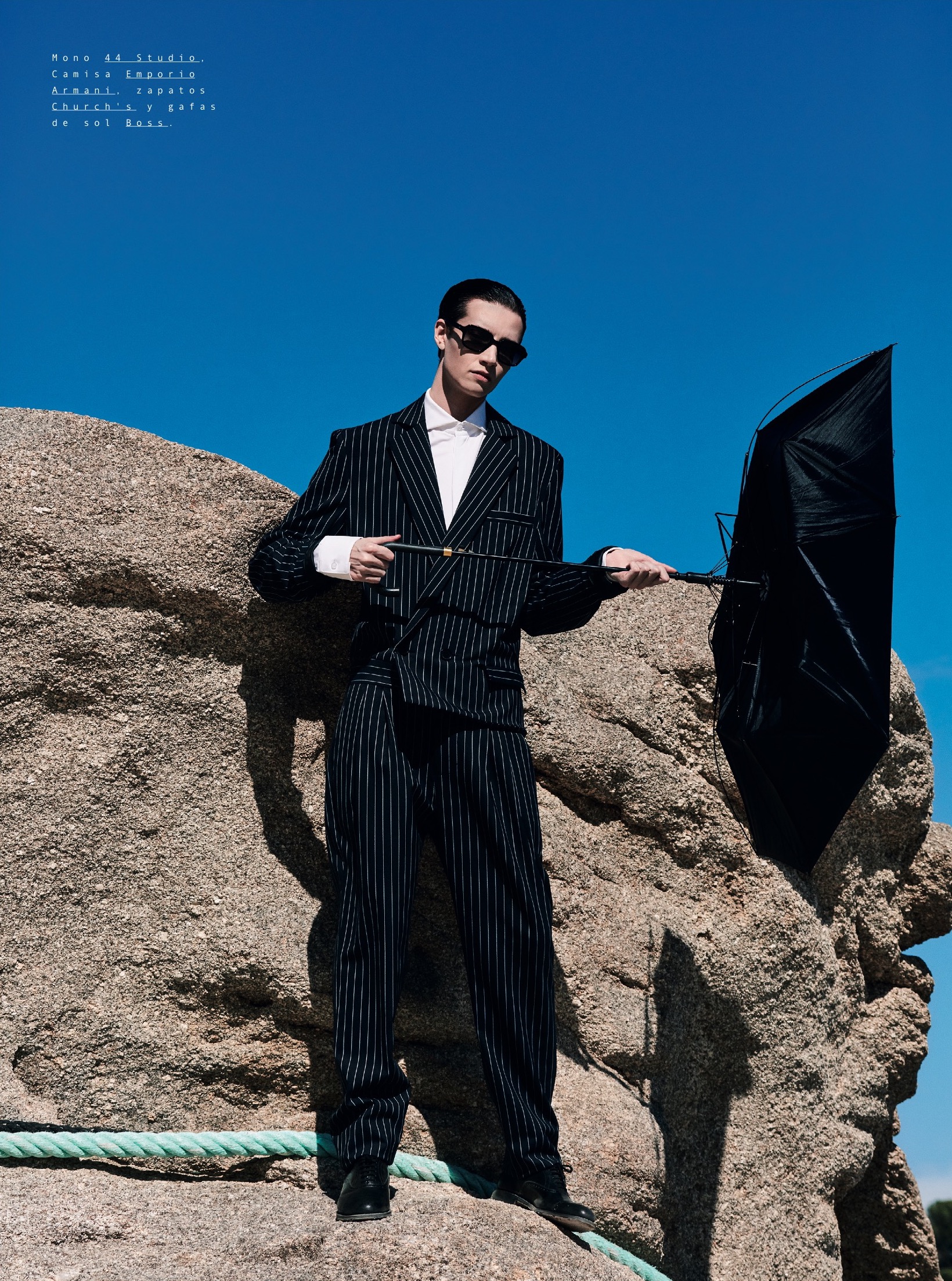 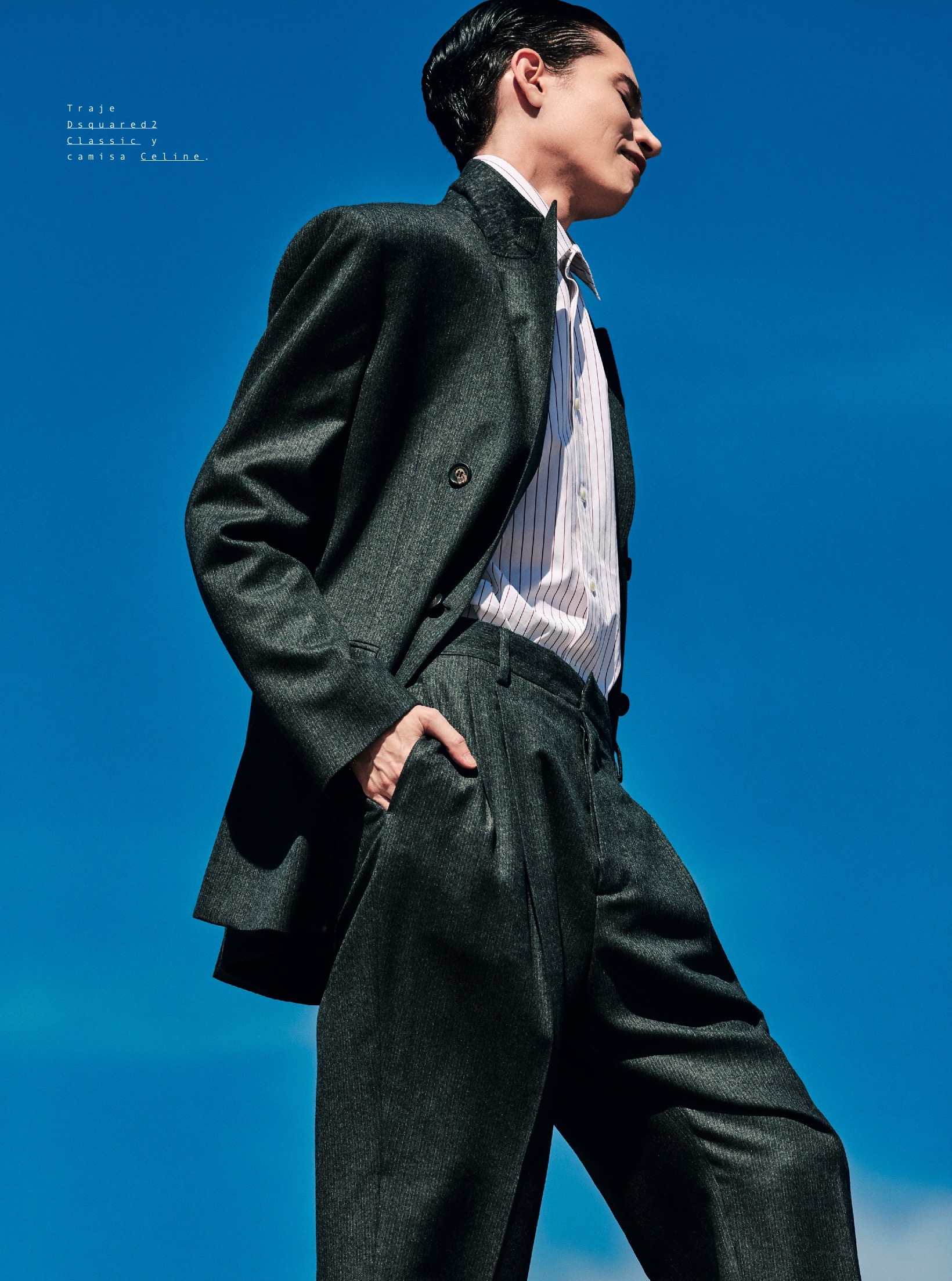 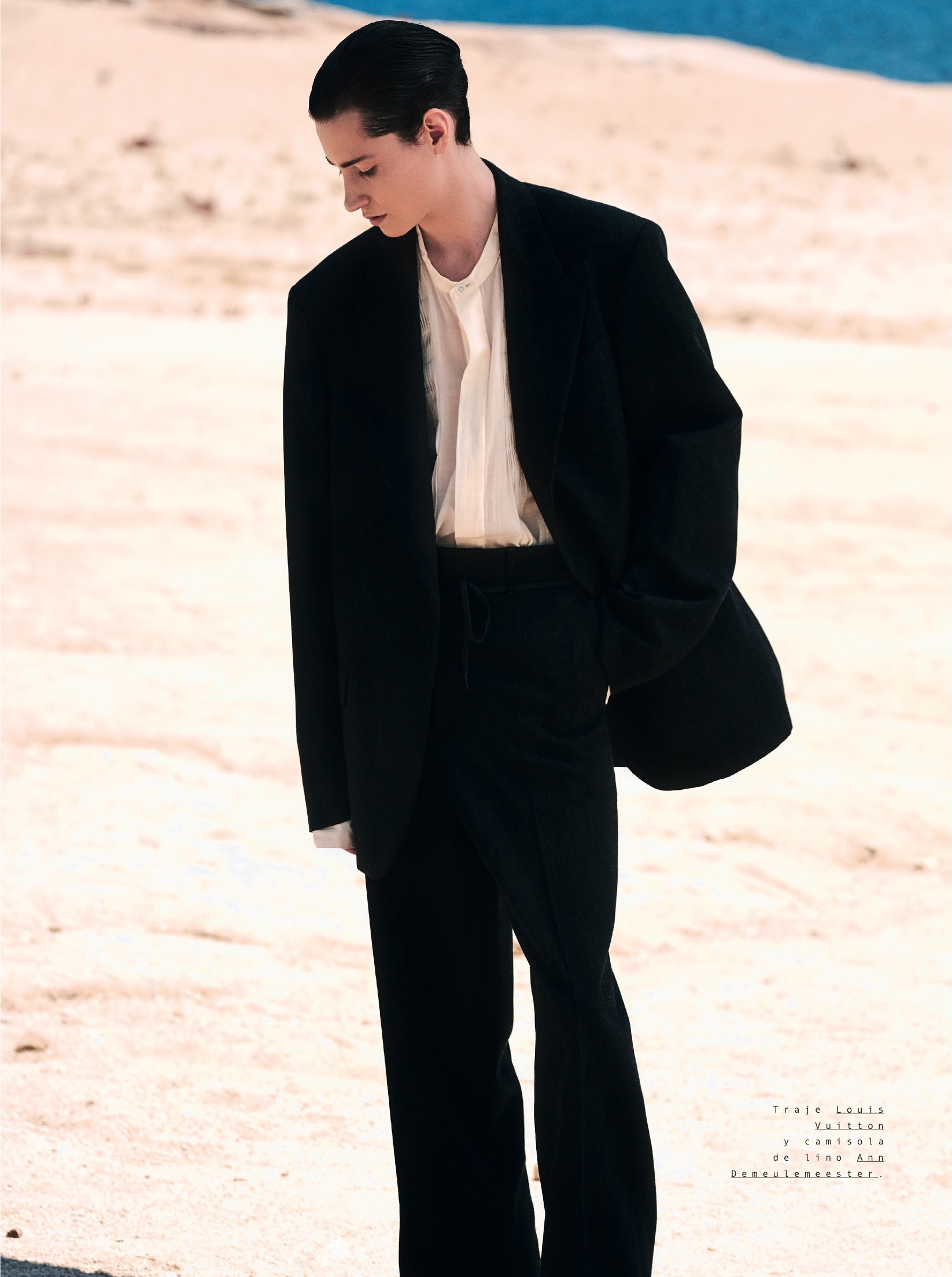 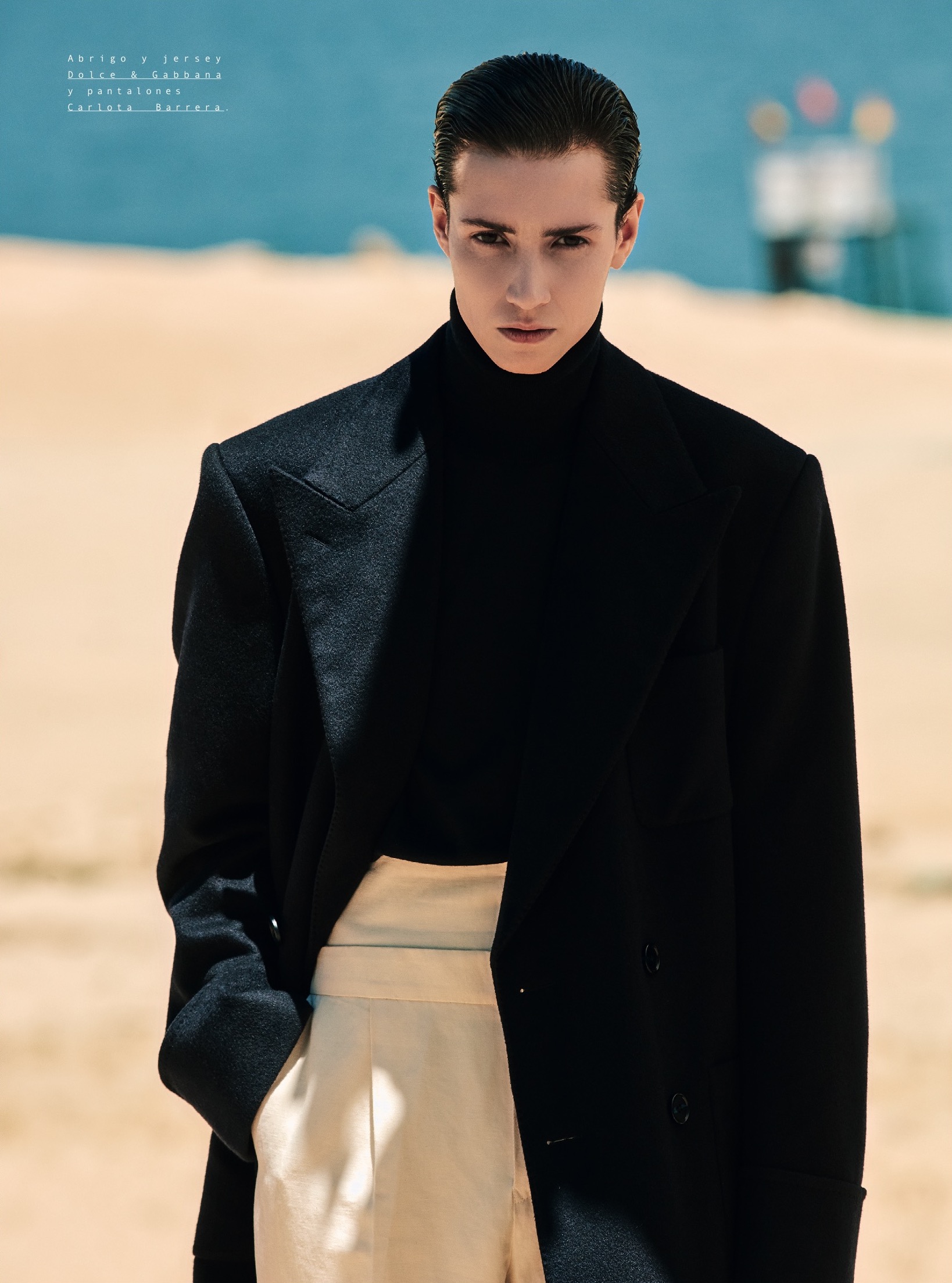 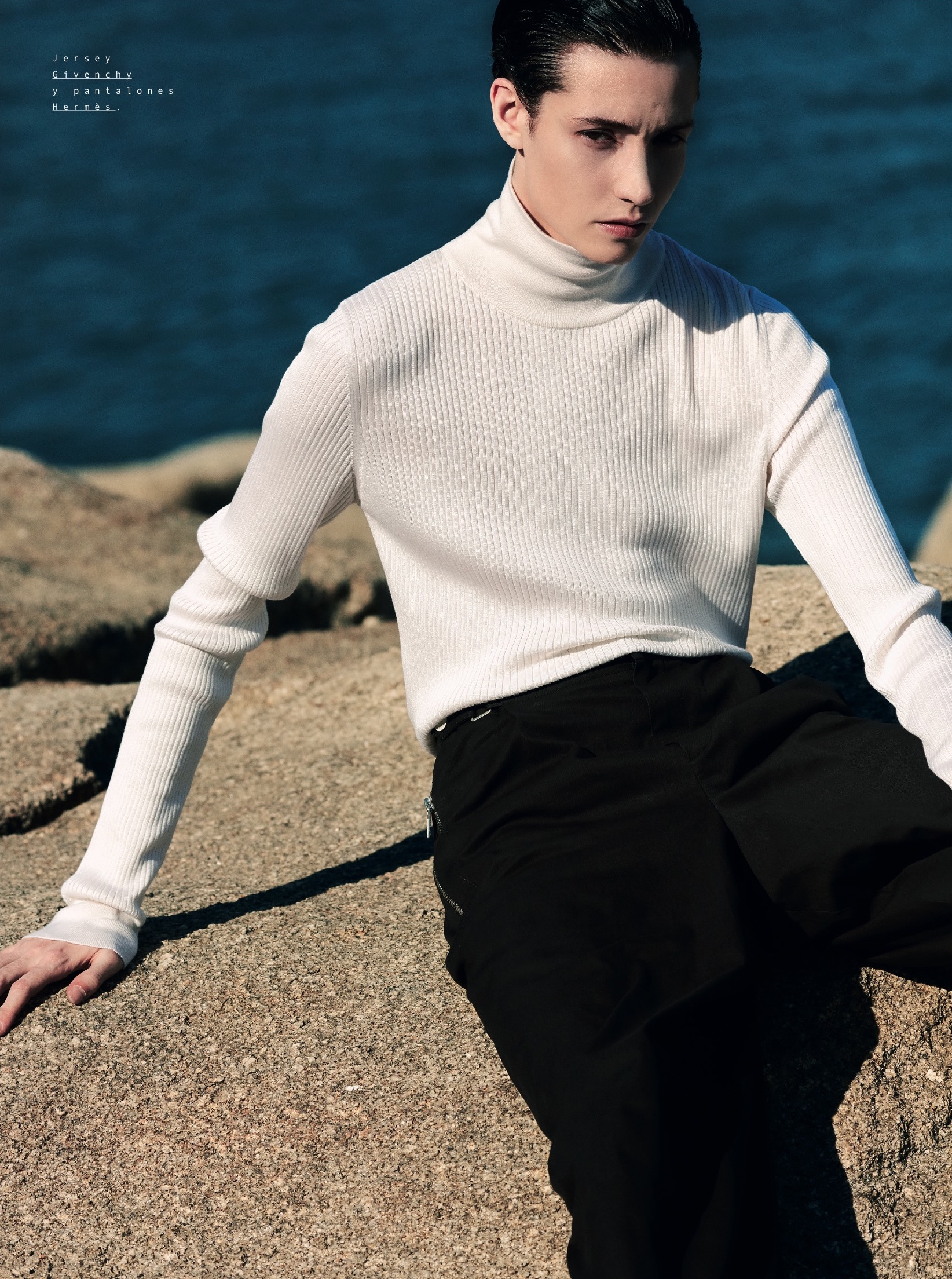 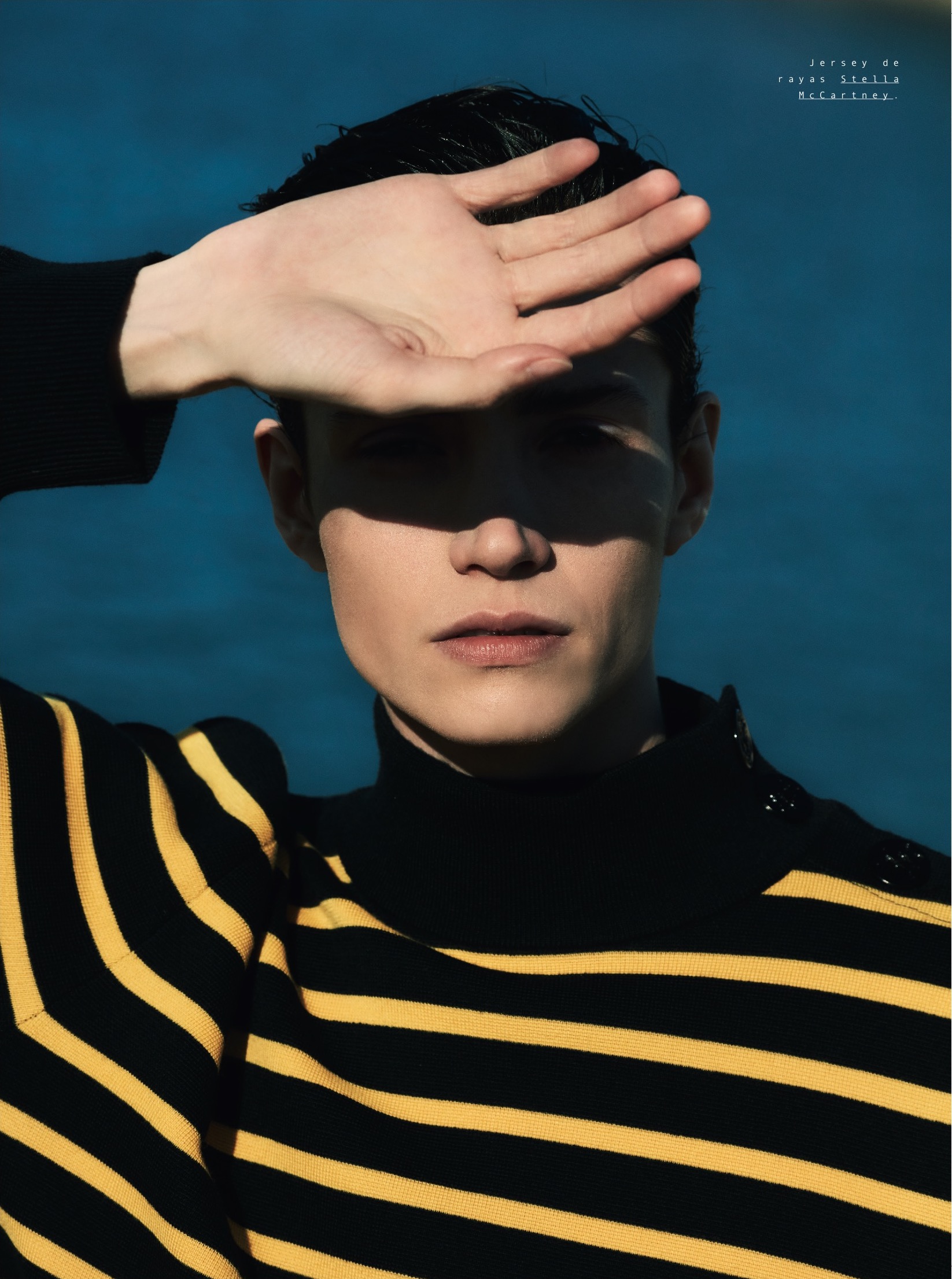