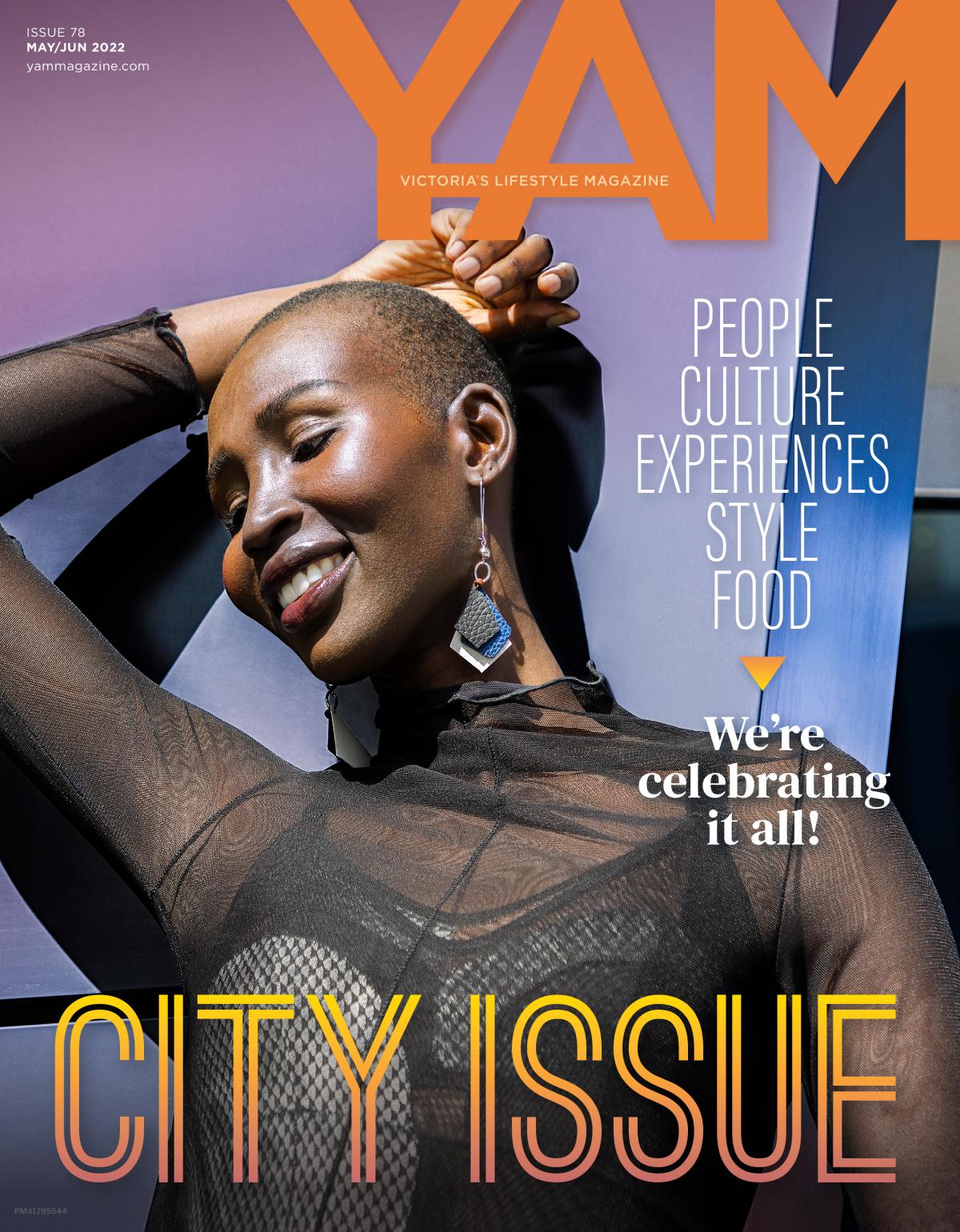 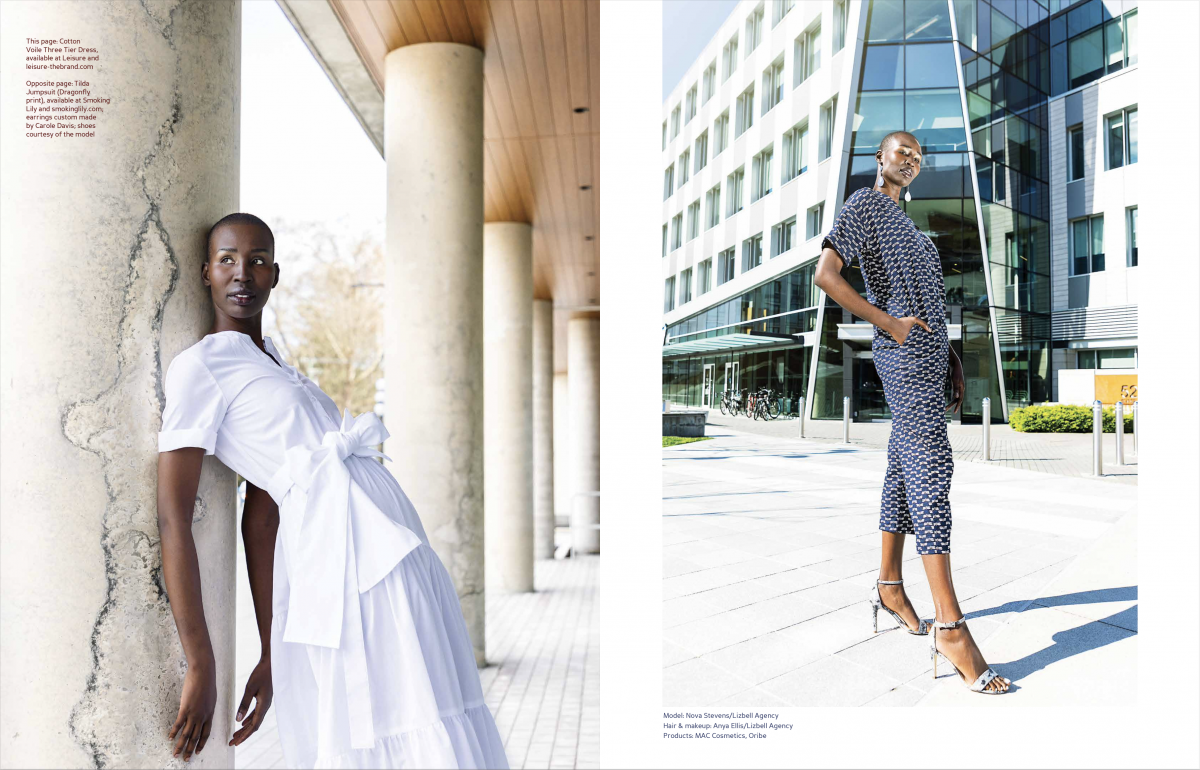 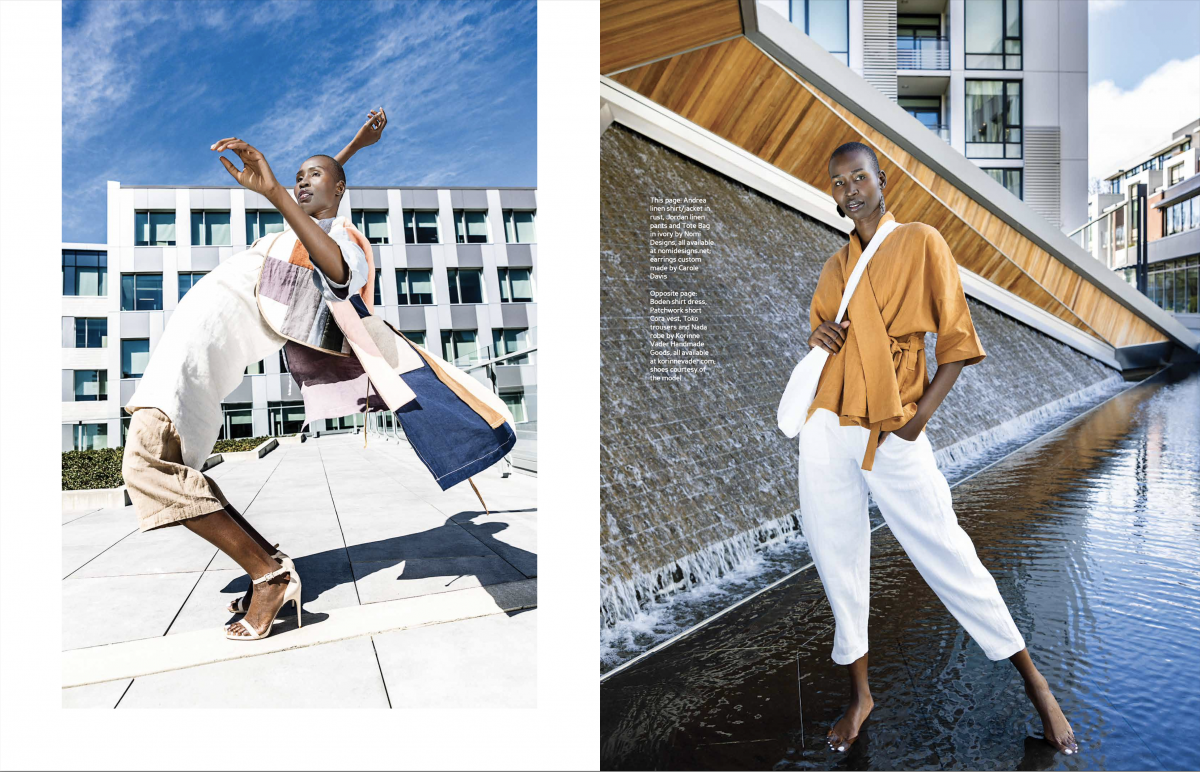 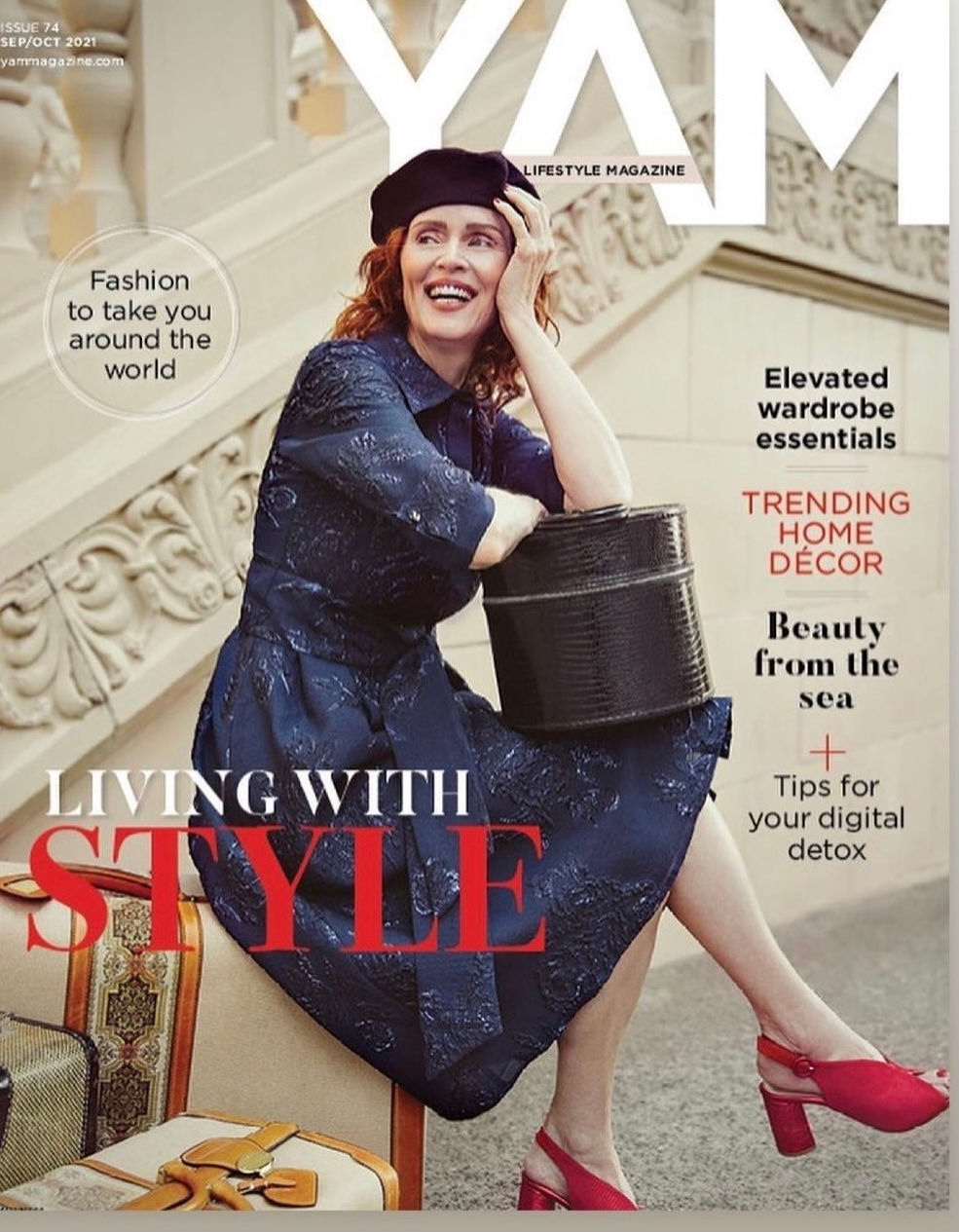 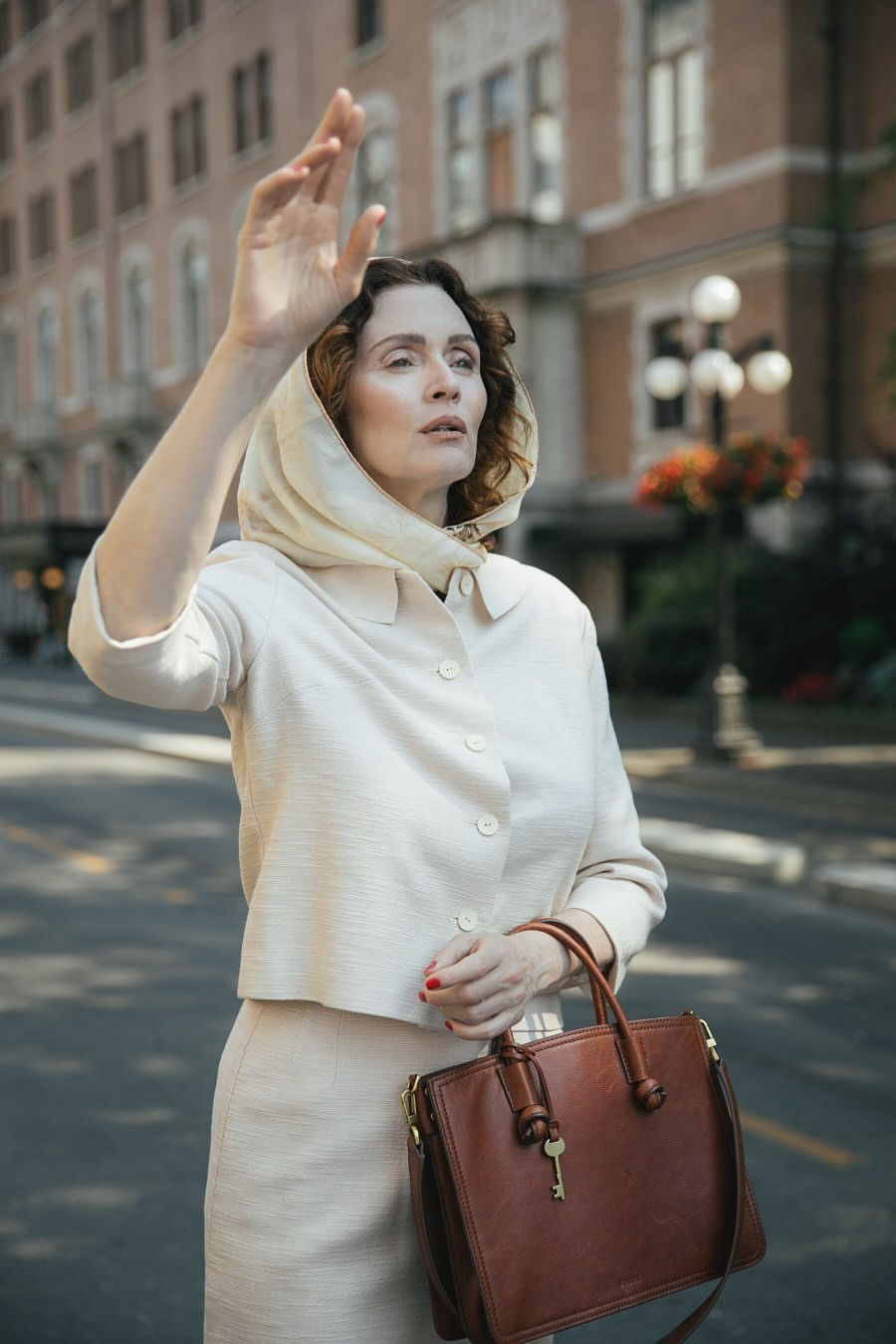 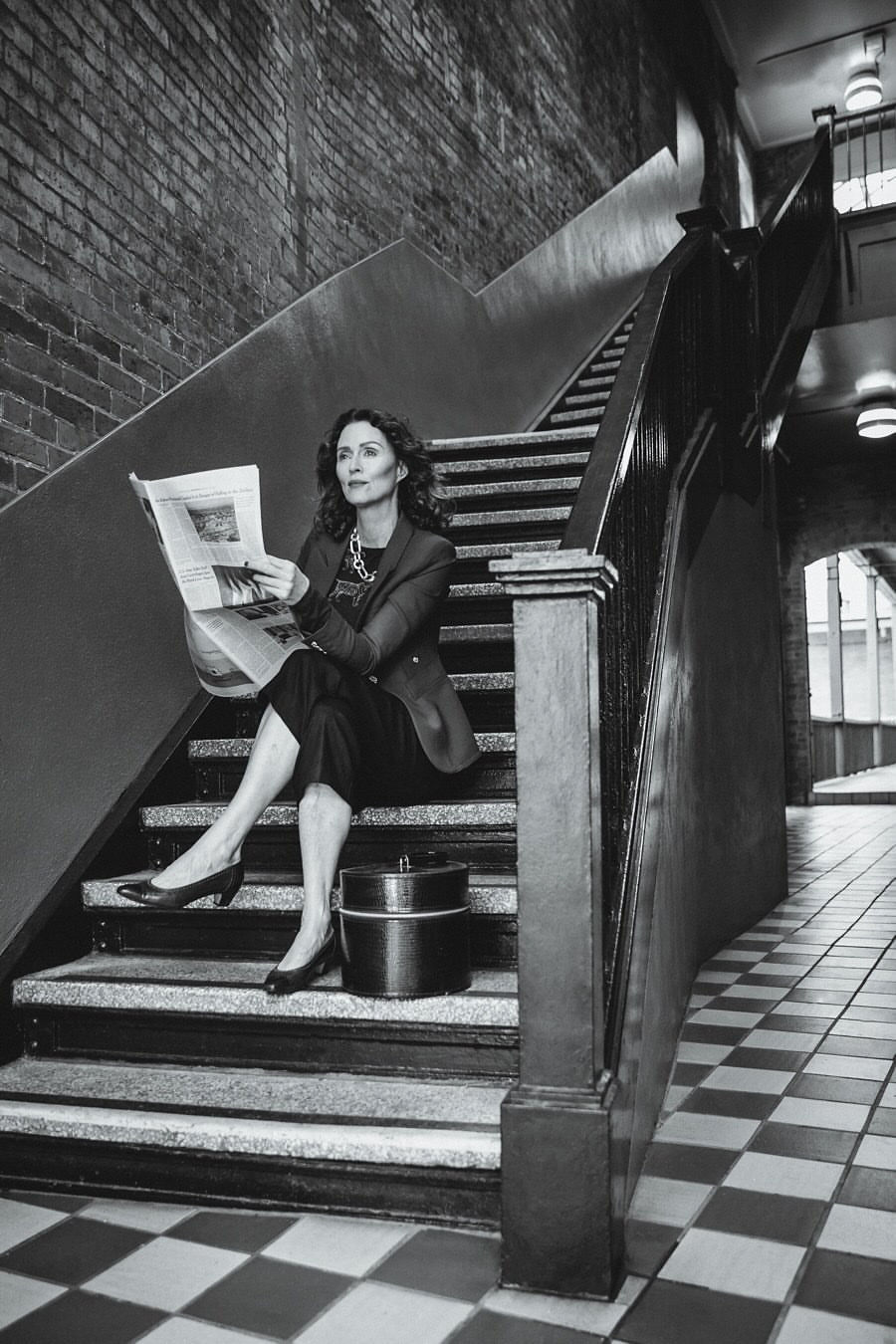 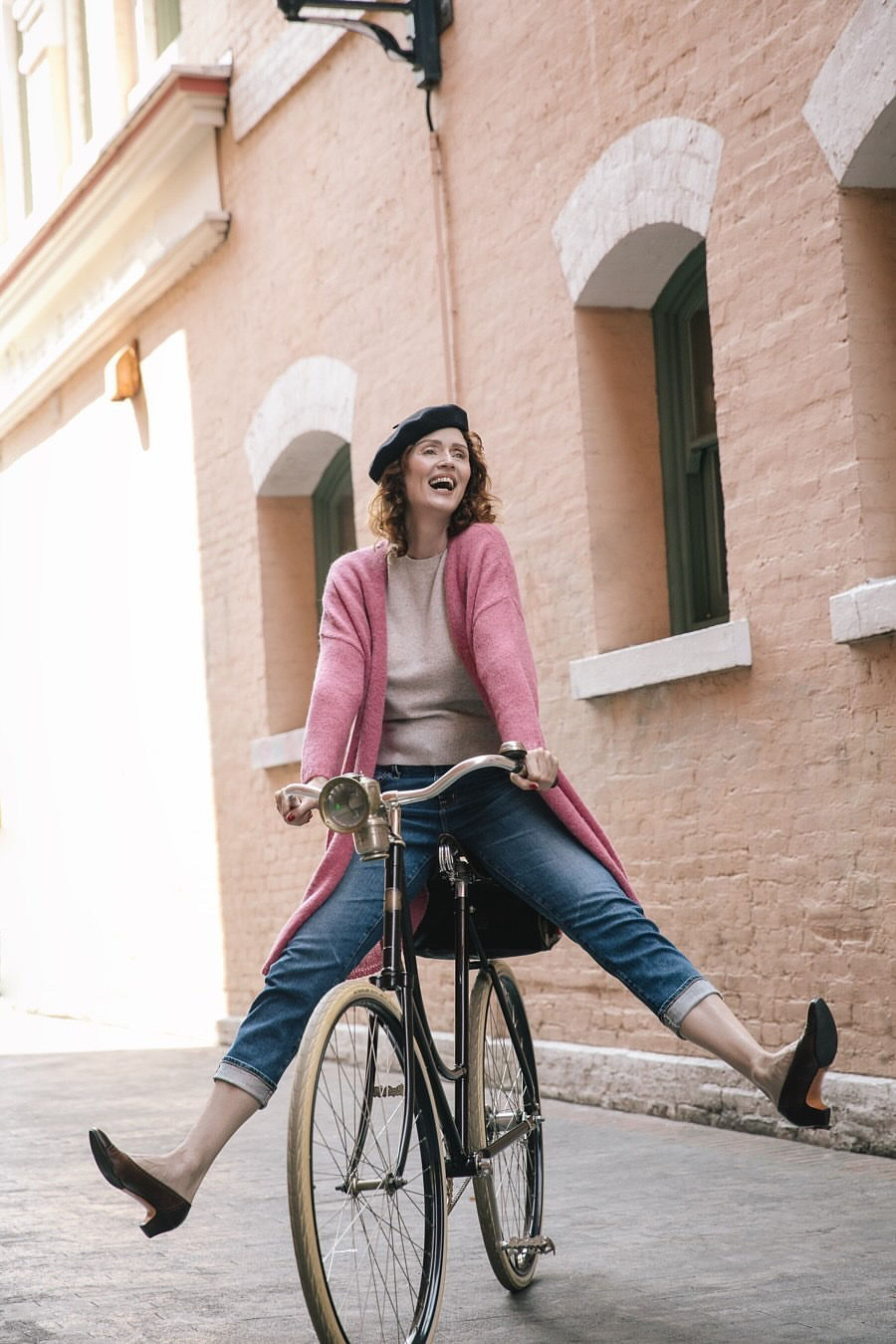 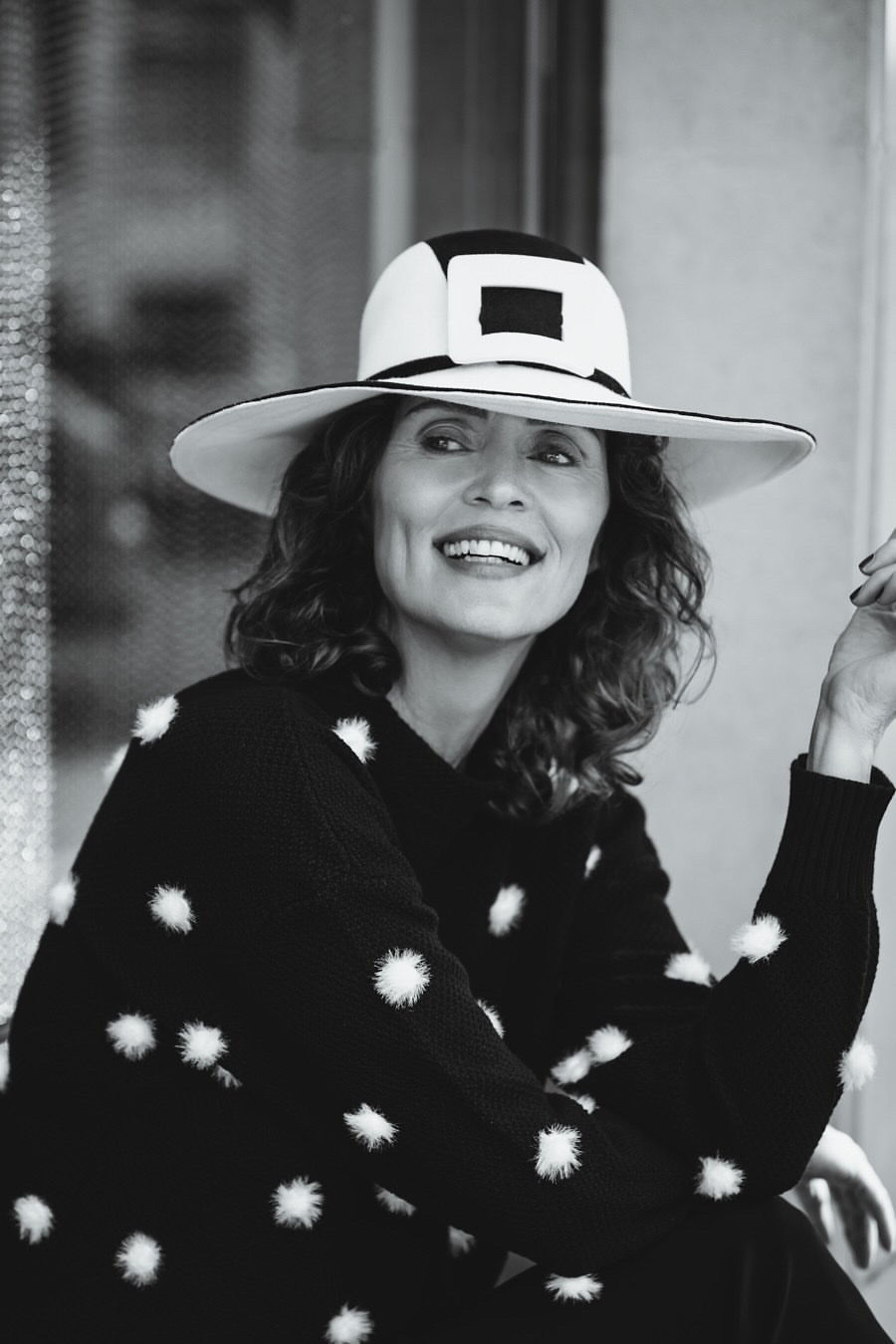 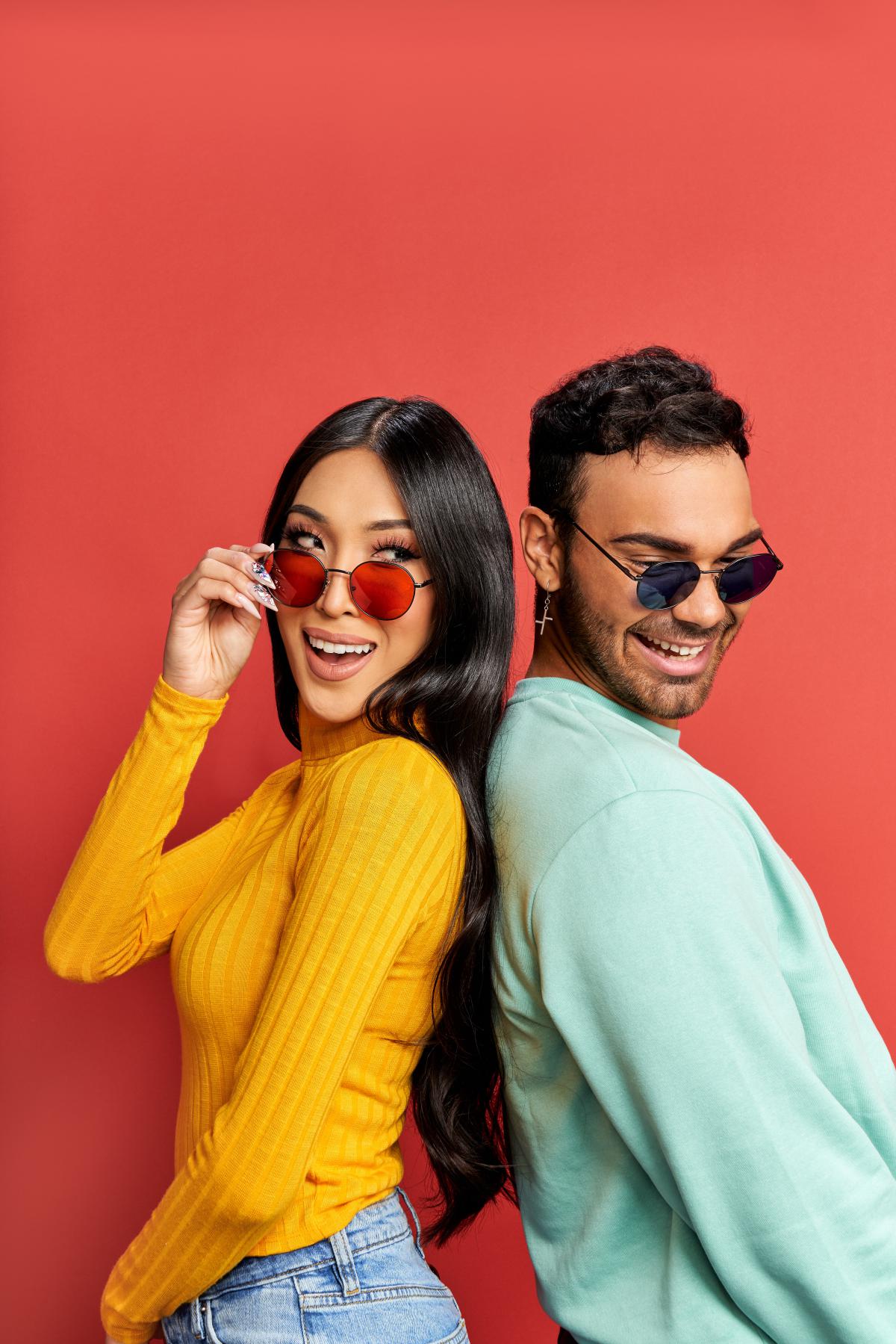 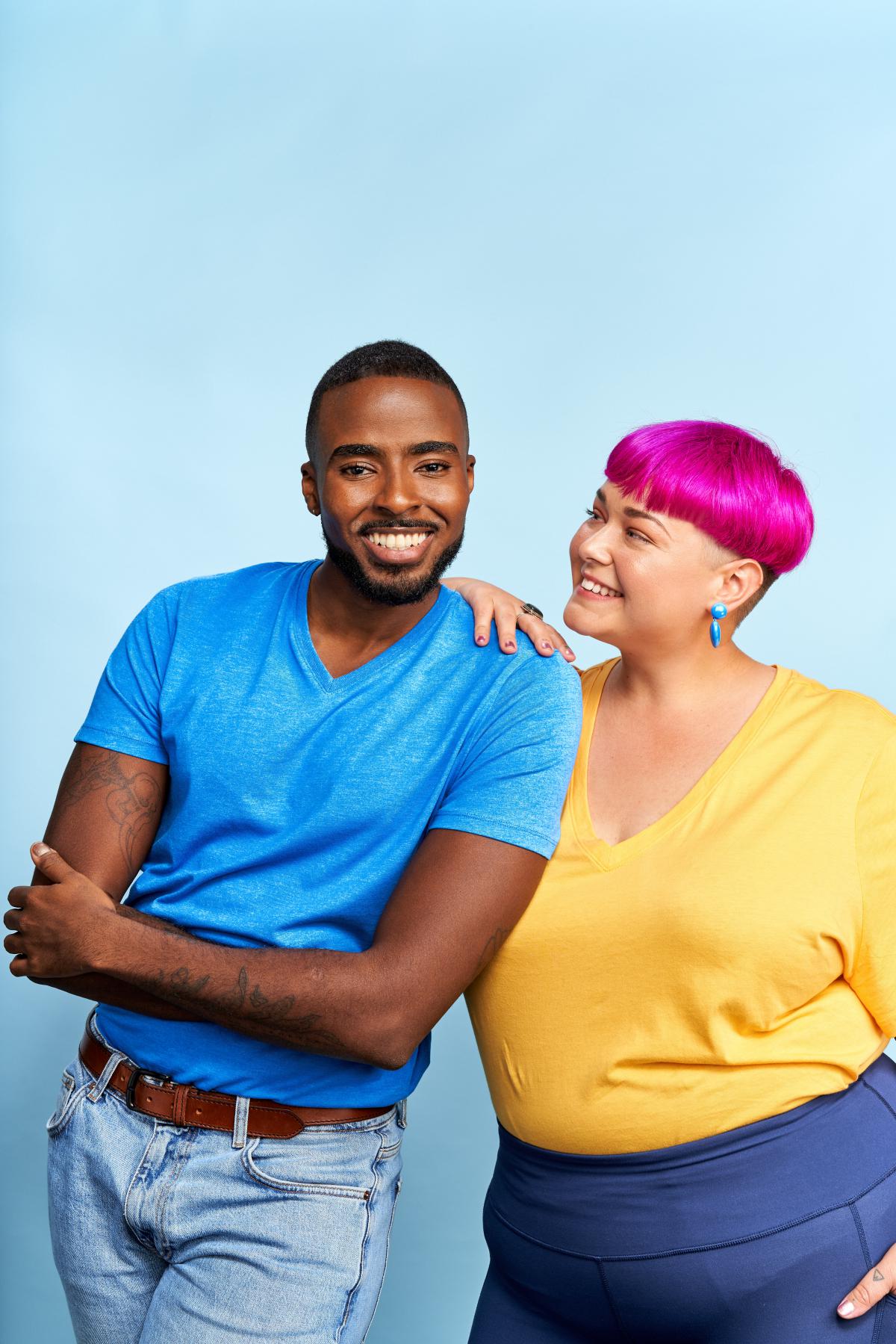 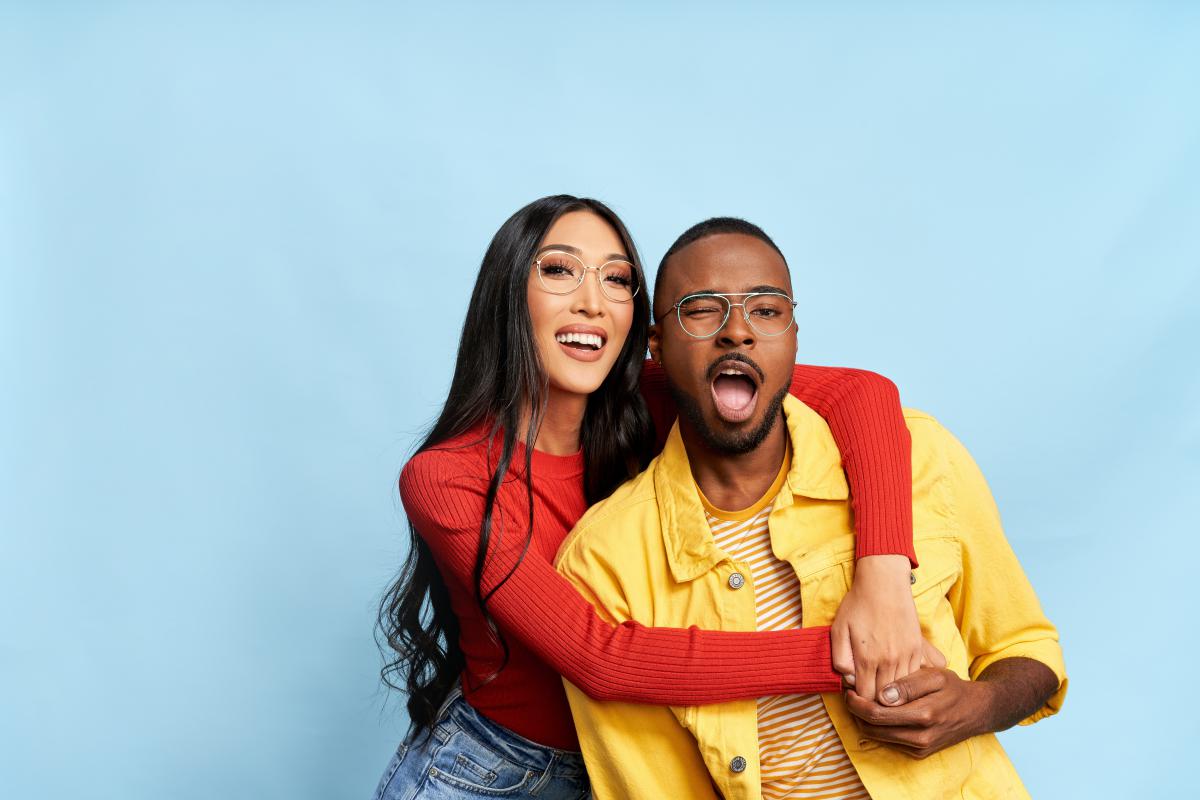 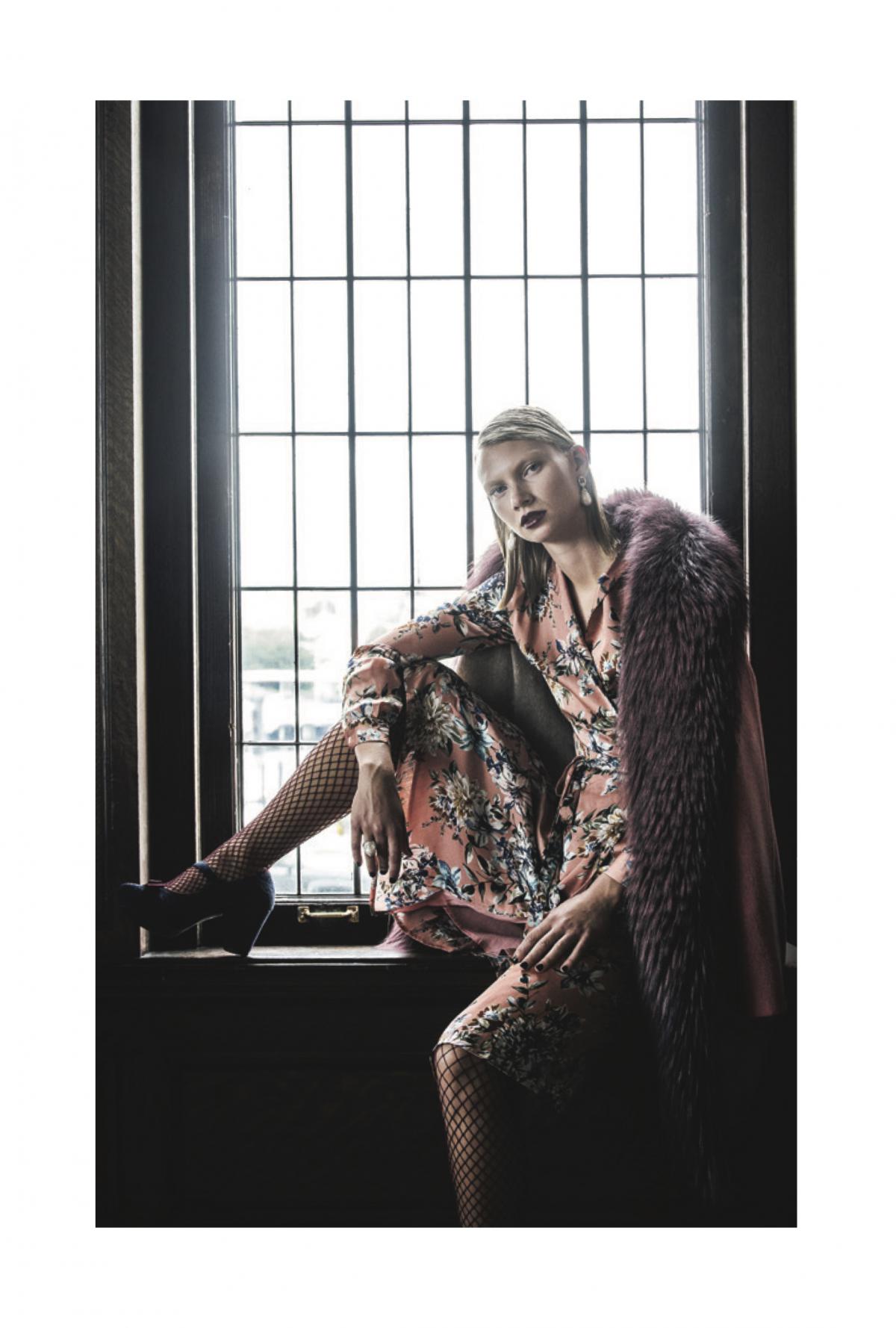 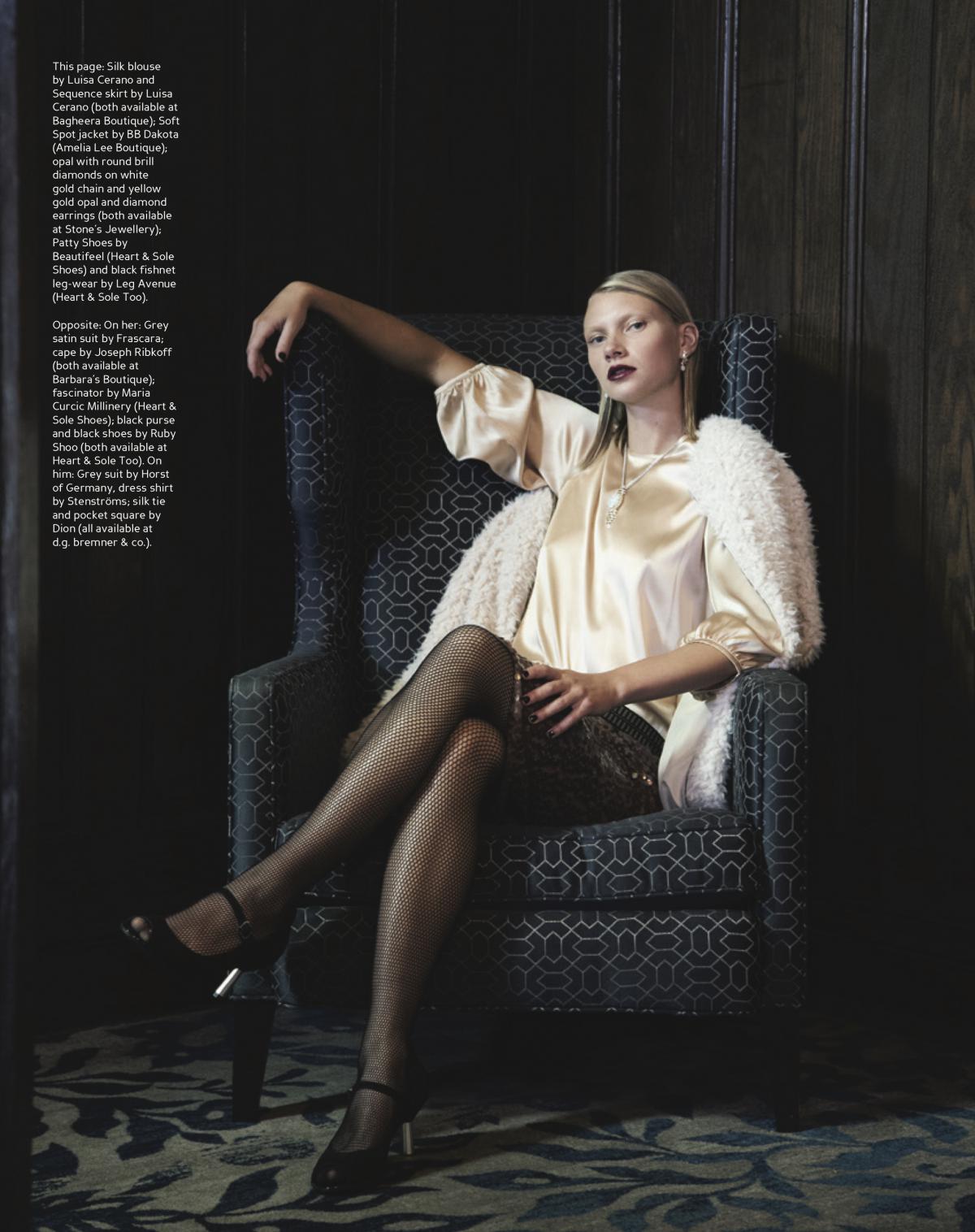 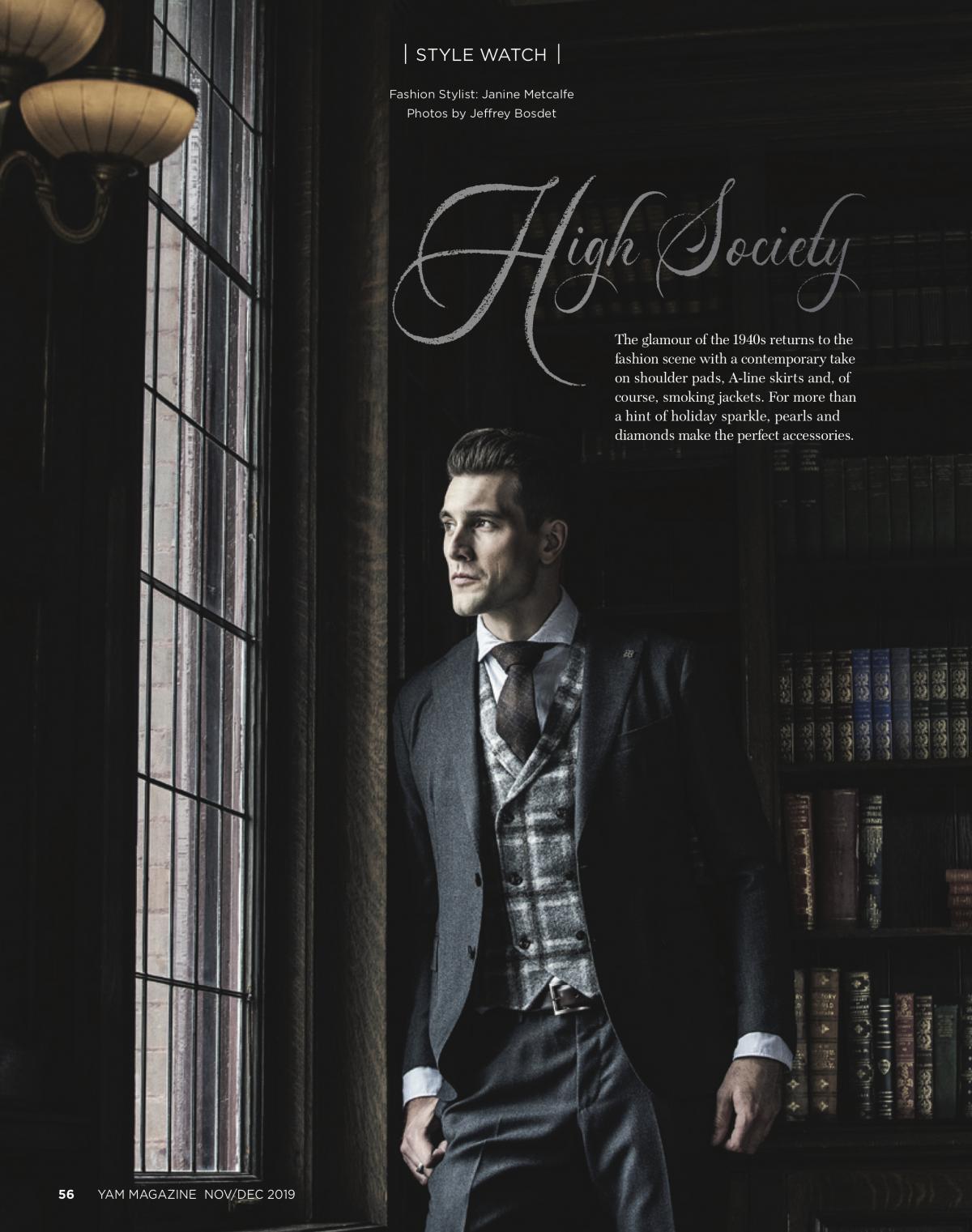 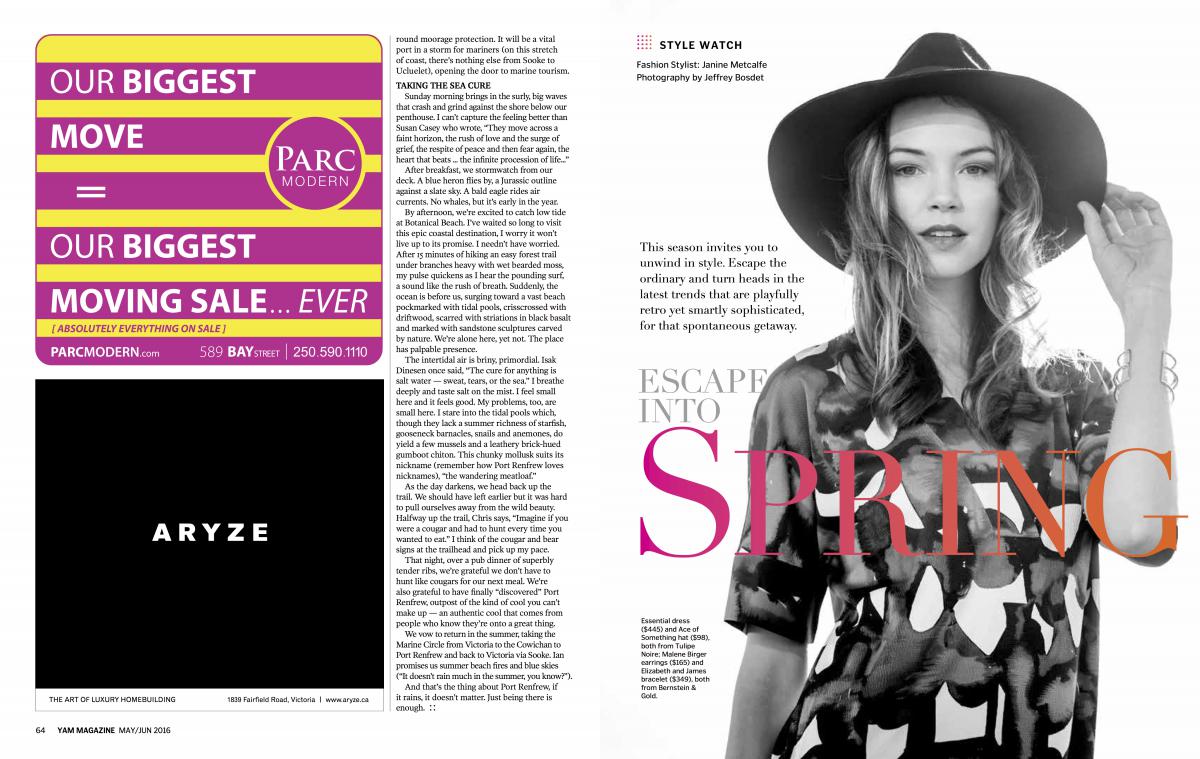 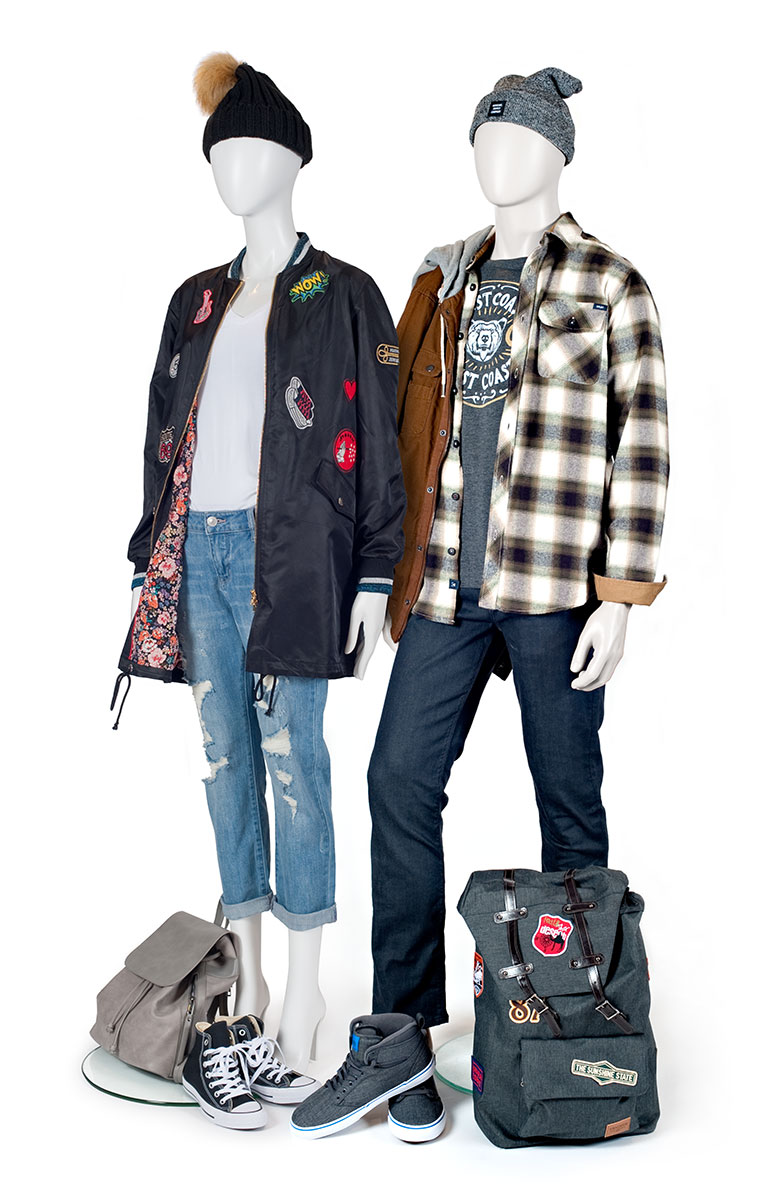 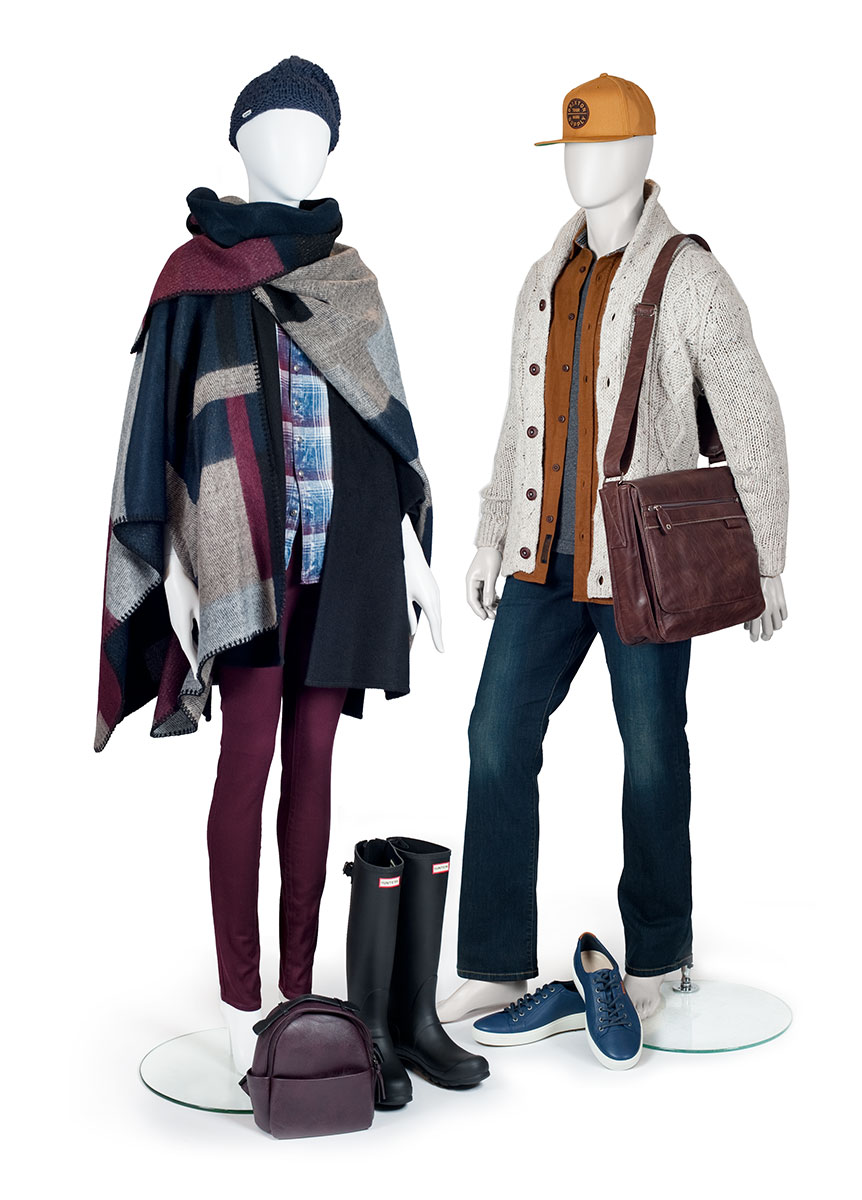 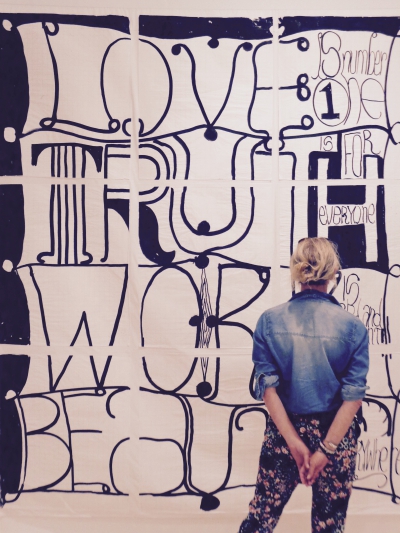 Originally from the West Coast, Janine Metcalfe has been one of the busiest stylists in Canada. For the last 20 years she has been working with major fashion publications, such as Flair, Quebec Elle, Toronto Life, Images Vancouver magazine, Western Living, and the Globe&Mail.  In addition to styling, she has produced many fashion ad campaigns in Miami and Toronto, as well as off and on figure styling for the Hudson's Bay and Eatons.

Janine has an extensive background in the film and commercial industry, directing the wardrobe departments for many commercials. Directors Janine has worked with include, Floria Sigismondi, Bronwyn Hughes, Atom Egoyan, Brad Walsh, and Pete Henderson. The projects have been for companies such as Coca-Cola, Volkswagen, Clairol, Alberto VO5, and Samsung. Janine and a partner found a niche in the market for a high-end wardrobe rental company and "Liberty Wardrobe" was born. It soon became one of the largest rental company's in Canada, renting to Motion Pictures, T.V. production, commercials, and print advertising. Janine has been interviewed on air for Fashion Television several times. Along with remaining one of Canada's top stylists, Janine also found time to travel around the world visiting Asia, South and Central America, Eastern Europe and Africa, incorporating her experiences and culture into her personal and professional style.

Janine moved back to the west coast where she now lives and is the Fashion Editor of Y.A.M. magazine. Along with costume designing, styling + editing, Janine also develops Styling curriculum at the Pacific Design Academy. When teaching, she always tells her students they must have passion for what they do and Janine has proven, passion is success

For Janine, the most important part of being a stylist is the collaboration between the client and the creative--making sure all parts of the job run smoothly and cohesively to create the best possible images for the job. Janine styled Jasmine Lorimer, Canada's first 'The Bachelorette' for the W Network. Most recently she styled the Bell Media Olympics campaign featuring figure skater Patrick Chan and snowboarders Mark McMorris and Spencer O'Brien.