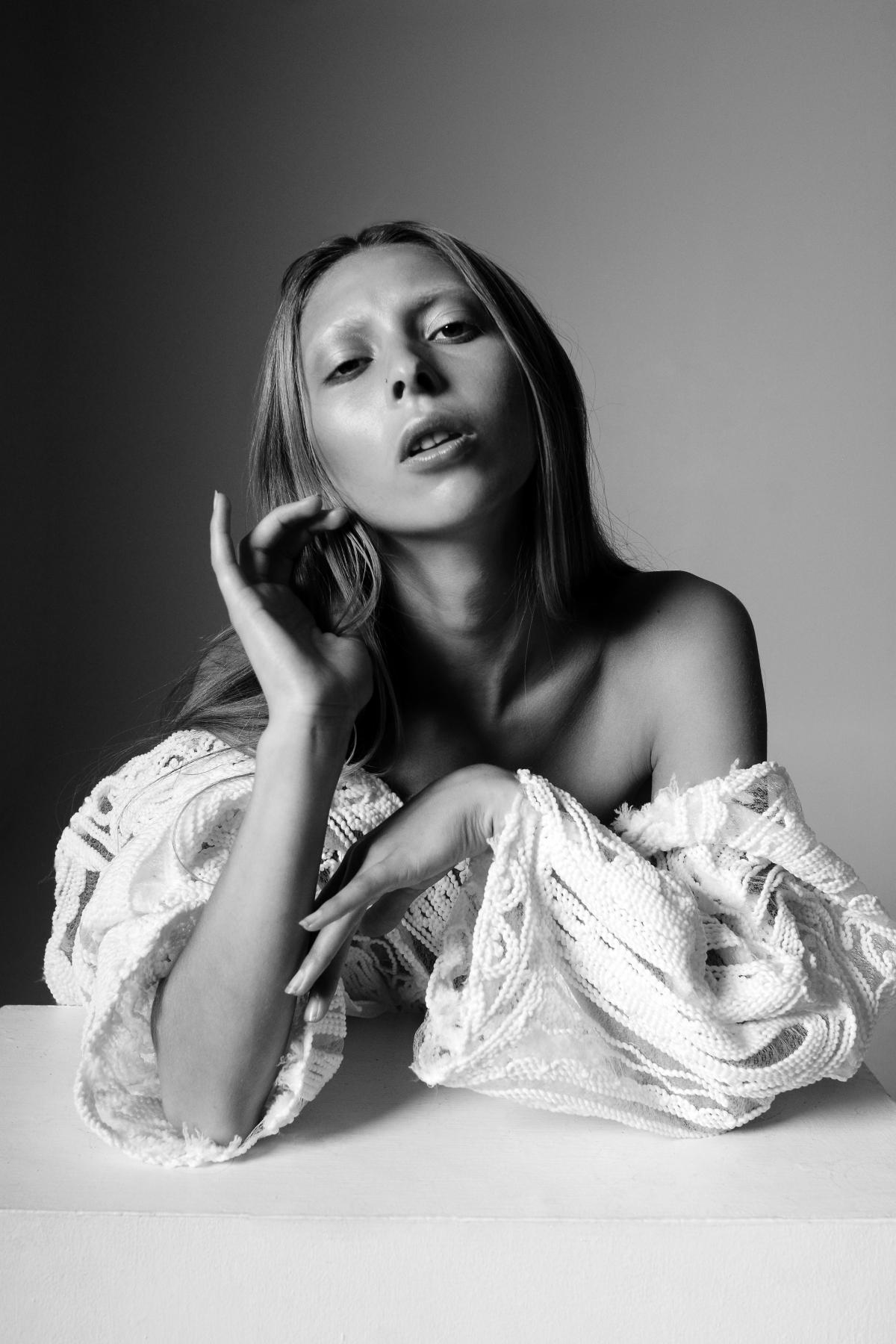 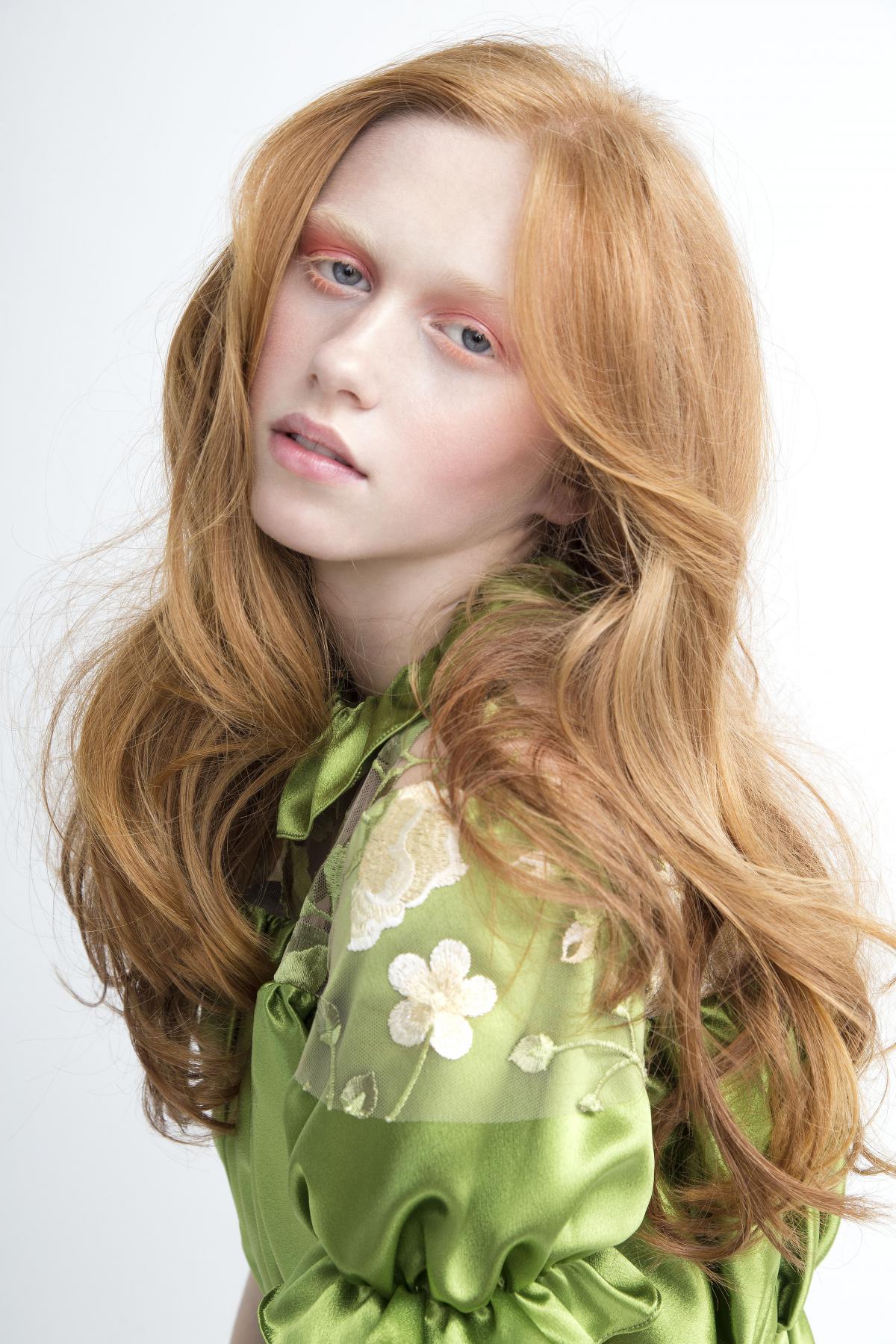 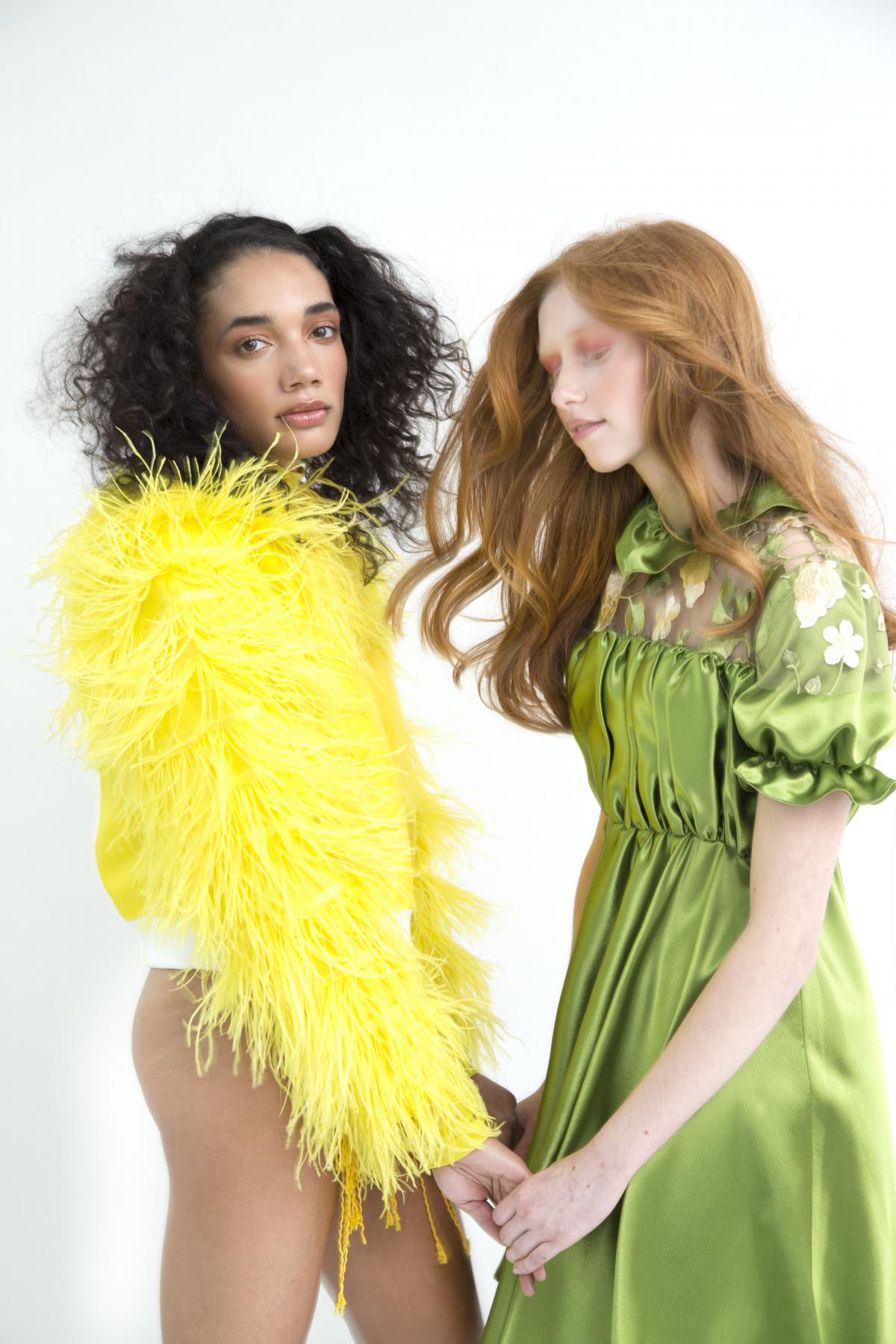 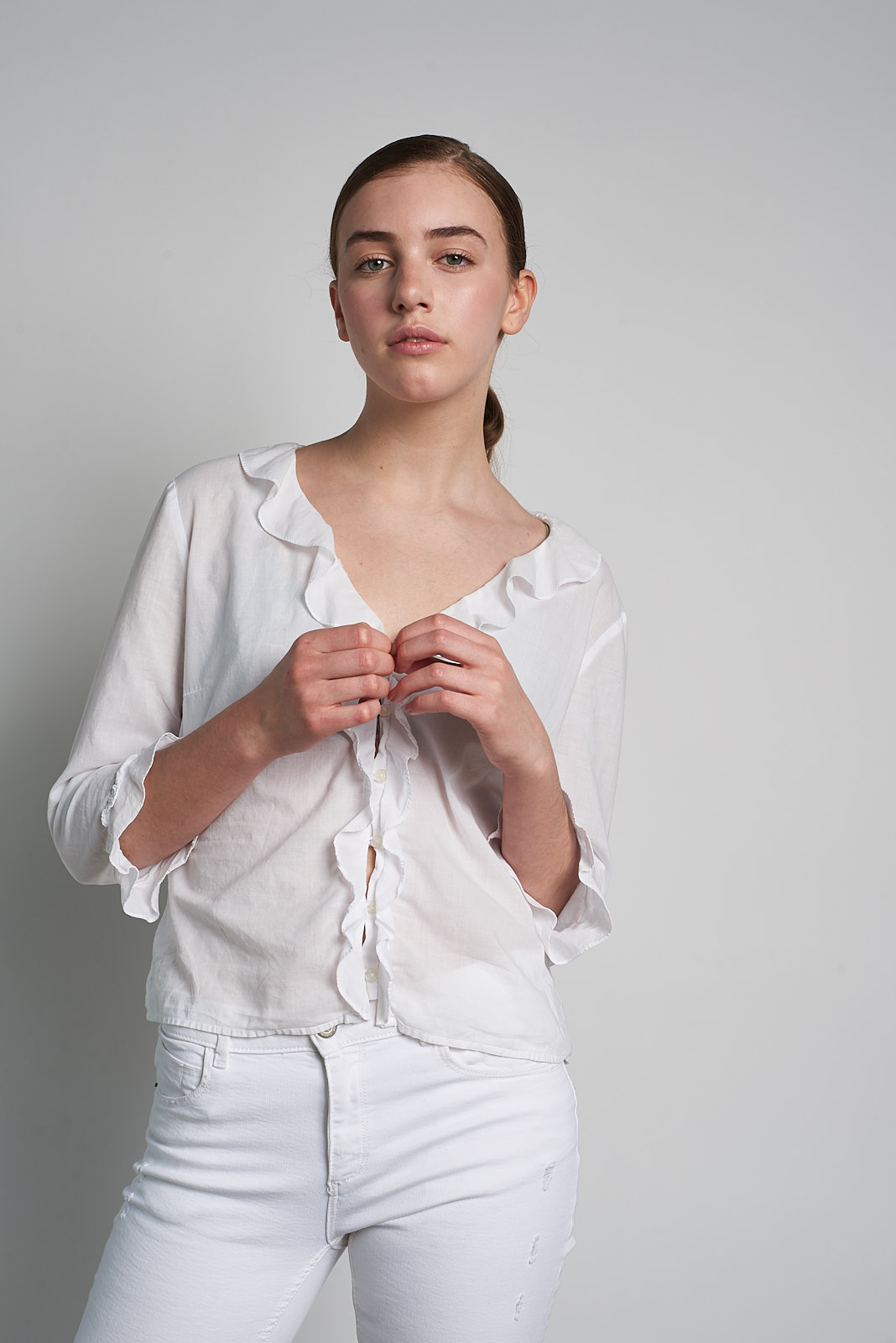 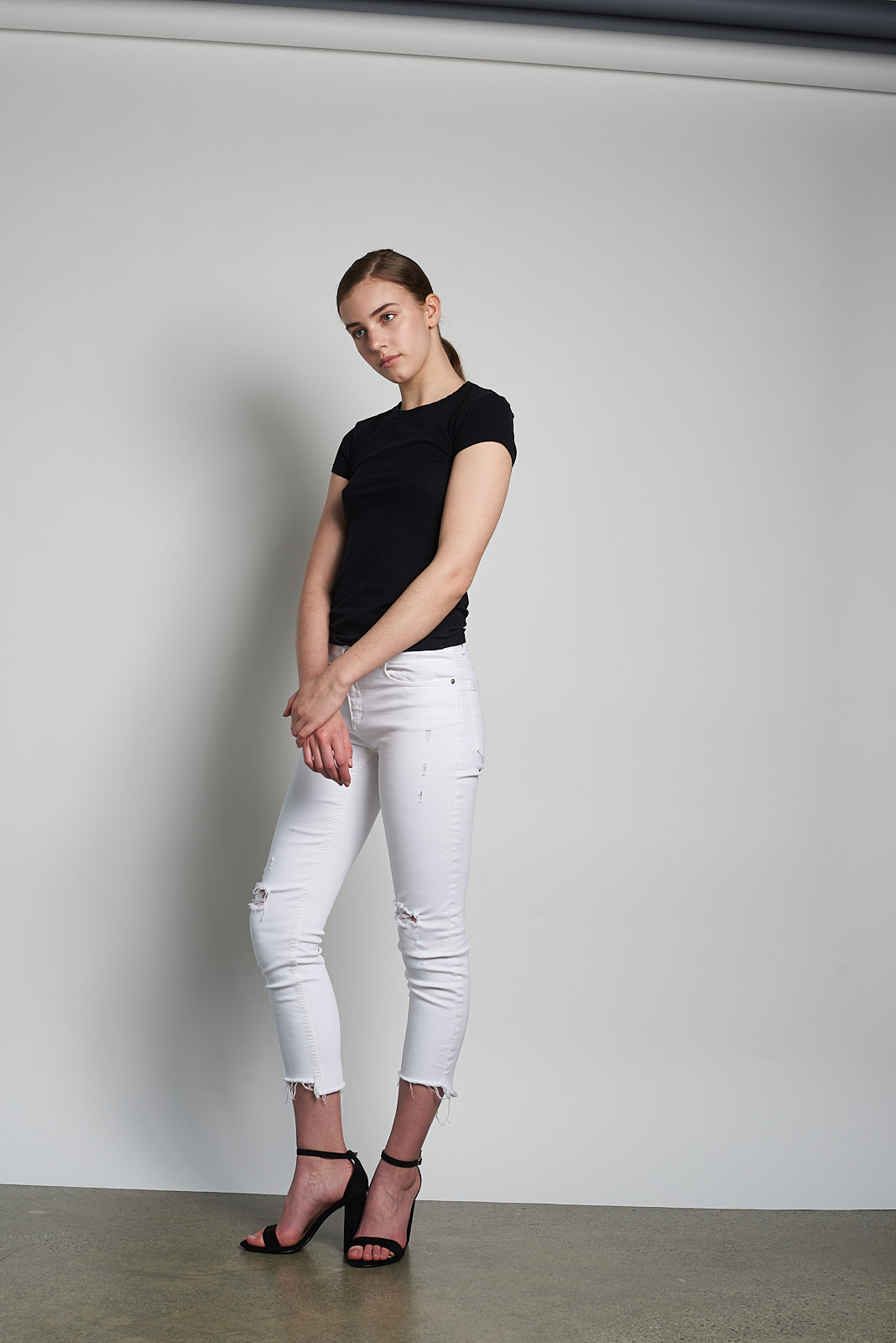 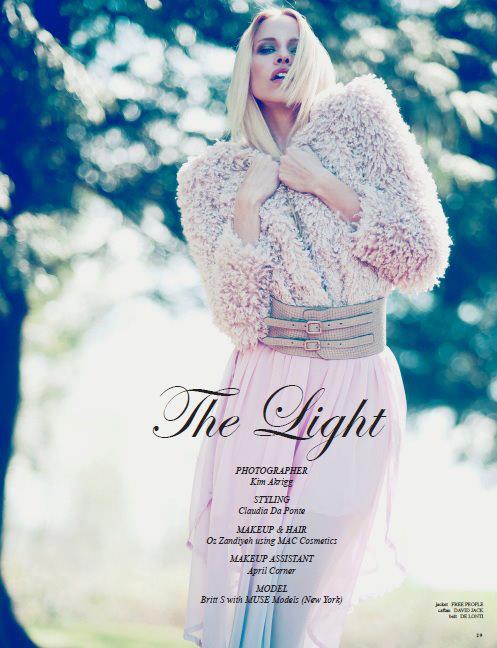 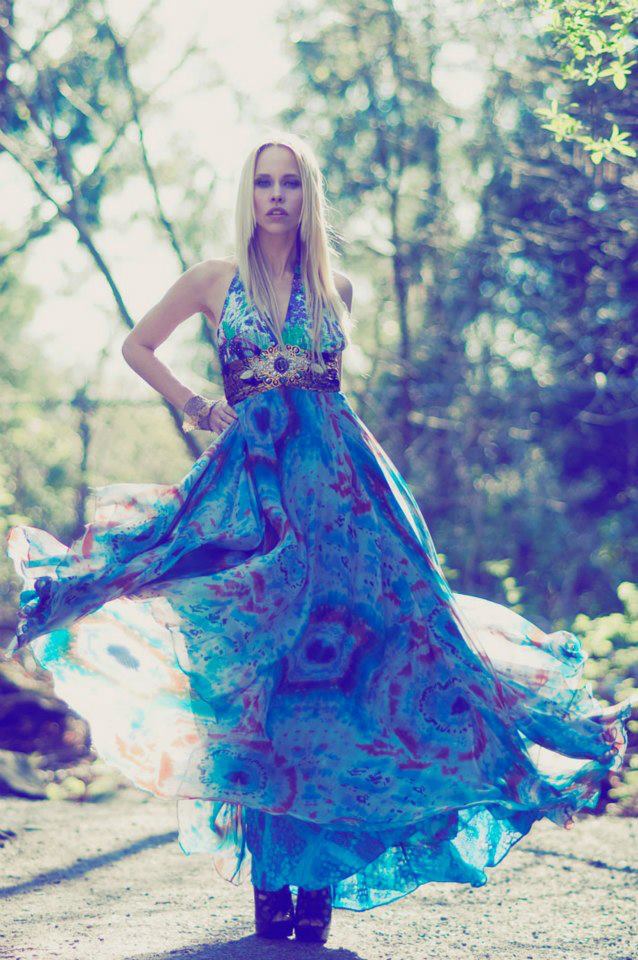 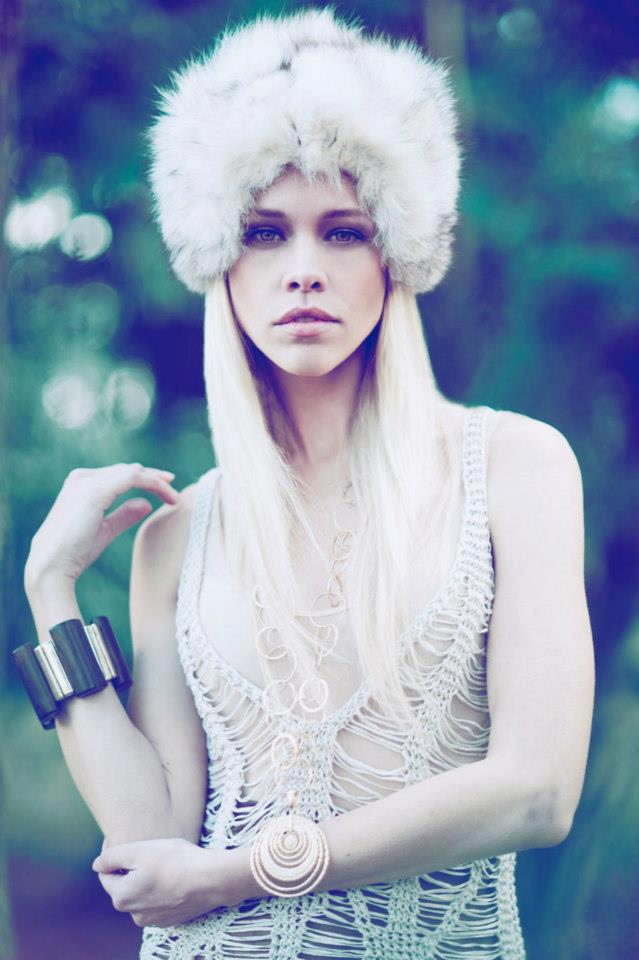 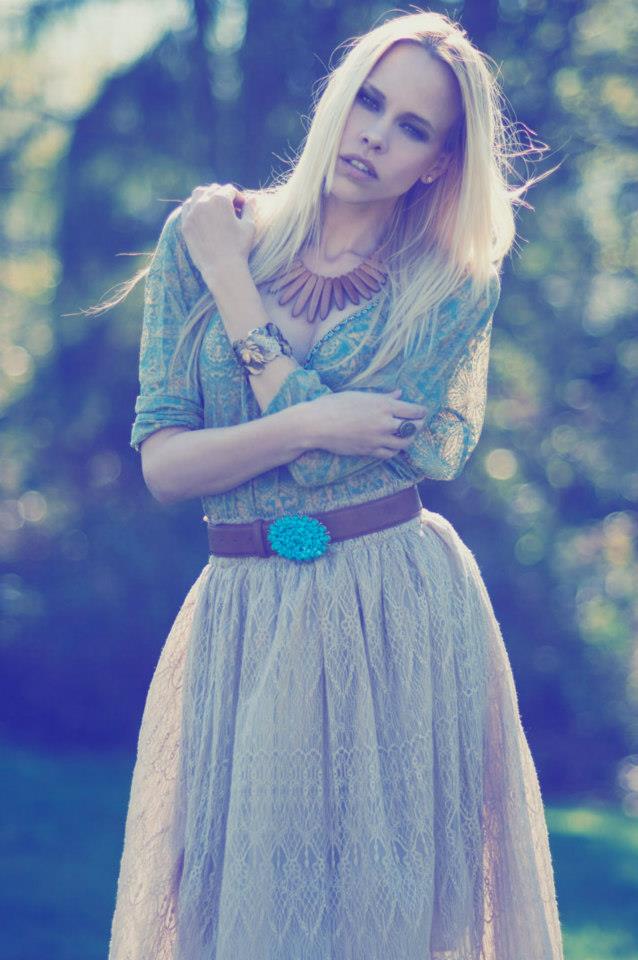 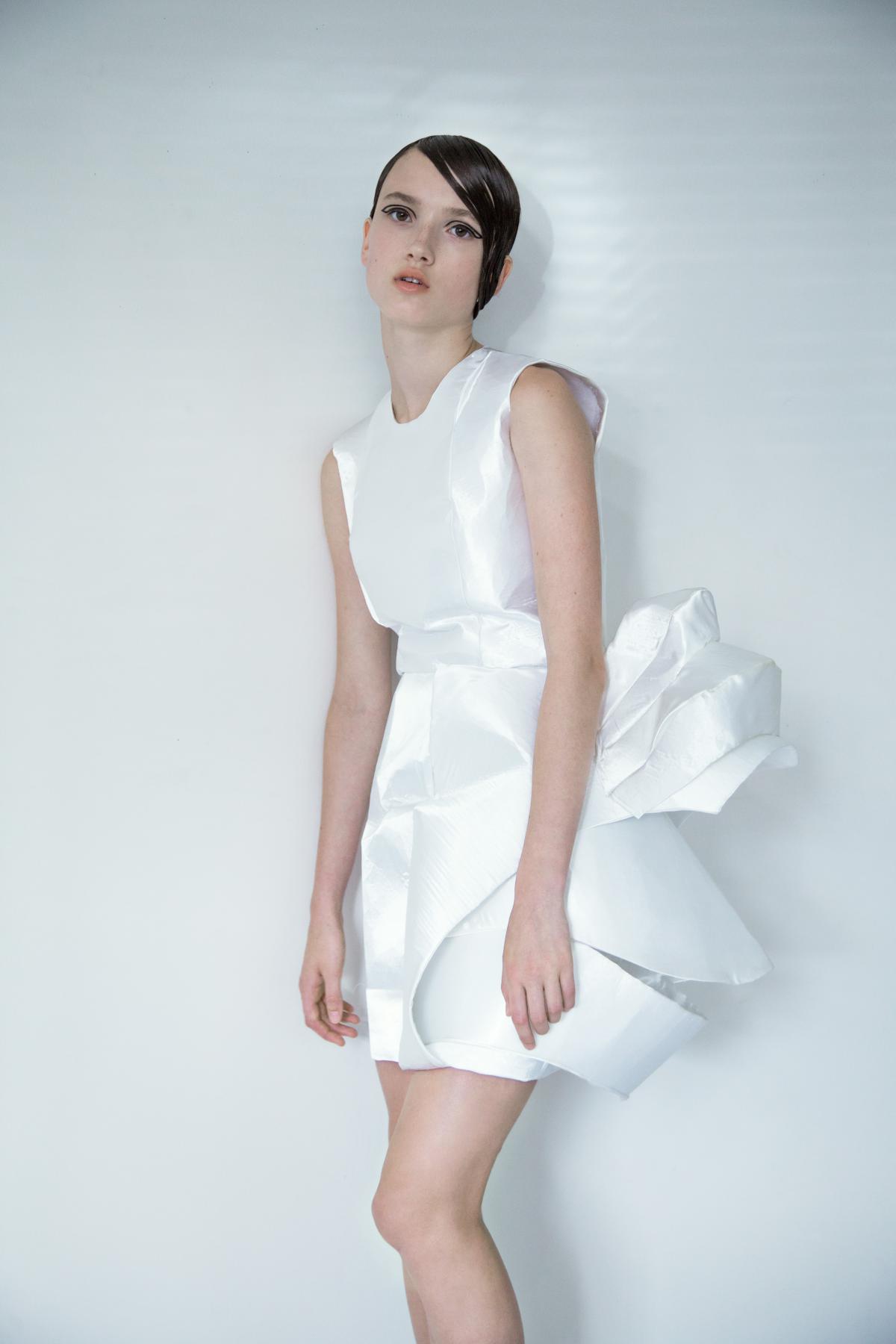 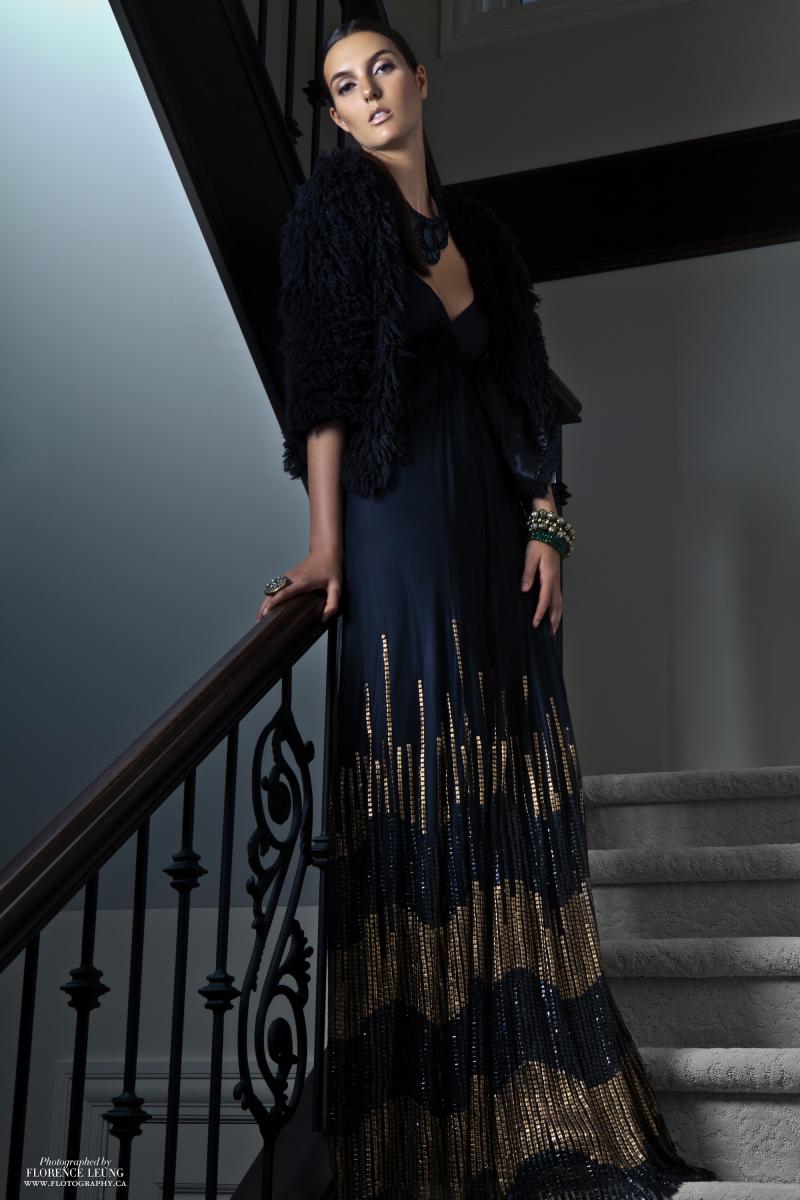 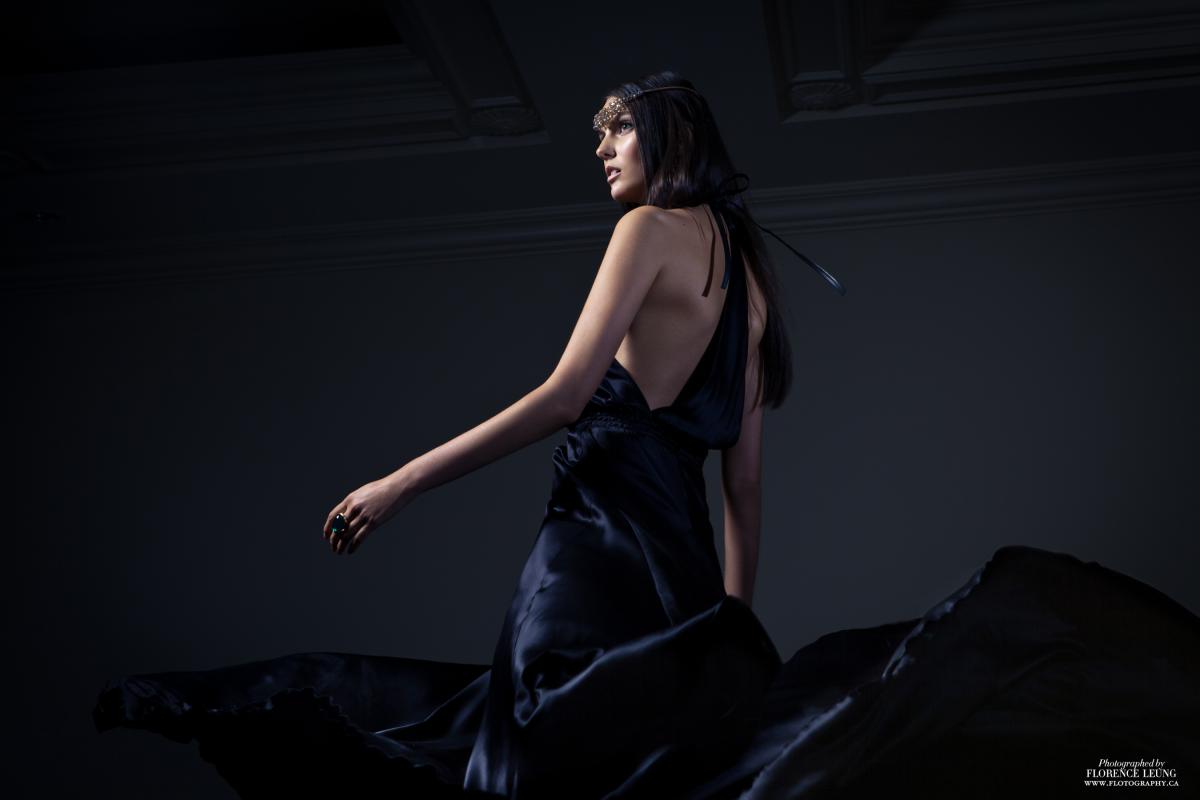 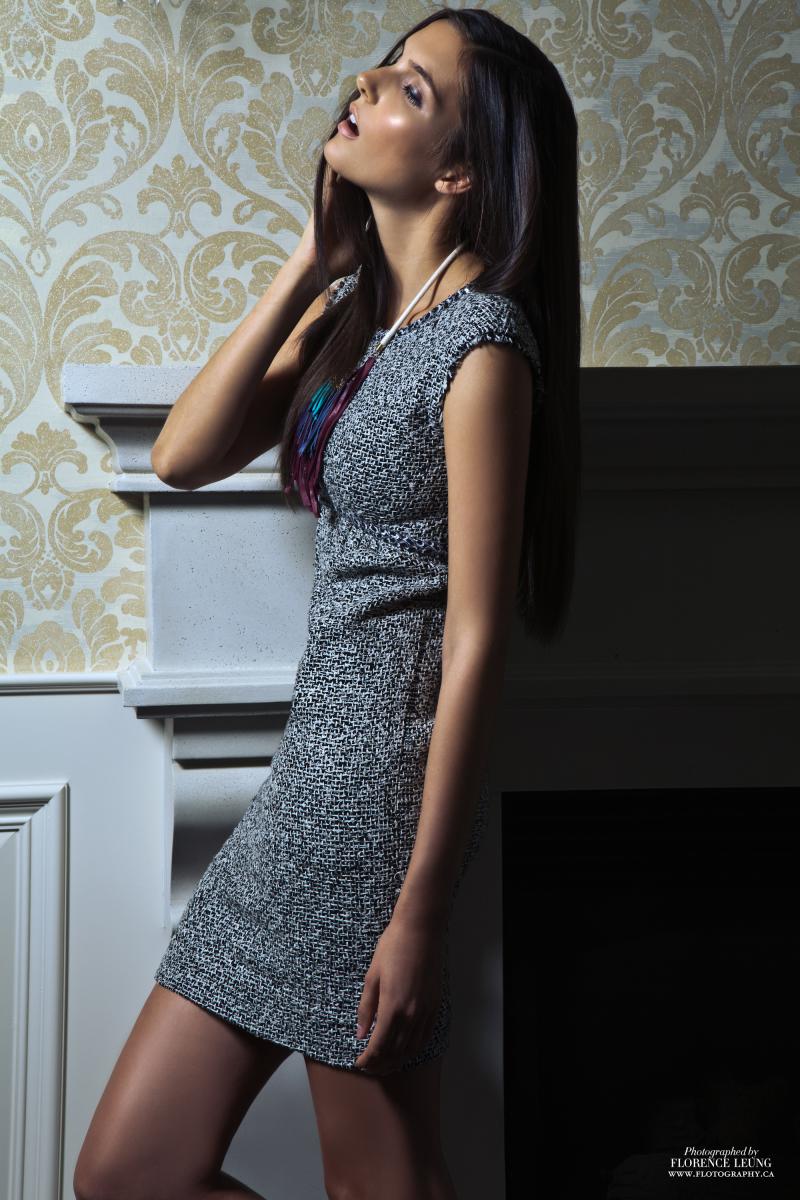 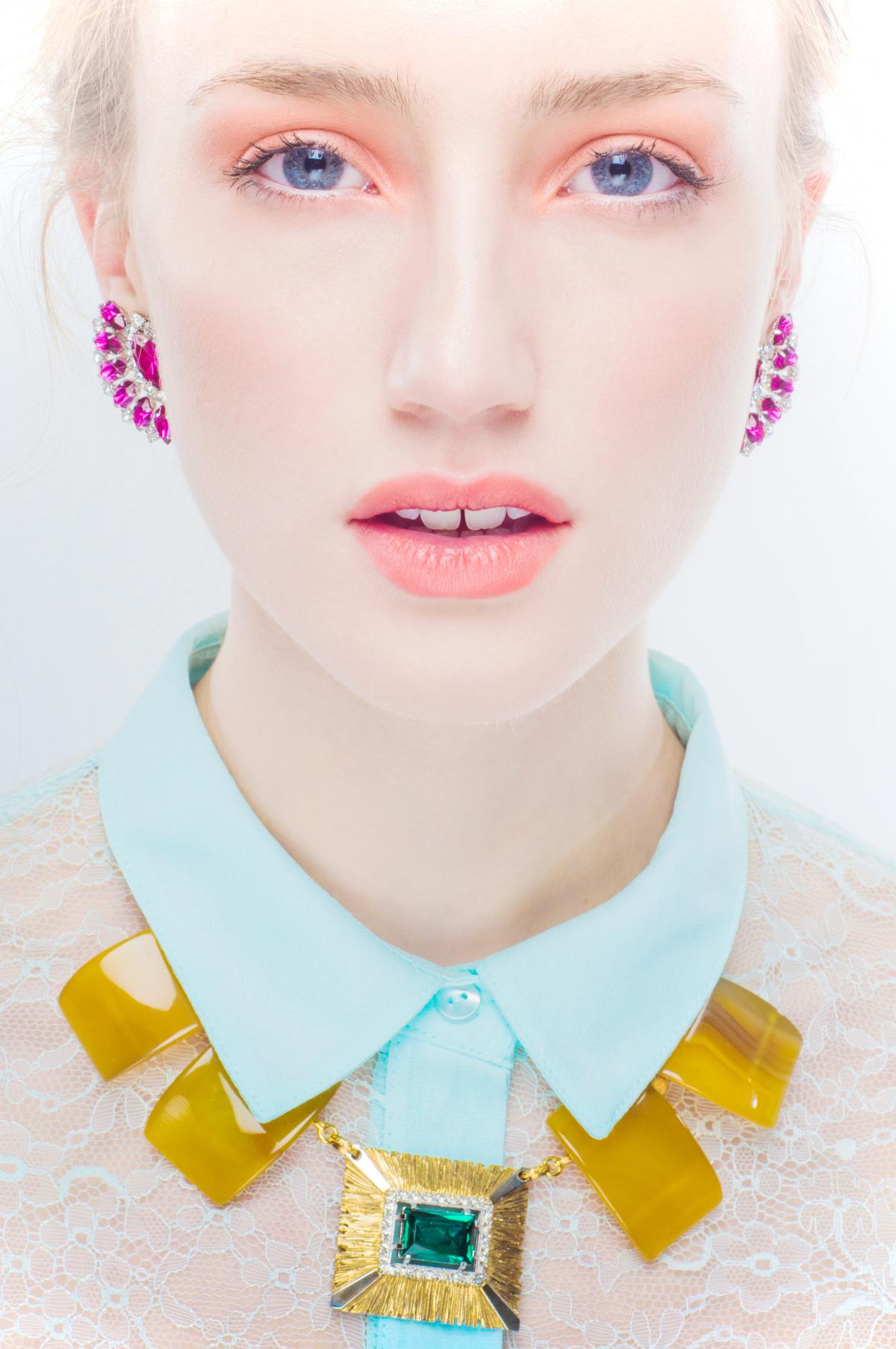 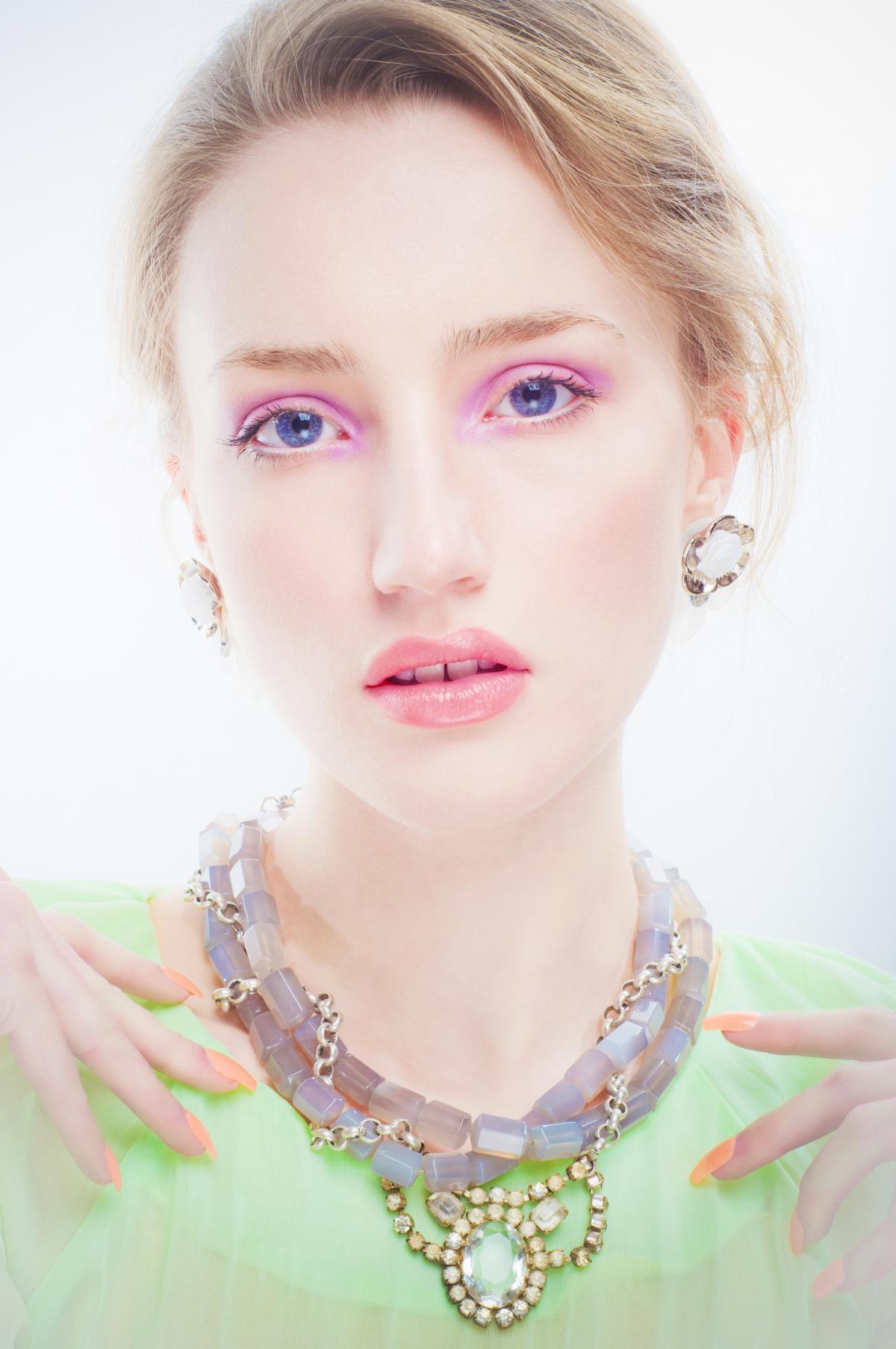 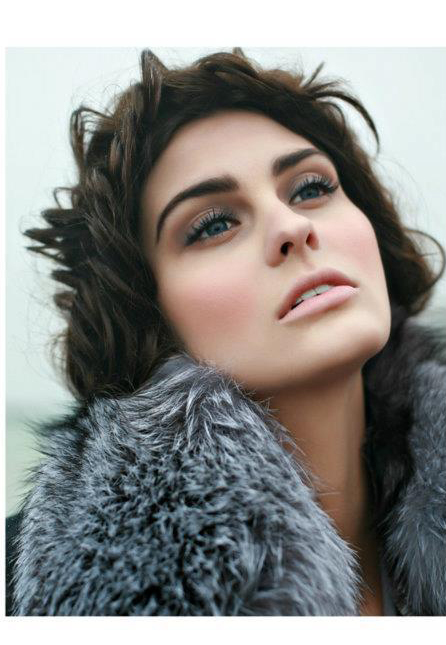 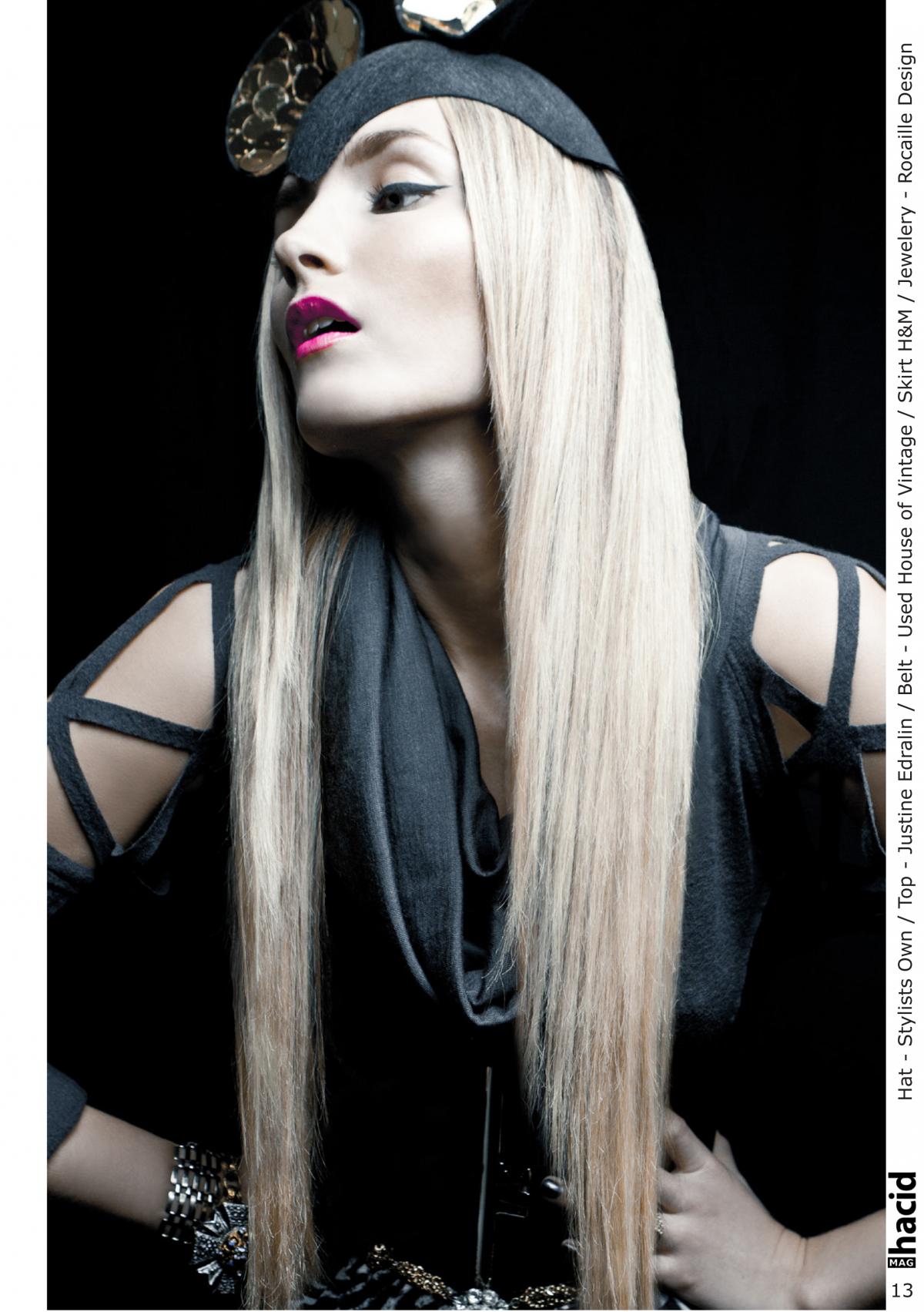 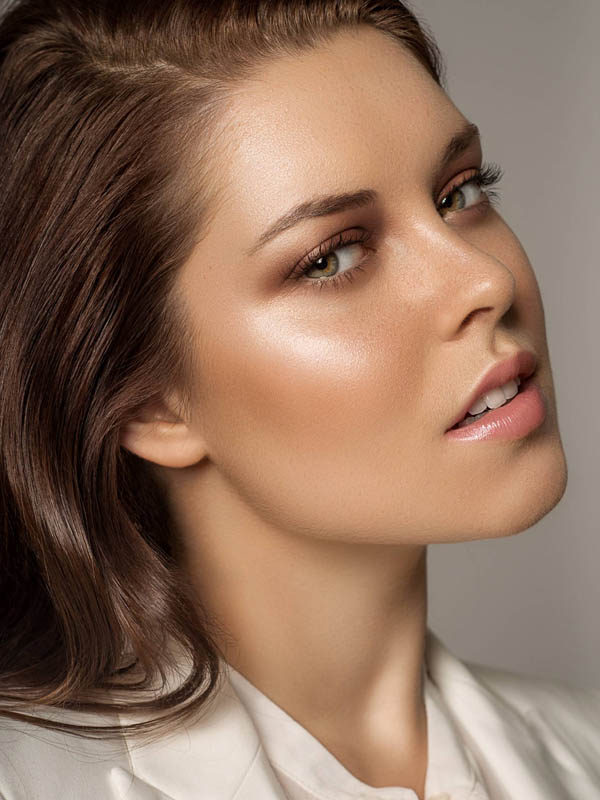 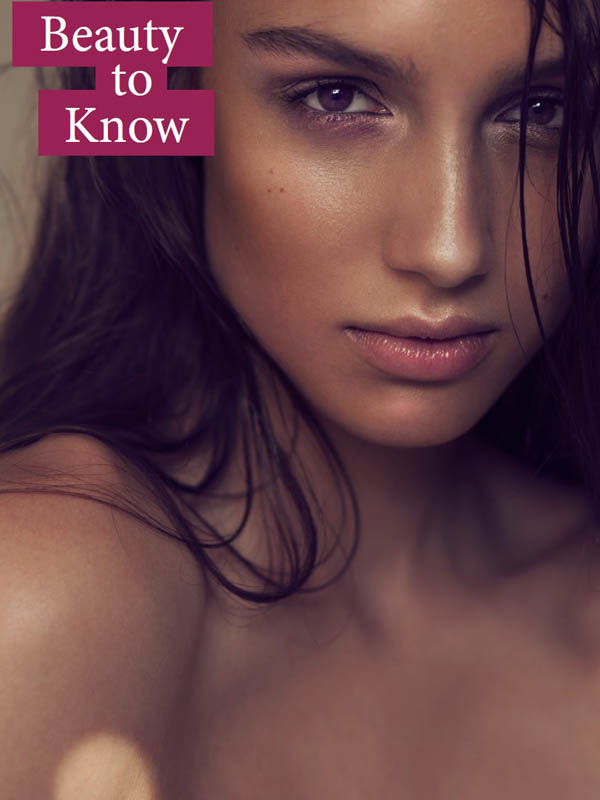 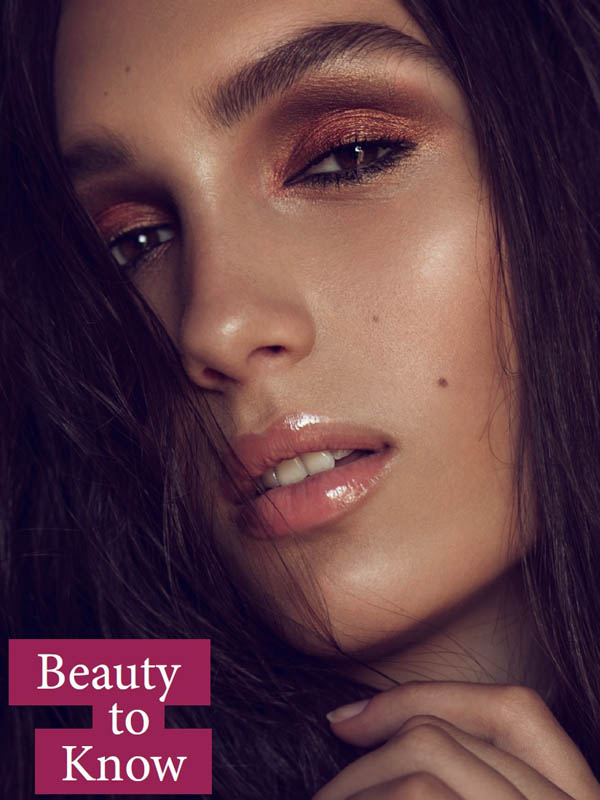 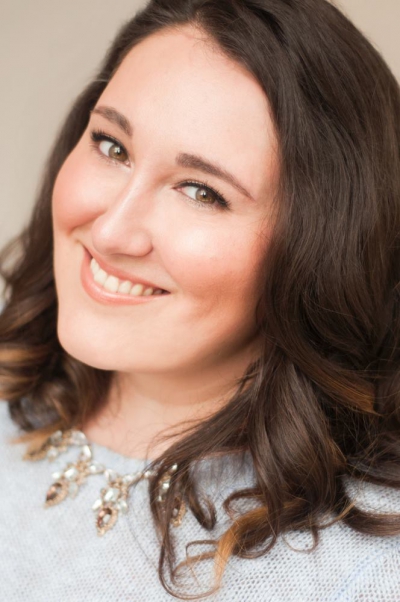 Over the past twelve years Oz Zandiyeh has worked in both the Vancouver and Toronto markets. She has become known for creating beautiful natural glowing skin over and over again.

As a graduate and instructor of the prestigious Blanche Macdonald Center, Oz has established herself as a creative force working with the likes of Samsung, Herschel, ivivva, lululemon, L’Oreal Canada, MEC, Tentree, and CBC Olympics. Her work can be seen in publications such as Globe Style, Elle Japan, Montecristo, Maxim, Nylon Indonesia, GLASSbook, and Bello Magazine to name a few.

Her easy-going, approachable persona has led her to work with personalities such as Olympic medalist Clare Hughes, actresses Olivia Cheng, and Tatiana Pajkovic, along with actor Ed Skrein. Photographers such as Matthew Burditt, Renata Kaveh, Jamie Mann, and Liz Dungate reach out to Oz for her imaginative style on collaborations regularly.

Oz is currently based out of Vancouver, BC.