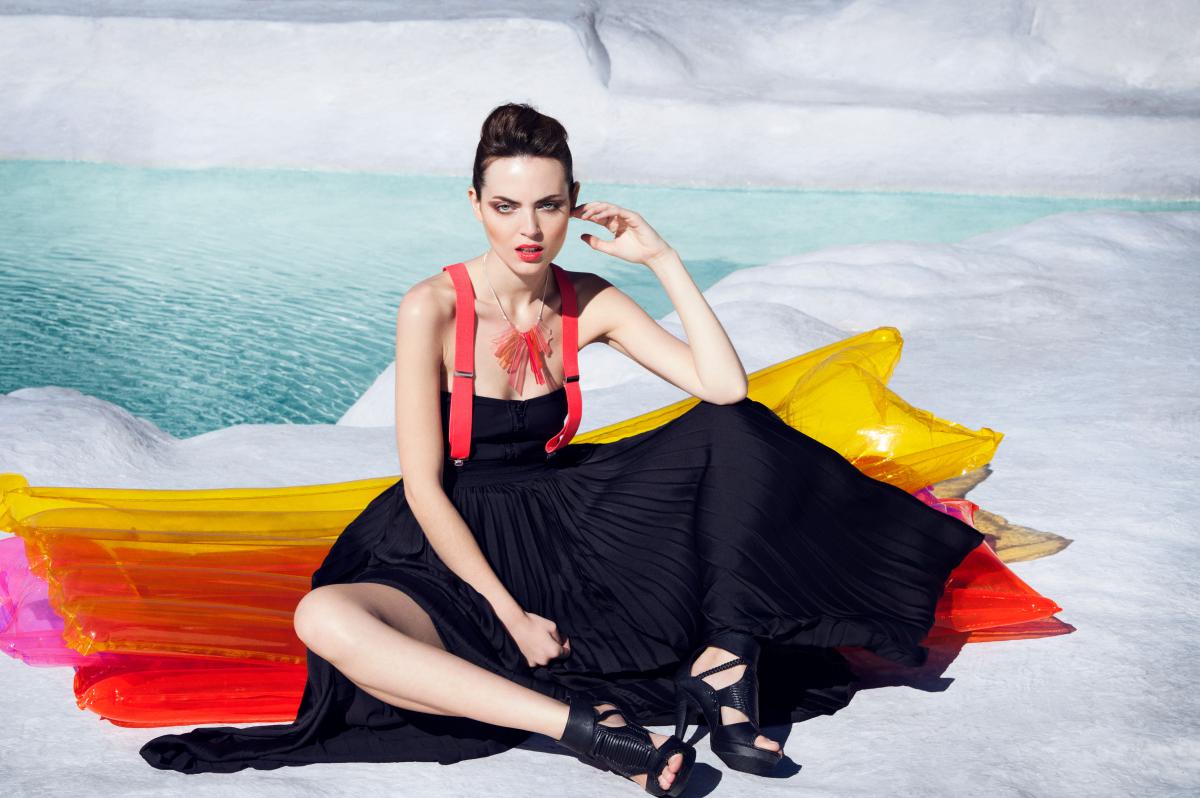 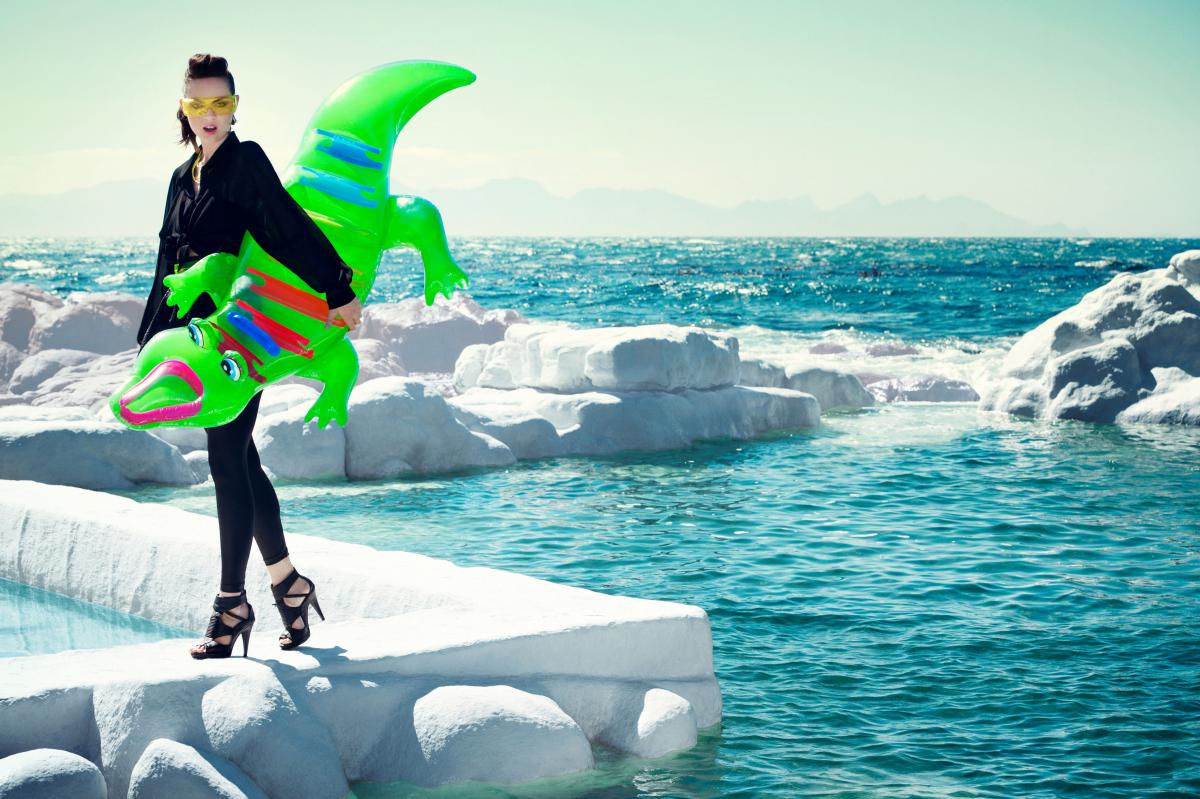 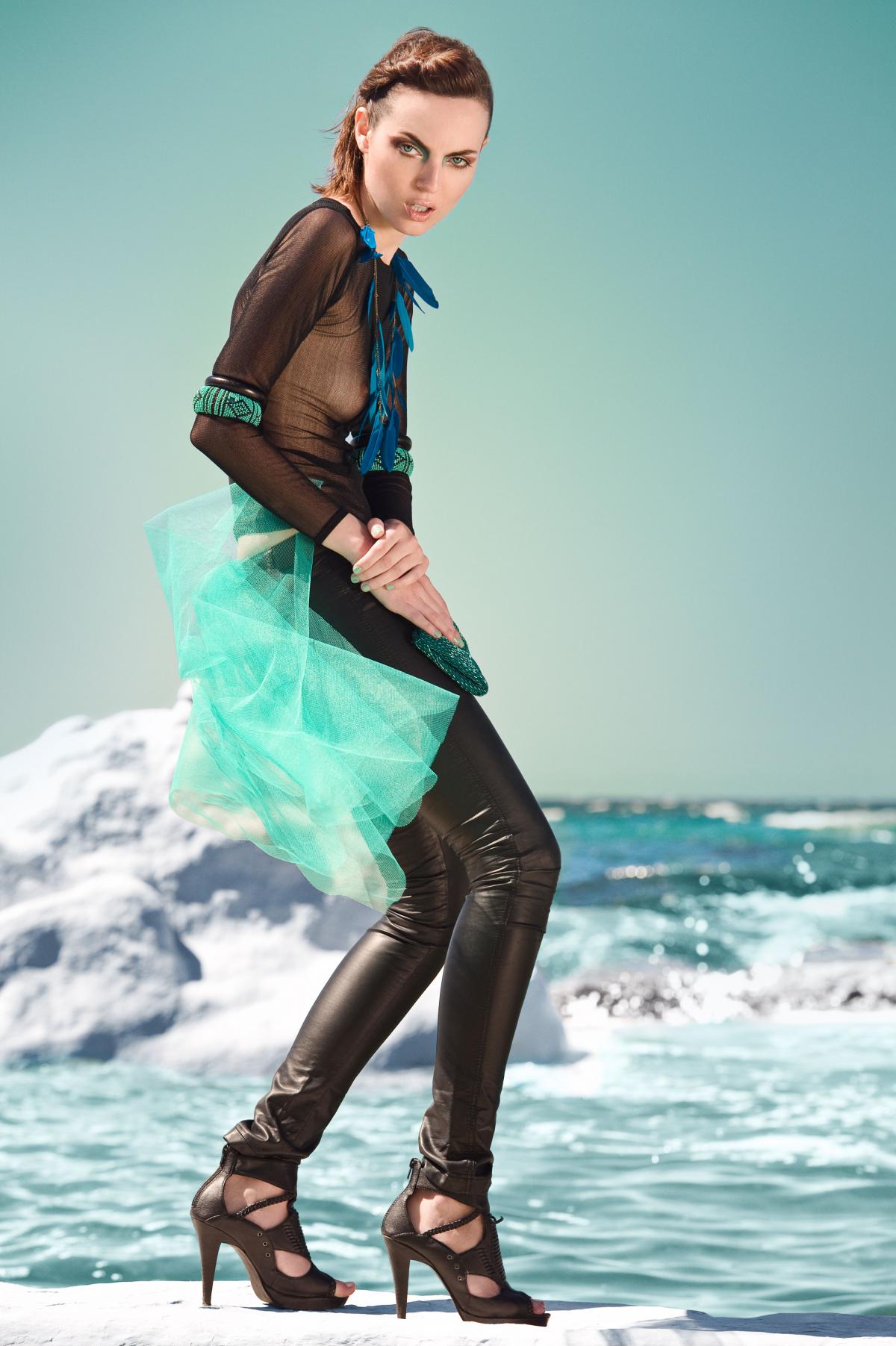 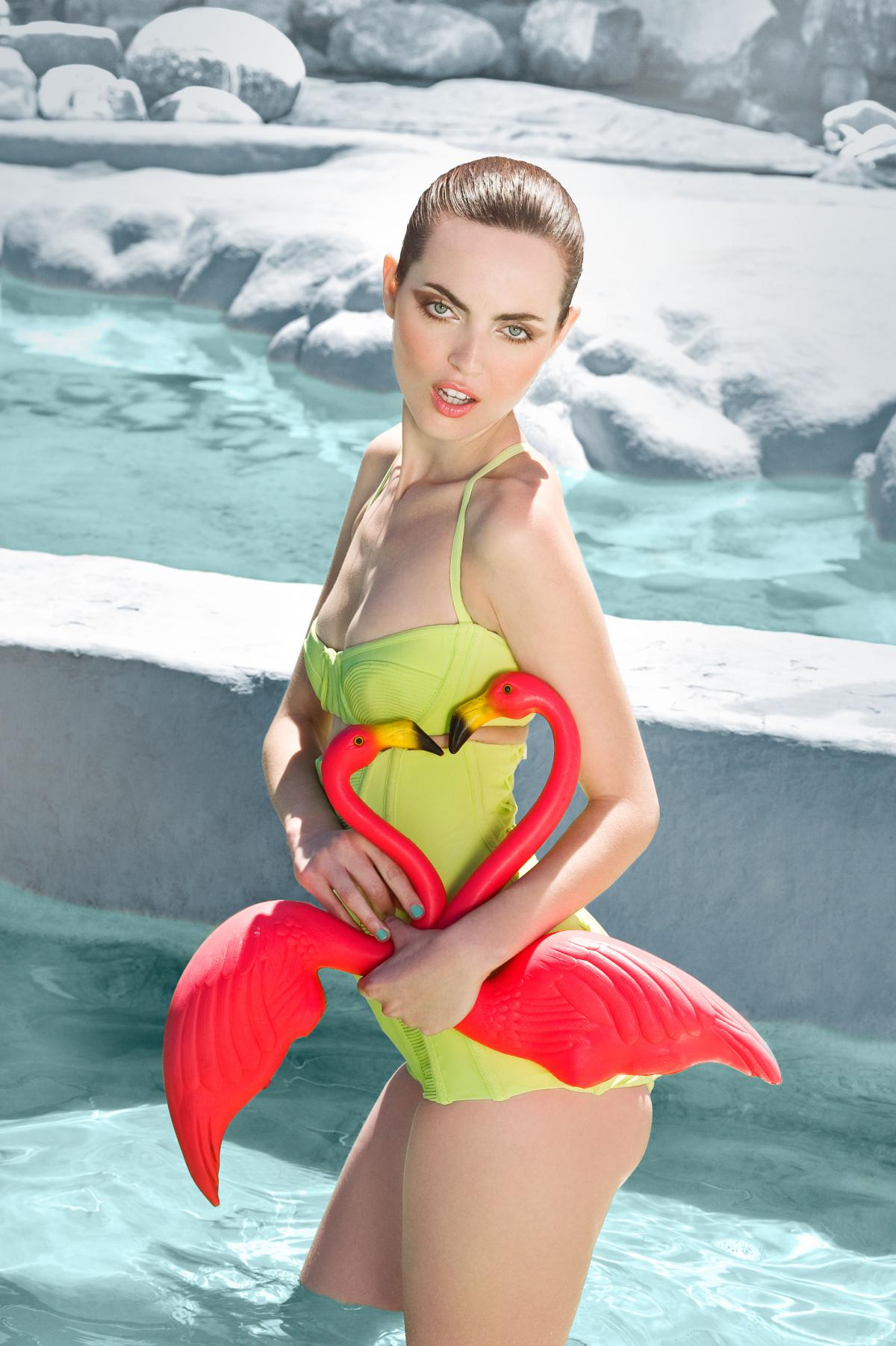 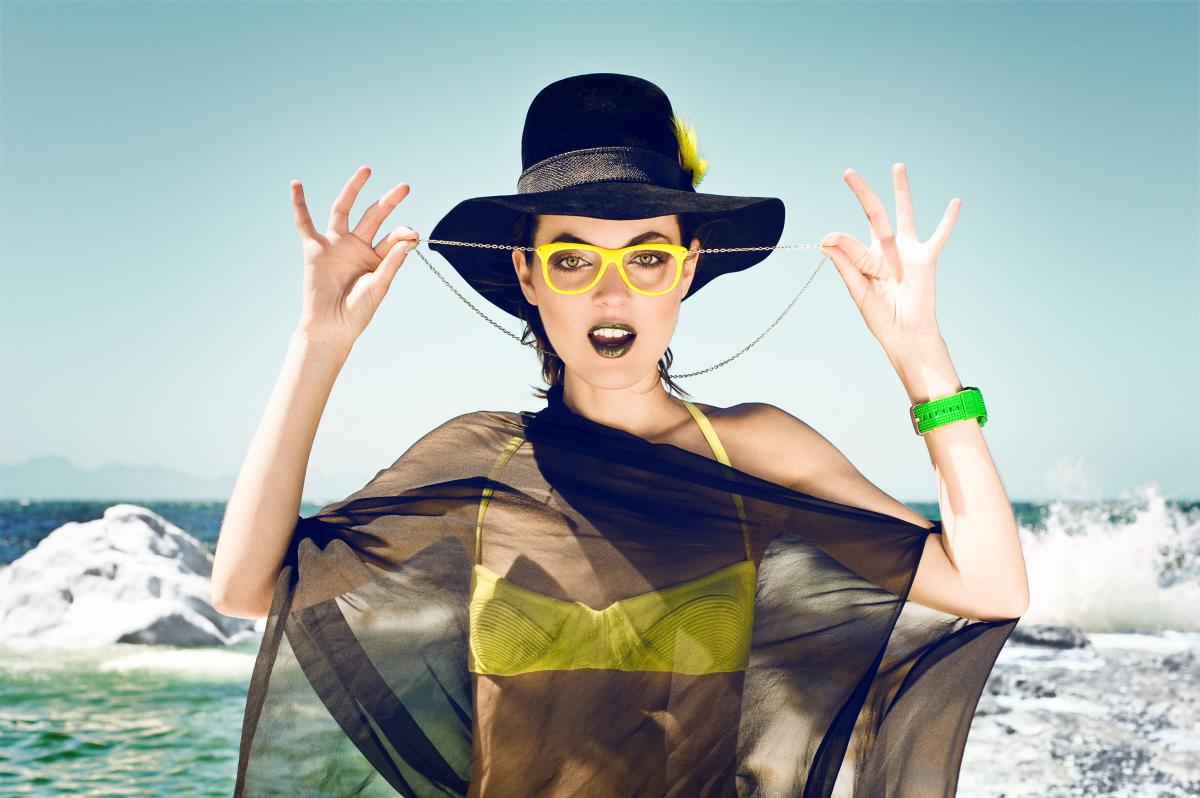 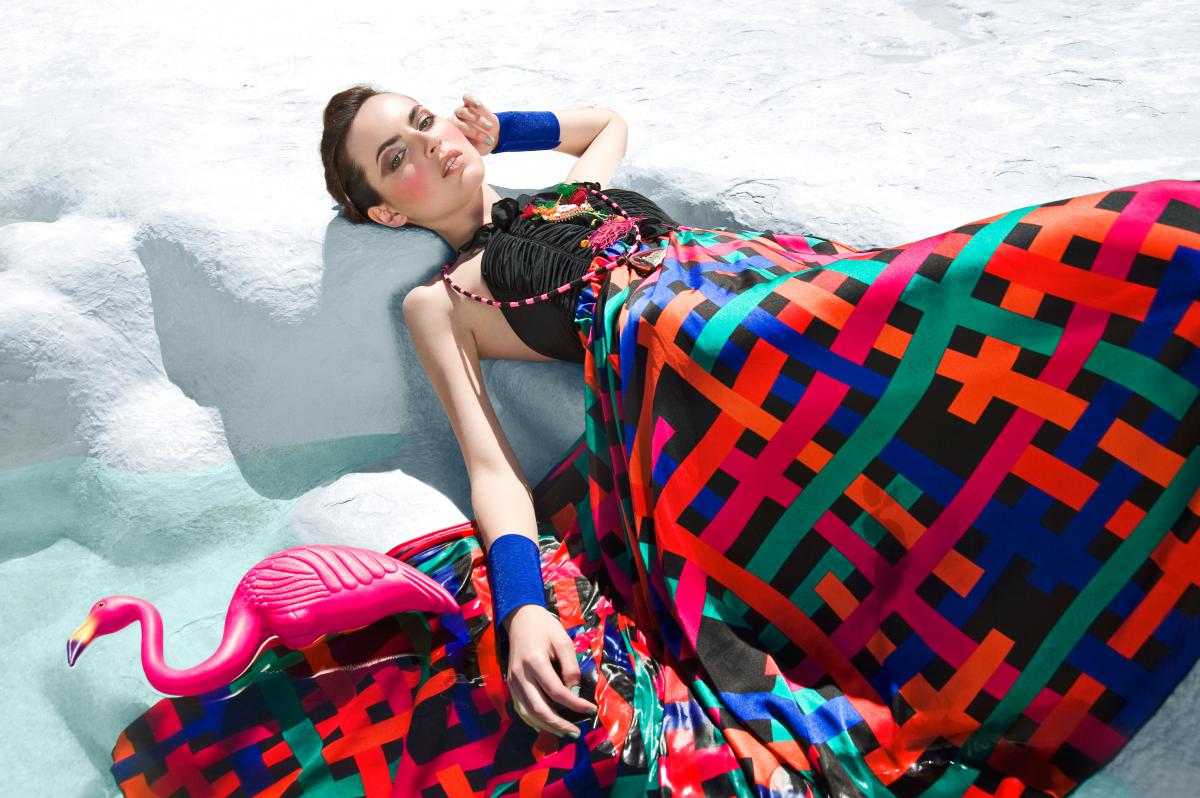 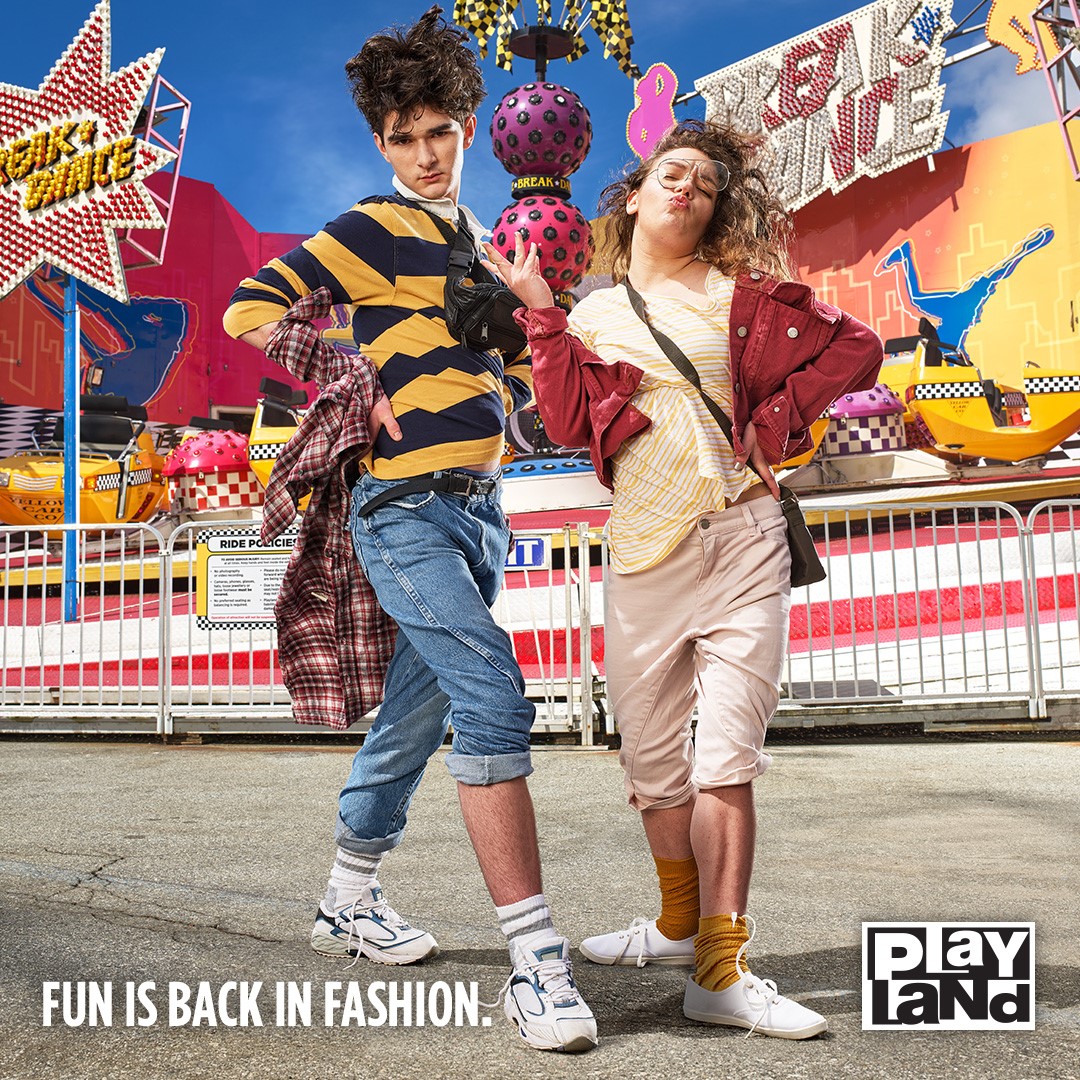 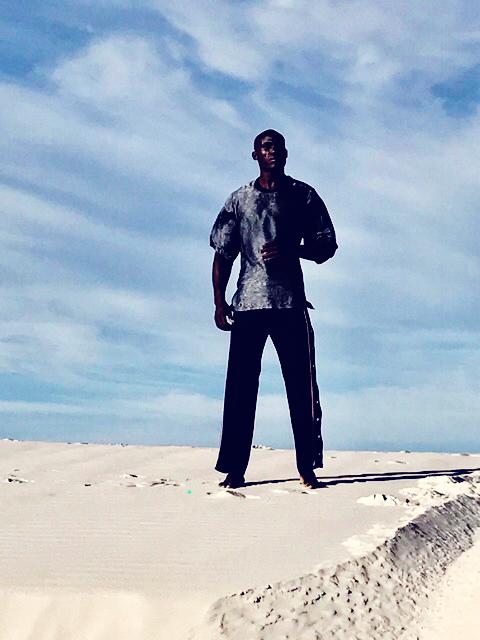 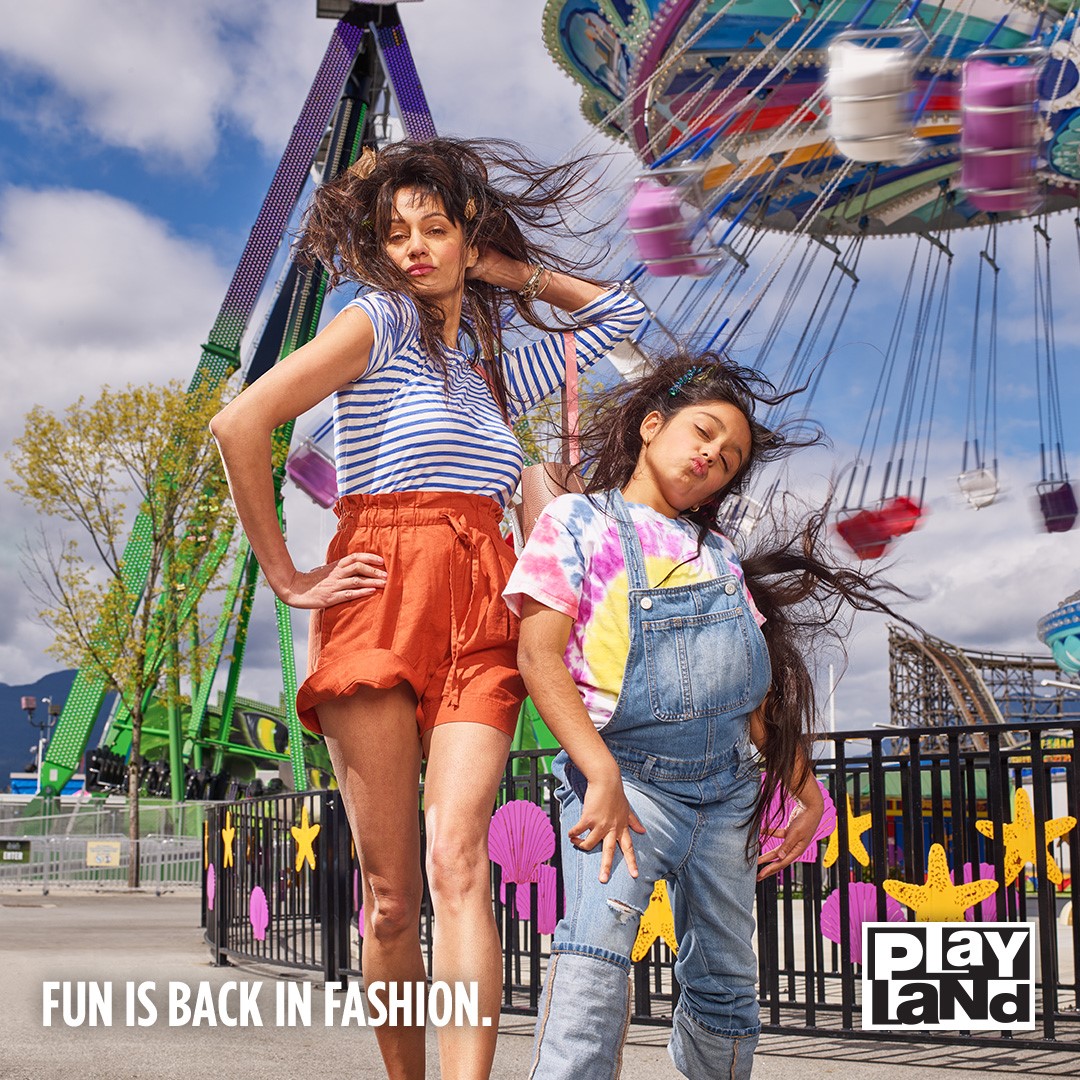 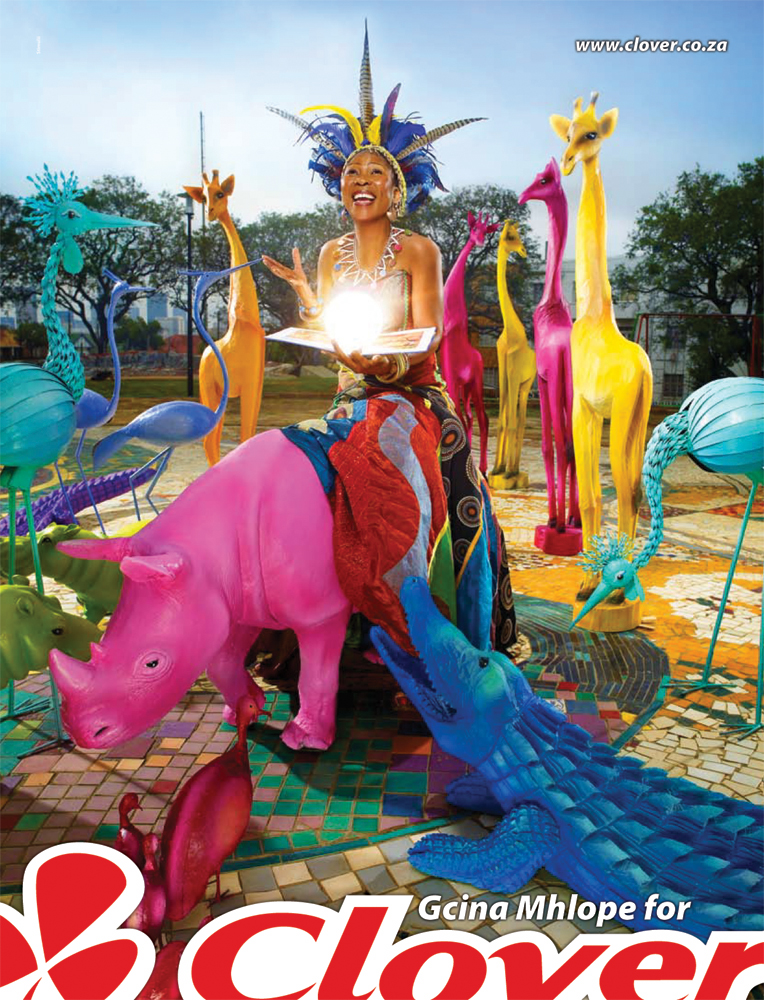 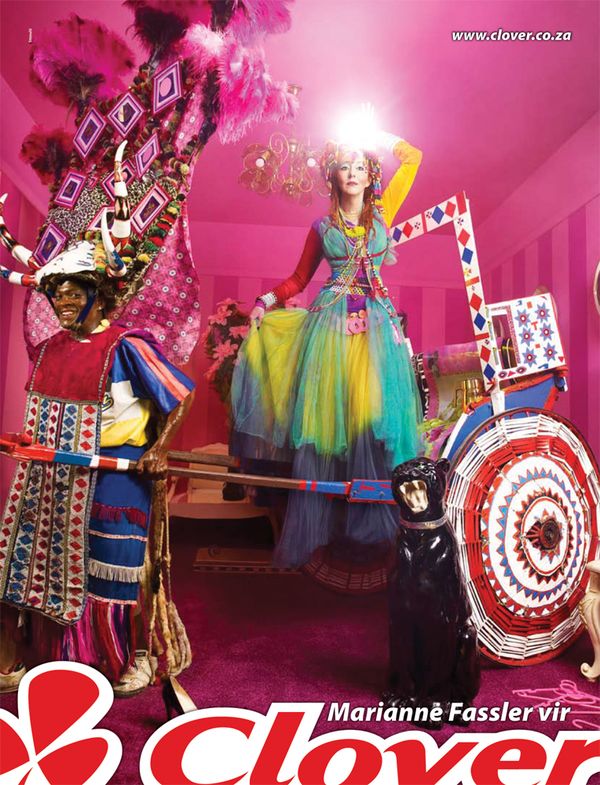 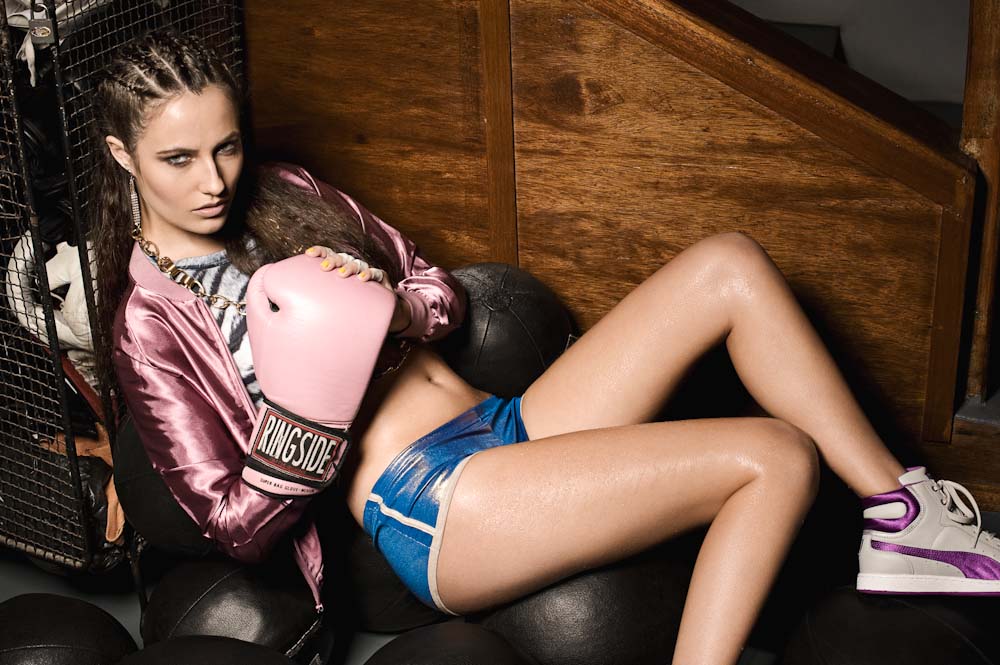 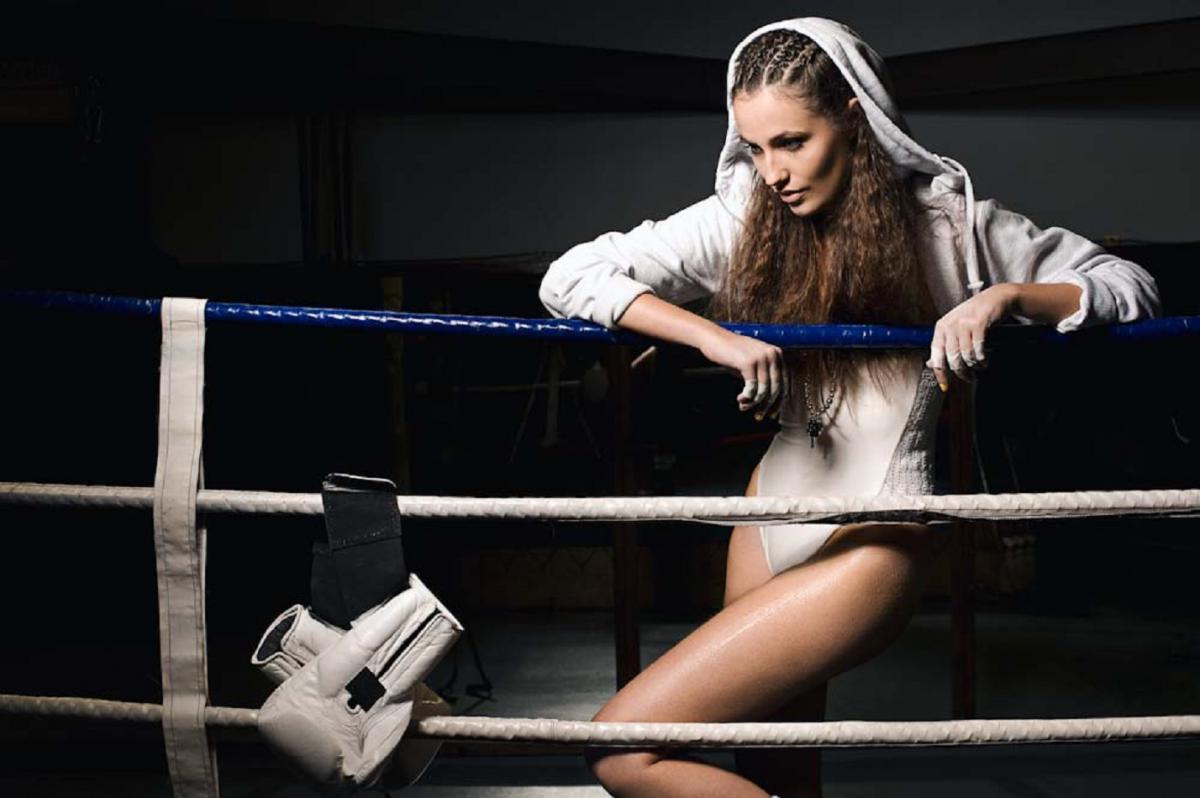 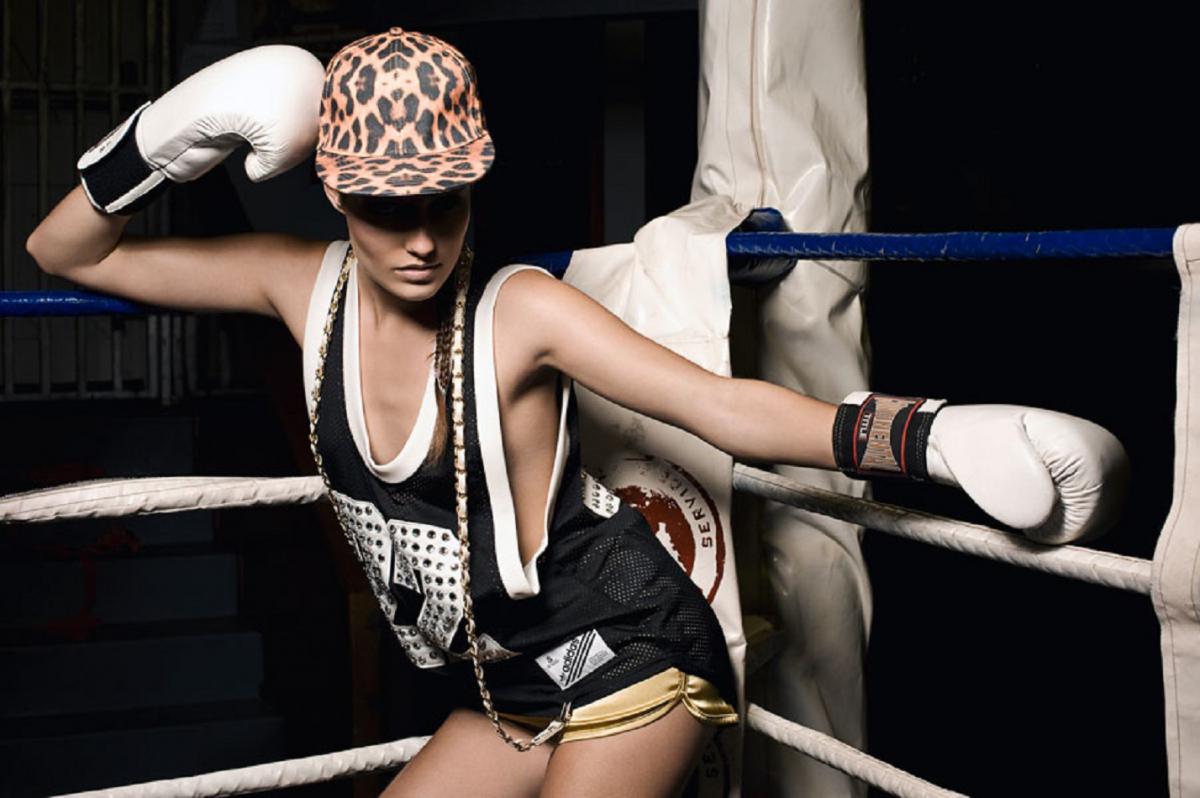 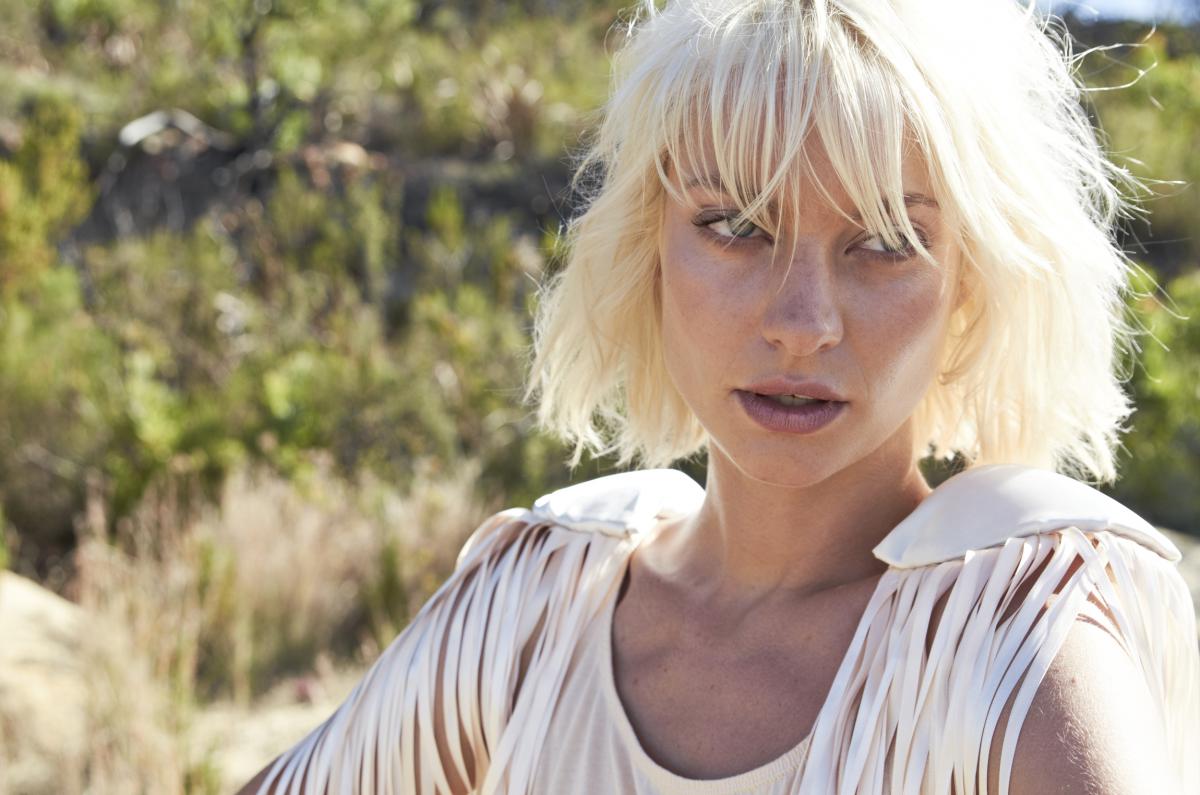 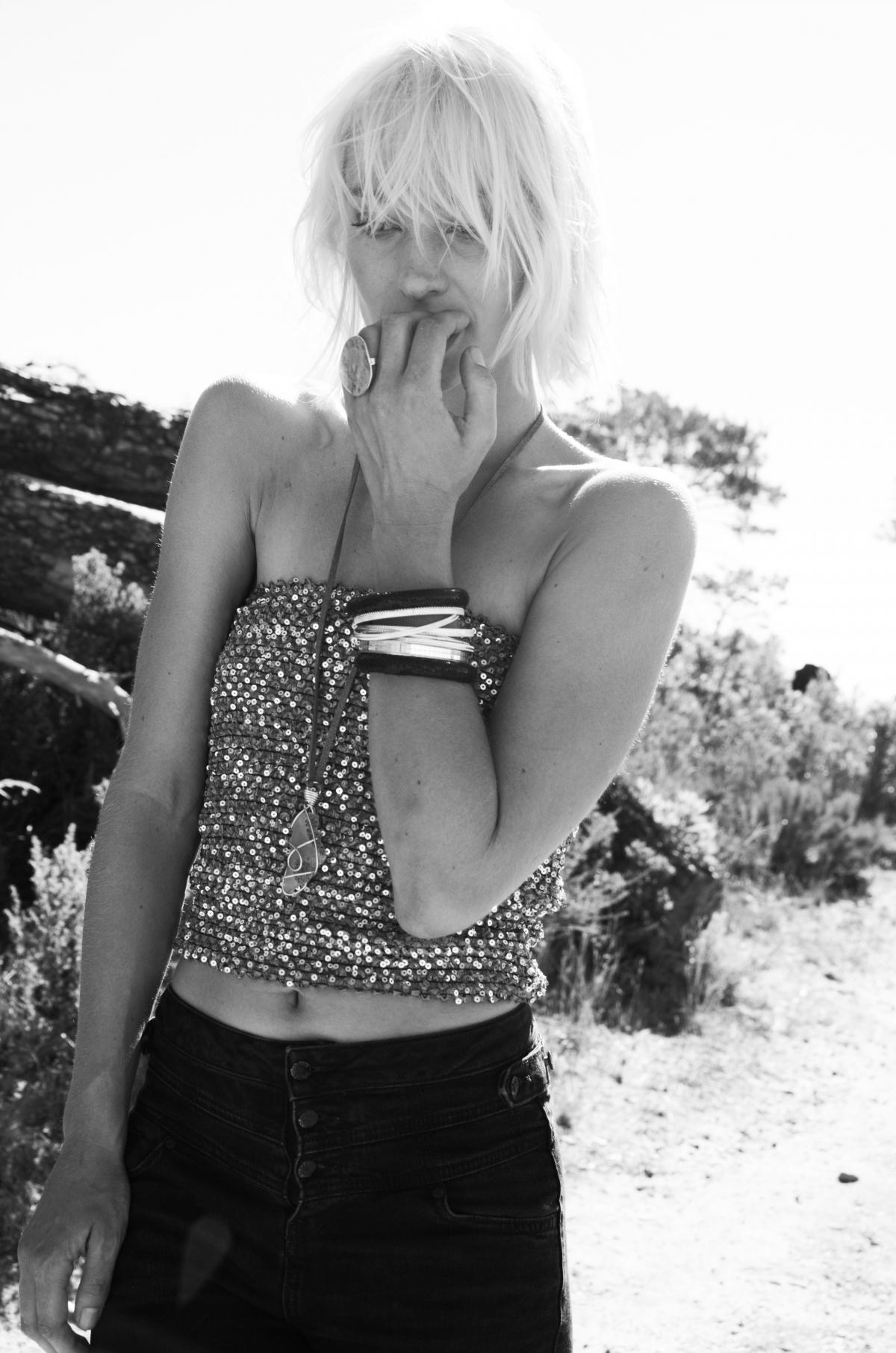 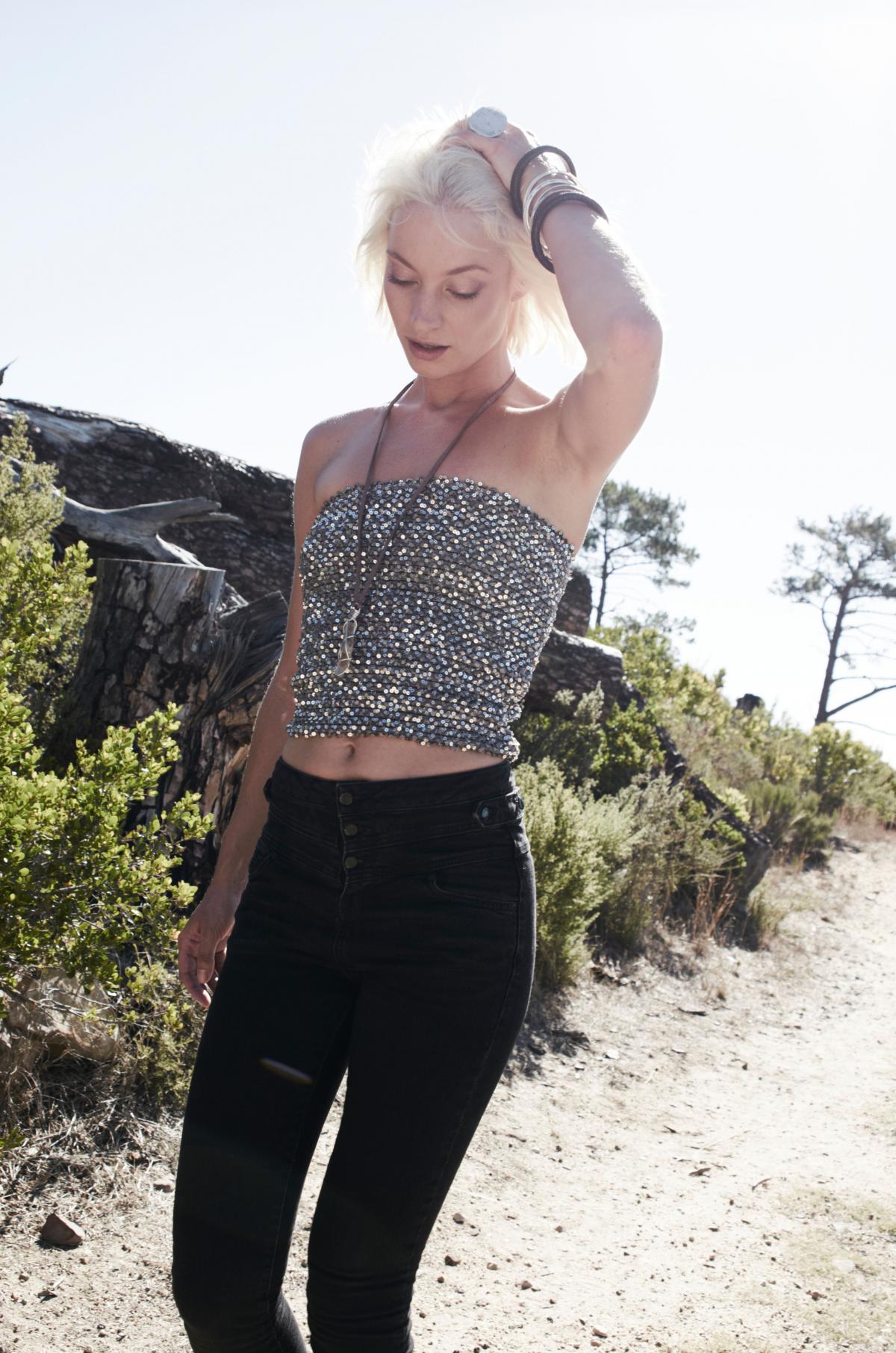 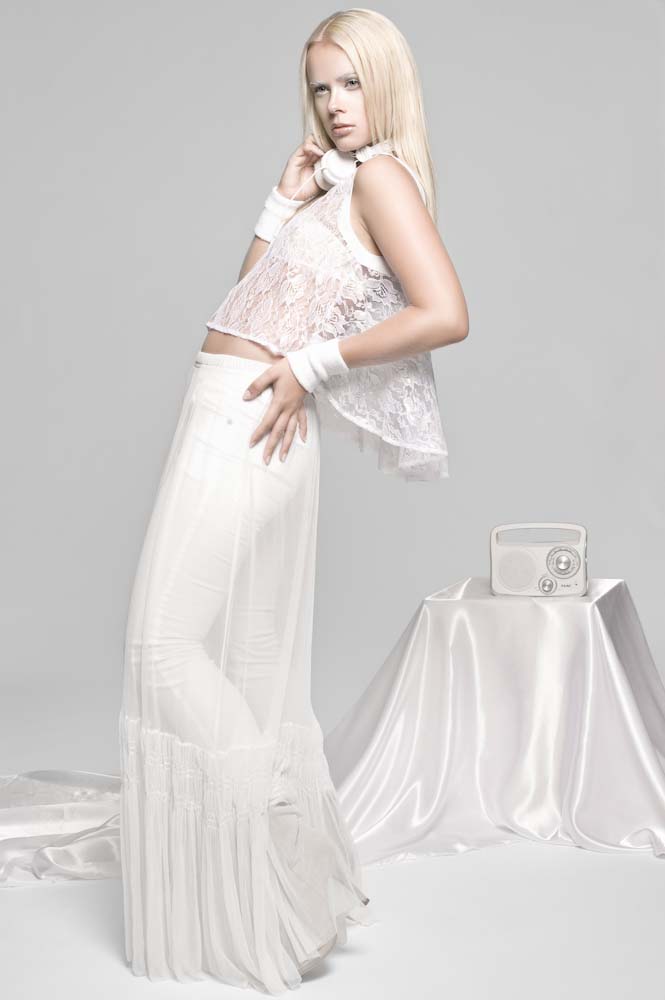 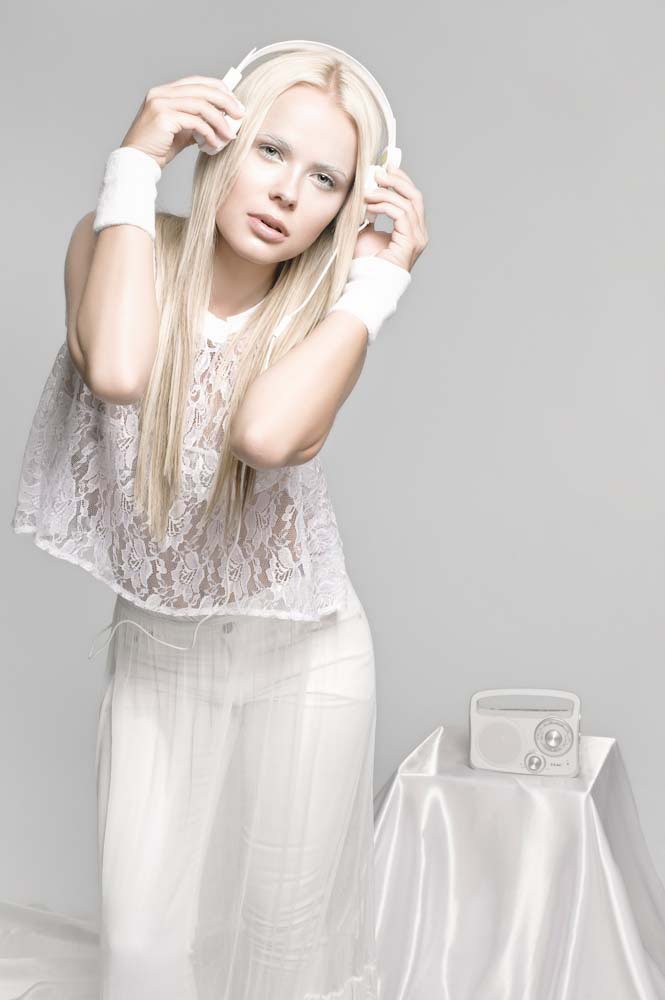 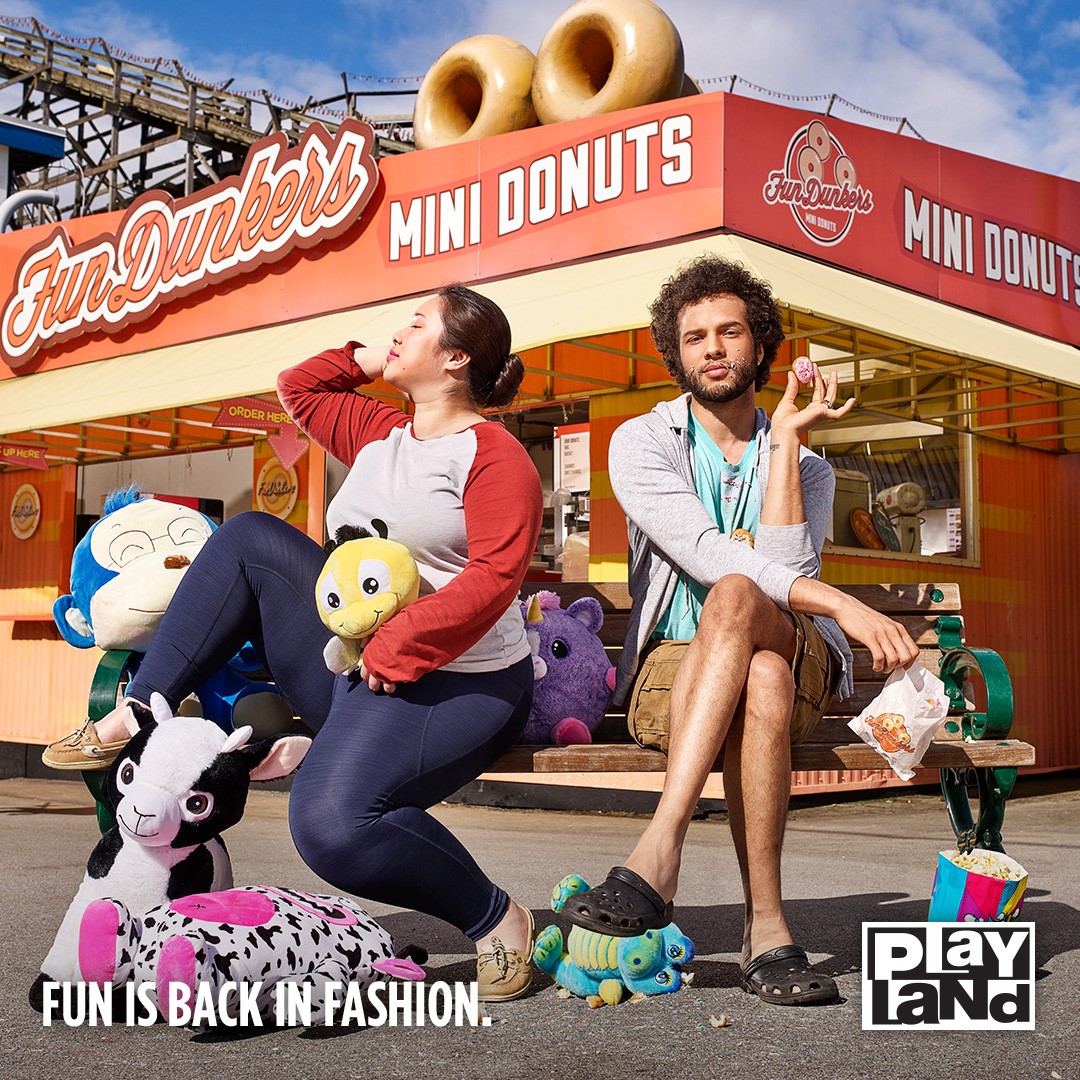 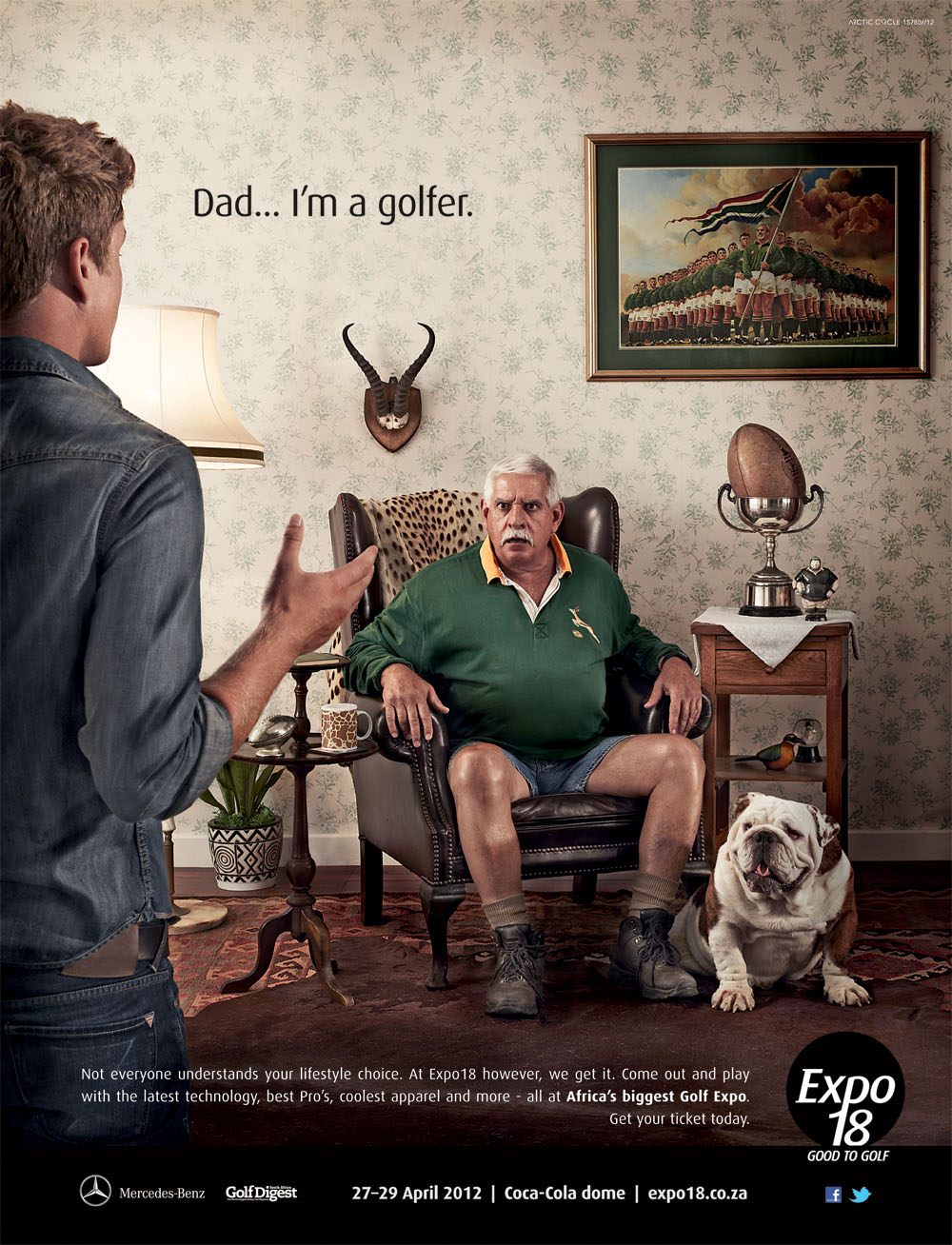 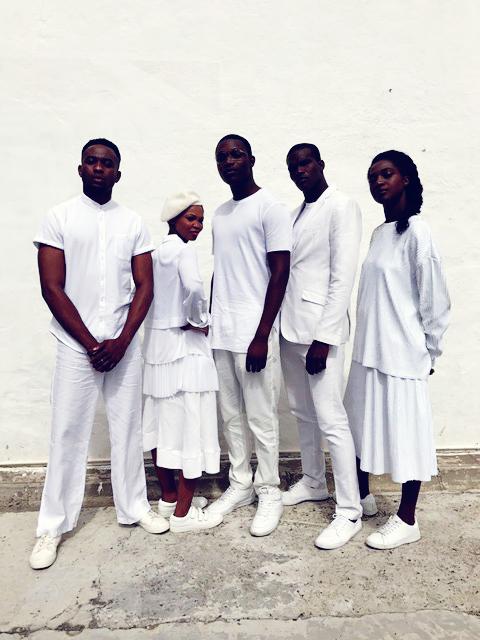 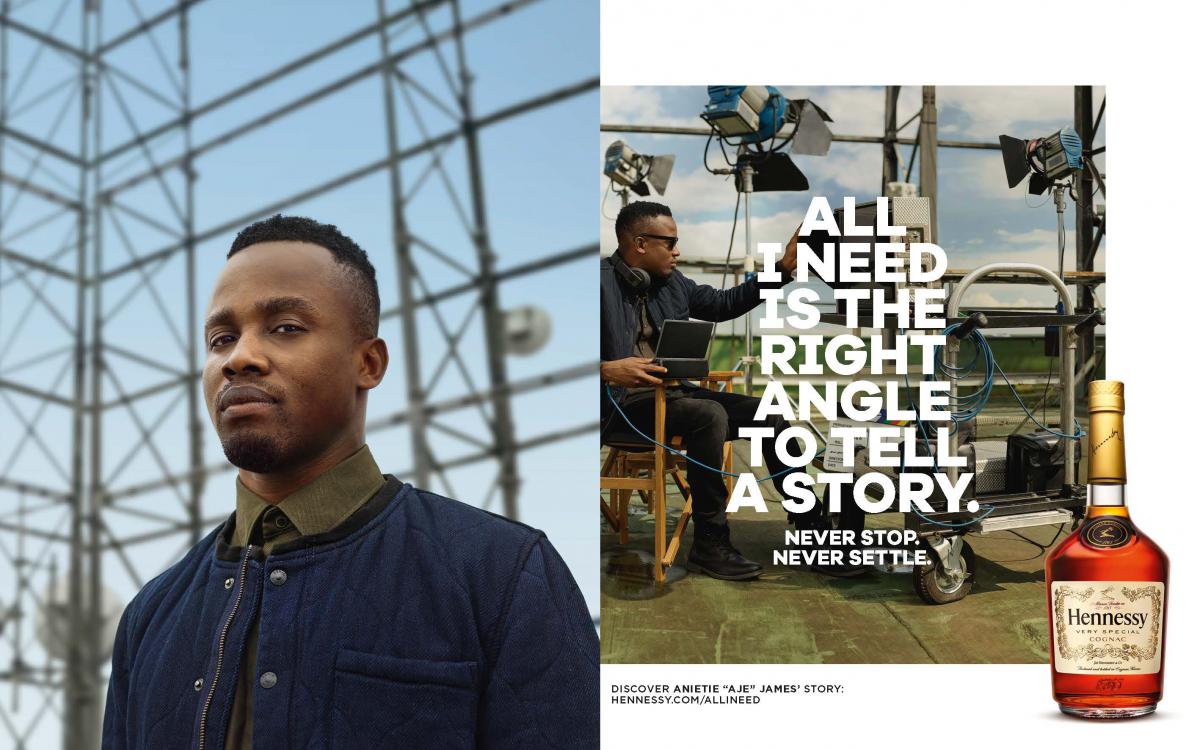 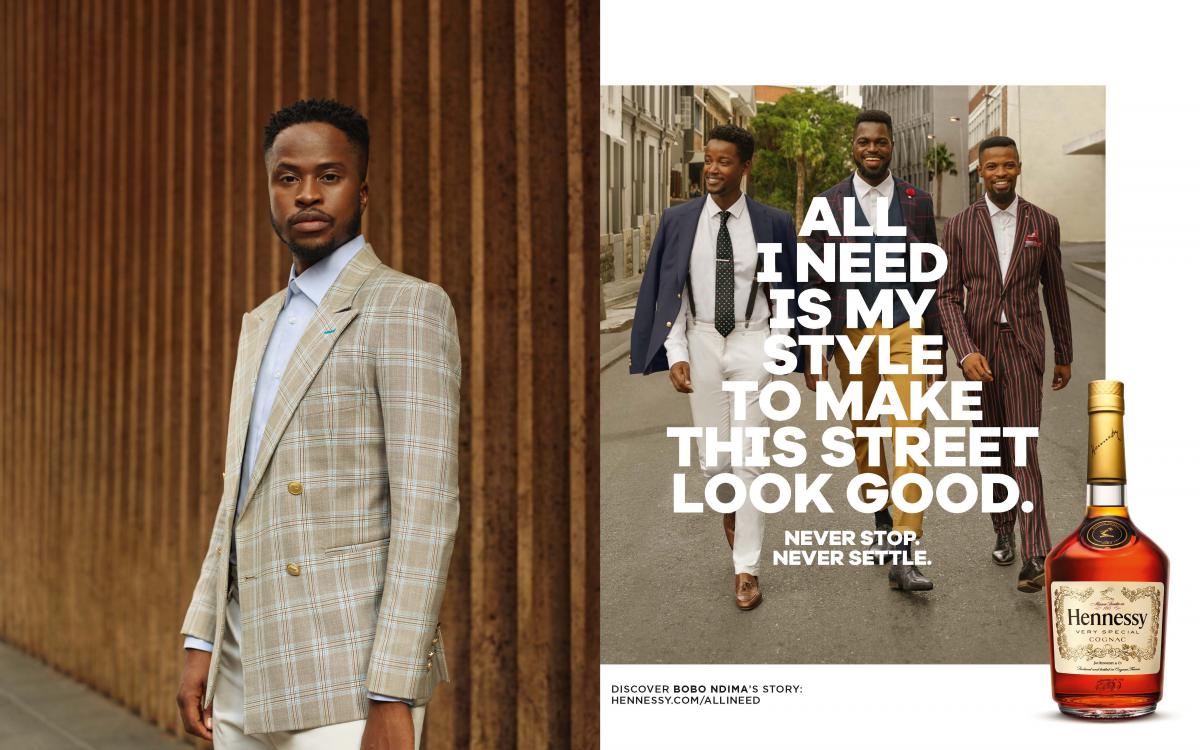 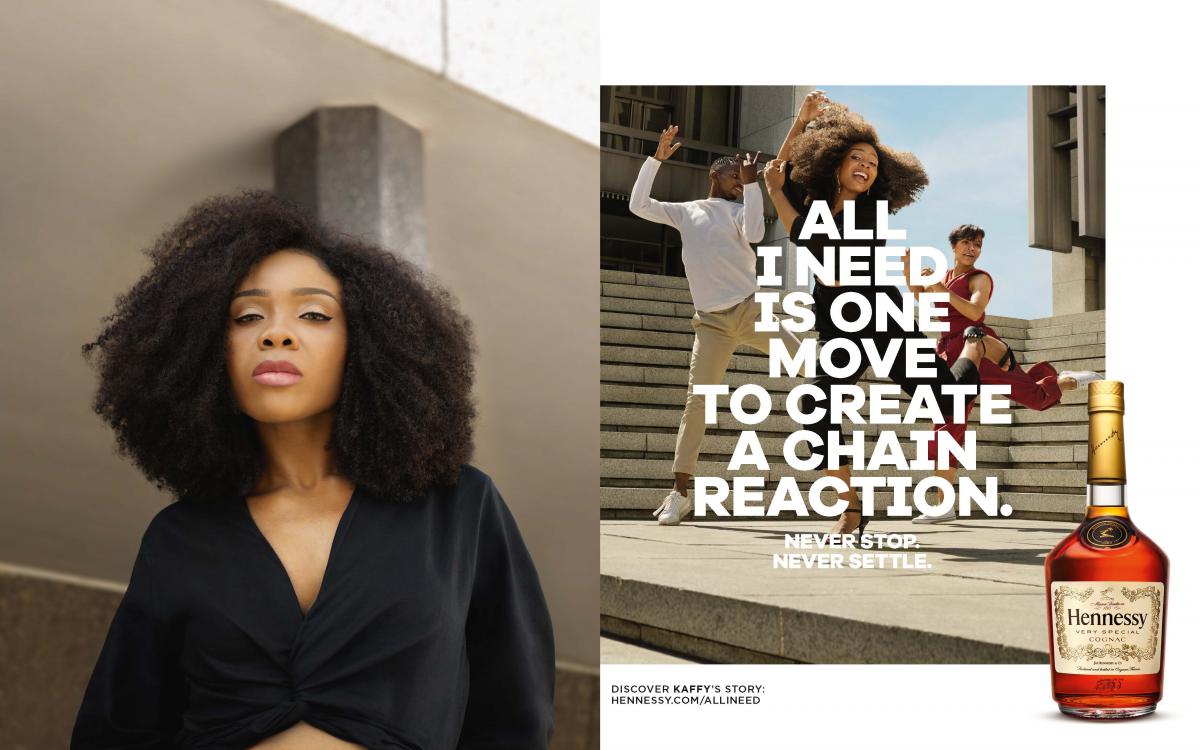 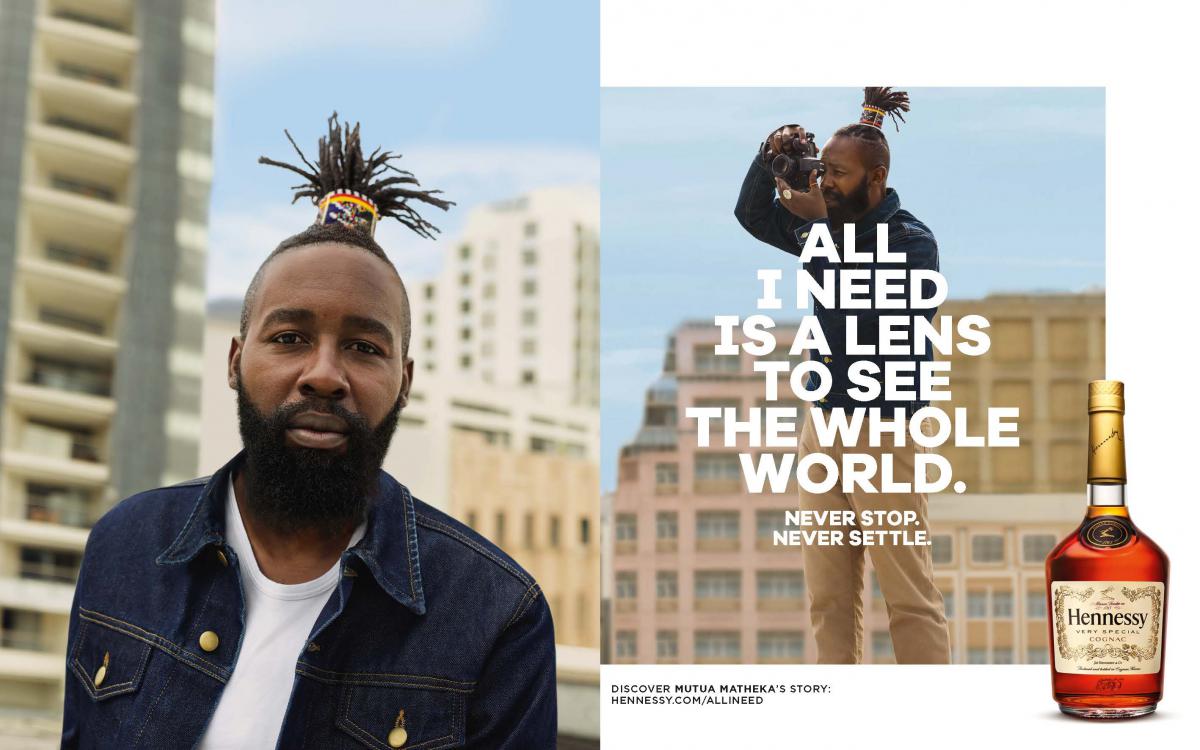 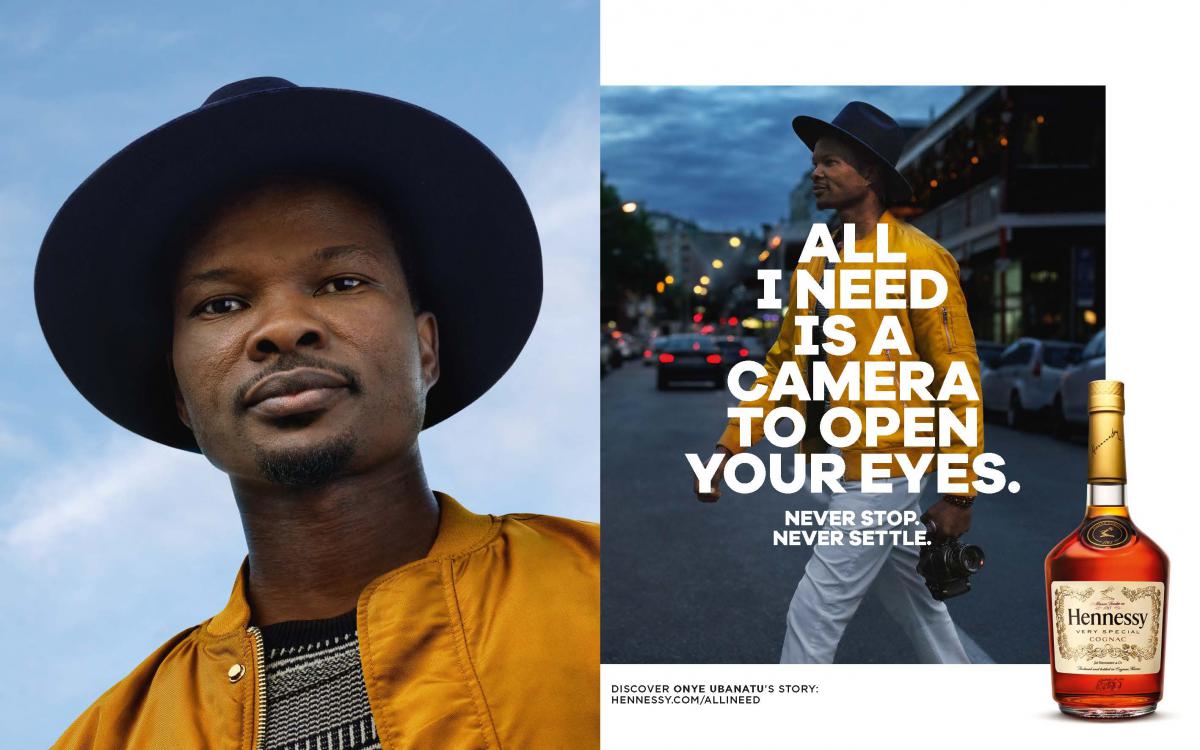 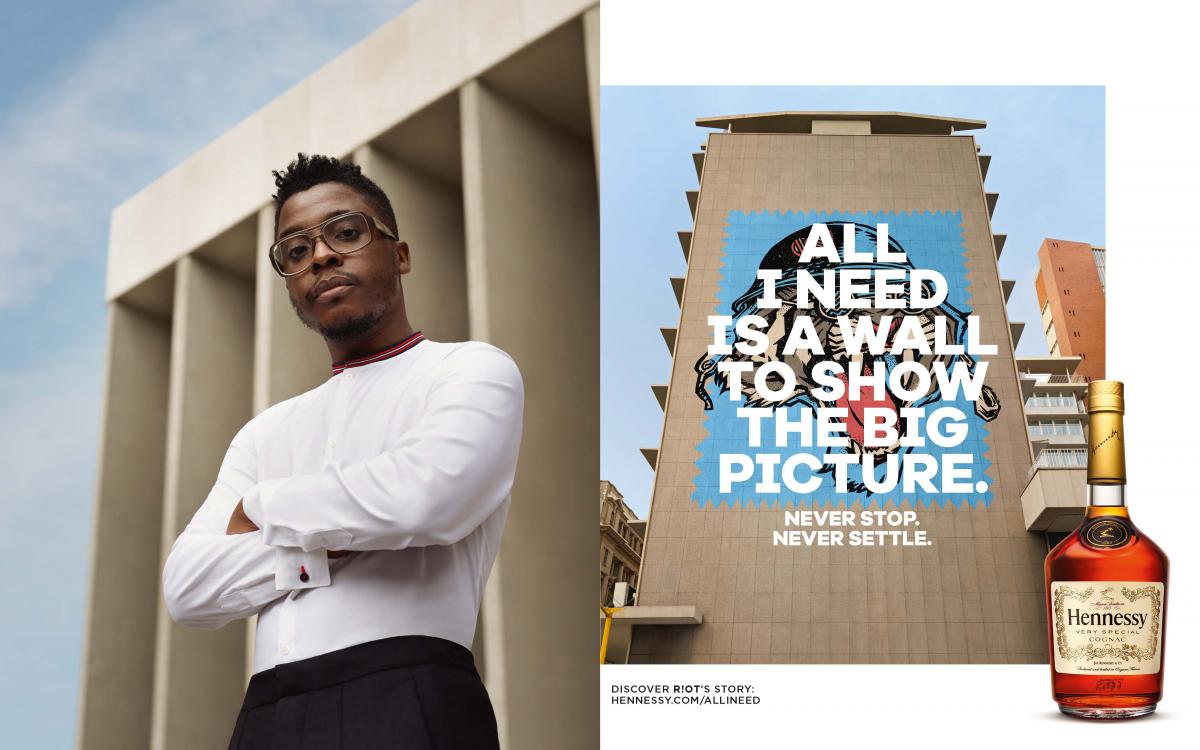 Stacey is a multi-talented wardrobe stylist who really loves what she does. She has had the great privilege of working on a wide range of projects with some of the best talents in stills, commercials, television and film.

She recently returned to our Canadian shores after being based in Cape Town South Africa, where she honed her craft working steadily in the industry with an array of international clients.

Born and raised on the east coast of Canada, Stacey completed her Arts Degree at the University of New Brunswick. With a great desire to travel and learn about new cultures, Stacey soon made her way to South East Asia and Southern Africa.

With a keen finger on the pulse of youth cultural trends and a strong environmental awareness (she recently studied fashion sustainability at the Copenhagen School Of Business) Stacey continues to be inspired and blend her love of fashion with visual storytelling.