Canadian Arts and Fashion Awards is an annual celebration of outstanding achievements and emerging talent in Canadian fashion industry. The sixth annual CAFA Awards ceremony is tonight and we are celebrating some of our nominated models!!

RACHEL ROBERTS, a Vancouver-born model and actress, who has shot countless campaigns all over the world, been on the covers of Vogue, Elle, Harper's Bazaar and more, is nominated for MODEL OF THE YEAR award. Rachel started modelling when she was only 16 and soon left Canada to set her career off in Paris and London. 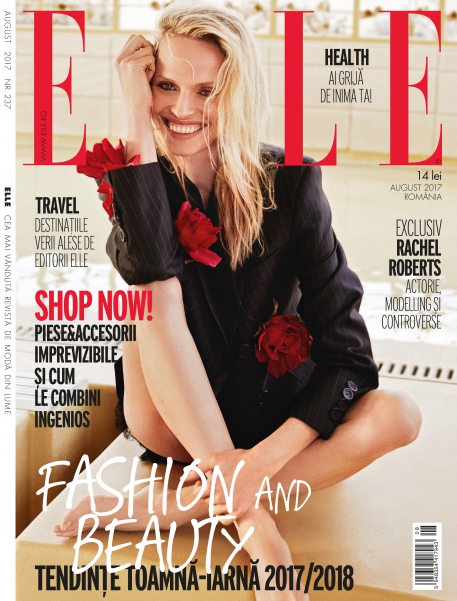 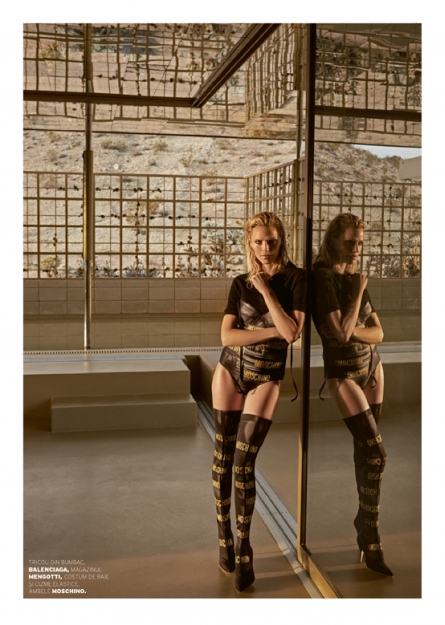 KROW KIAN, who is nominated for FRESH FACE OF THE YEAR award, has taken the fashion world by storm. After his incredible transformation to becoming his true male self, Krow became the only transgender model to walk for Louis Vuitton Women's SS19. Since that LV worldwide exclusive, Krow has been shooting with many of the top teams in the world: editorial for Dust Magazine, LV SS19 Women's Campaign, Dazed and Confused, US Harper's Bazaar, Elle Canada and L'uomo Vogue.

TASHA TILBERG, who was the defining face of the 90s and has recently made a comeback is nominated for MODEL OF THE YEAR award. Tasha has recently walked for Sid Neigum during Toronto Fashion Week and worked with major brands such as Acne Studios, Marni, Alexander McQueen, Dazed, The Glass Magazine and more. 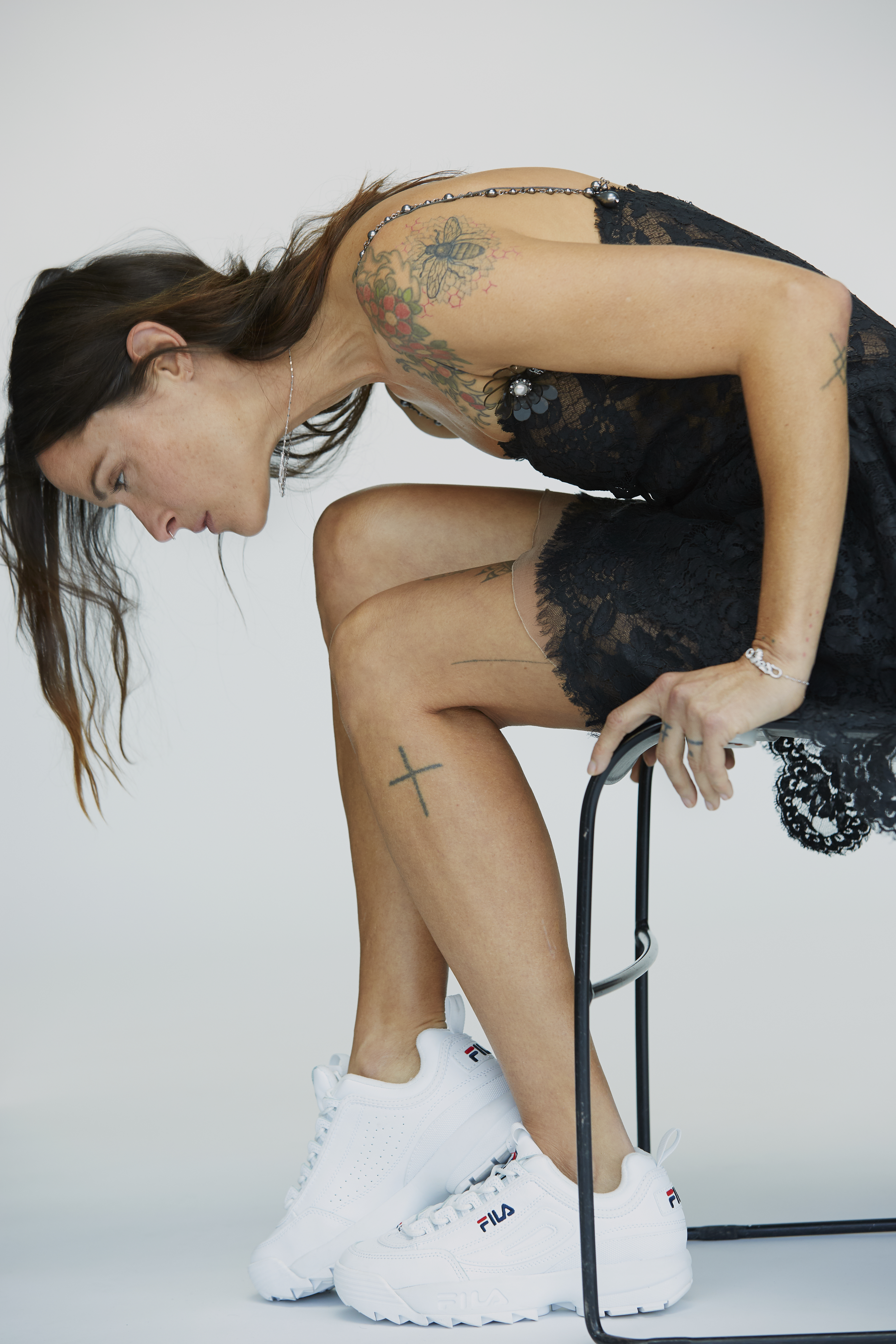