Portfolio Videos Bio
Follow Anya:
Create Custom PDF
Click and hold an image below then drag into this area to create a PDF.
View AllCoversEditorialAdvertisingHairMakeupBeauty & HairCelebrityGrooming 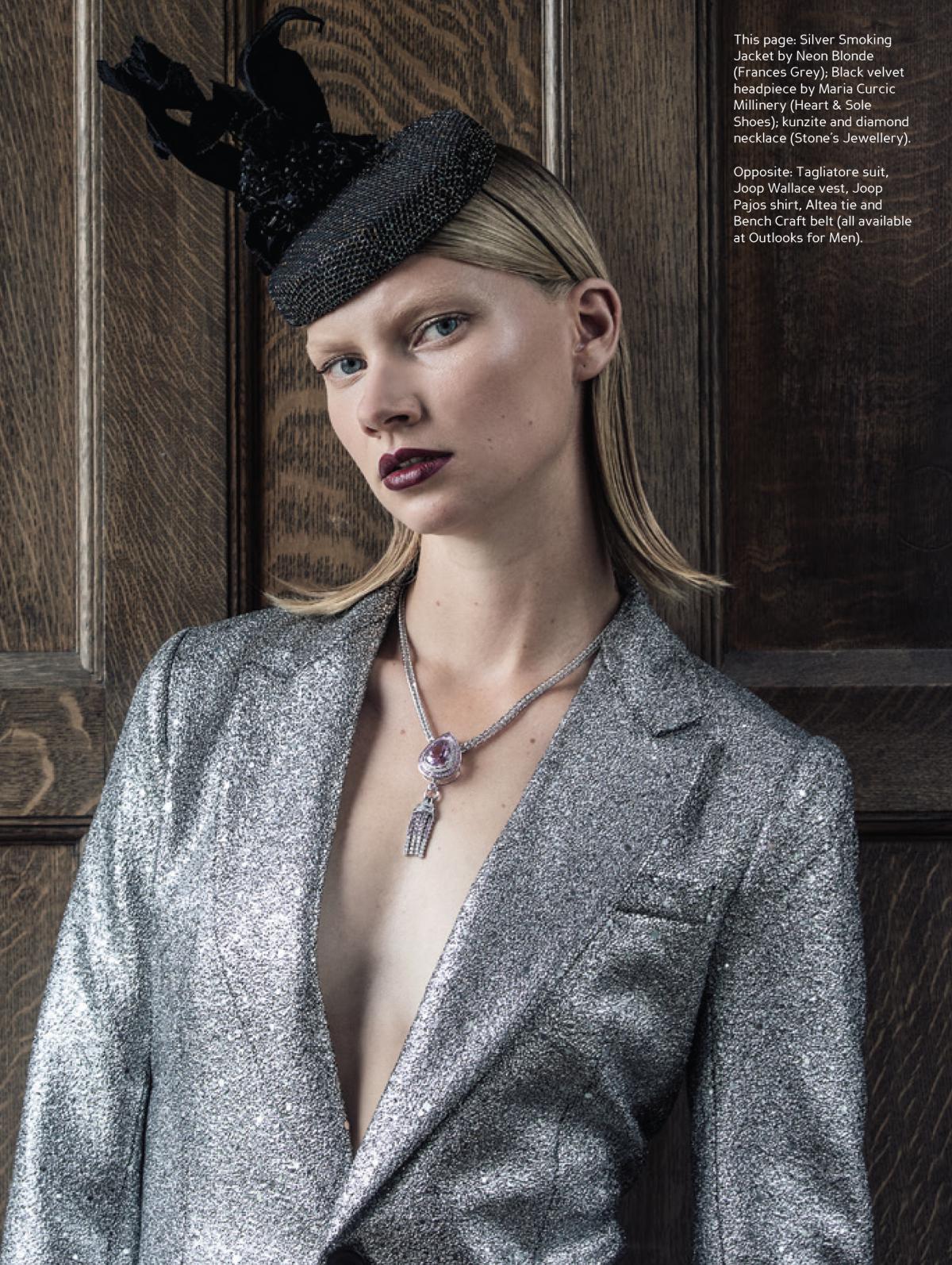 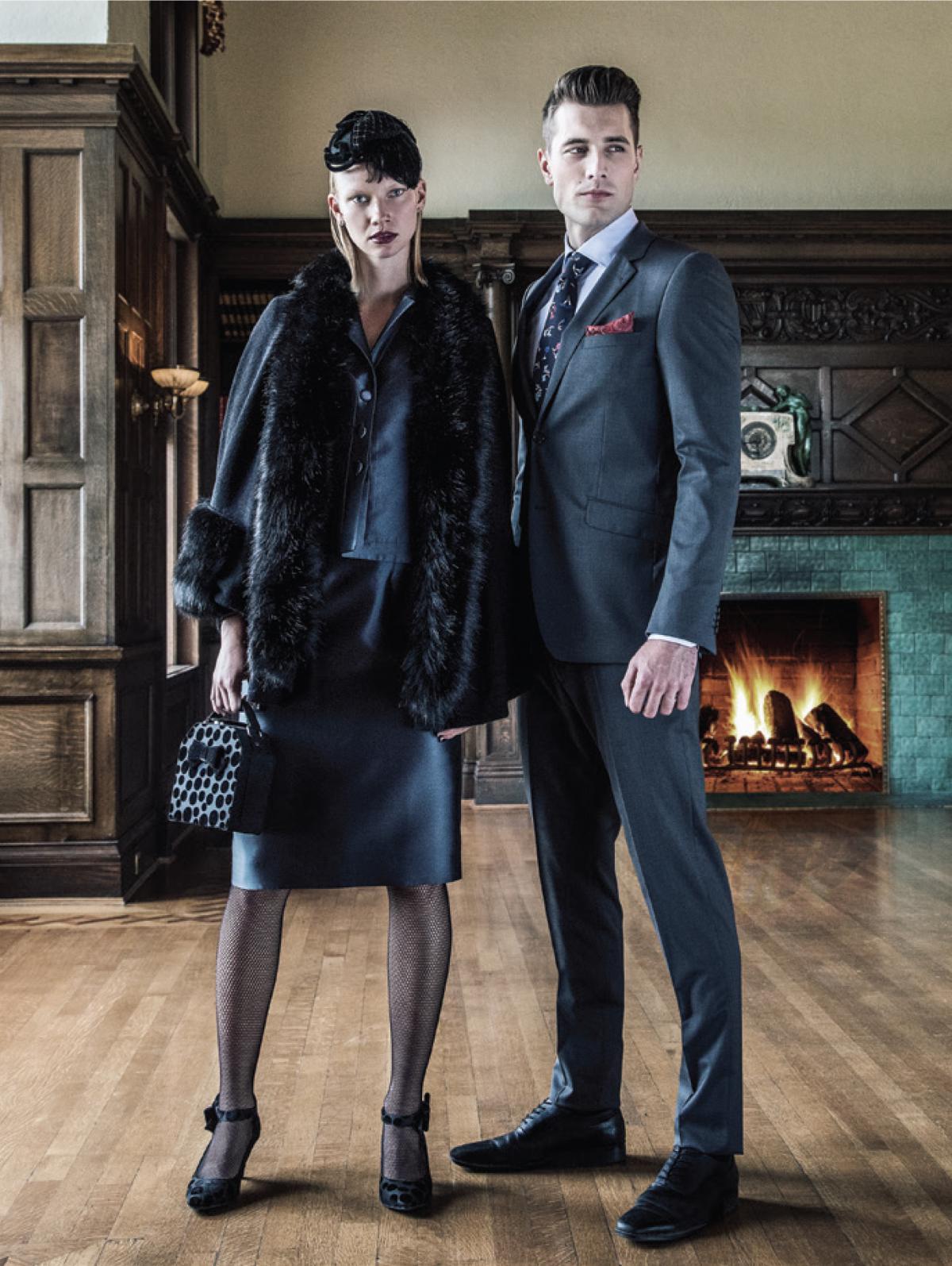 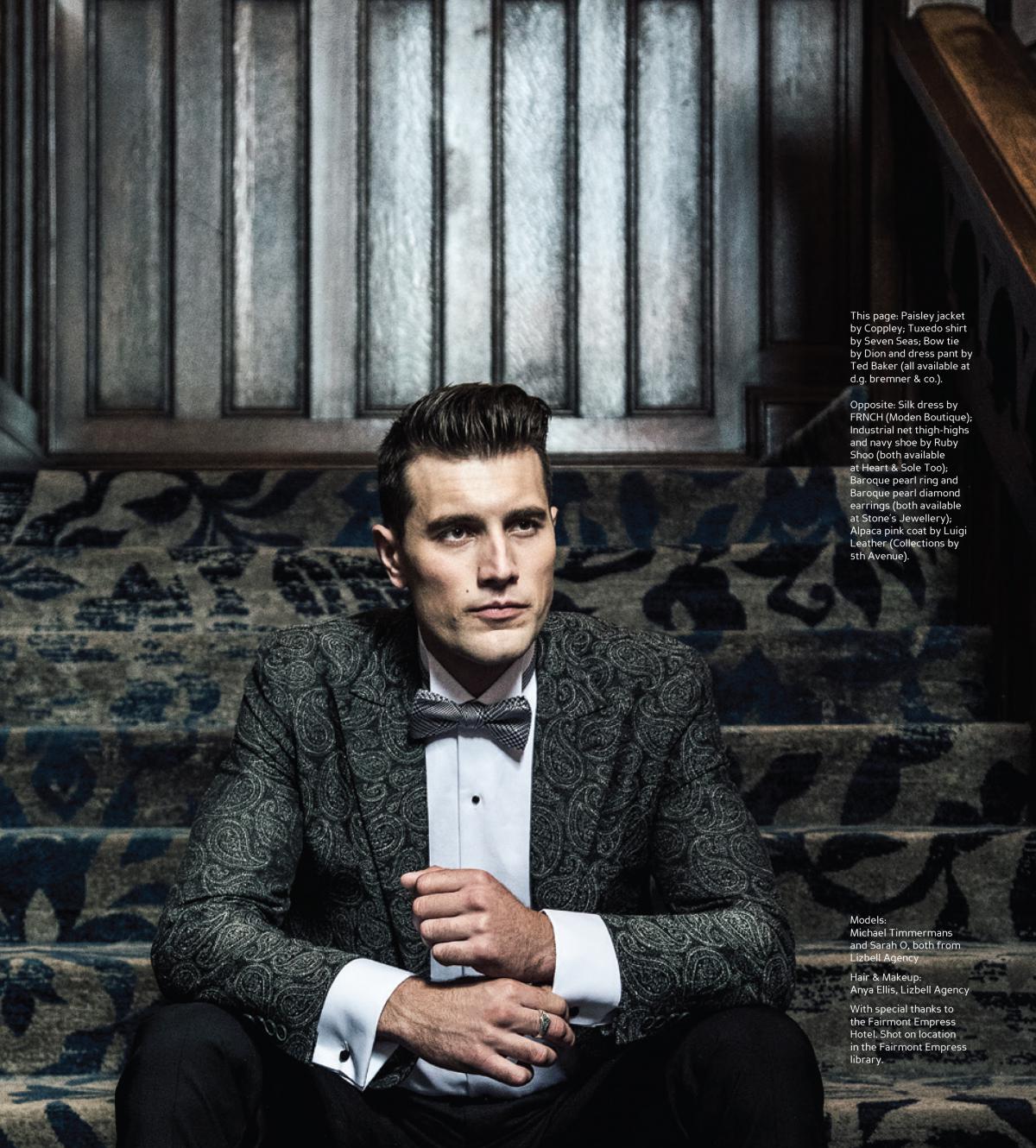 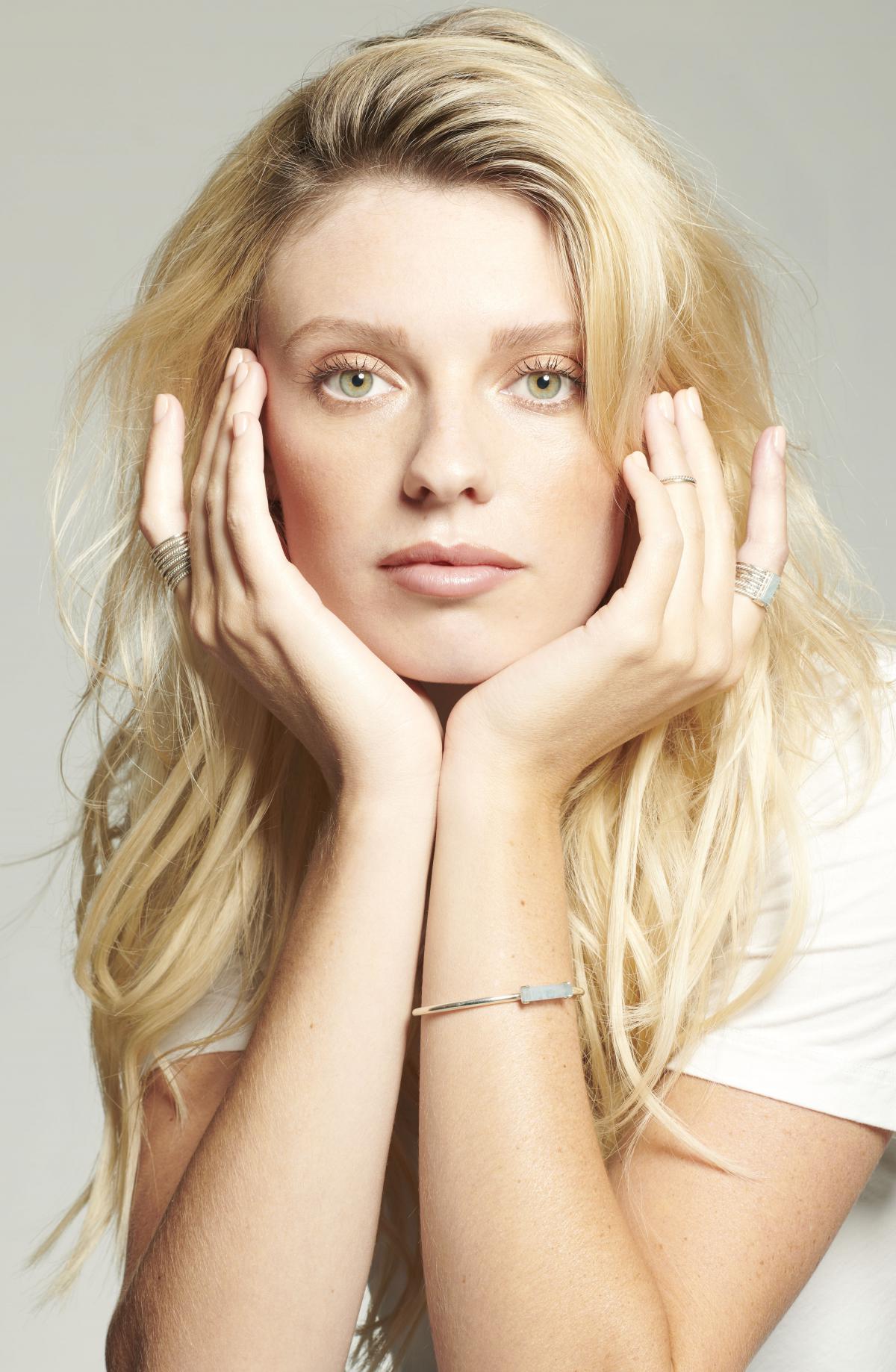 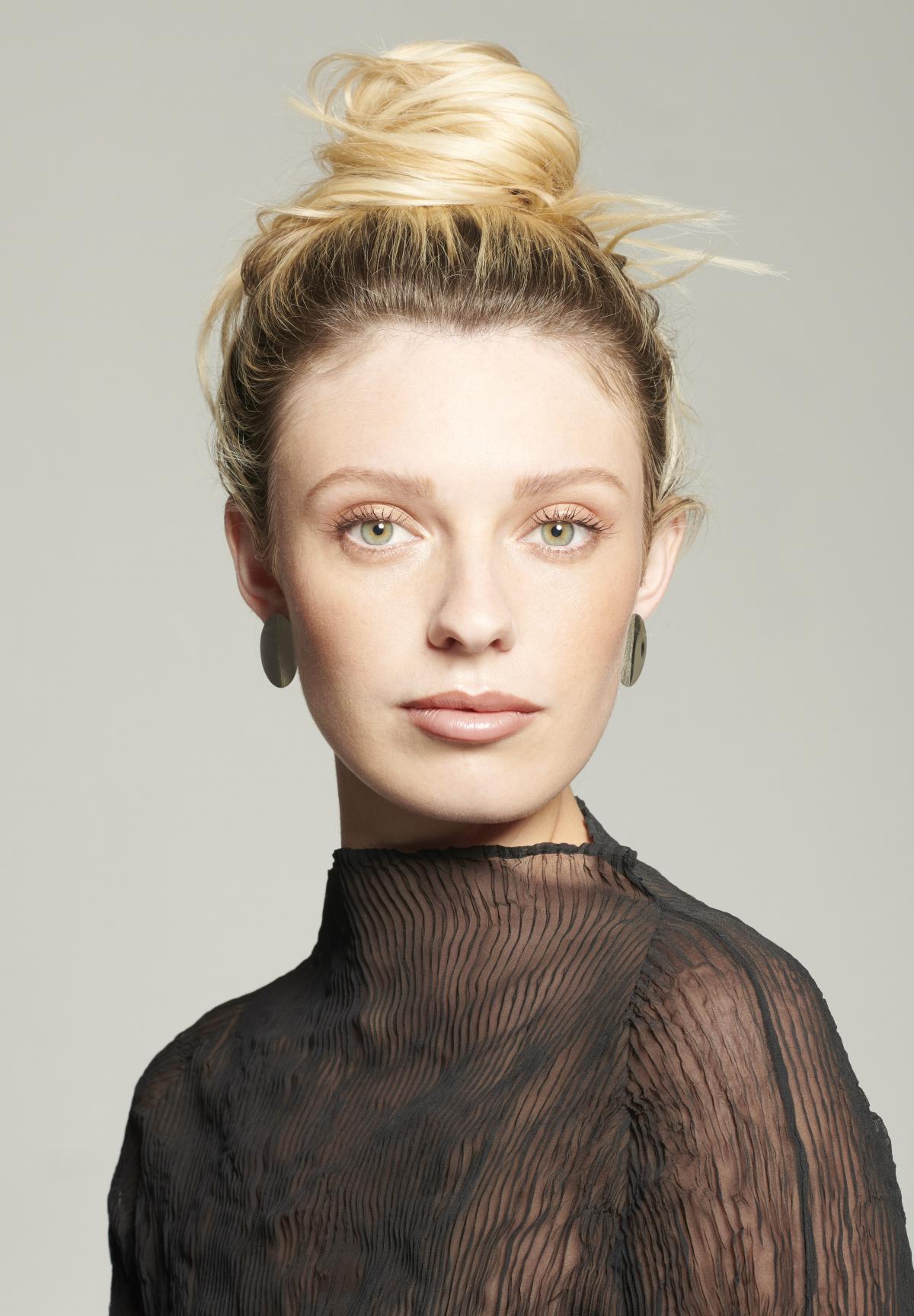 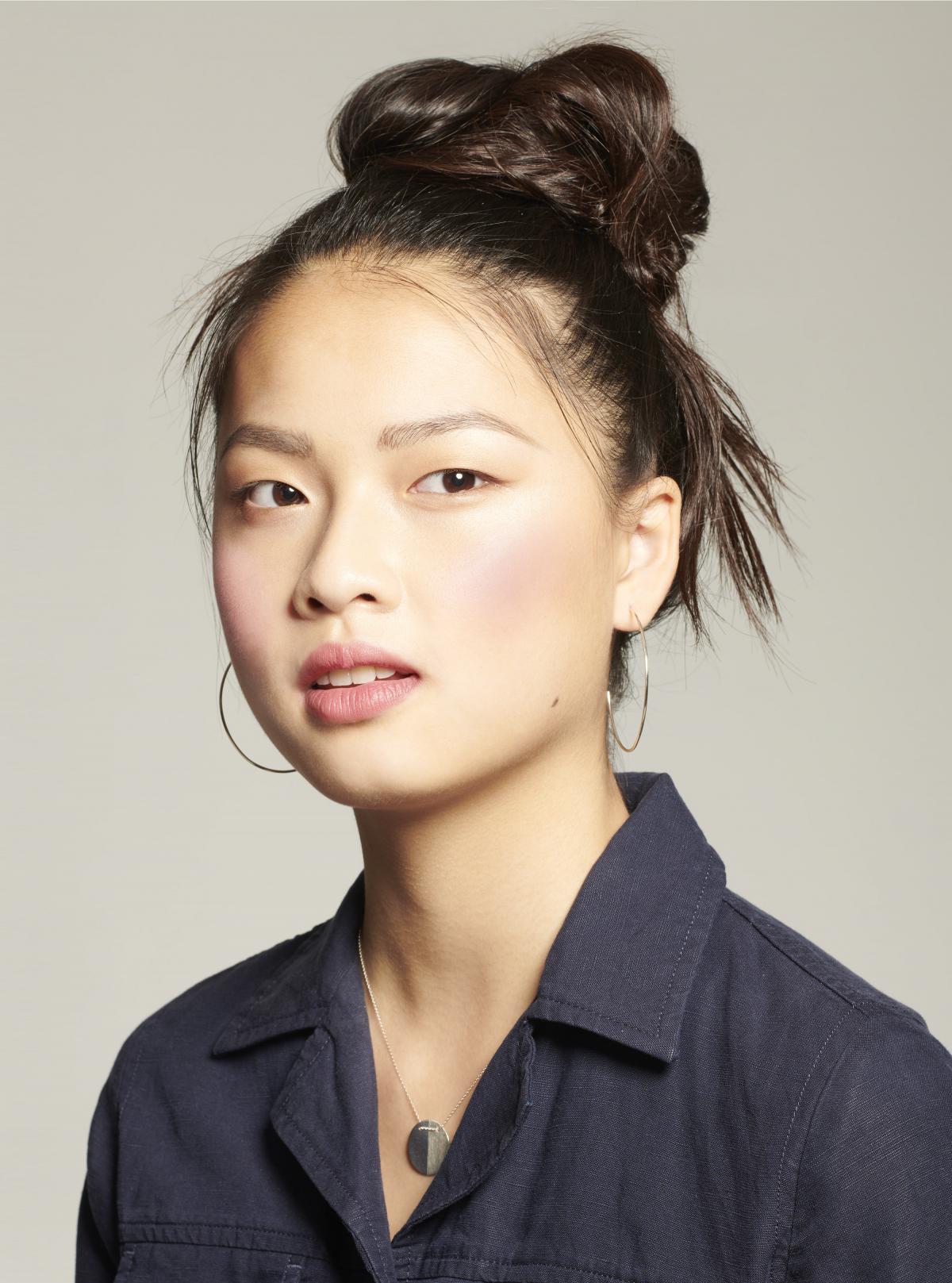 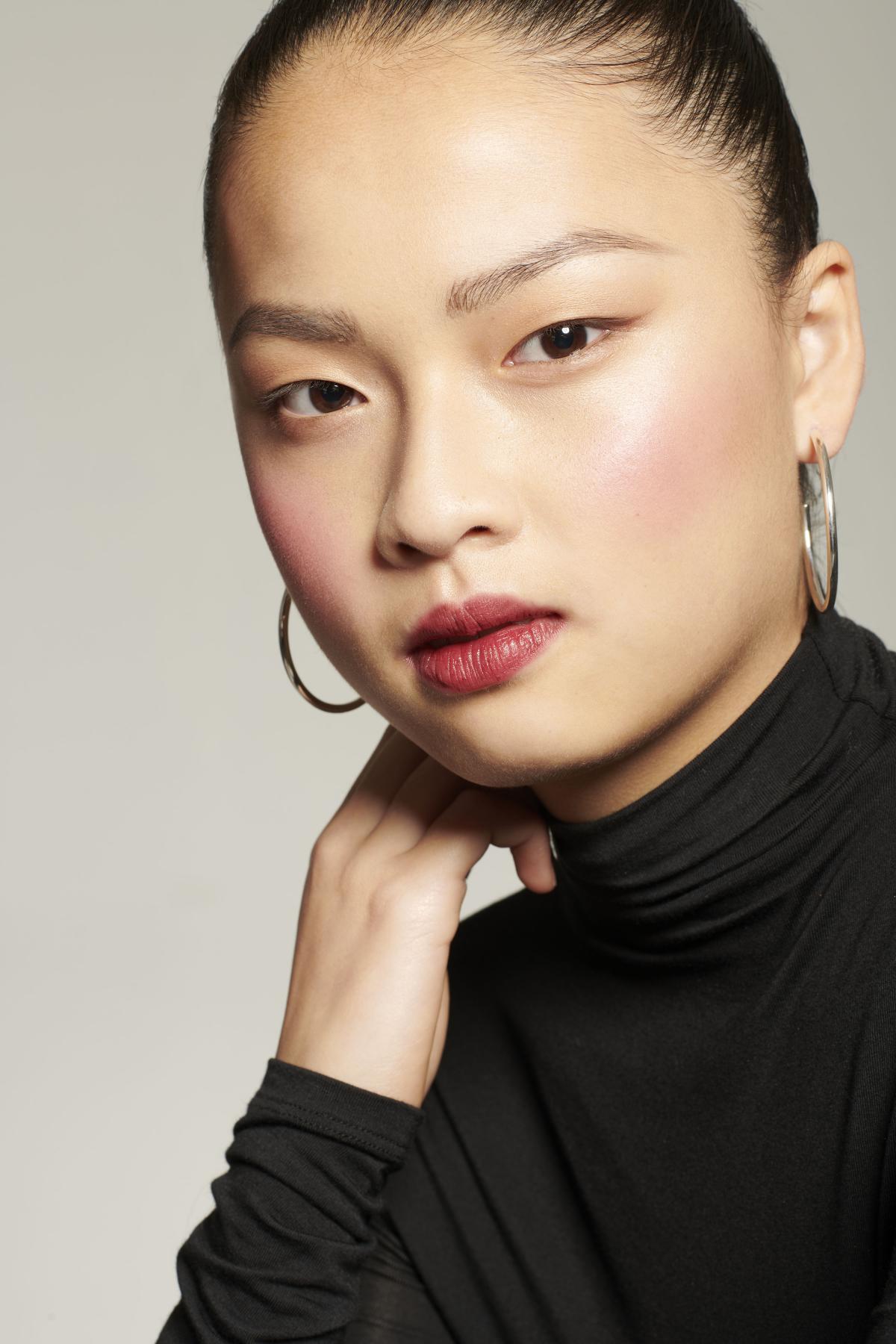 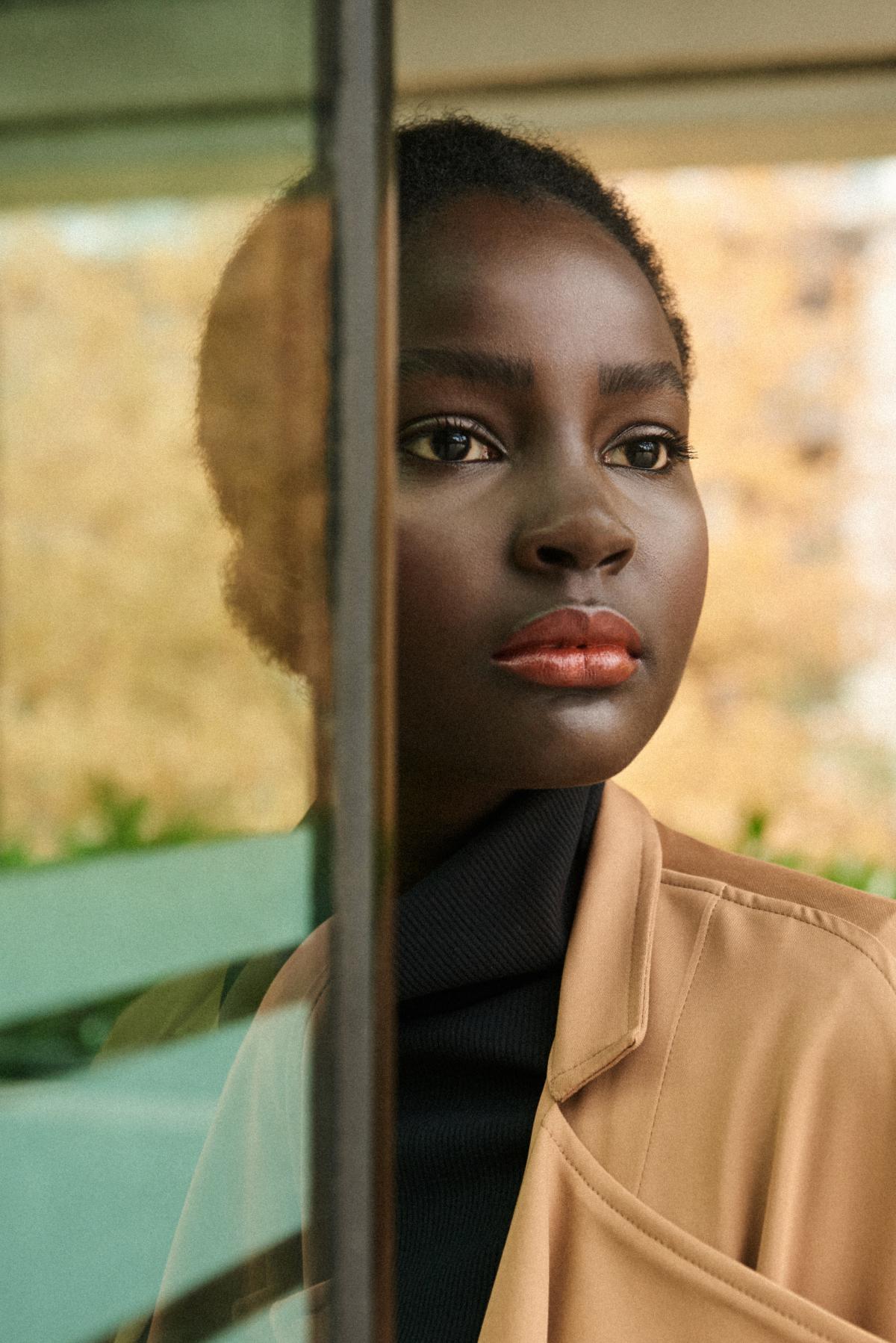 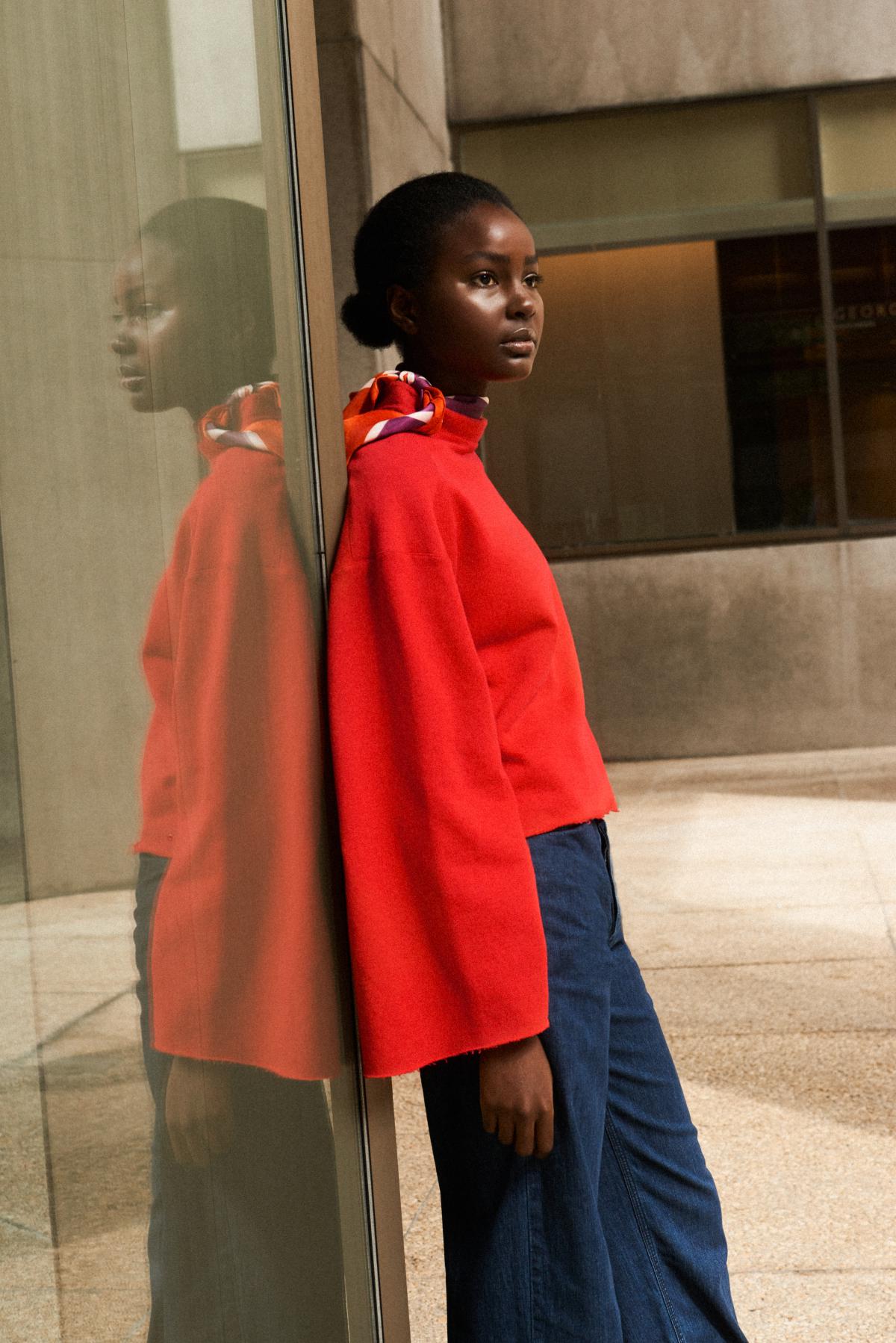 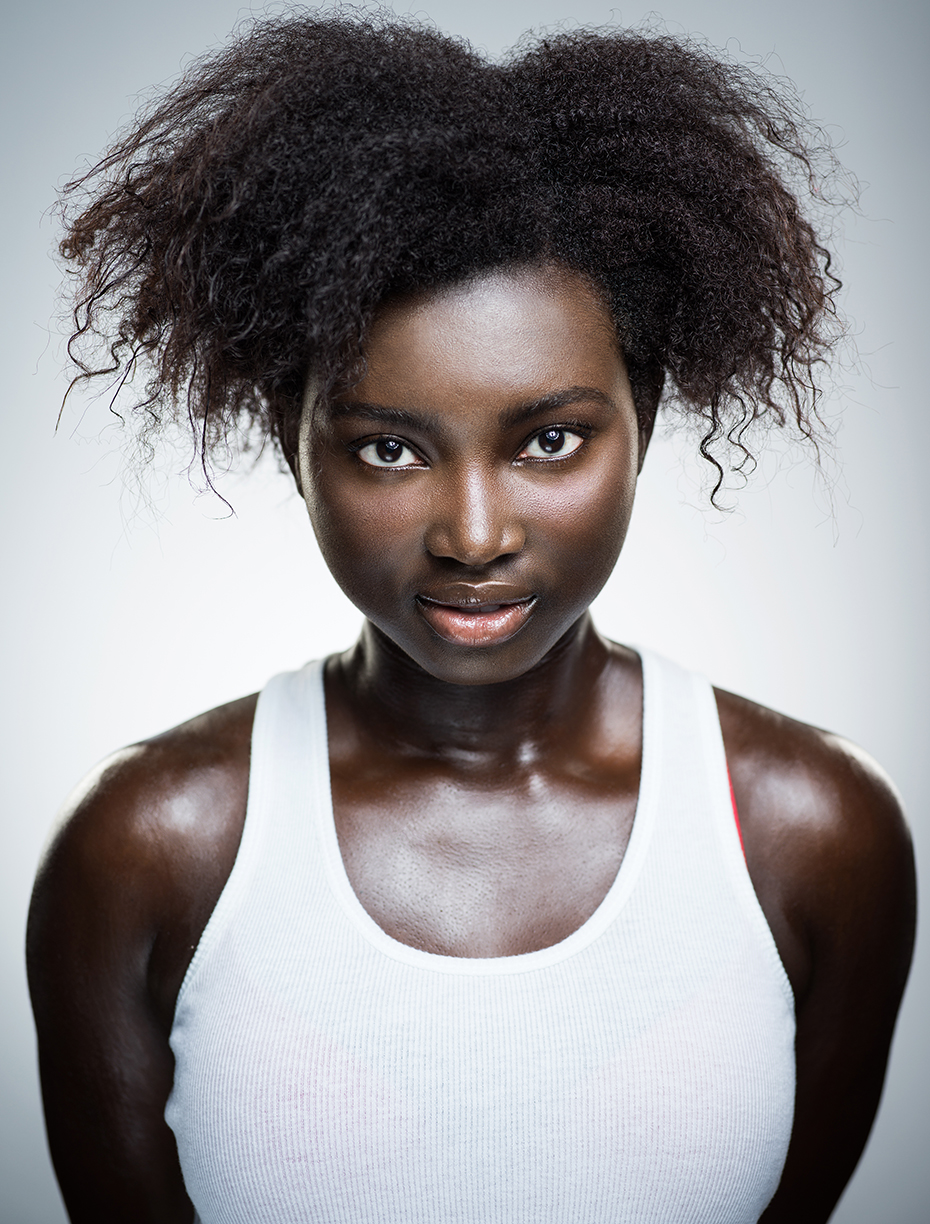 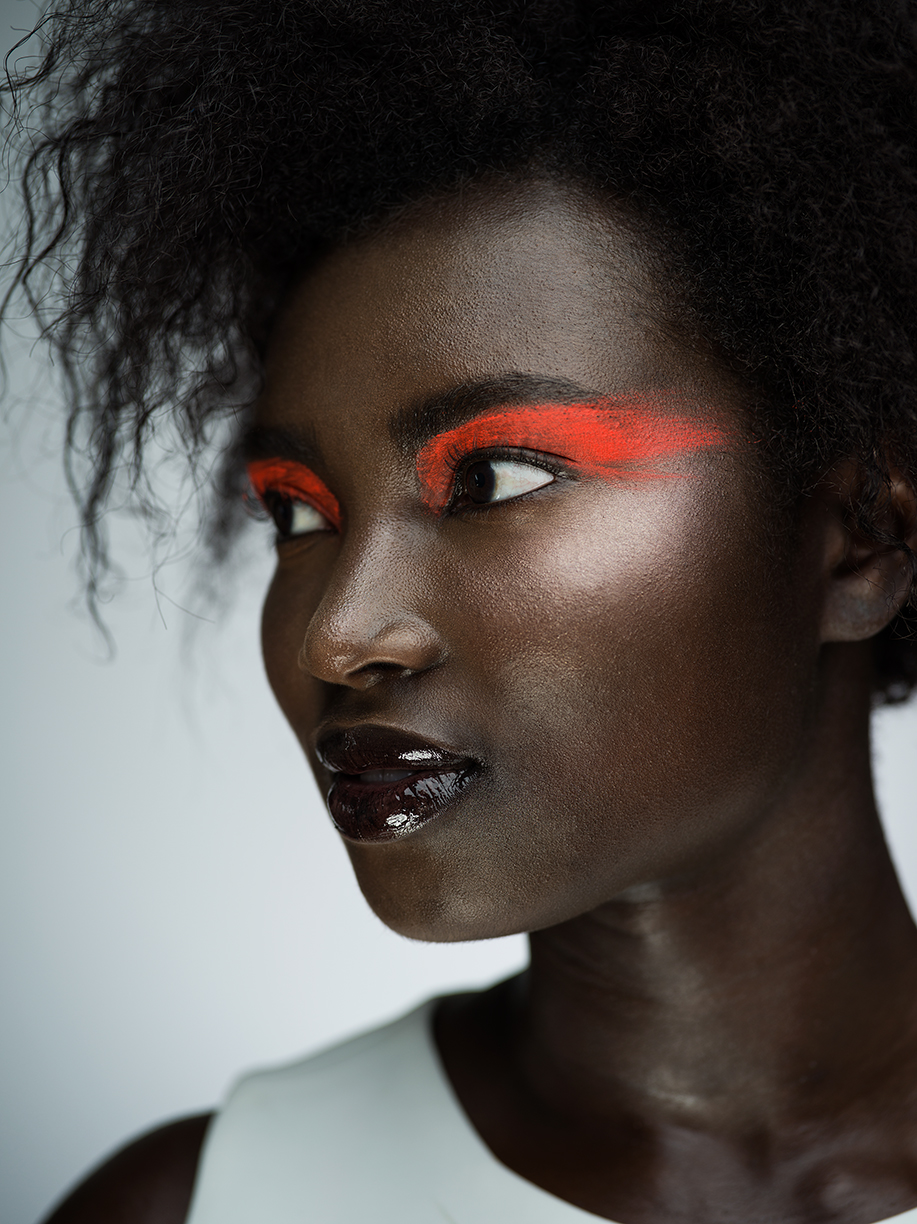 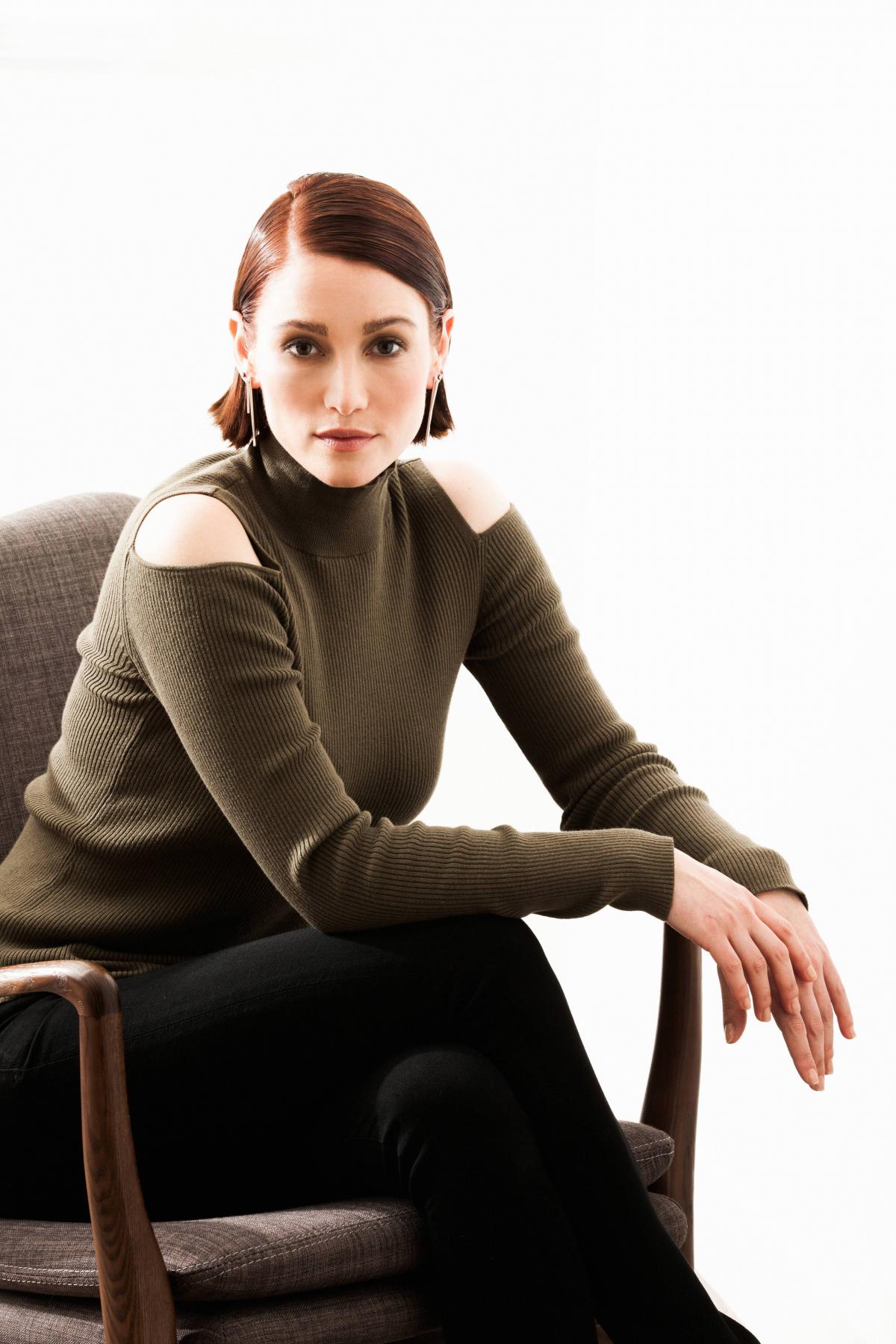 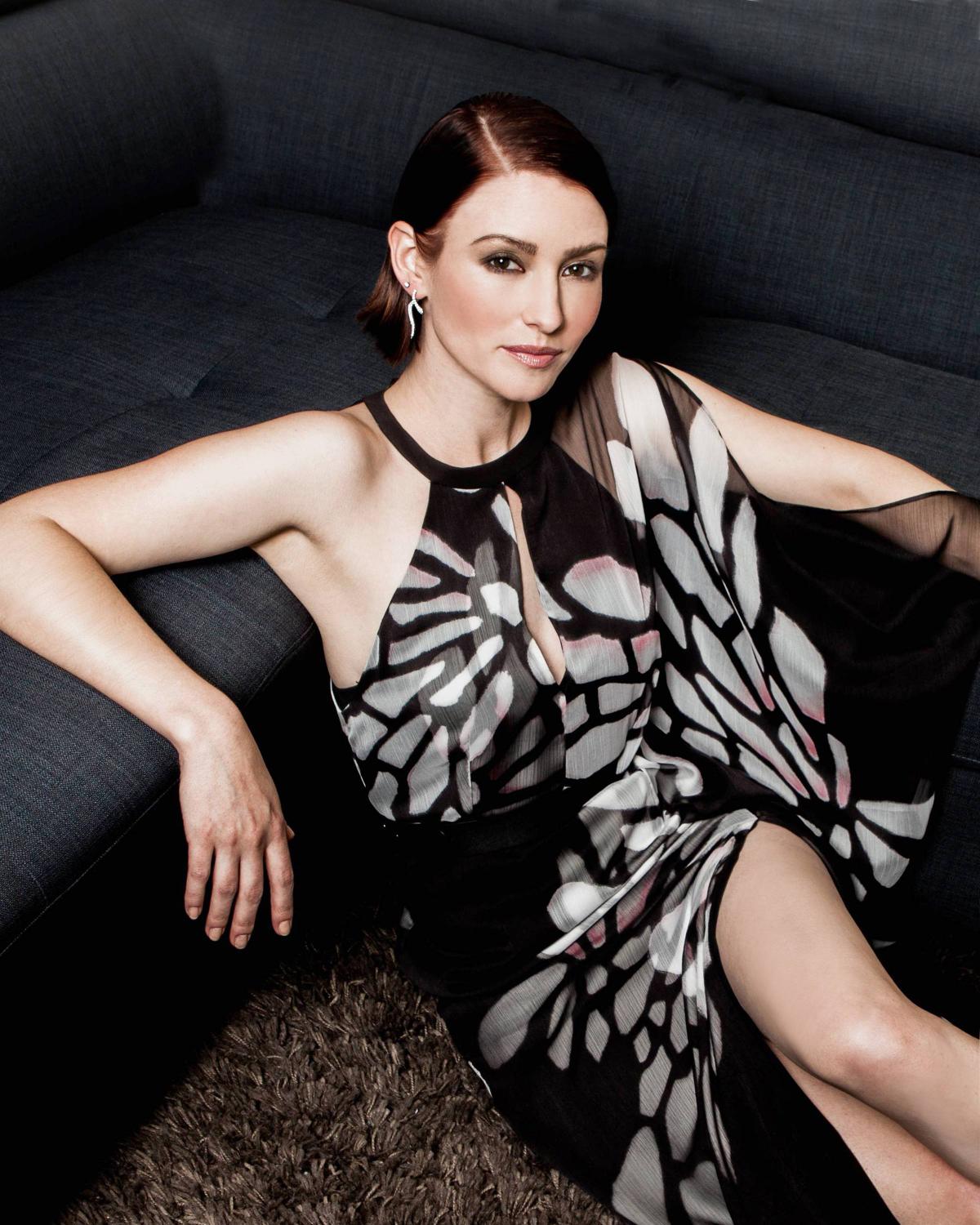 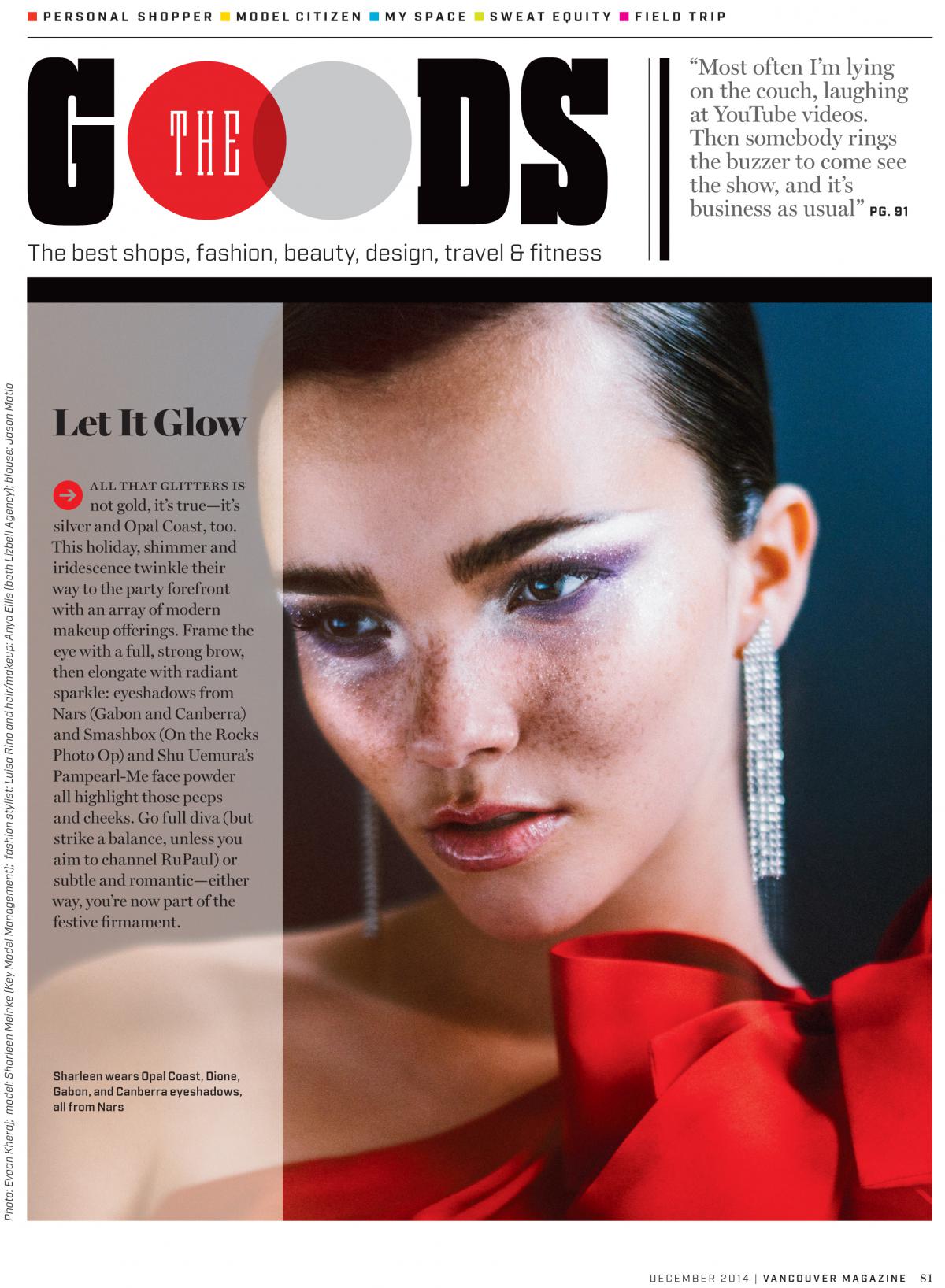 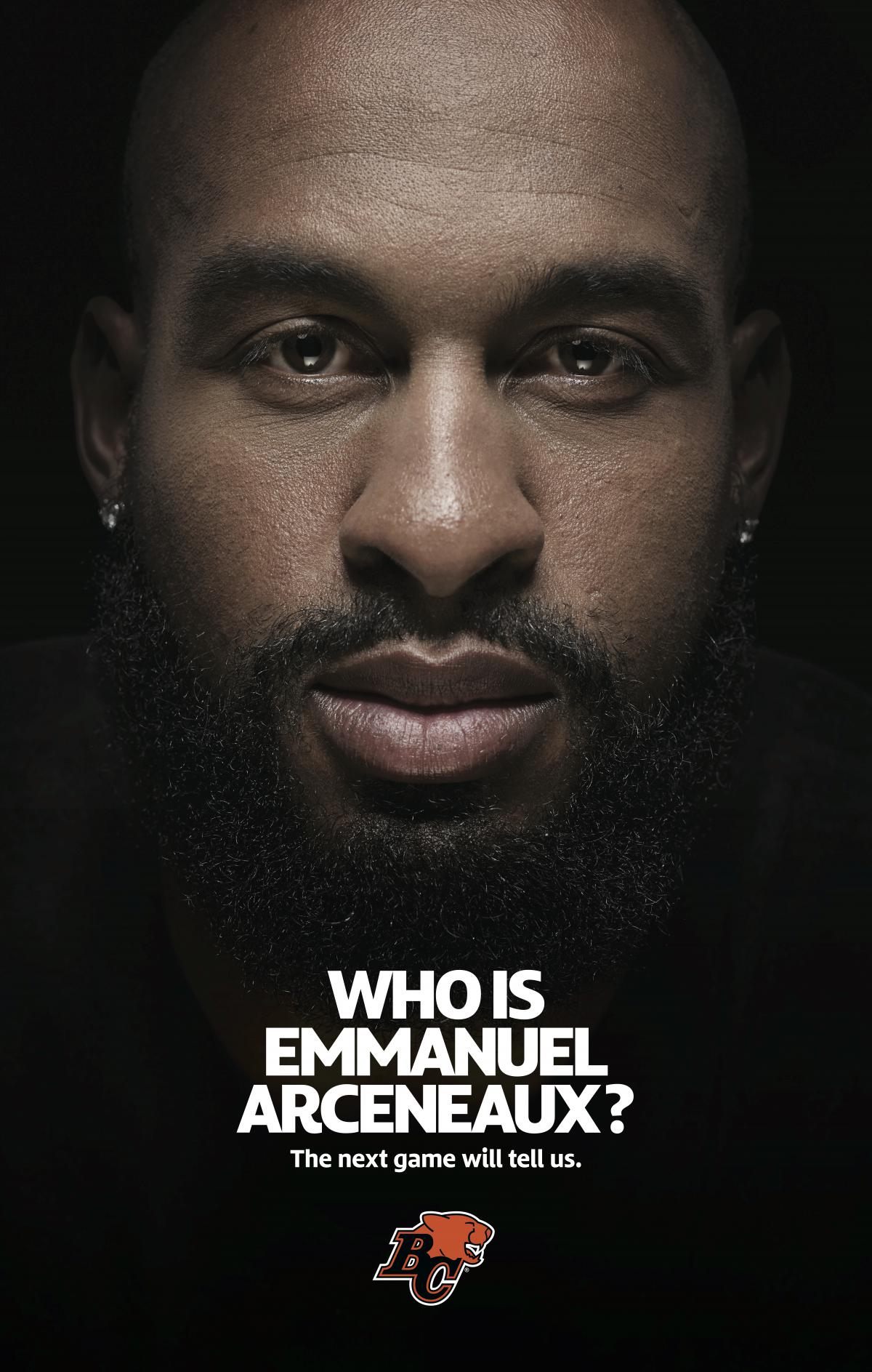 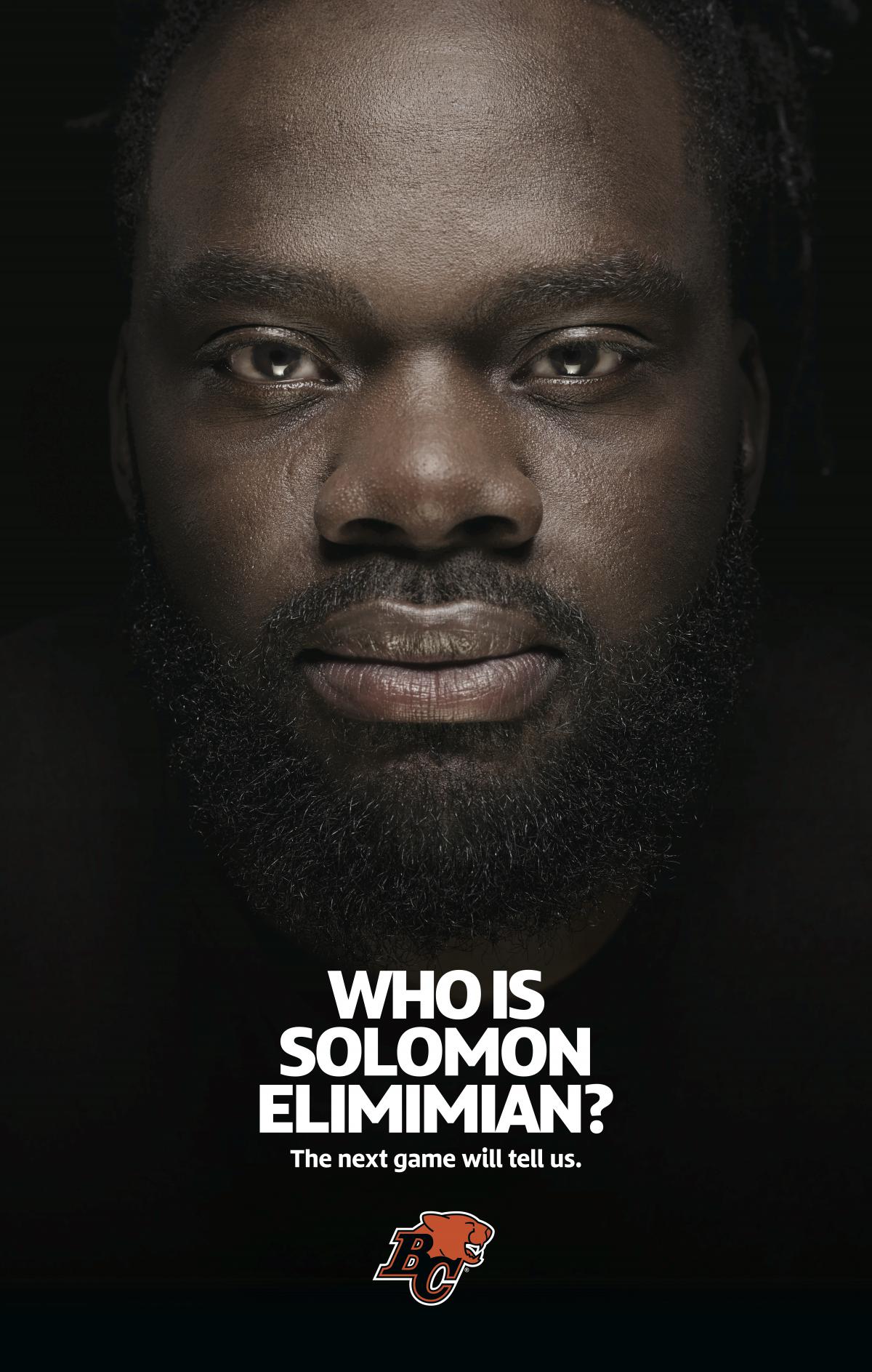 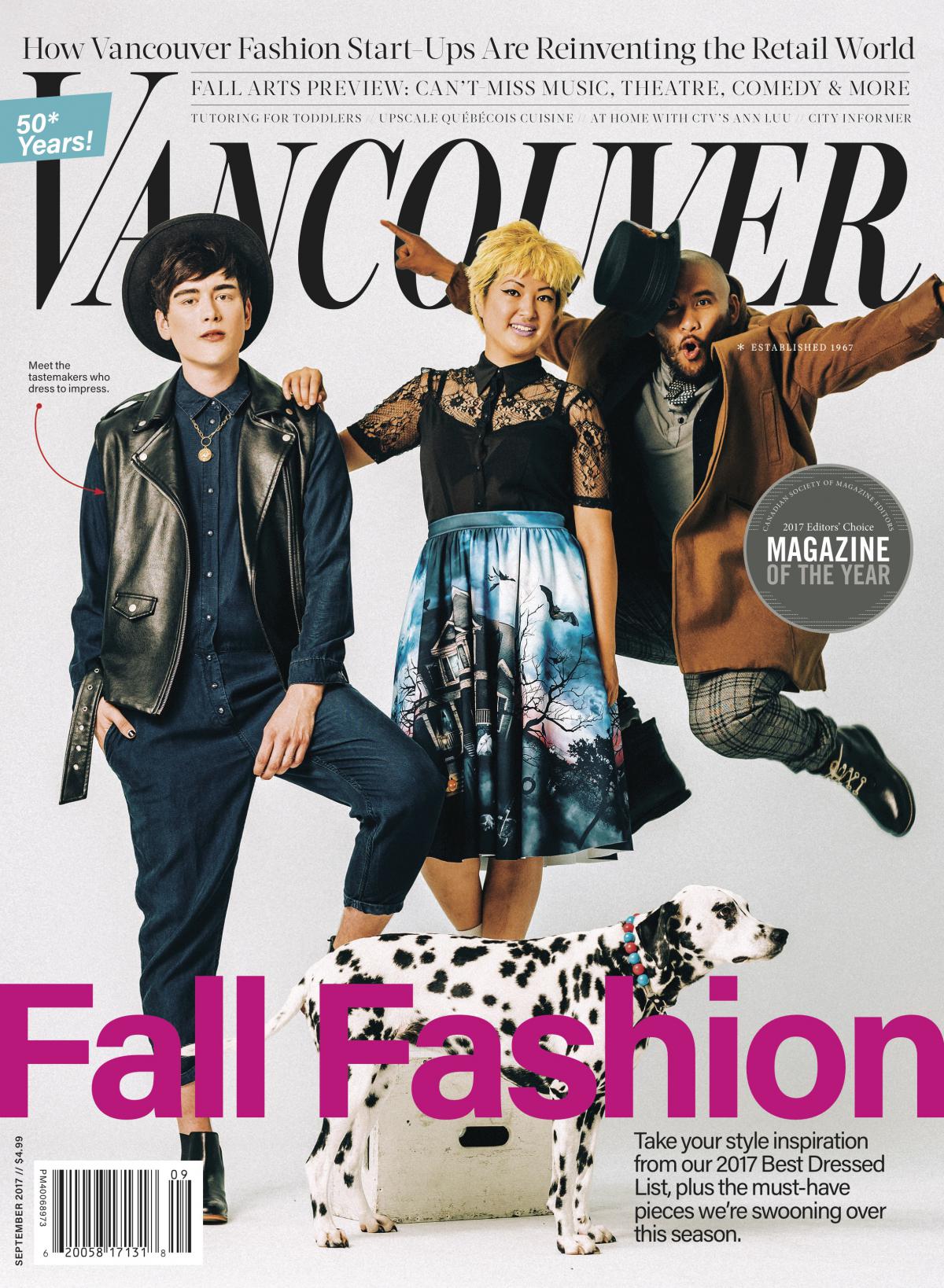 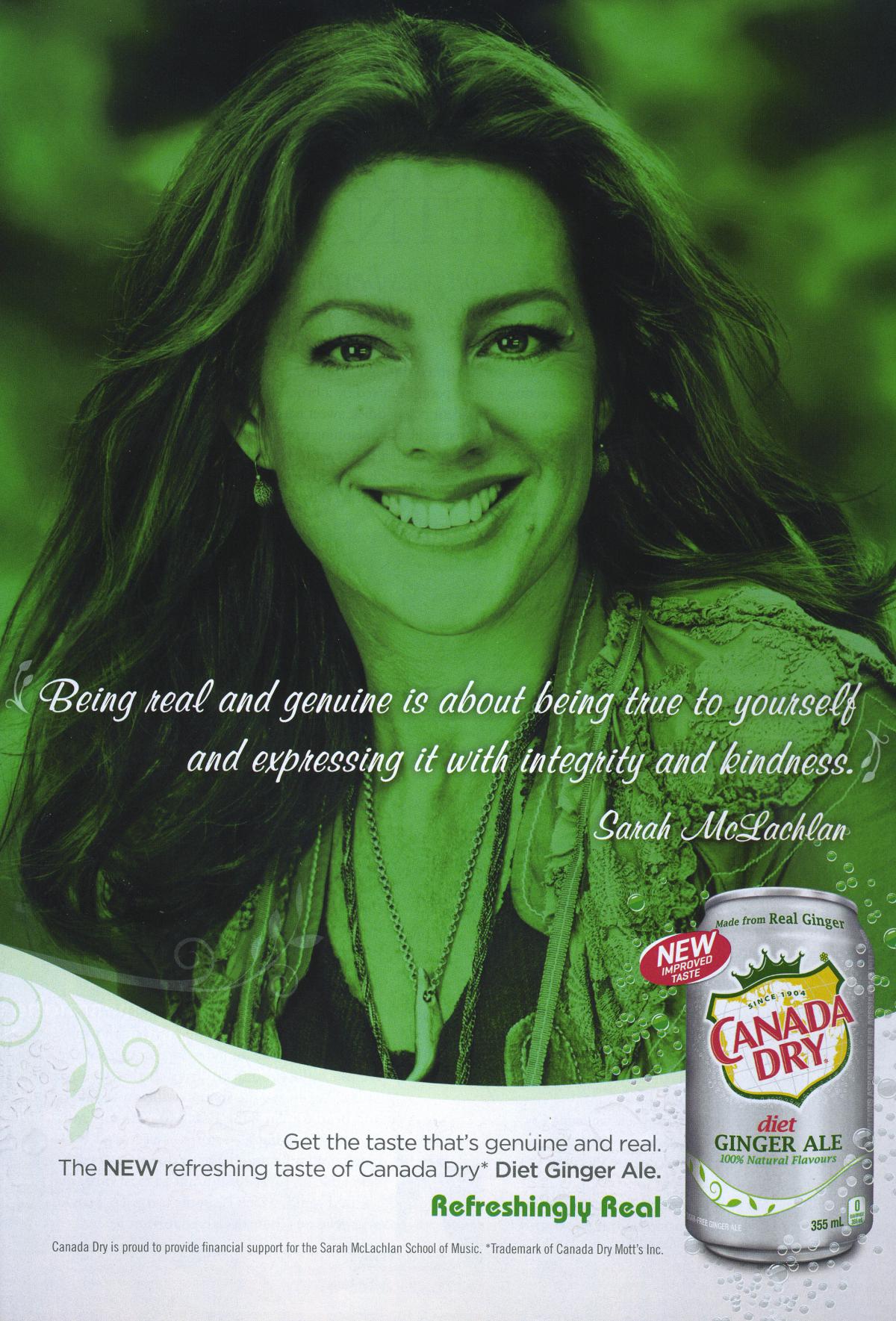 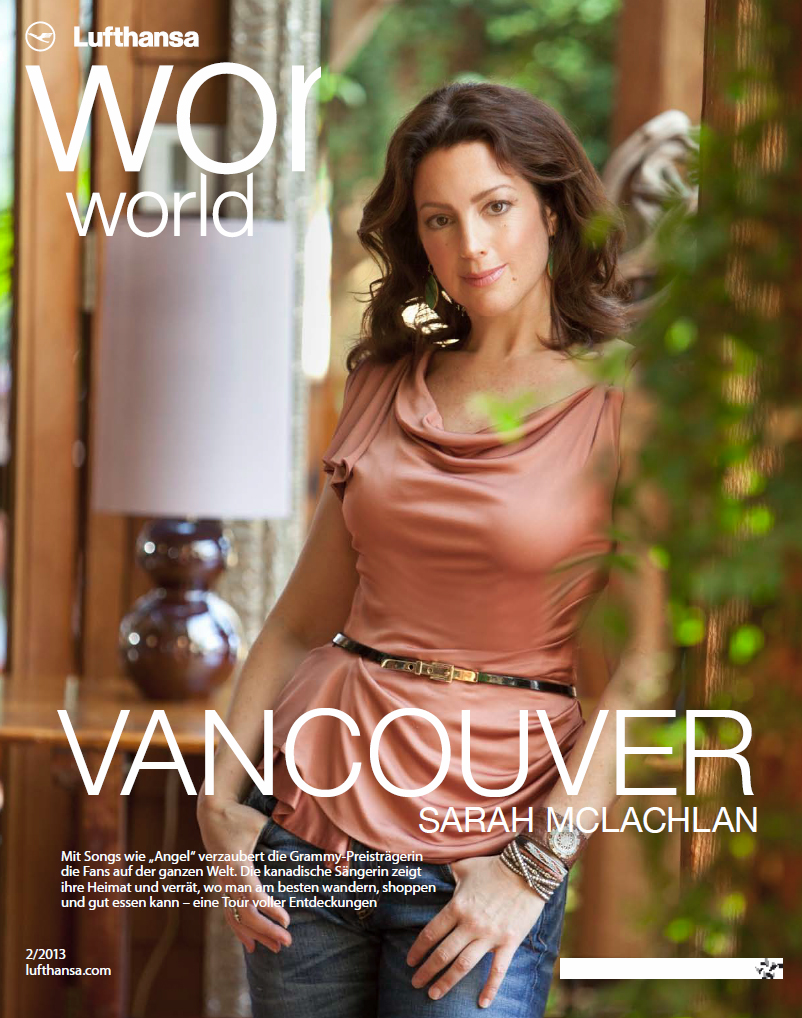 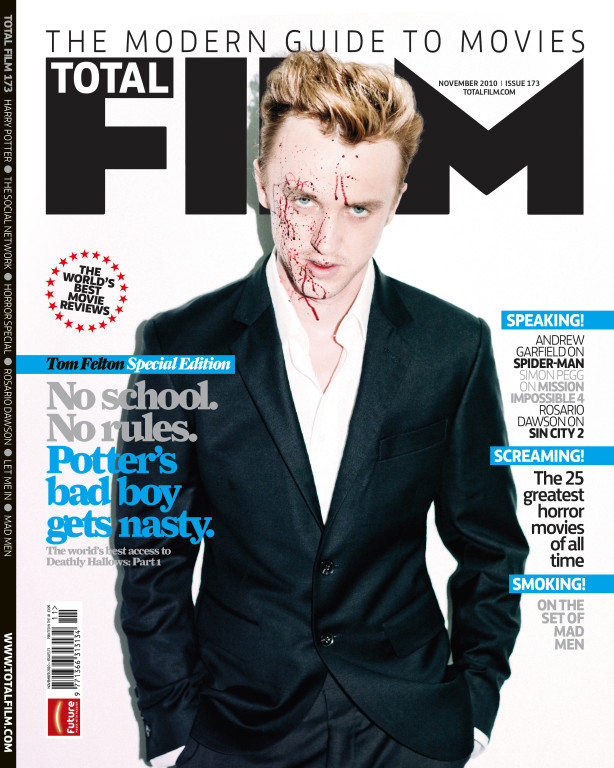 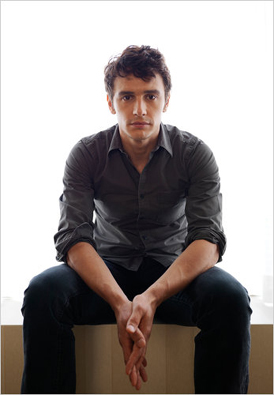 Vancouver-based hair and makeup artist  Anya Ellis has been a force in the Canadian fashion industry for over 20 years.