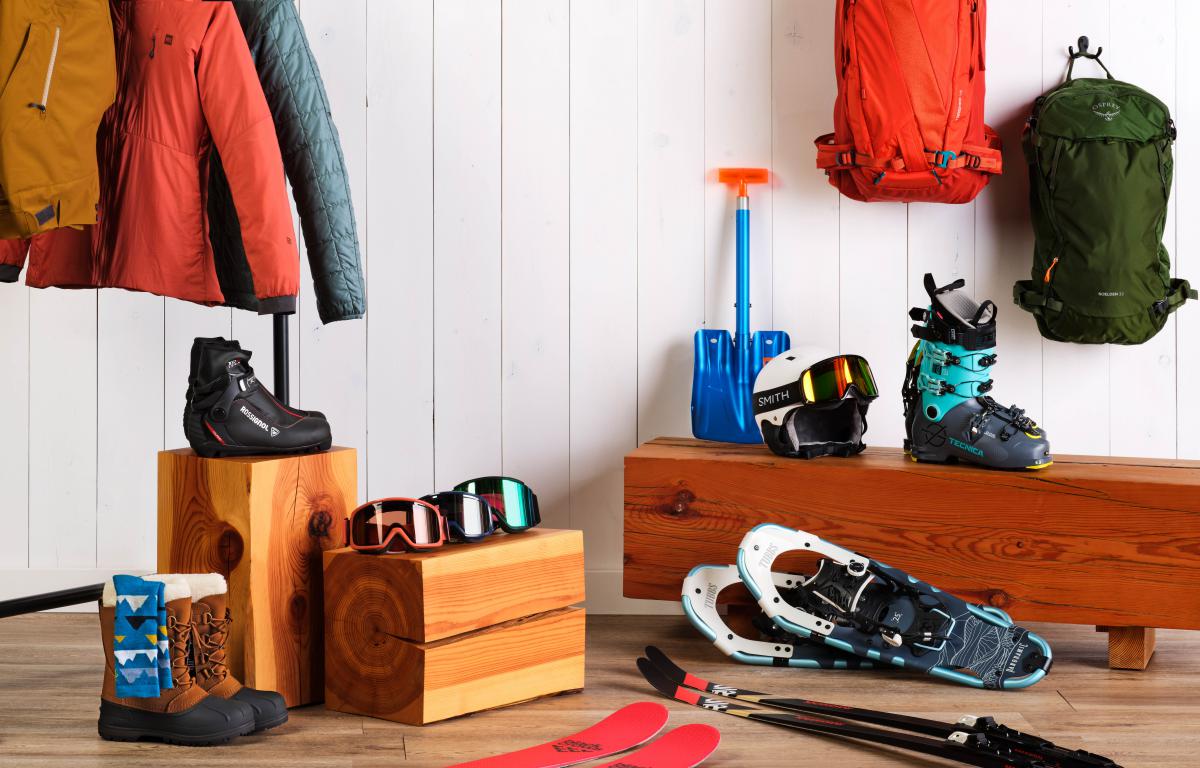 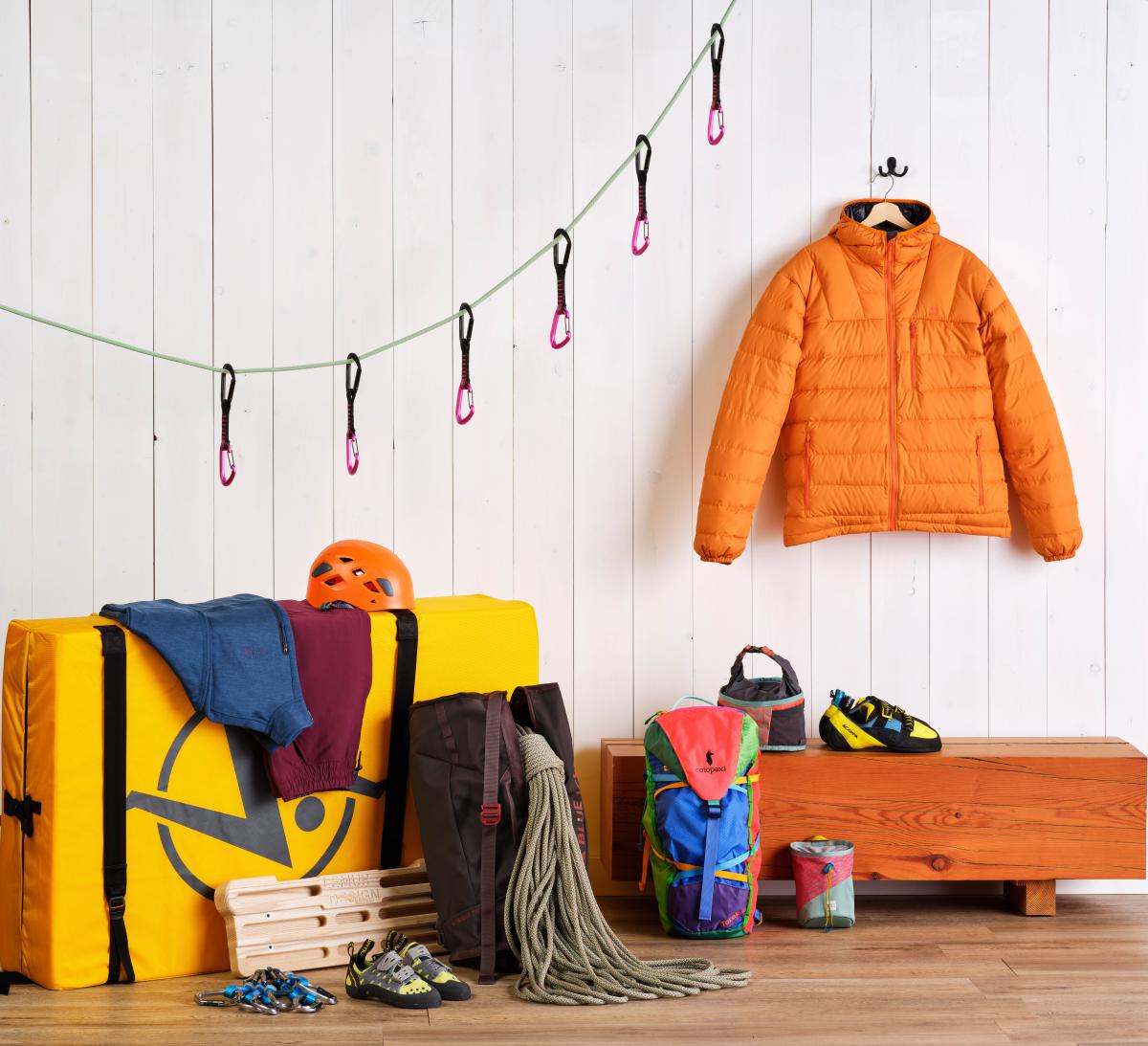 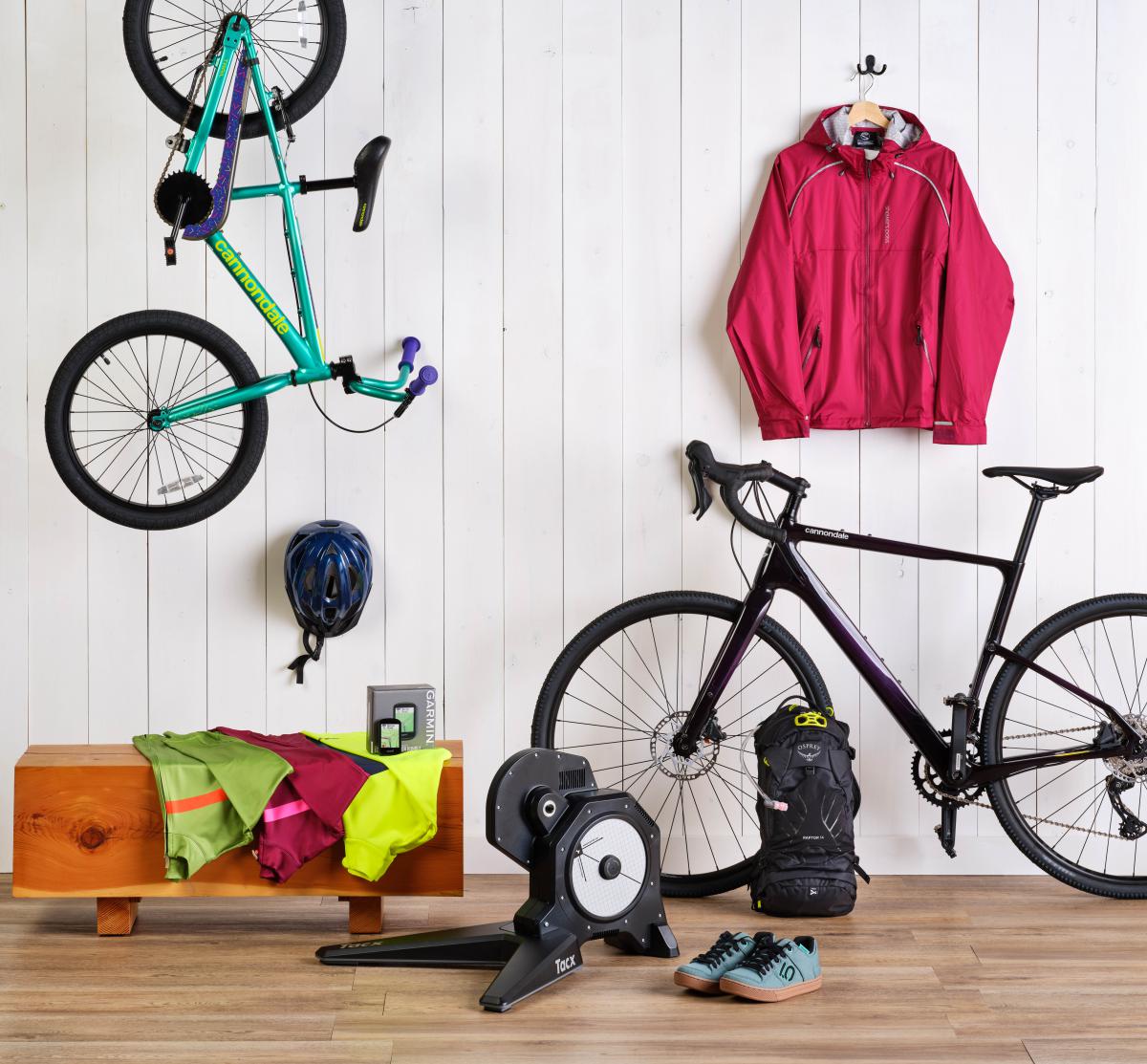 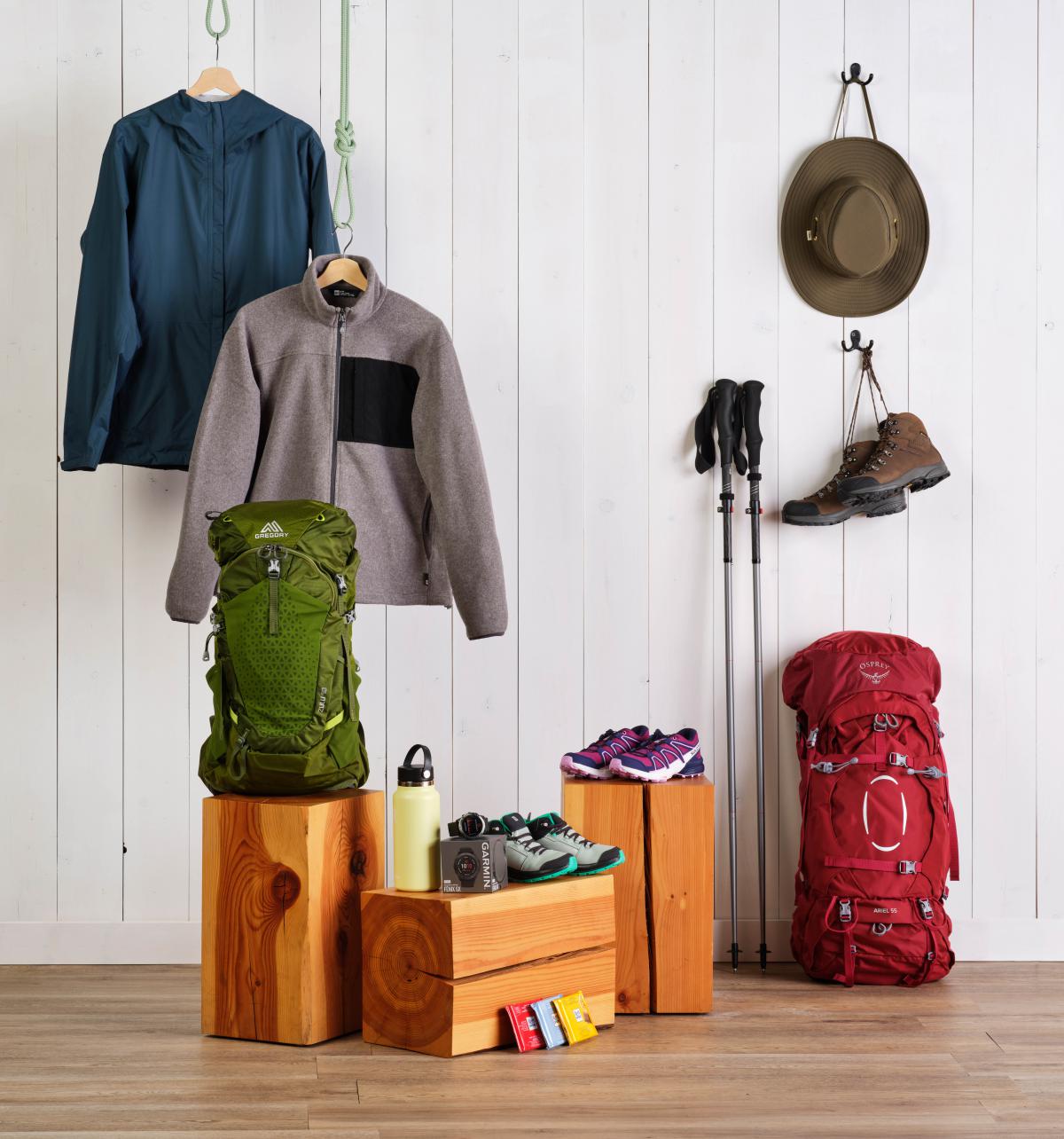 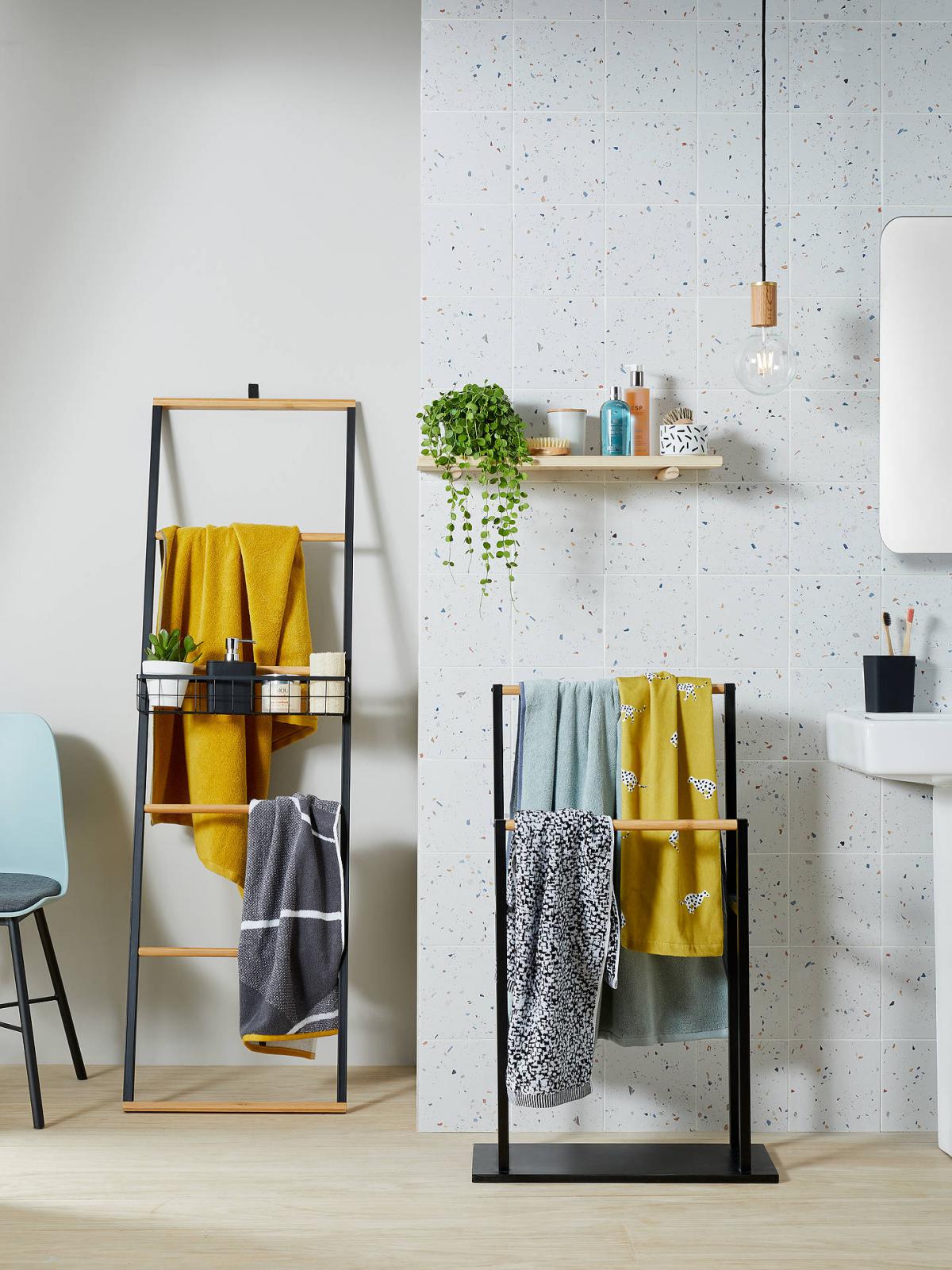 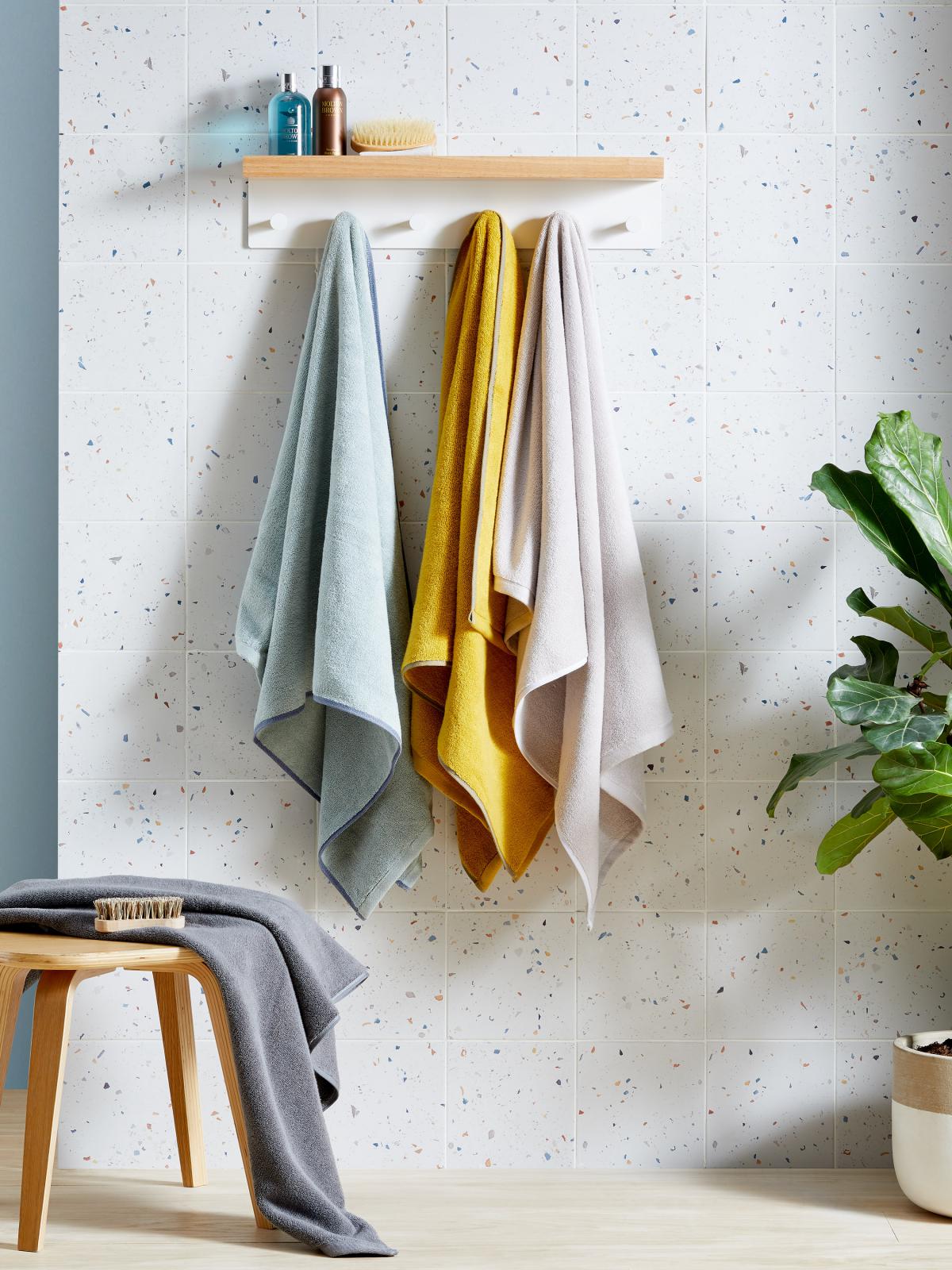 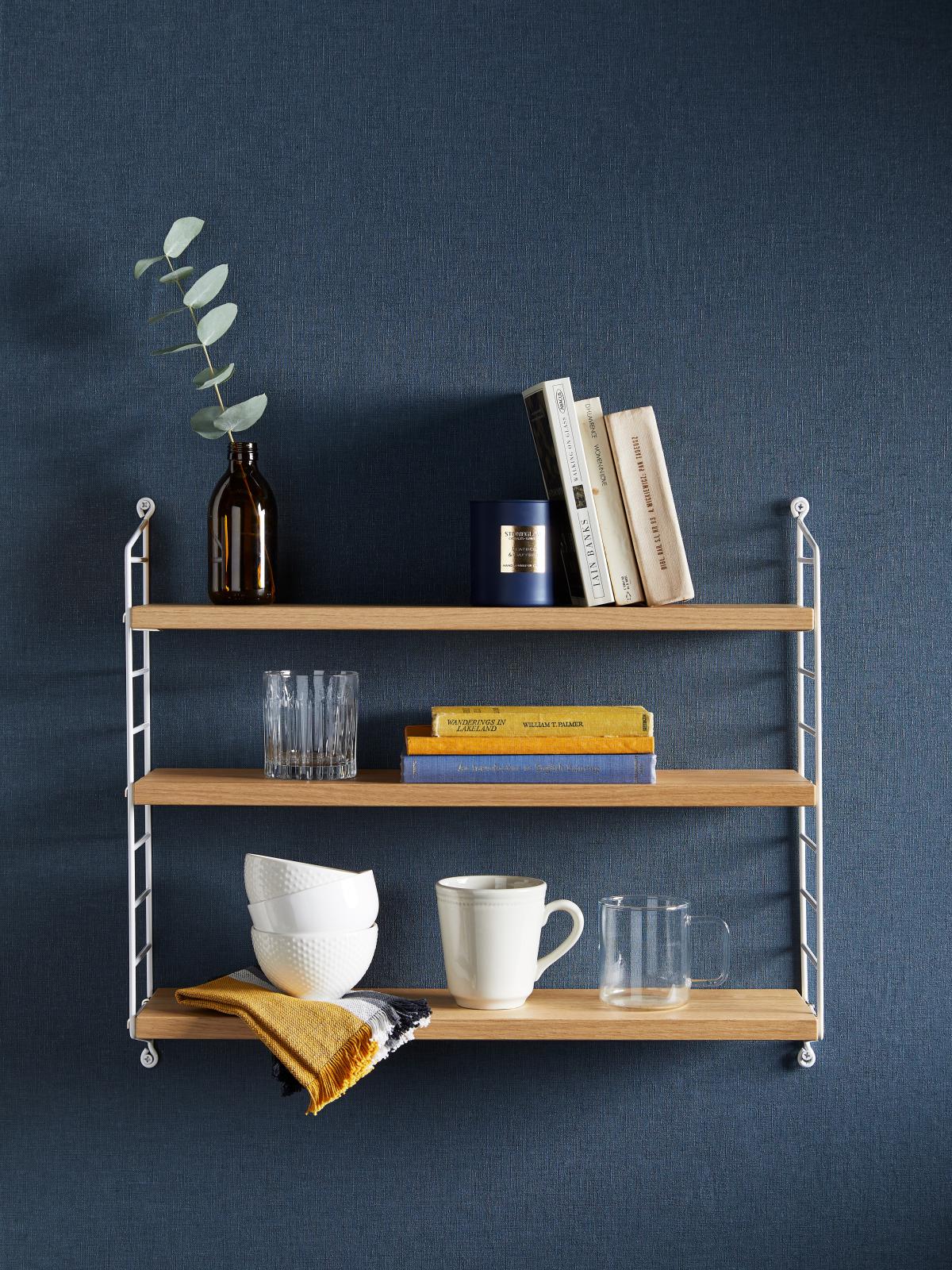 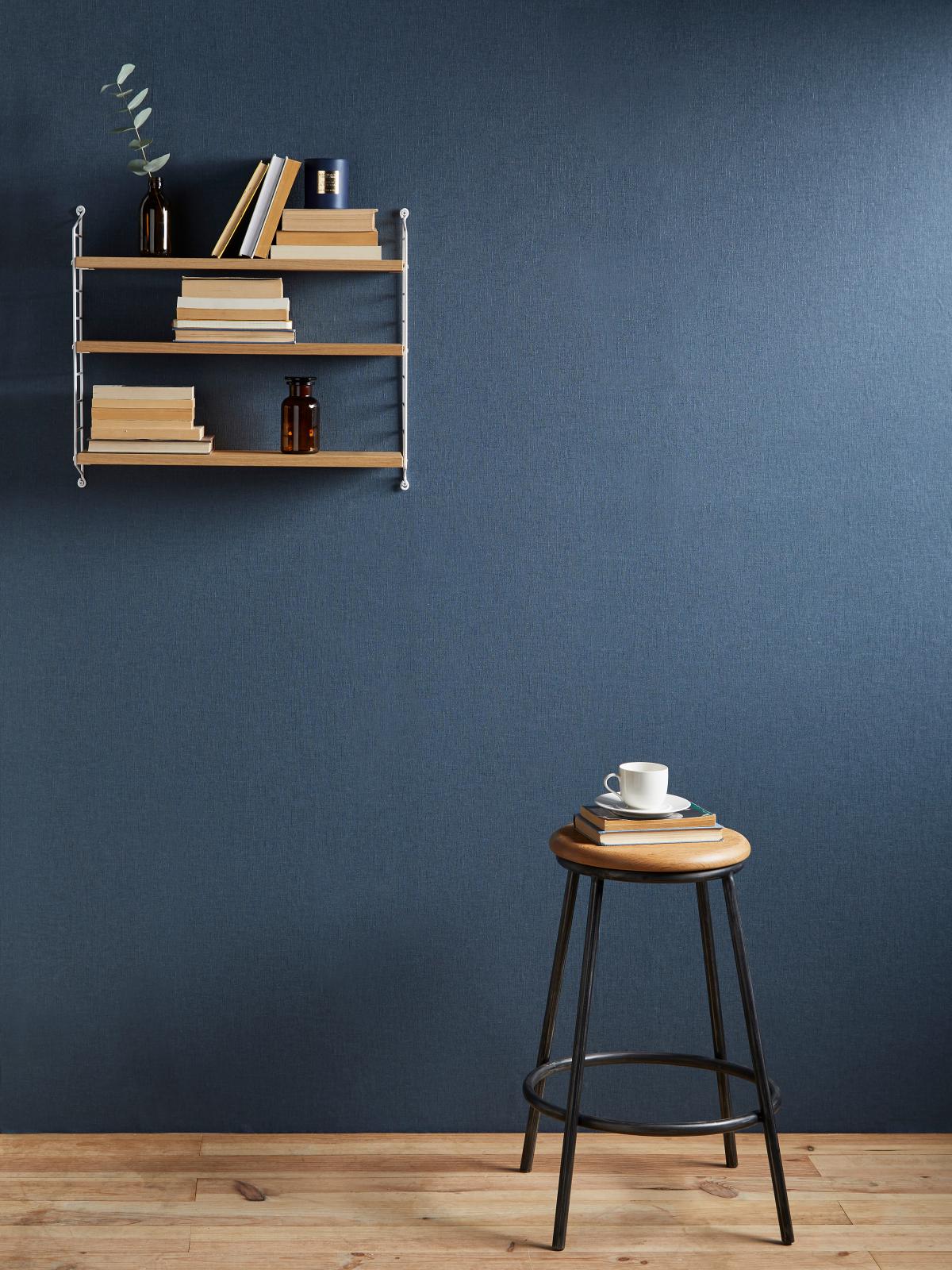 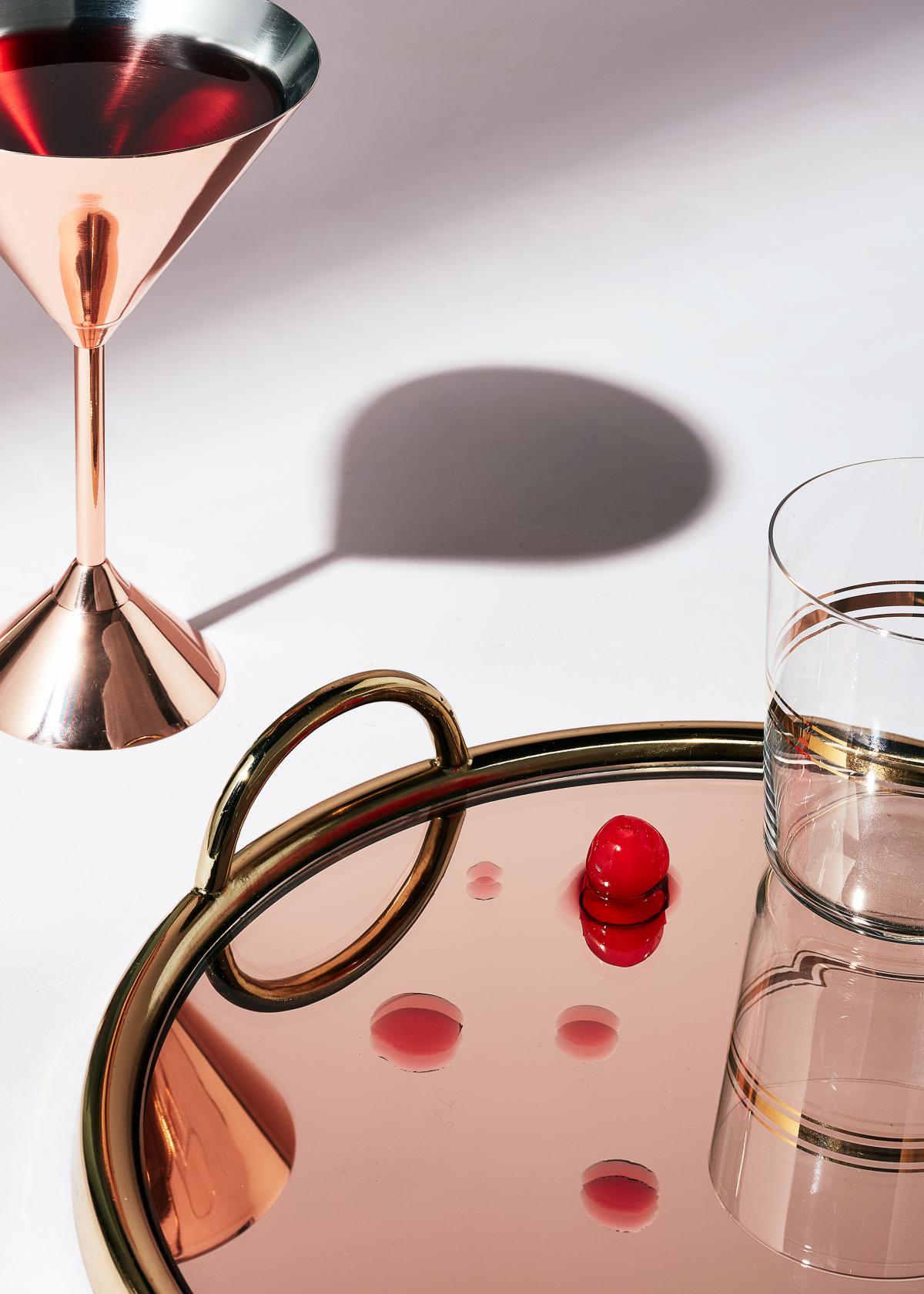 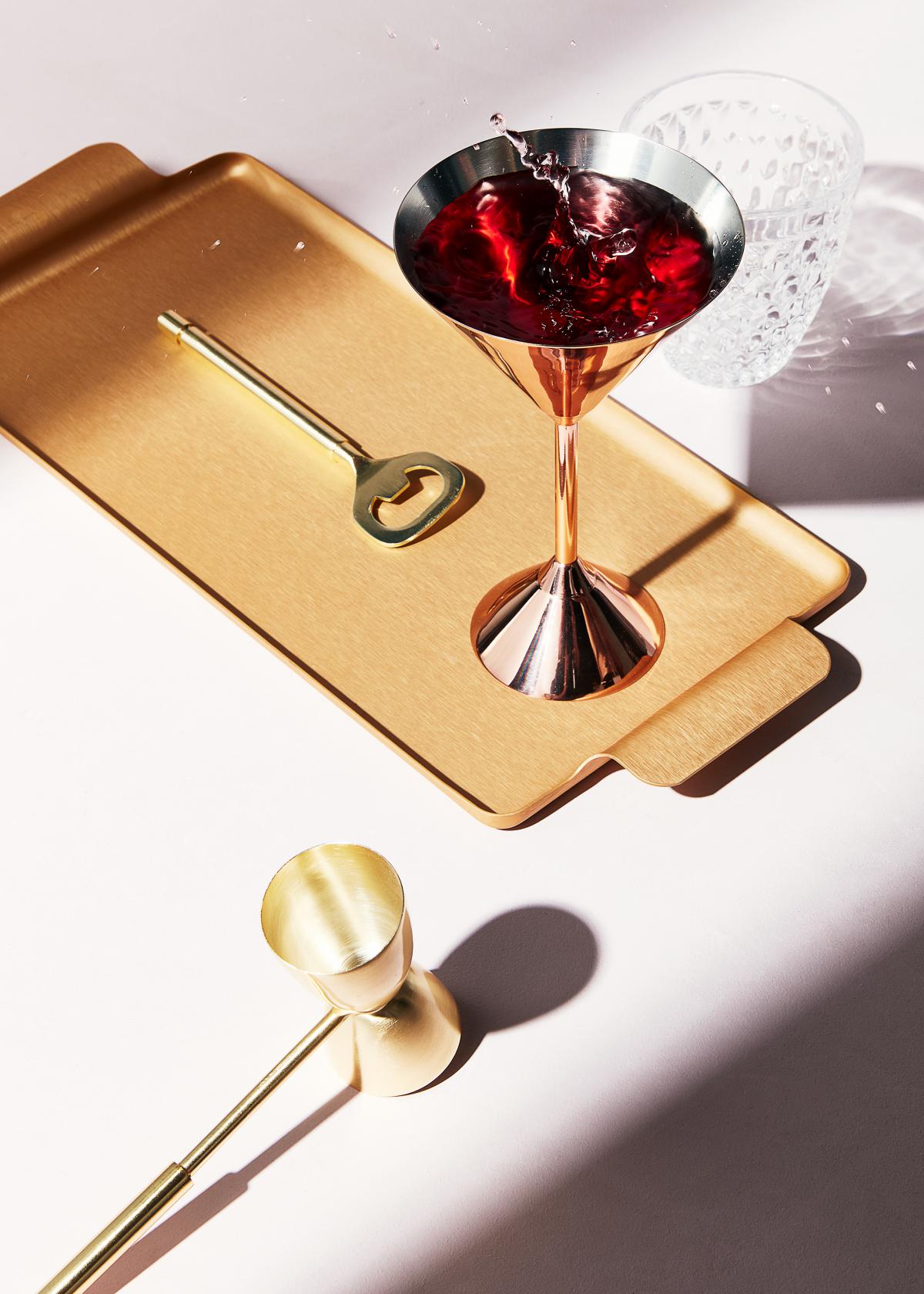 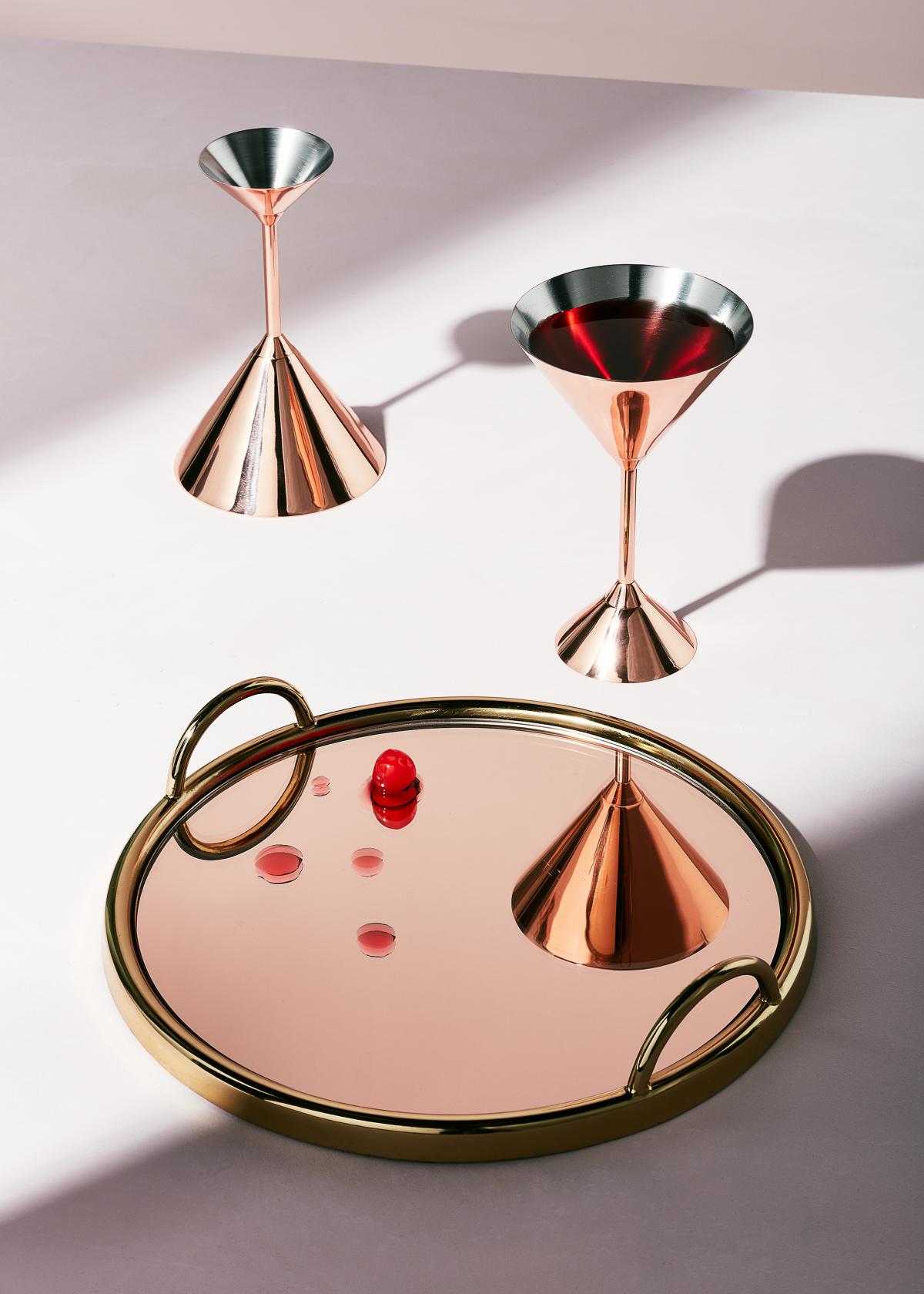 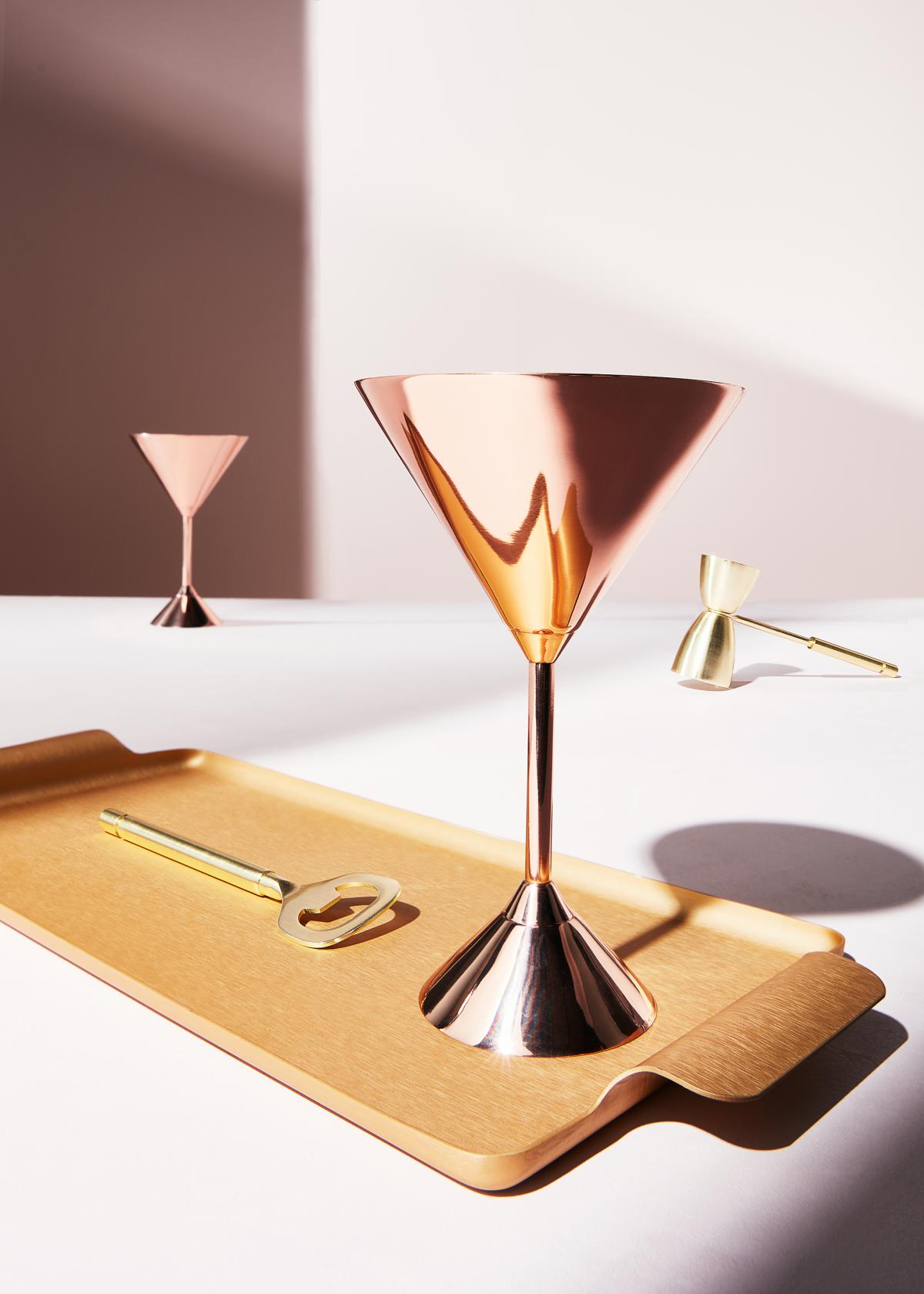 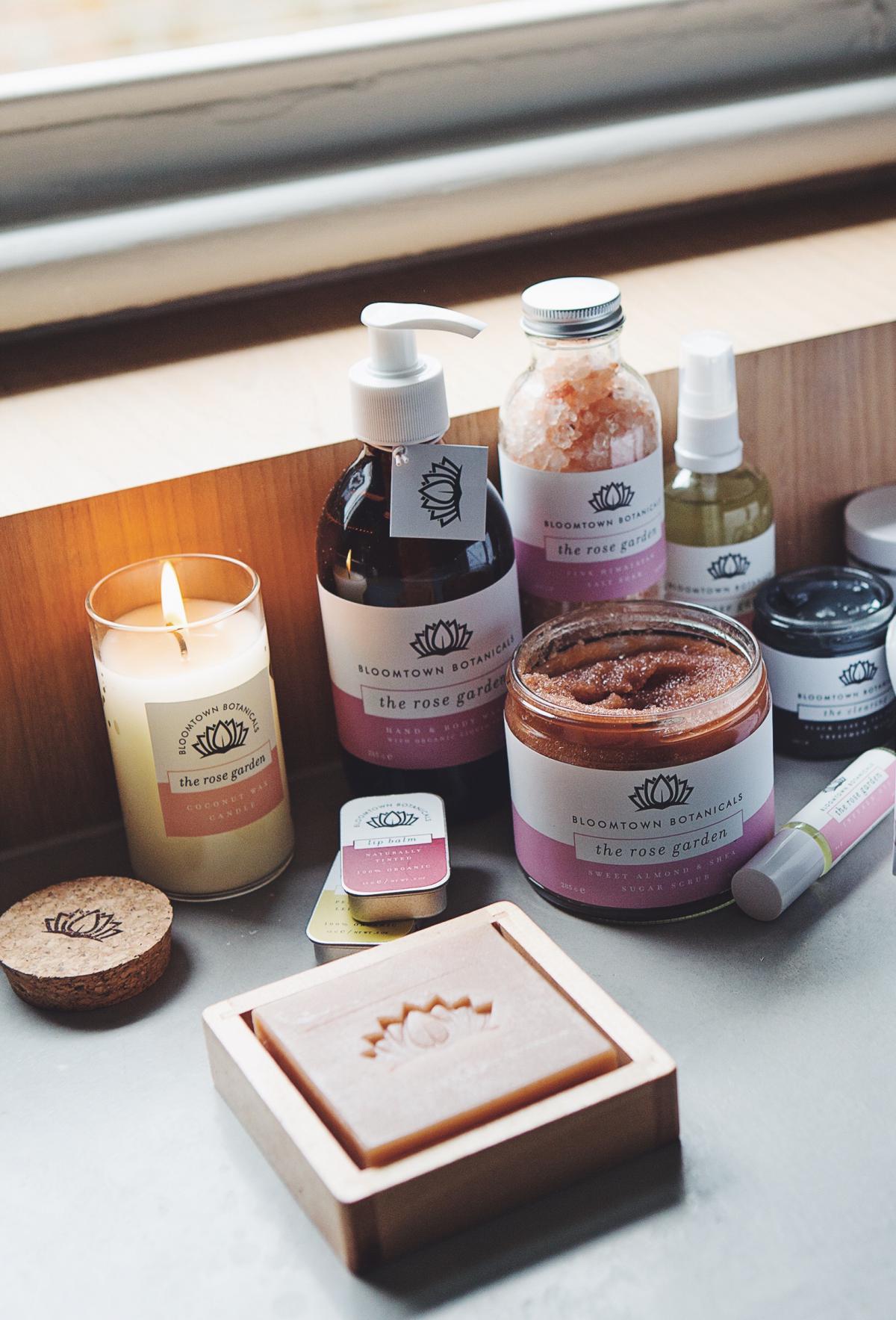 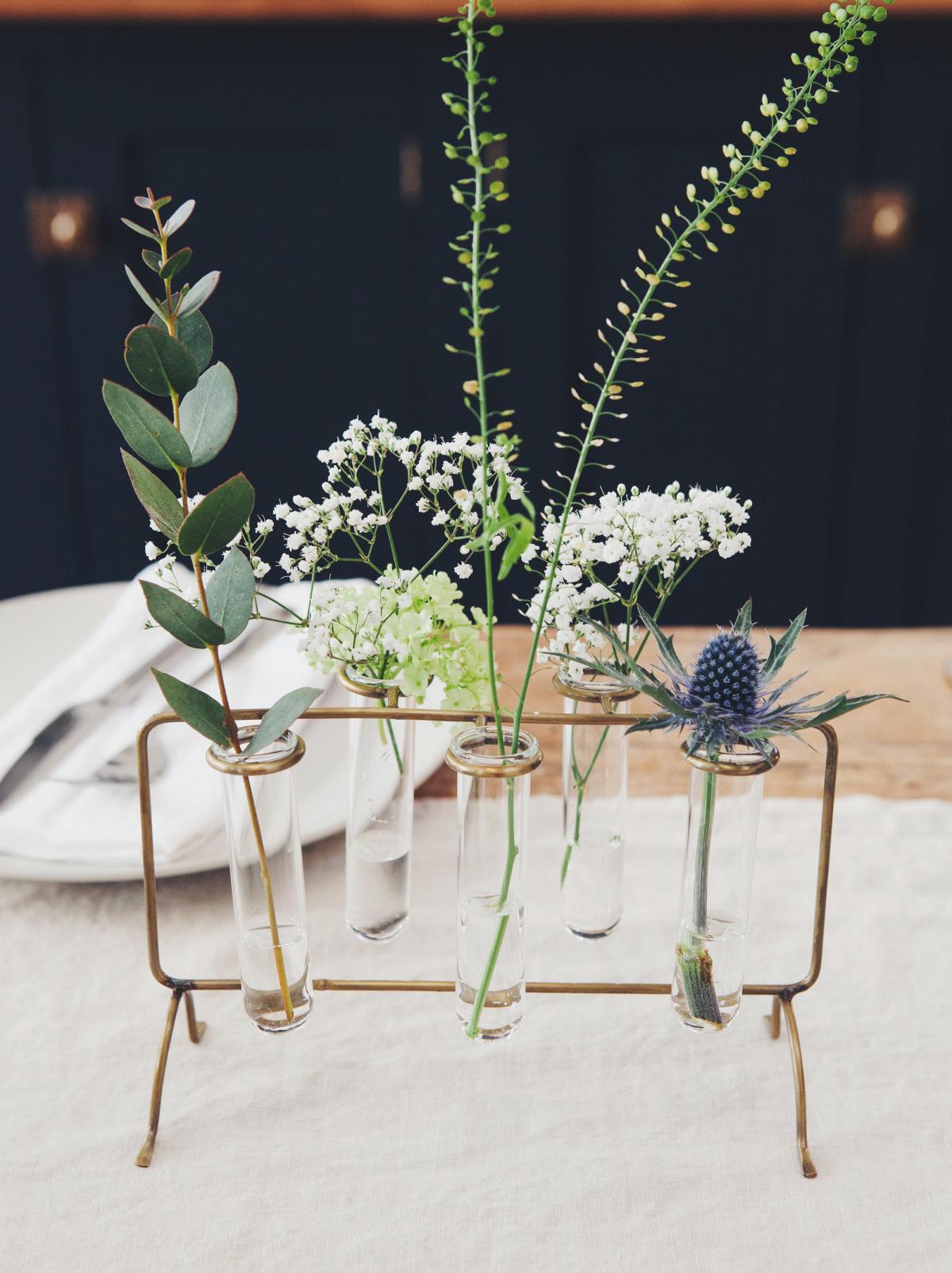 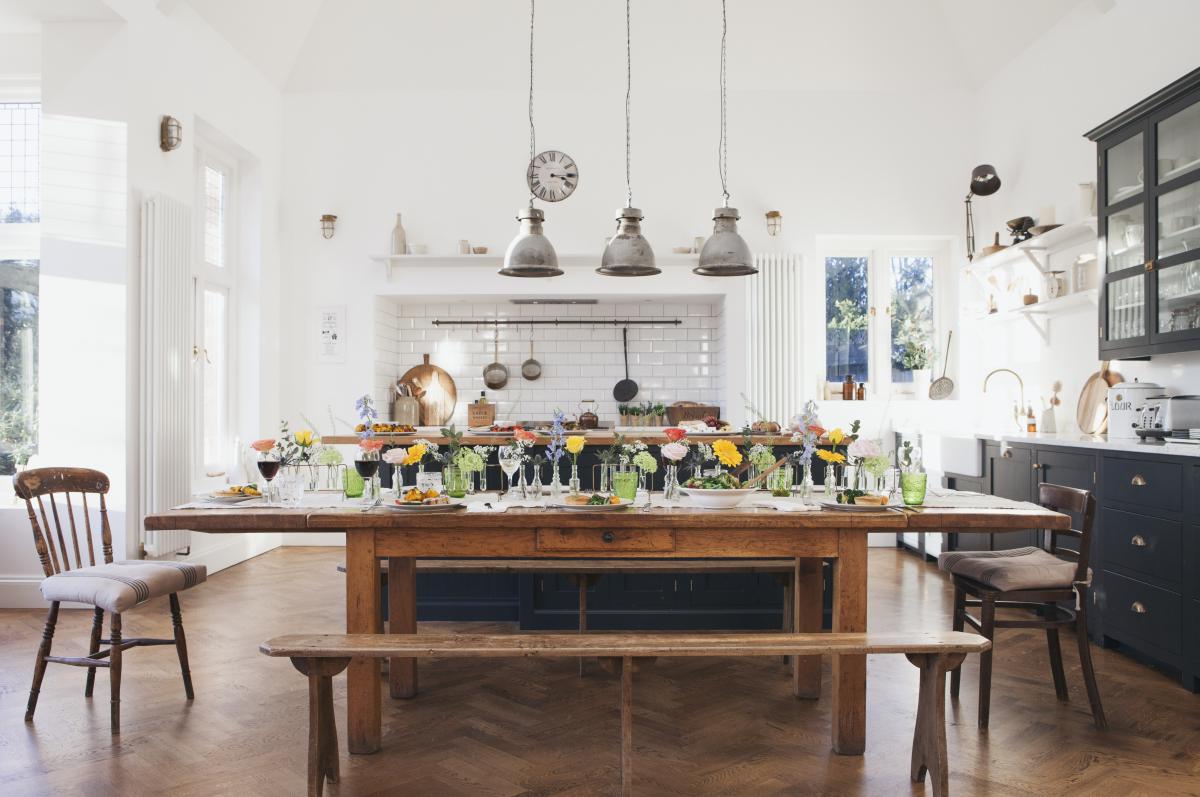 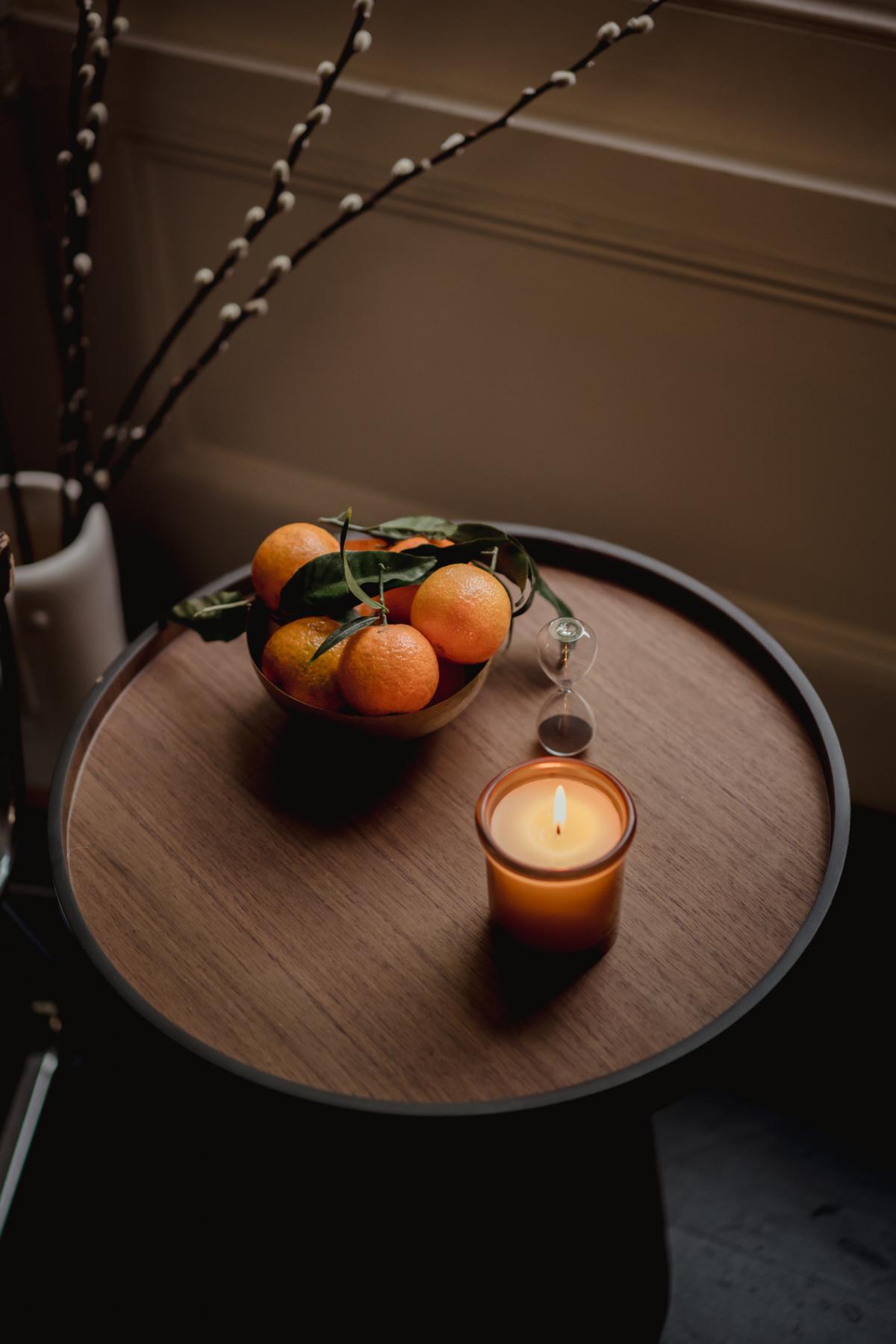 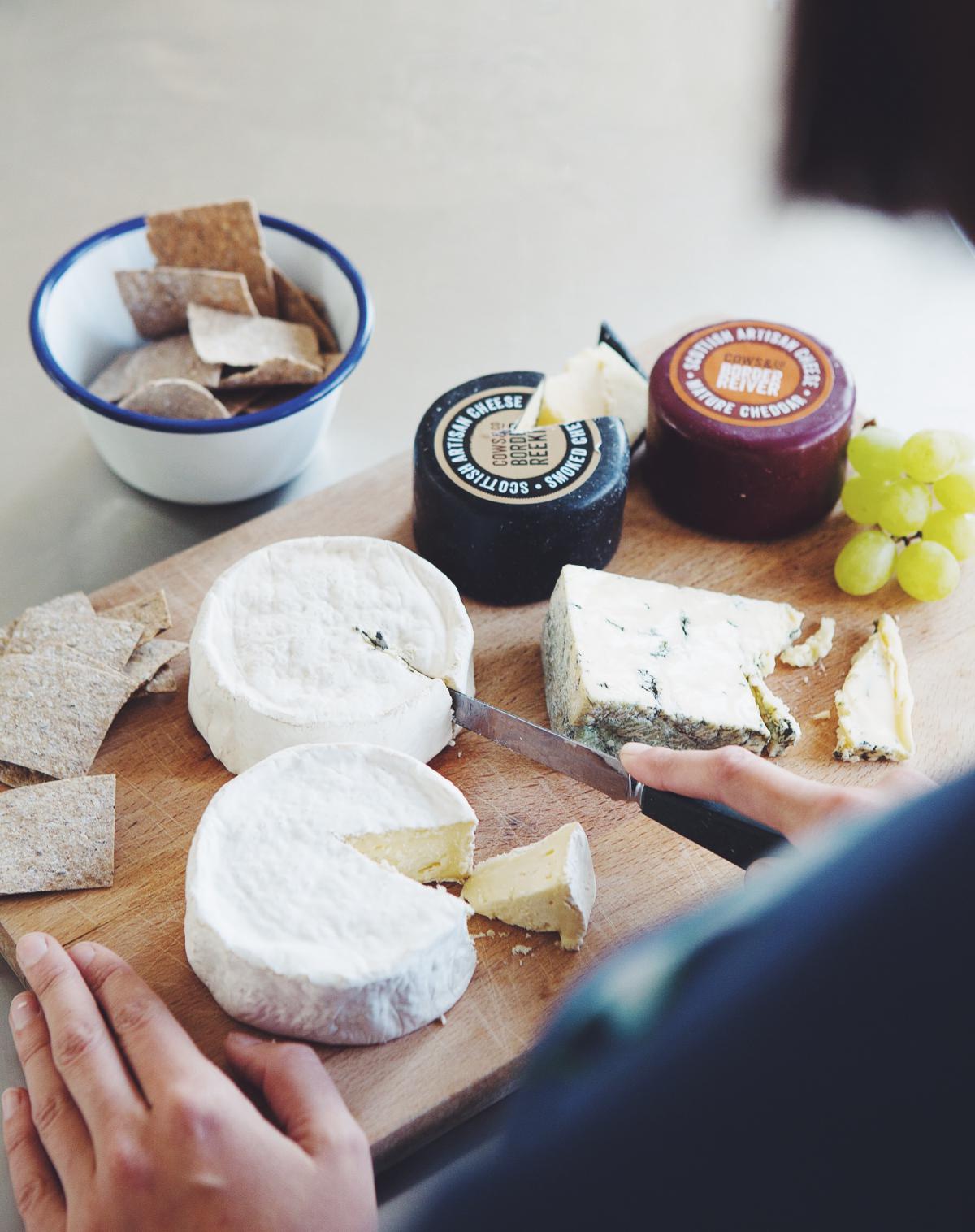 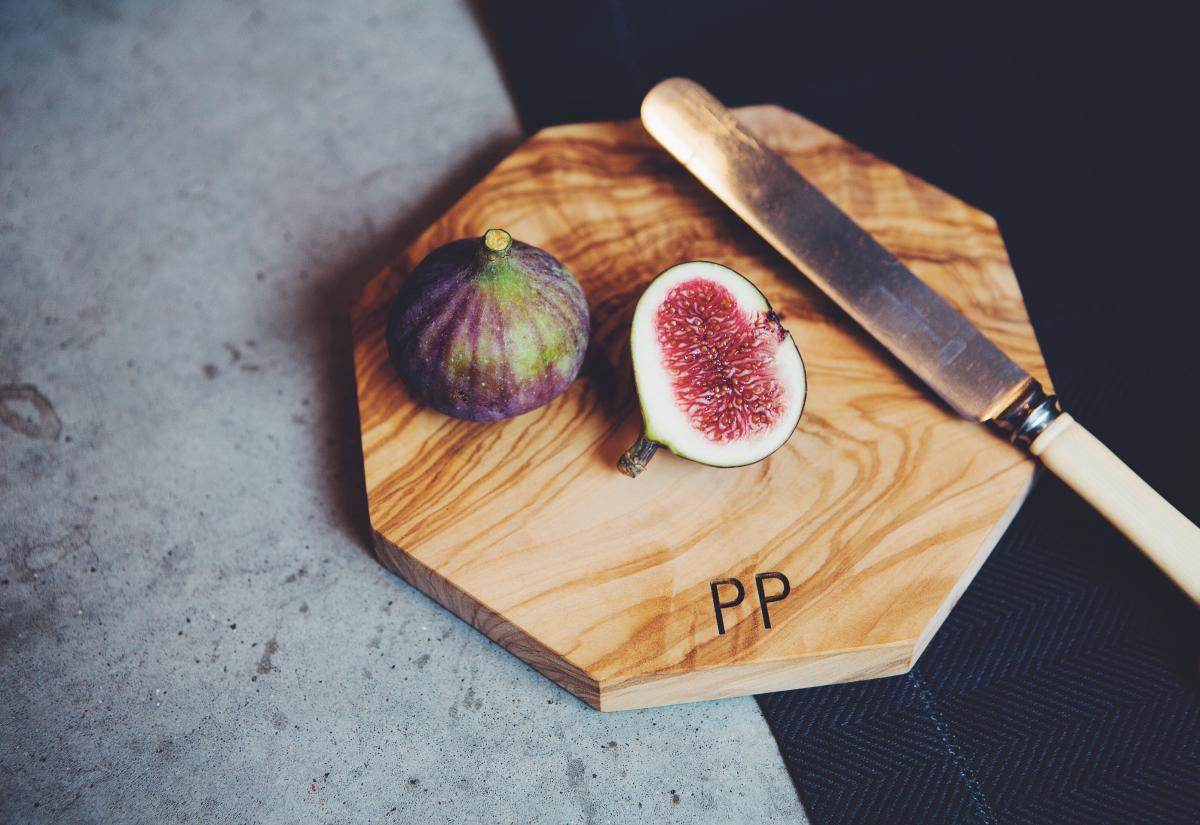 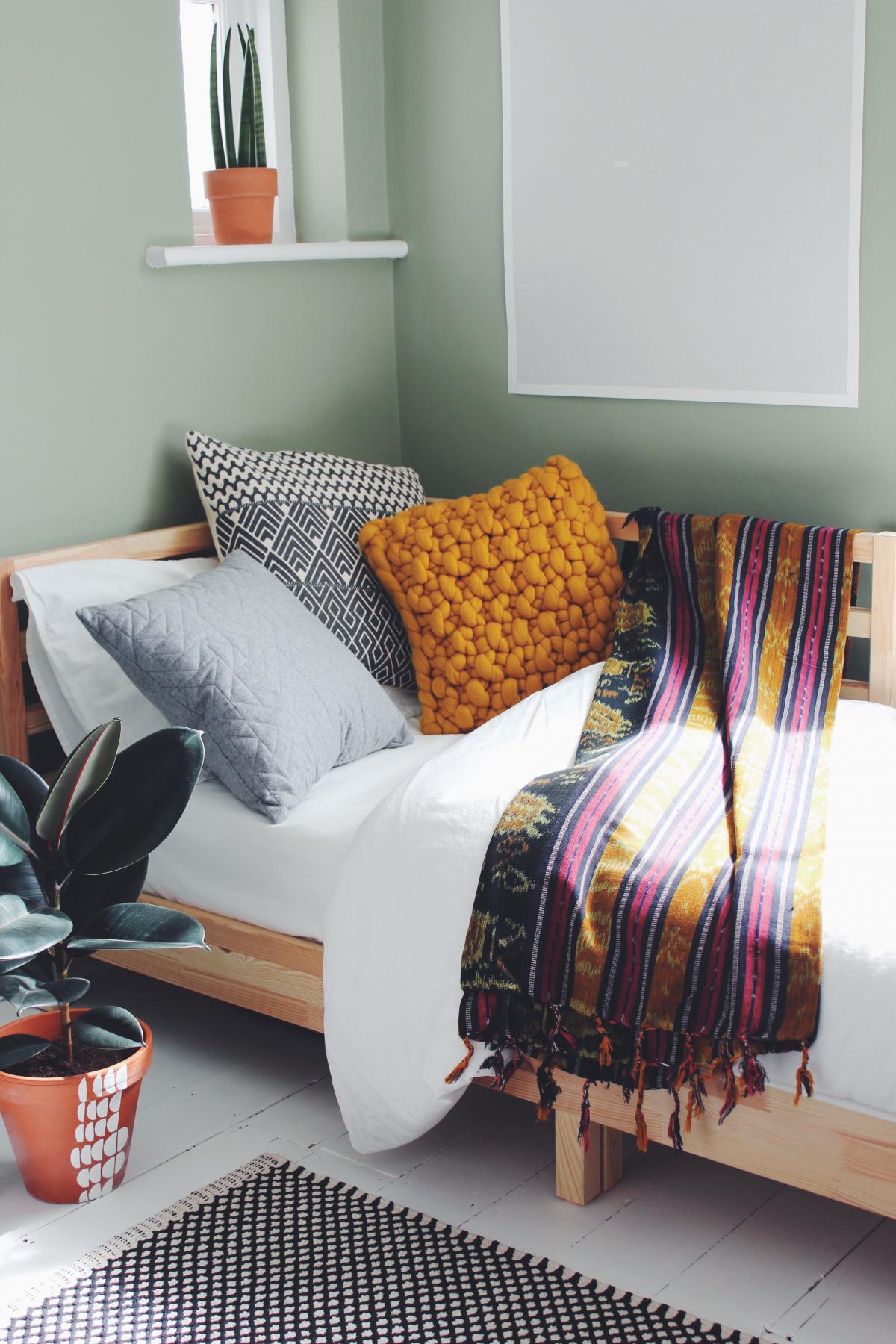 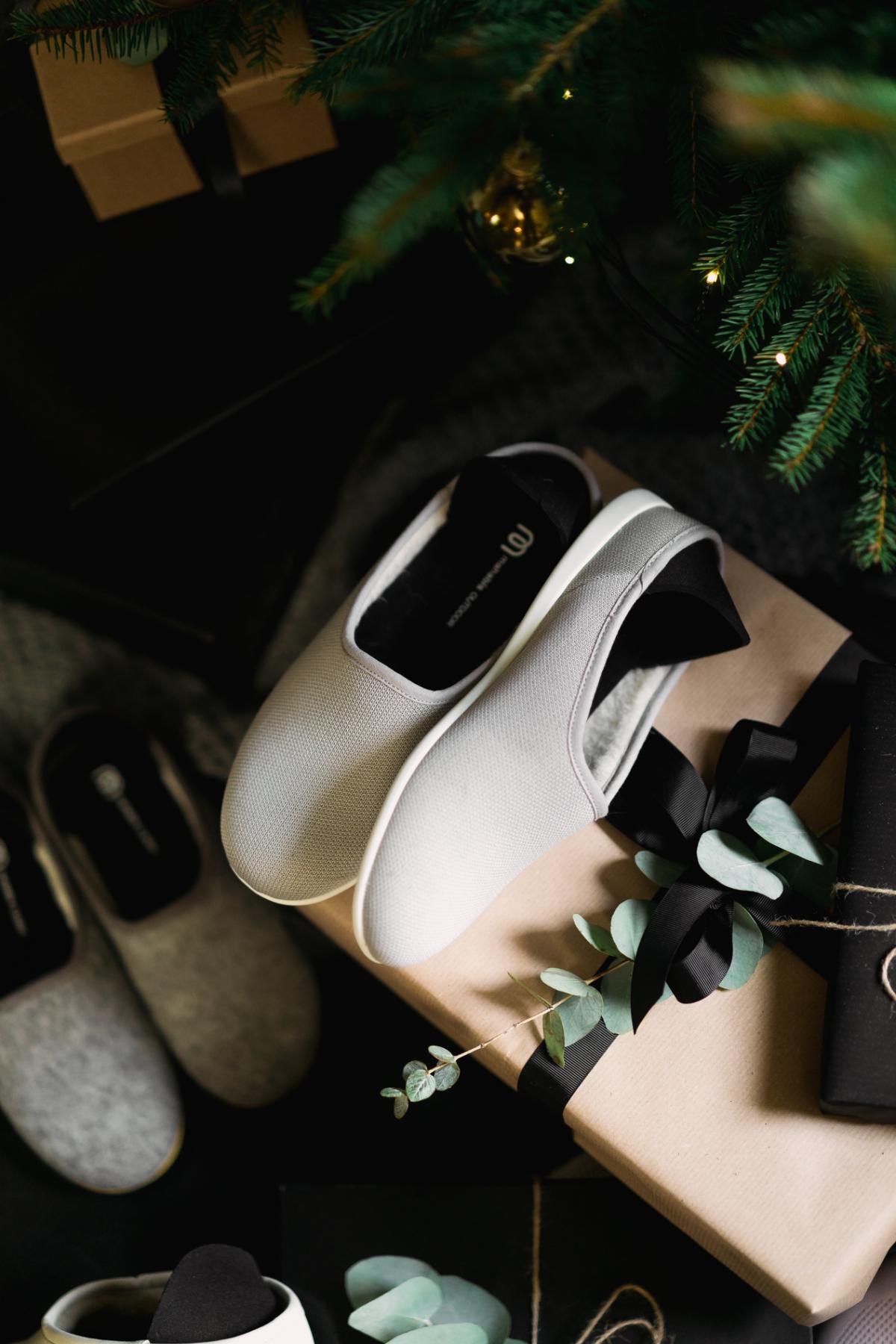 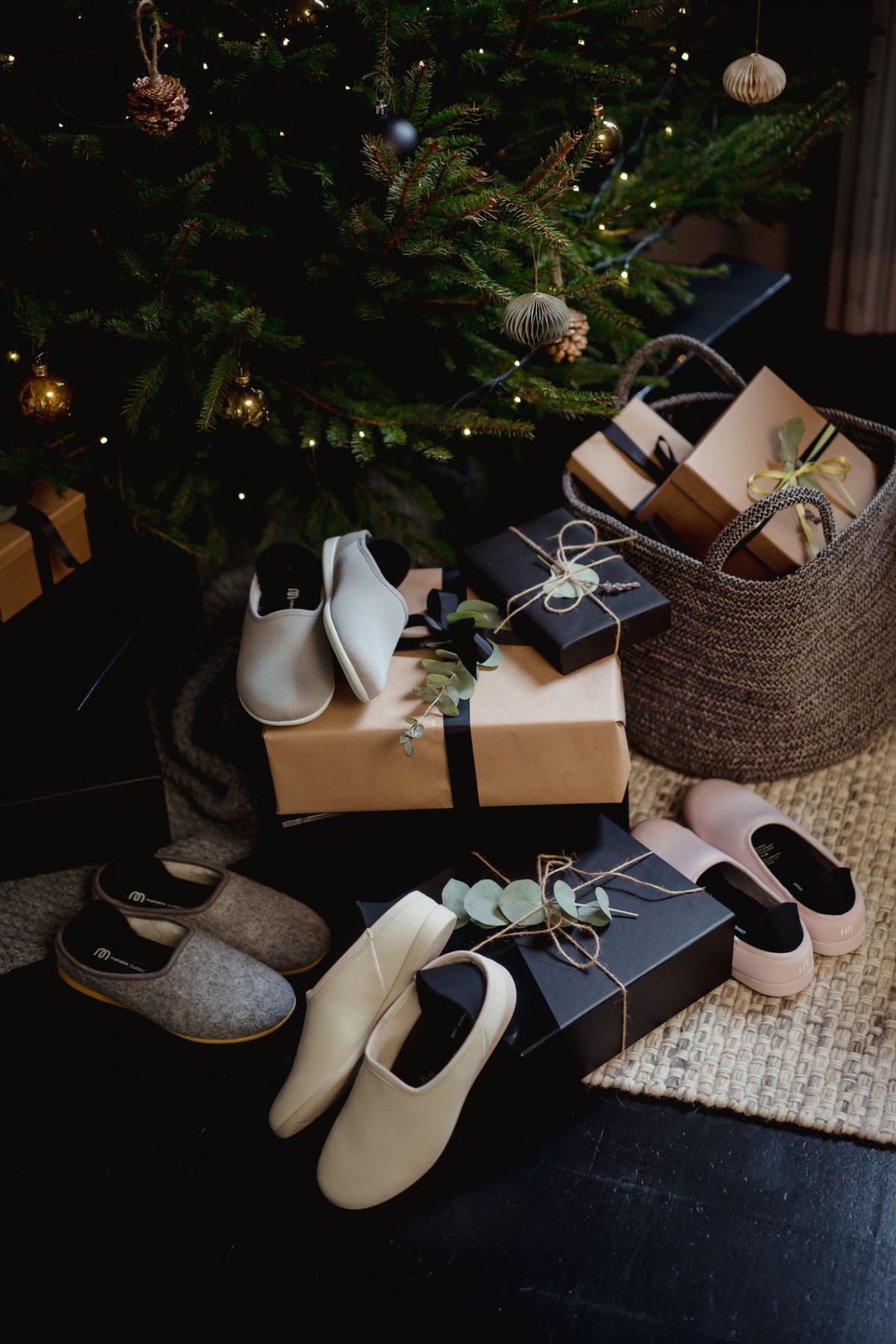 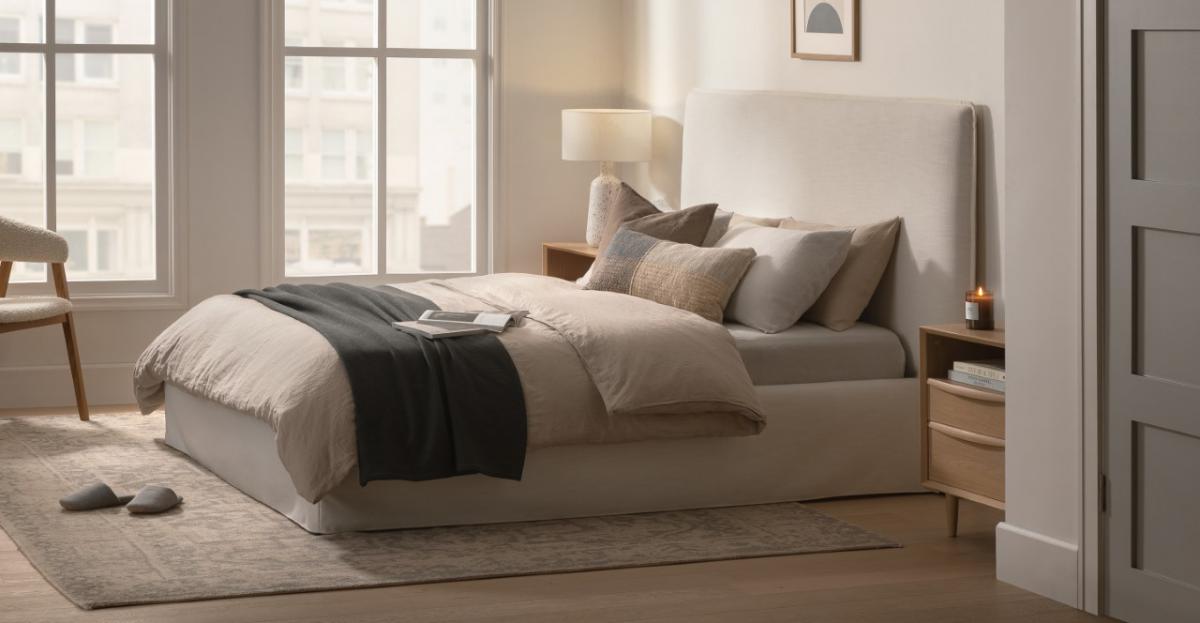 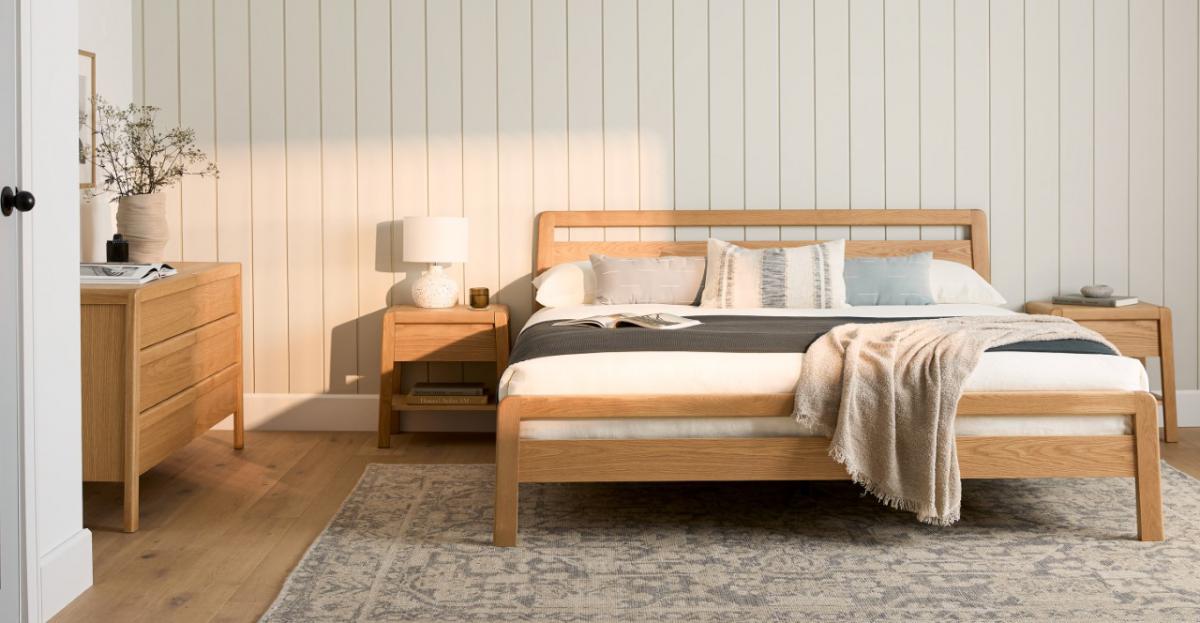 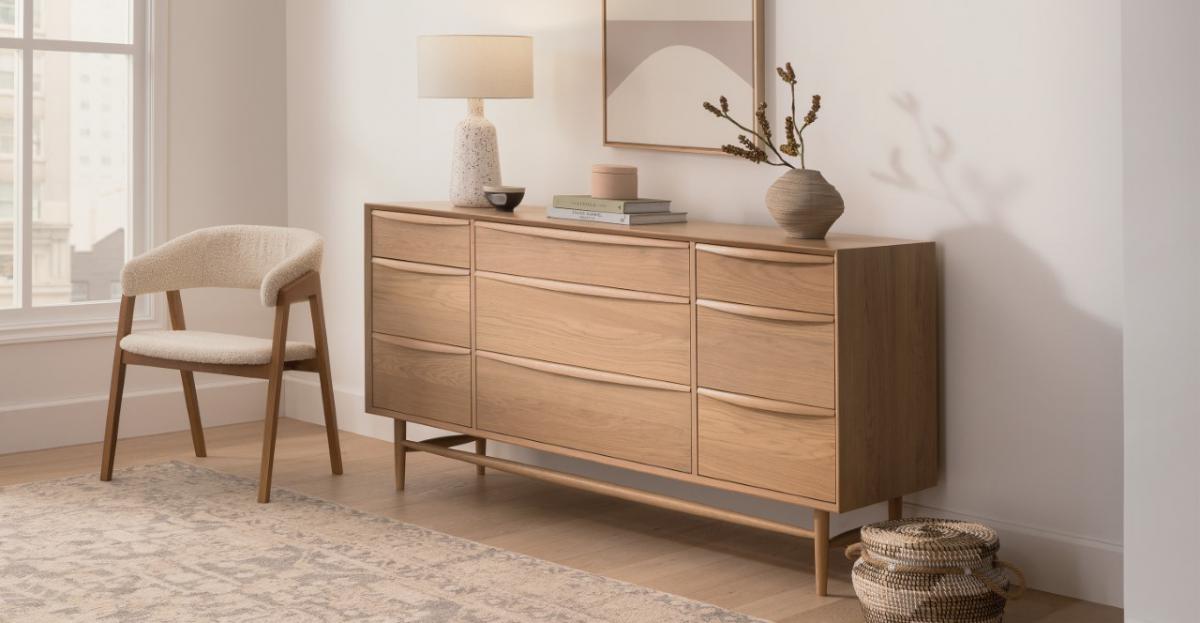 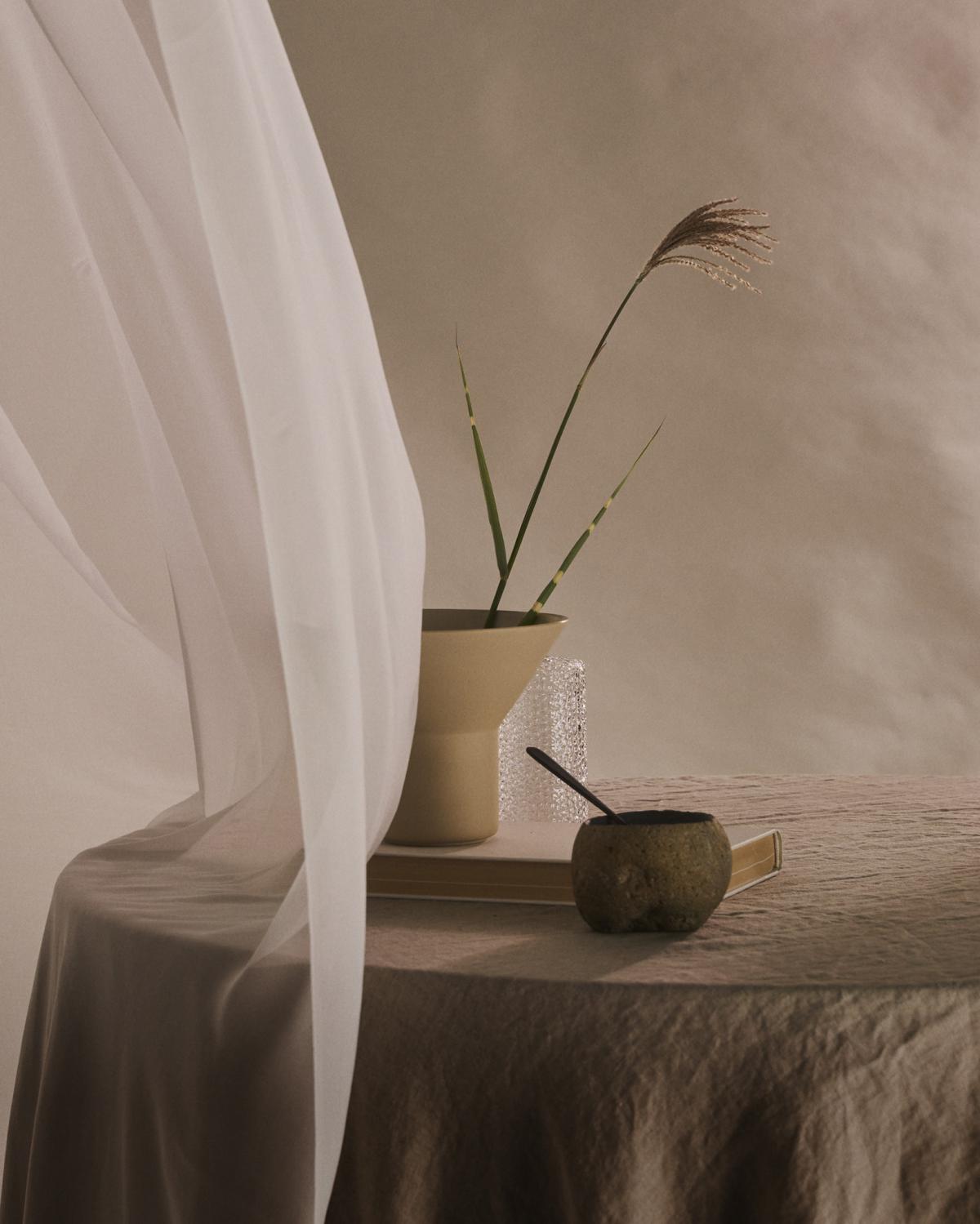 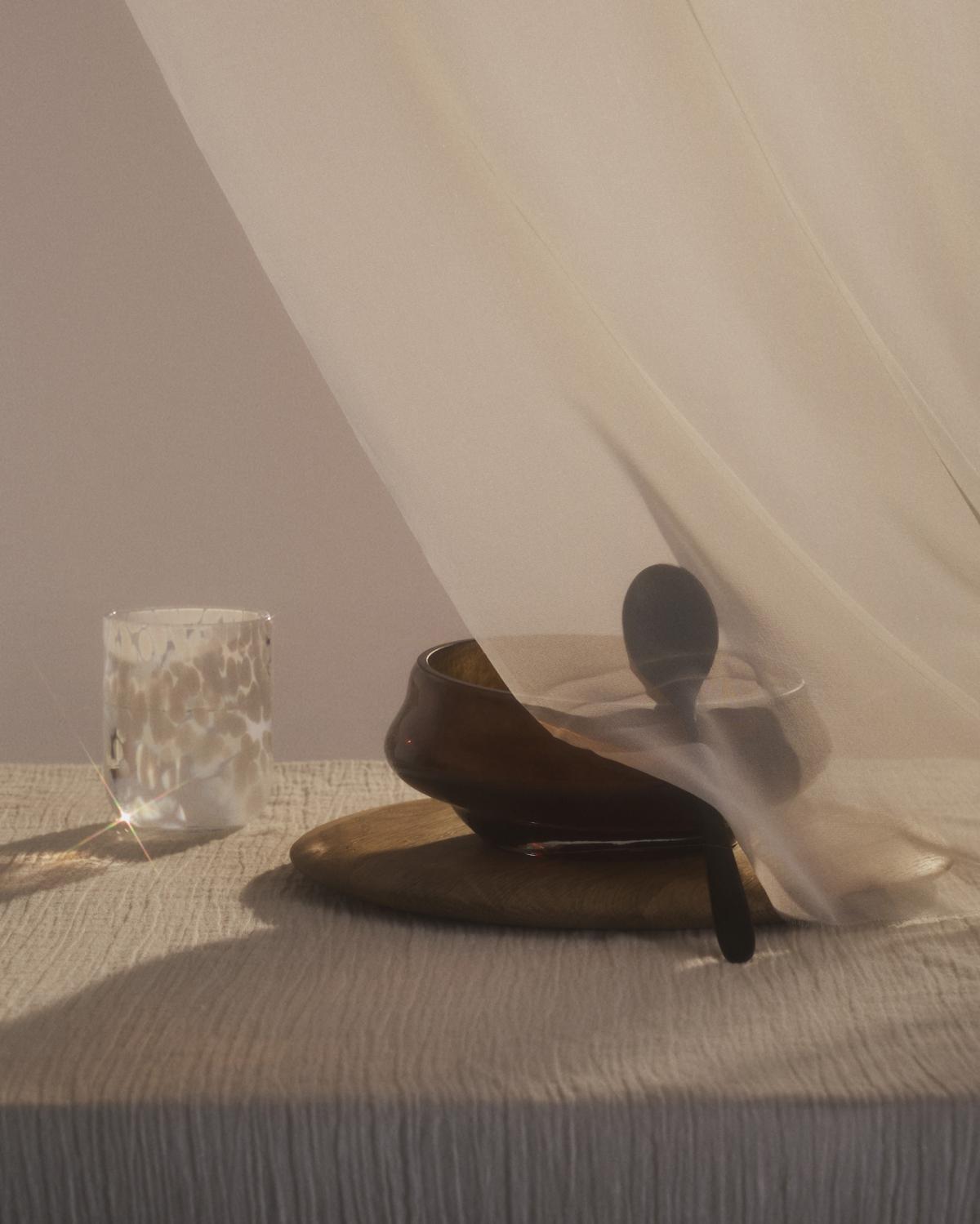 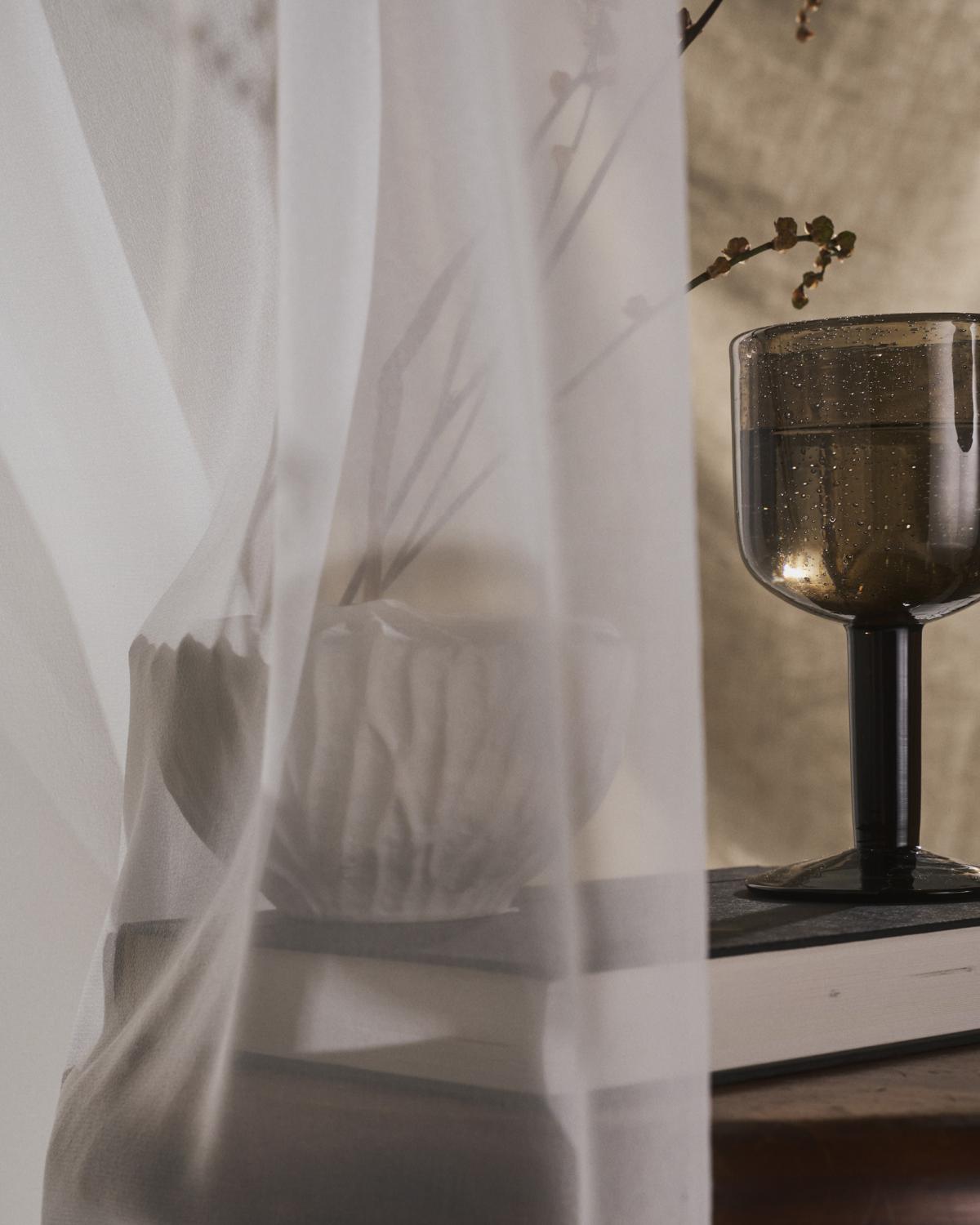 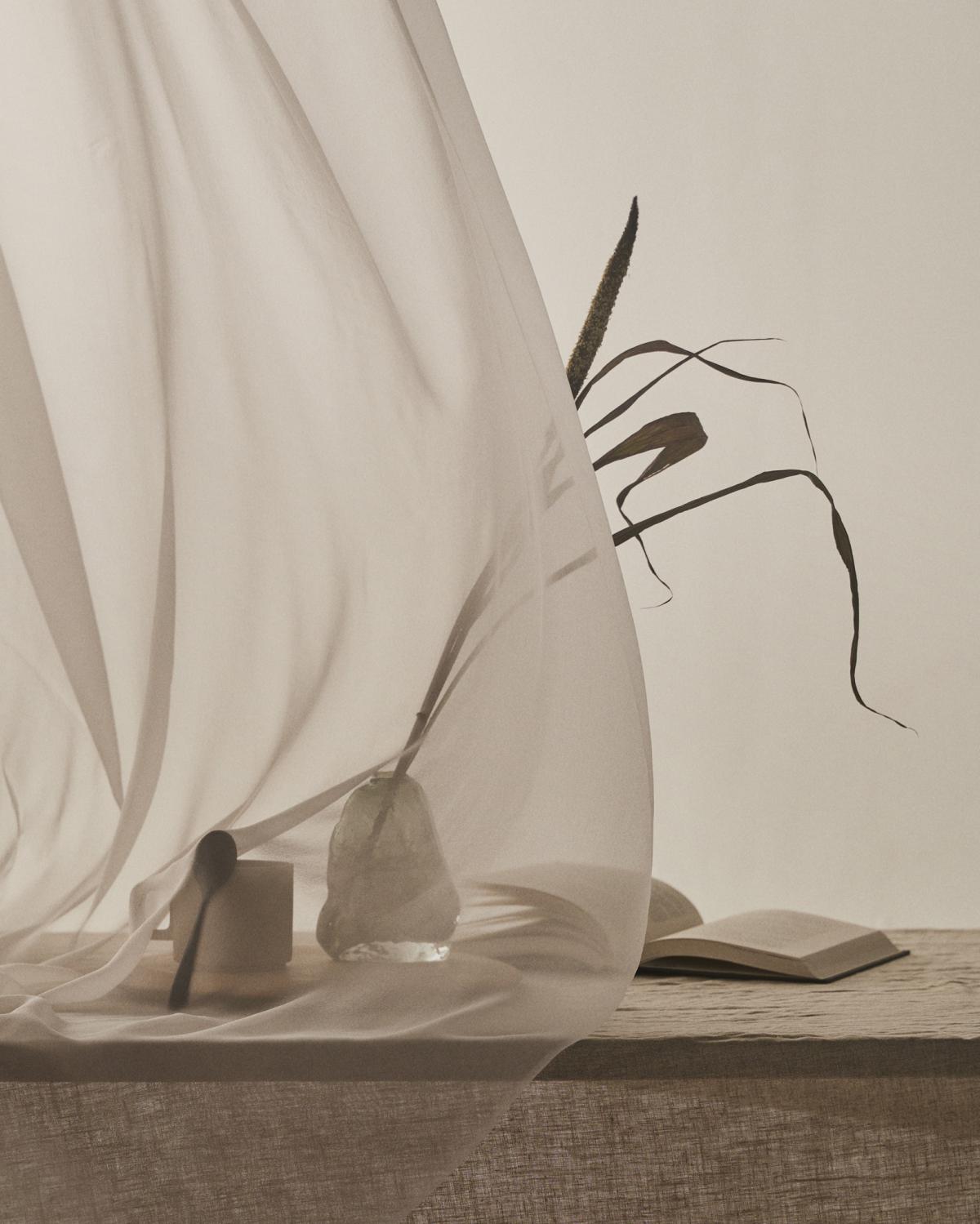 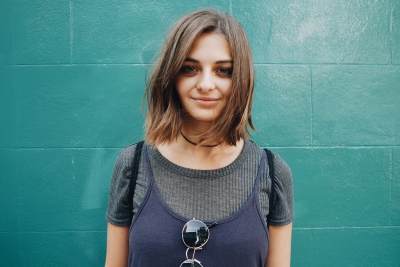 Holly is a London born; Vancouver based Prop Stylist with an extensive list of clients under her belt. After having graduated from the University of the Arts London in 2015, she found her feet in the Fiercely competitive creative industry. Initially working as an Assistant Interior Stylist at the UK’s leading home department store John Lewis & Partners. From there her appetite for photographic styling snowballed.

Following her growth as a stylist at John Lewis, Holly began adding a wider range of clients to her roster including but not limited to– Not On The High Street: Nivea: Amazon UK: IKEA: Laura Ashley and Next Home to name just a few. Holly’s experience took her across the channel to the south of France and Turkey where she became known as a top stylist of luxury vacation properties. Holly naturally moved into the television and events industries, working as a set decorator and wedding stylist.

From a very early age Holly’s instinct was to draw, paint and express herself artistically in any way possible. Growing up in the vibrant and ever changing city of London, encouraged this intuitive creativity. She now takes inspiration from her love of travel, architecture and the natural world around her to help create environments pleasing to the eye and mind.